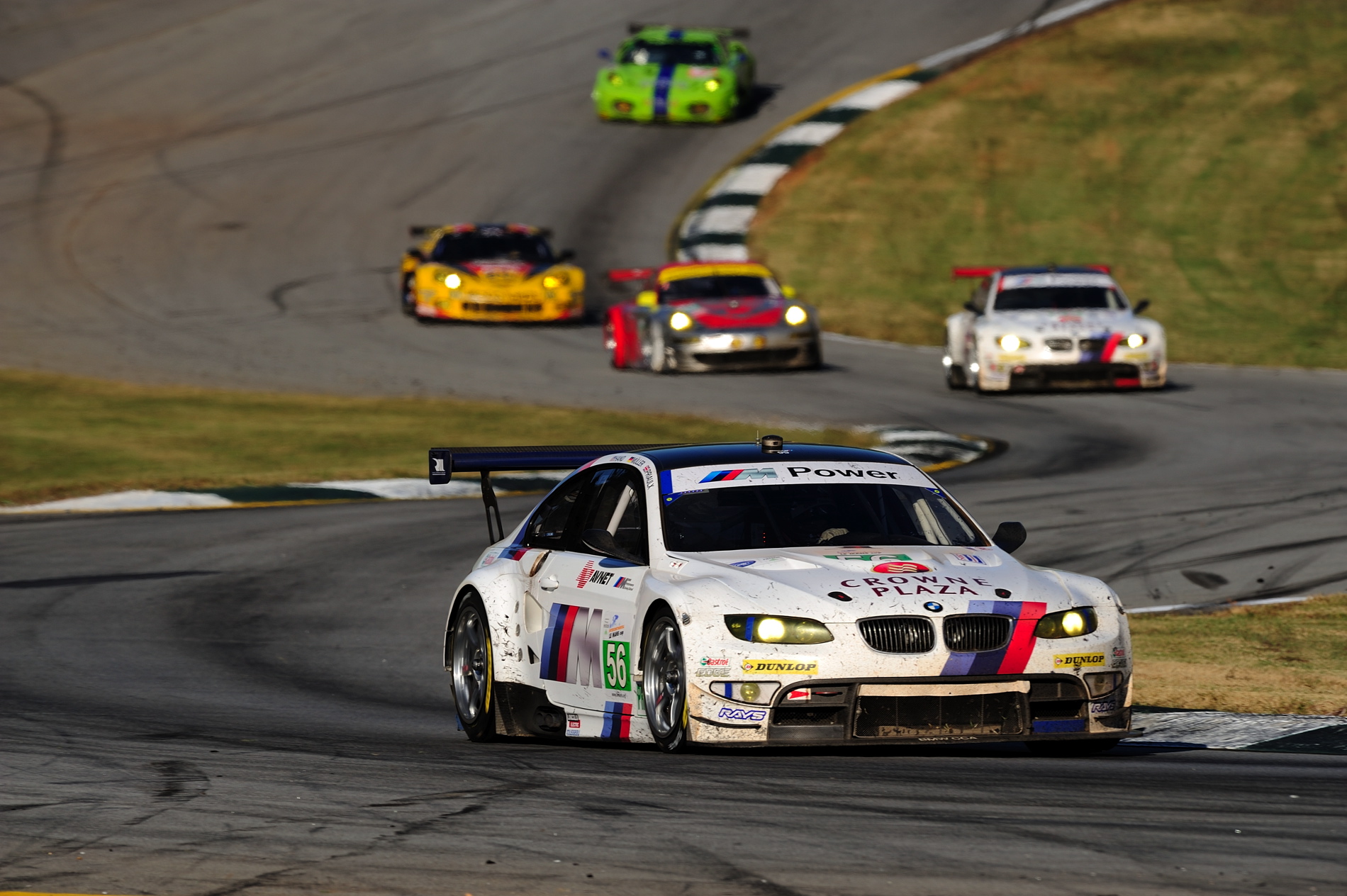 Title-holder BMW enters into the new season of the American Le Mans Series with a team of experienced drivers. Dirk Müller (DE) and Joey Hand (US) will represent BMW Team RLL as reigning GT champions. As in the past three seasons, Bill Auberlen (US) will also start in a BMW M3 GT. New to the team are 2001 ALMS GT champion Jörg Müller (DE) and Uwe Alzen (DE). The sixth driver will be announced at a later date.

In addition to his driving duties in the DTM in Europe, Hand will contest his fourth season with BMW Team RLL in North America. In the case of any clashes, his focus will be on the DTM programme. Alzen will bolster boss Bobby Rahal’s (US) team at the curtain-raiser to the season in Sebring (US), as well as the season ender at Road Atlanta (US). 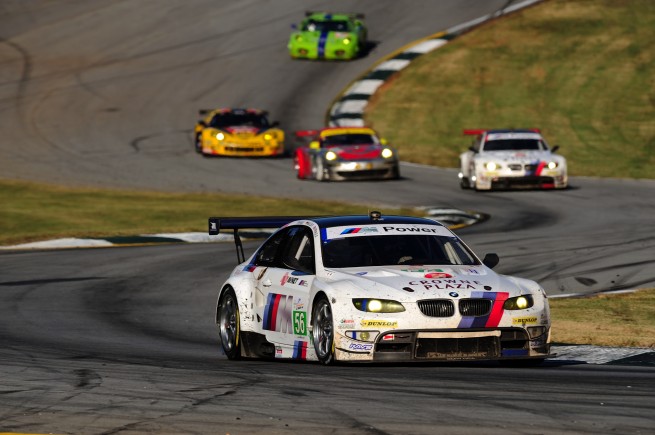 Last year, BMW won the GT drivers’ championship, the GT Team and the GT Manufacturer titles at this hard-fought season. The 2012 American Le Mans Series gets underway on 17th March at the 60th running of the iconic 12-hour race at Sebring International Raceway. Nine races later, the season ends with the Petit Le Mans in Road Atlanta (US), which will be held for the 15th time on the 20th October.

Jens Marquardt (BMW Motorsport Director):
“After winning all three titles in the GT class, BMW Team RLL will now start as the defending champion in the American Le Mans Series in 2012. We line up with the BMW M3 GT against the strong competition in this thrilling championship for the fourth time. Our goal is obviously to successfully defend the titles. The driver line-up certainly gives us every chance to achieve that goal. The reigning champions, Dirk Müller and Joey Hand, have been regular members of the team since 2009, as has Bill Auberlen. They are joined by two experienced GT drivers in Jörg Müller and Uwe Alzen. I am certain that ALMS fans can look forward to more thrilling races in 2012.”

Ludwig Willisch (President BMW of North America LLC):
“For more than 25 years North America has loved the BMW M3 and cheered every one of its many racing victories, most recently our sweep of all American Le Mans Series GT championship titles in 2011. That kind of competition proven success inspires us to return to the ALMS grid in 2012 – on the 40th anniversary of BMW M with an even stronger programme and continue to prove that BMW is indeed the ultimate driving machine.”

Bobby Rahal (Team Principal):
“We are proud to start our mission to defend the titles in the American Le Mans Series together with BMW. It is our fourth season with the BMW M3 GT and, with the 2011 titles behind us, everyone in the team is more motivated than ever. As always, we worked hard to improve even further during the winter months. The opposition will certainly not make it easy for us. However, we are well prepared. The co-operation with Dirk Müller, Joey Hand and Bill Auberlen has been very successful in recent years, and I am delighted that they will also be racing with us in 2012. Jörg Müller has already won the ALMS Driver’s championship and he and Uwe Alzen will strengthen our team. We are now preparing intensively for the official test in February, before the season really kicks off at the 12 Hours of Sebring.”

Dirk Müller:
“It’s that time again. Following our great success last season, all the other teams will obviously have their sights set on us. They will be going all out to take our titles off us. However, we have not been resting on our laurels this winter. BMW Team RLL has become something of a second family to me. In 2011, the team’s hard work really paid off. Long may it continue.”

Joey Hand:
“I am really looking forward to the ALMS. After all, it is something very special when you line up as the defending champion in a series. To win a title is one thing, but to defend it is perhaps even more difficult. BMW Team RLL has what it takes to maintain the immensely high standards it set last year. Everyone on the team is doing all they can to ensure we are successful. The fact that I will also be racing in the DTM gives me additional motivation. As a racing driver, you simply cannot spend enough time out on the track – especially at the wheel of a BMW M3.”

Bill Auberlen:
“I am pleased to return to BMW Team RLL for a fourth season and defend our GT class championships. Jörg and Uwe will be excellent additions to the line-up as they both have proven experience in the BMW M3 GT. Our test at Sebring in December showed that Bobby’s team has worked hard since Petit Le Mans and I’m confident we will be able to take on all challengers.”

Jörg Müller:
“I have nothing but good memories of the American Le Mans Series. In 2001 we also achieved a hat-trick of titles with the BMW M3 GTR, just as BMW Team RLL did last year. It is great to return to this fantastic championship after all the successful years with BMW. I am sure I will soon feel at home again on the circuits of North America.”

Uwe Alzen:
“I know the BMW M3 GT and my team-mates very well from the last two years and also gained experience in the American Le Mans Series in 2008, so I feel well primed for my starts with BMW Team RLL. The competition in the GT class is extremely fierce – and that is precisely what I am really looking forward to.”