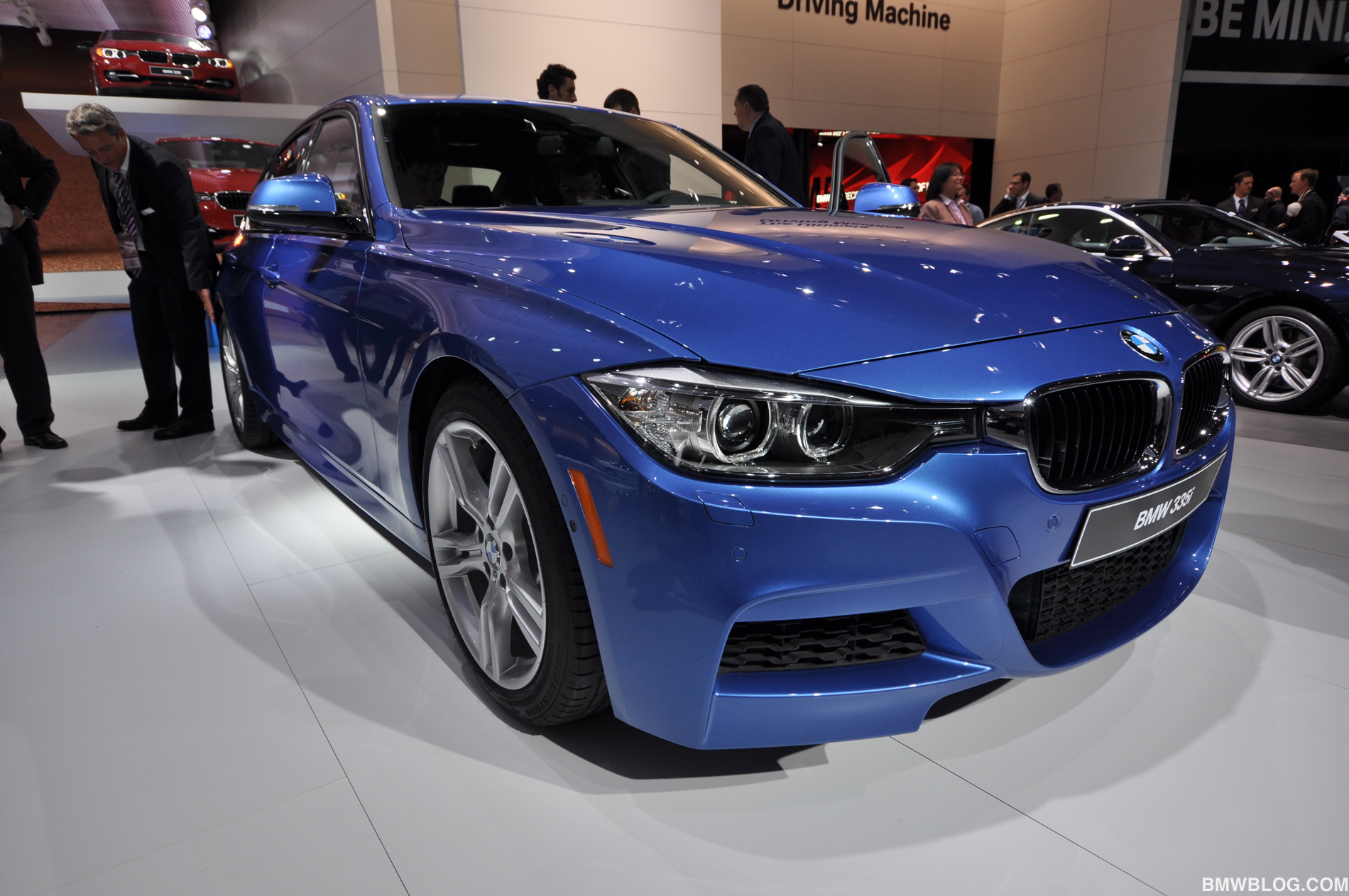 BMW Director of Design, Adrian Van Hooydonk, attended the 2012 Detroit Auto Show and went on camera to explain the design of the new BMW 3 Series. BMWBLOG also sat down with Van Hooydonk for an exclusive interview and our footage will be live shortly.

The styling of the 2012 BMW 3 Series is considered to be an evolution of the previous model. The styling follows the design language seen in the new 5 Series, with concave and convex shapes providing a sporty stance and image. 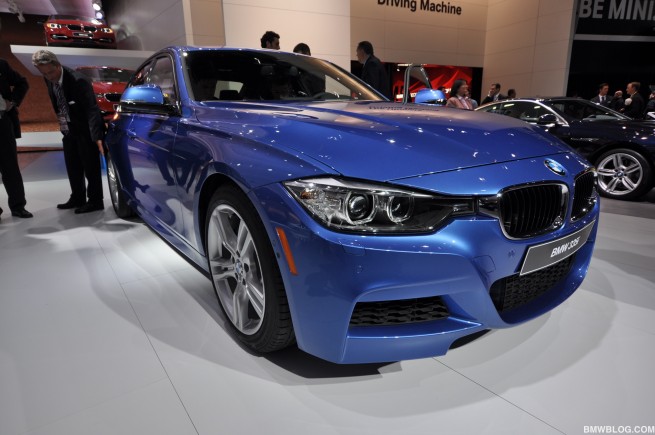