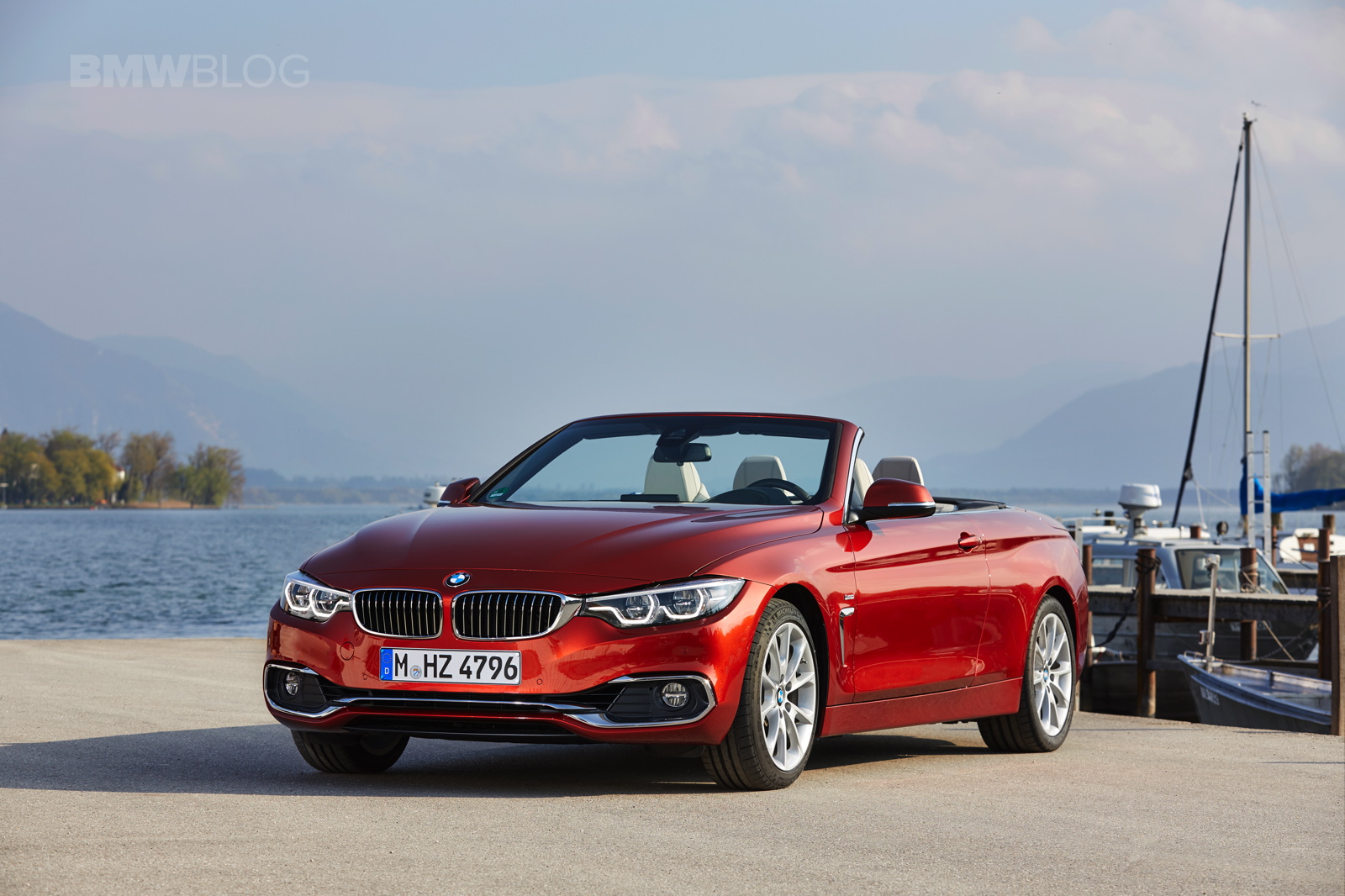 Our sister-magazine BimmerToday brings us the first spy video of the all-new BMW 4 Series Convertible. Internally built as the F33 platform, the new and redesigned convertible will make its debut in 2013.

As seen in the short video below, the 4 Series Convertible will retain the metal folding roof.

Similar to the 6 Series offerings, the 4 Series models will fit between the 3 and 5 Series. By offering a higher positioned convertible, BMW will compete on the market with Audi and Mercedes and their latest offerings. The new 4 Series will also allow BMW to price the vehicle slightly higher, at a premium price. The overall dynamic design would appeal to a younger demographic as well and will be a viable alternative to the high-end 6 Series Convertible.

Like all the new models coming out of the Munich gates, the 4 Series Convertible will come equipped with an adaptive suspension that can adjust the sportiness or comfort with a simple button touch. The equipment list and options will virtually match the offerings seen in the new 3 Series F30.

We expect the 2013 BMW 3 Series Convertible to make its debut next fall at the Paris Motor Show.