Home » Videos » Video: BMW i3 and i8 Revealed in New York City 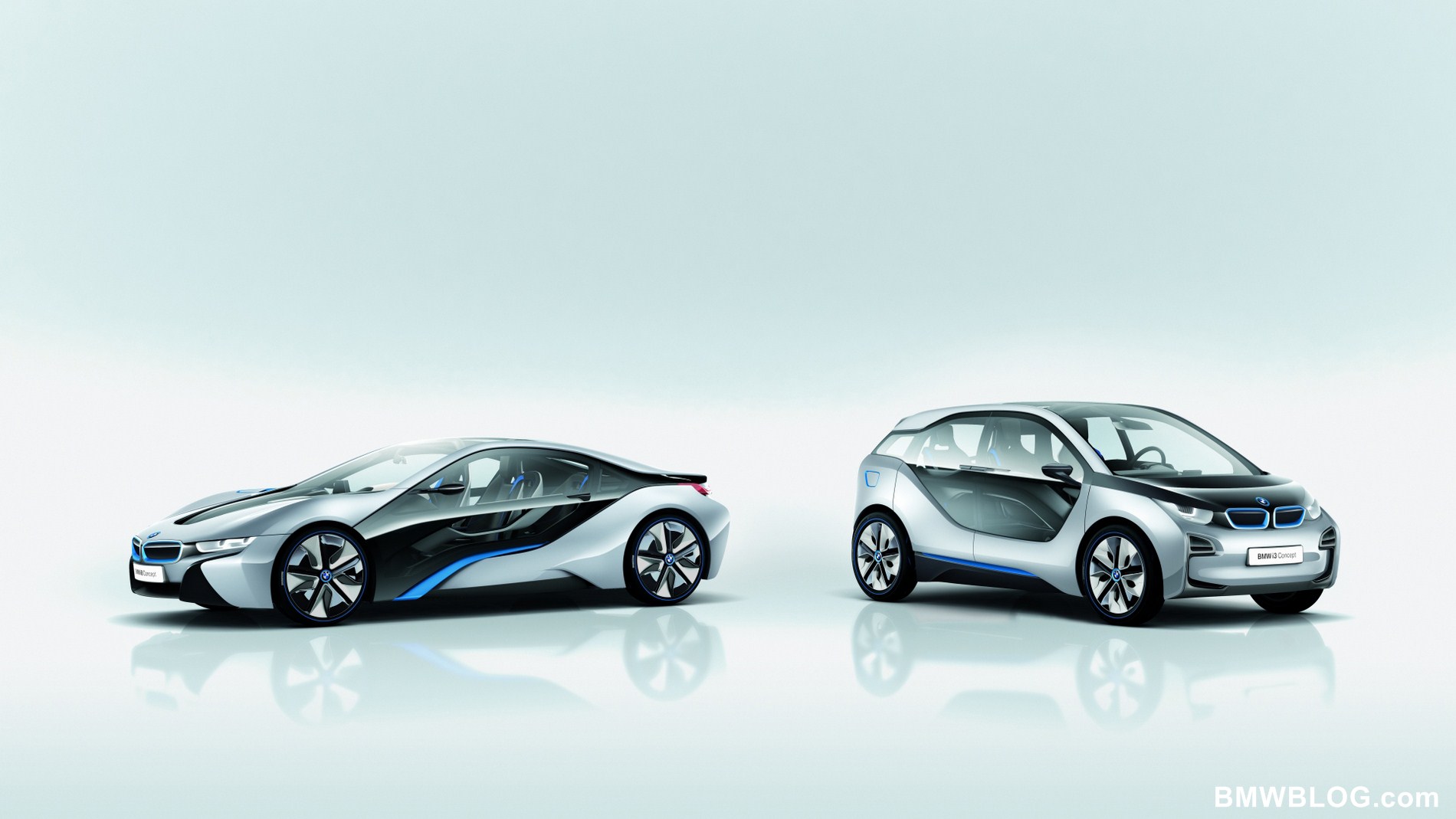 Yesterday in New York City, BMW offered an exclusive preview of the upcoming BMW i3 and i8 vehicles.

The new BMW i3 and BMW i8 plan to disrupt the electric and hybrids segment delivering not only high-efficiency, but also performance. 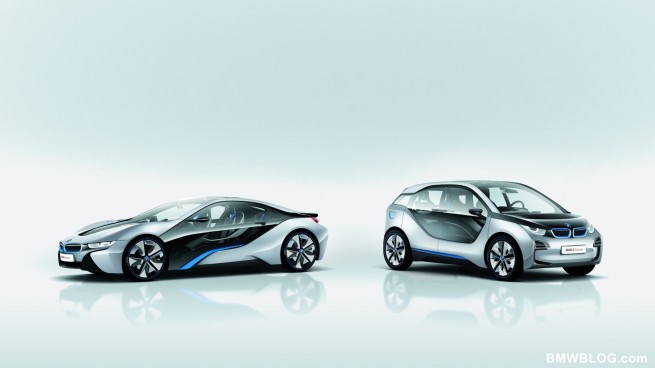 At 349 horsepower and nearly 80 mpg fuel consumption, the BMW i8 will set a benchmark in the performance segment. BMW says the i8 runs a 0-62mph in just 4.6 sec.

BMW i3 and i8 made their world debut at the Frankfurt Auto Show.