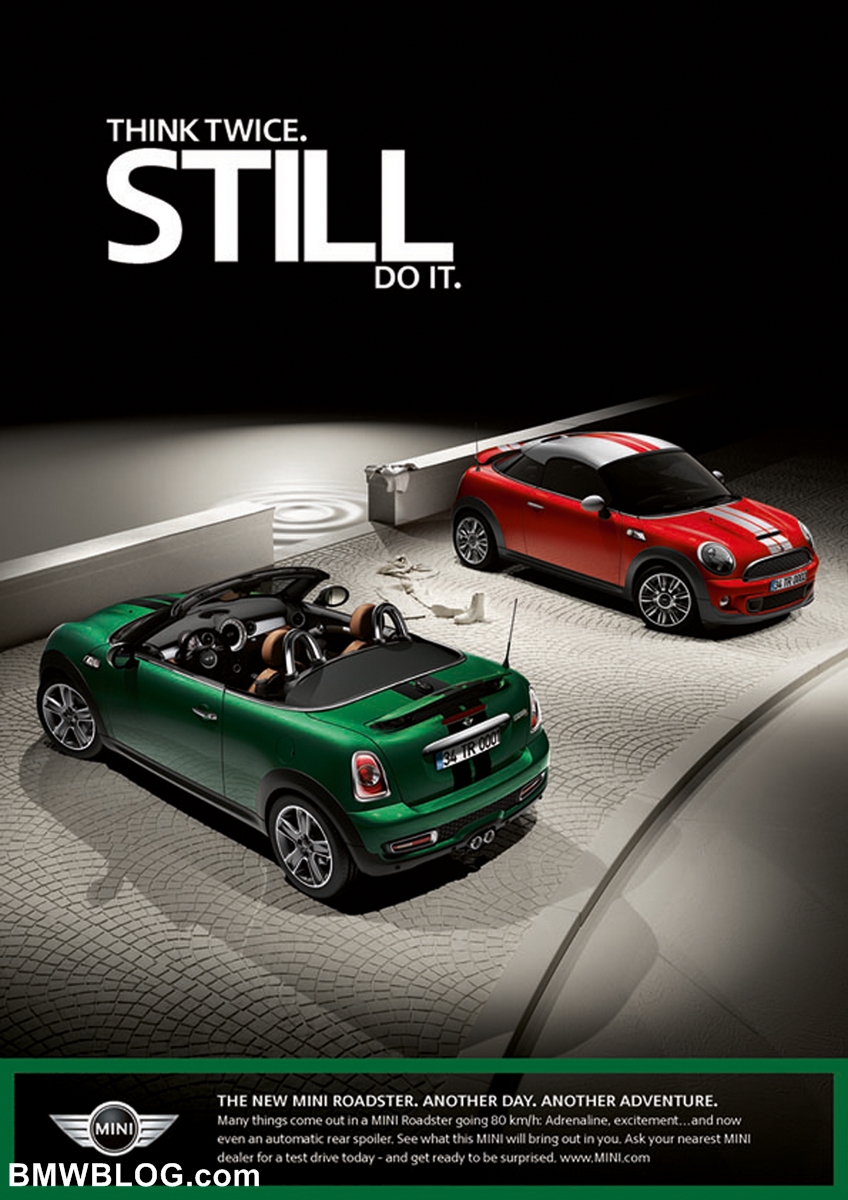 Whether it’s in Jamaica or in sunny Istanbul – MINI fans worldwide will have some real driving fun. This is clear from the current cross-media campaign with the start of the online film “Saturday in Istanbul”. The reveal film can be seen from now on at http://youtu.be/v04D-53Lh5M and on the MINI Brand channel atwww.youtube.com/MINI. TV, print and social web elements will follow from January 2012. 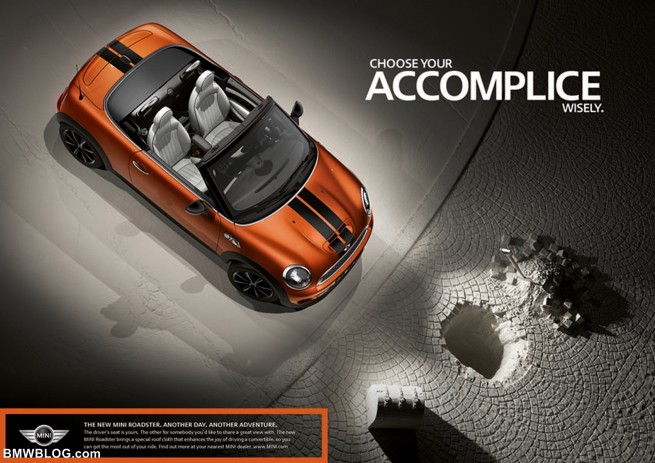 “Another Day. Another Adventure.” – in the TV spot, the lust for adventure takes the new MINI Roadster to the metropolis of Istanbul. After using Rio de Janeiro, Iceland and Hong Kong as locations, the rising sun over the Bosporus offers plenty of potential for following less familiar paths. As the campaign claim announces, the “Saturday in Istanbul” spot once again presents a very special challenge for the new MINI Roadster. The American director Peter Berg, who is famous for films such as ” Hancock” and “Very Bad Things”, is responsible for the filming of the TV spot. The EMMY-nominated director has a great sense of humour, and will be presenting the new MINI Roadster from January 2012 in a way that is both entertaining and breathtaking. The music was written by the famous Turkish musician Orhan Gencebay (“Hayat Kavgasi”). The accompanying print advertisements and posters also awaken a desire for adventure with the MINI Roadster.

MINI fans particularly love the “All the Wrong Places” social media campaign, which was created by MINI in cooperation with VICE. In line with the campaign claim “Another Day. Another Adventure.”, our “Adventure Man” accompanies the MINI Coupé on its adventurous trip. The most exotic places and cultures around the globe are discovered. But the driver and the MINI Coupé are not alone on their voyage of discovery. MINI fans can not only follow their hero’s adventures online – they can also experience them directly, with a bit of luck. For each of the five adventures in all, a co-pilot from the MINI community will have the chance to go travelling with the “Adventure Man”. These special adventures will be presented as an online film in the social web. The first of the five documentary episodes shows the first lucky co-pilot’s trip in Japan. It can be seen from 14 November on MINI’s Facebook page, on MINIspace.com, on the MINI channel at youtube, and on the VICE websitewww.vice.com/allthewrongplaces. A further clip will follow every three weeks. The fifth episode with the new MINI Roadster offers the last chance to experience an extraordinary adventure with the latest member of the MINI family. From 21 November 2011, MINI fans will be able as usual to upload their personal profile to Facebook, at www.facebook.com/MINI, and to tell MINI why they are the perfect co-pilot for the turbulent excursion with the MINI Roadster. 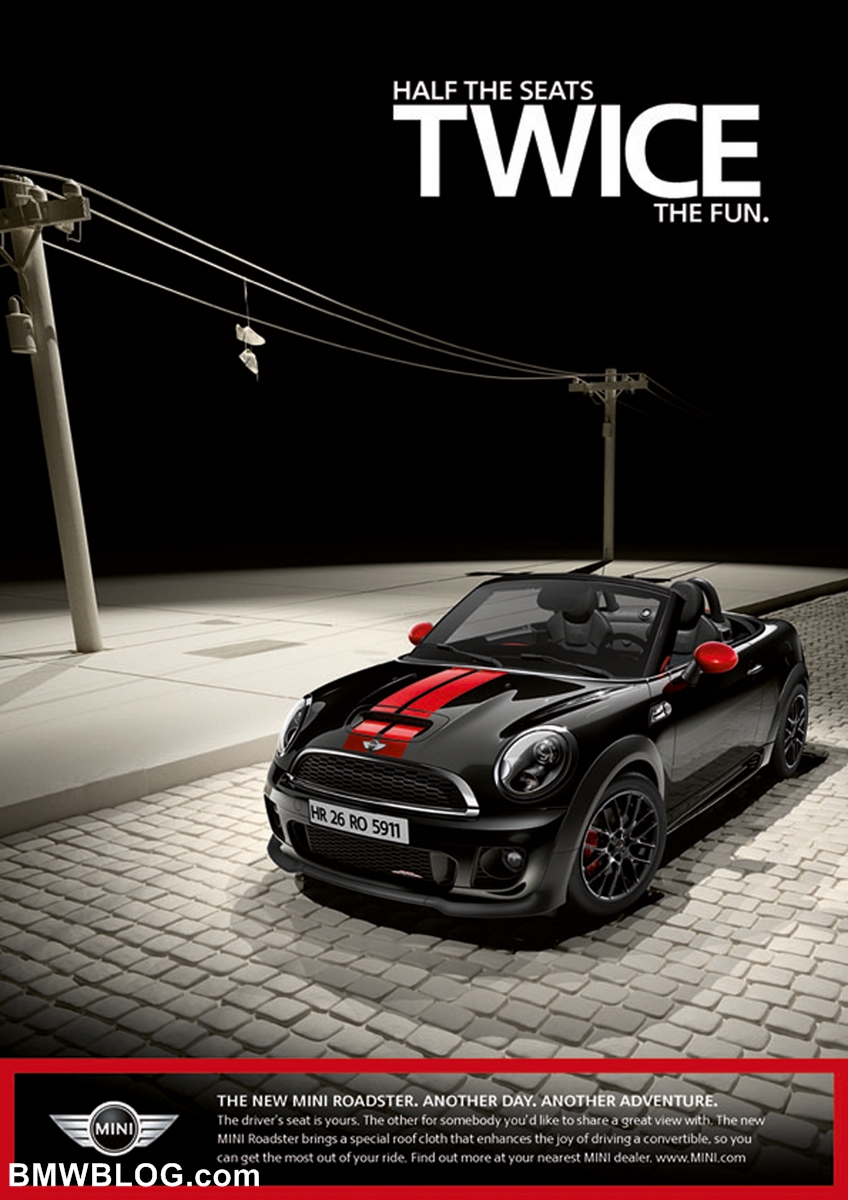 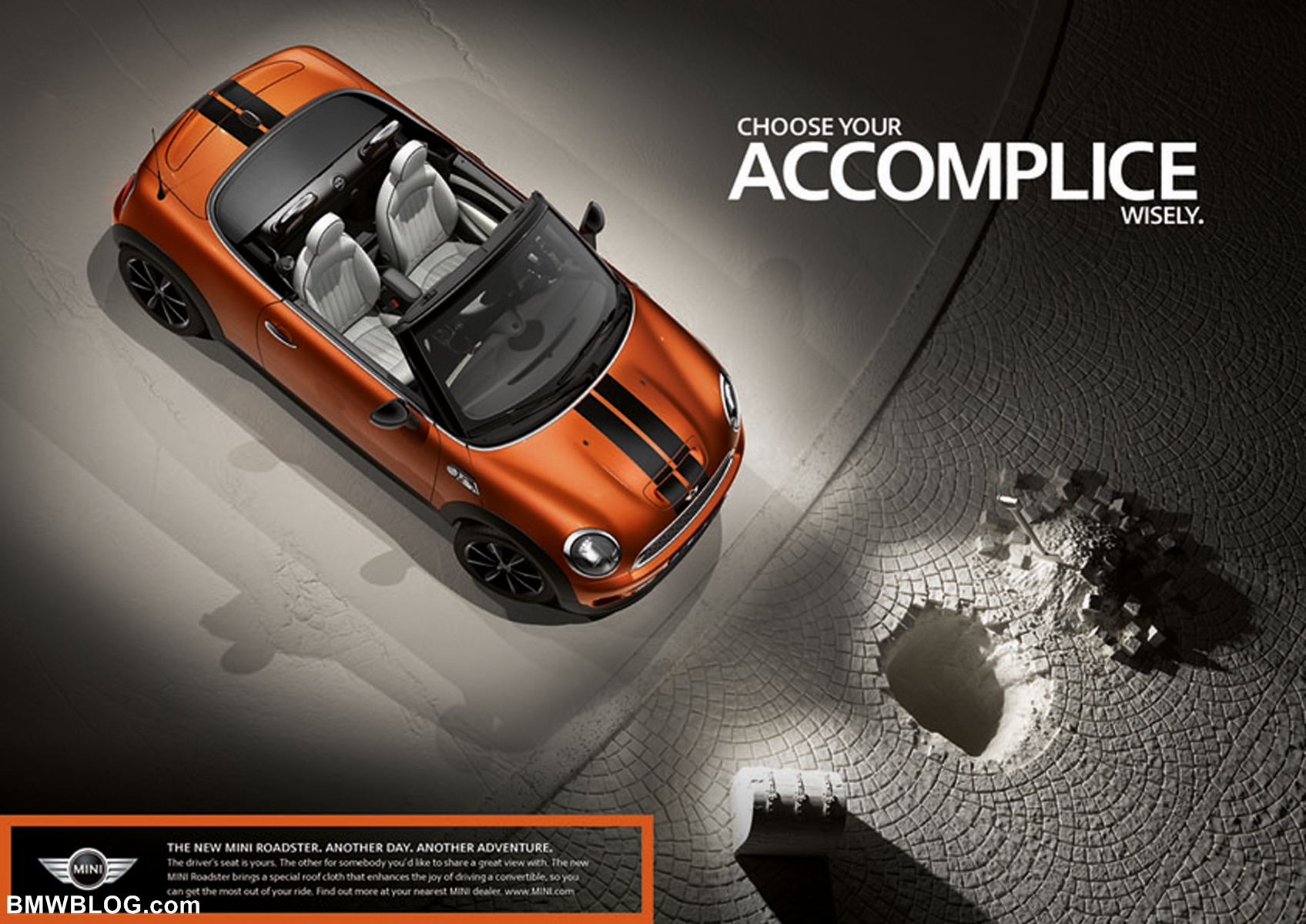 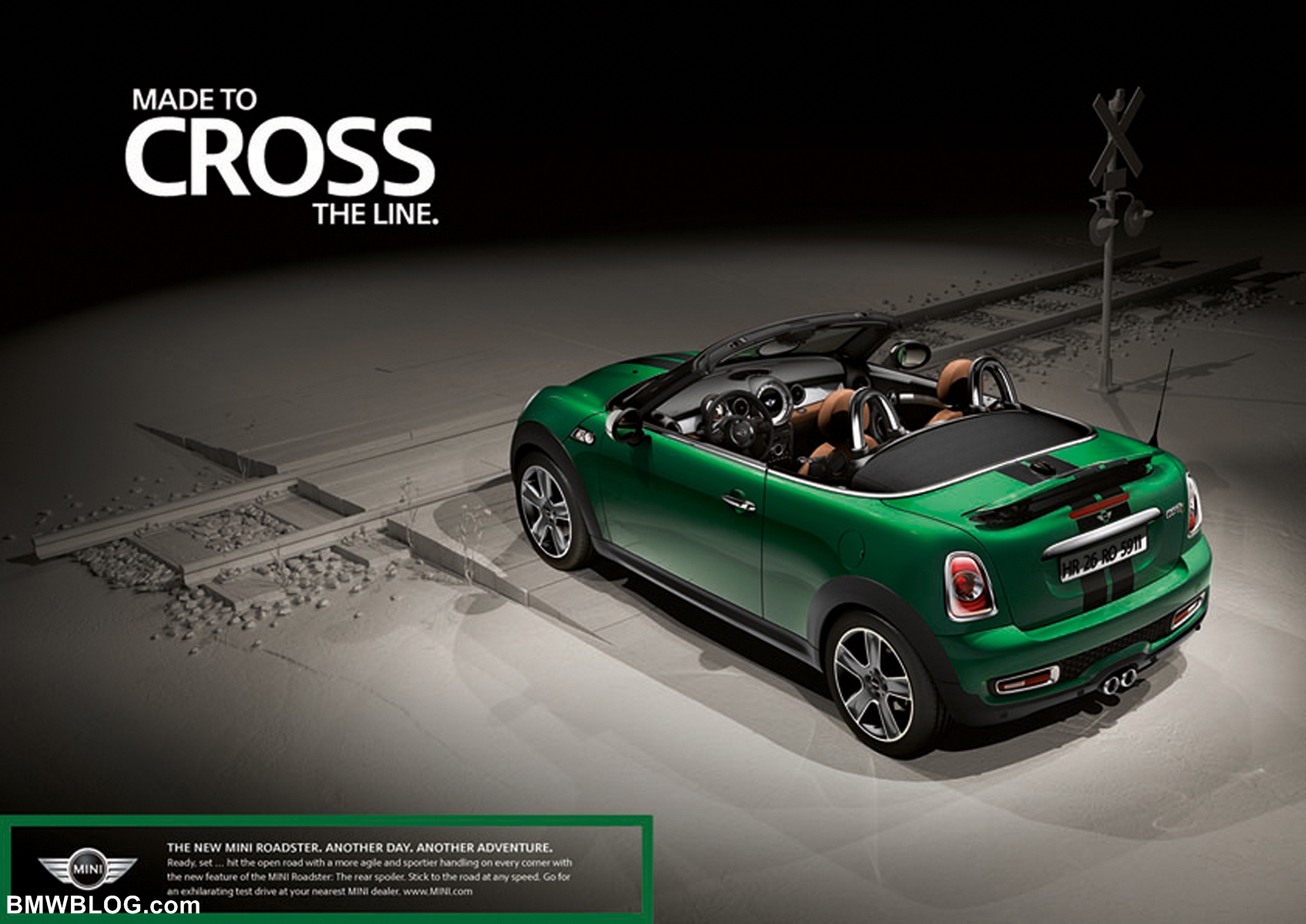 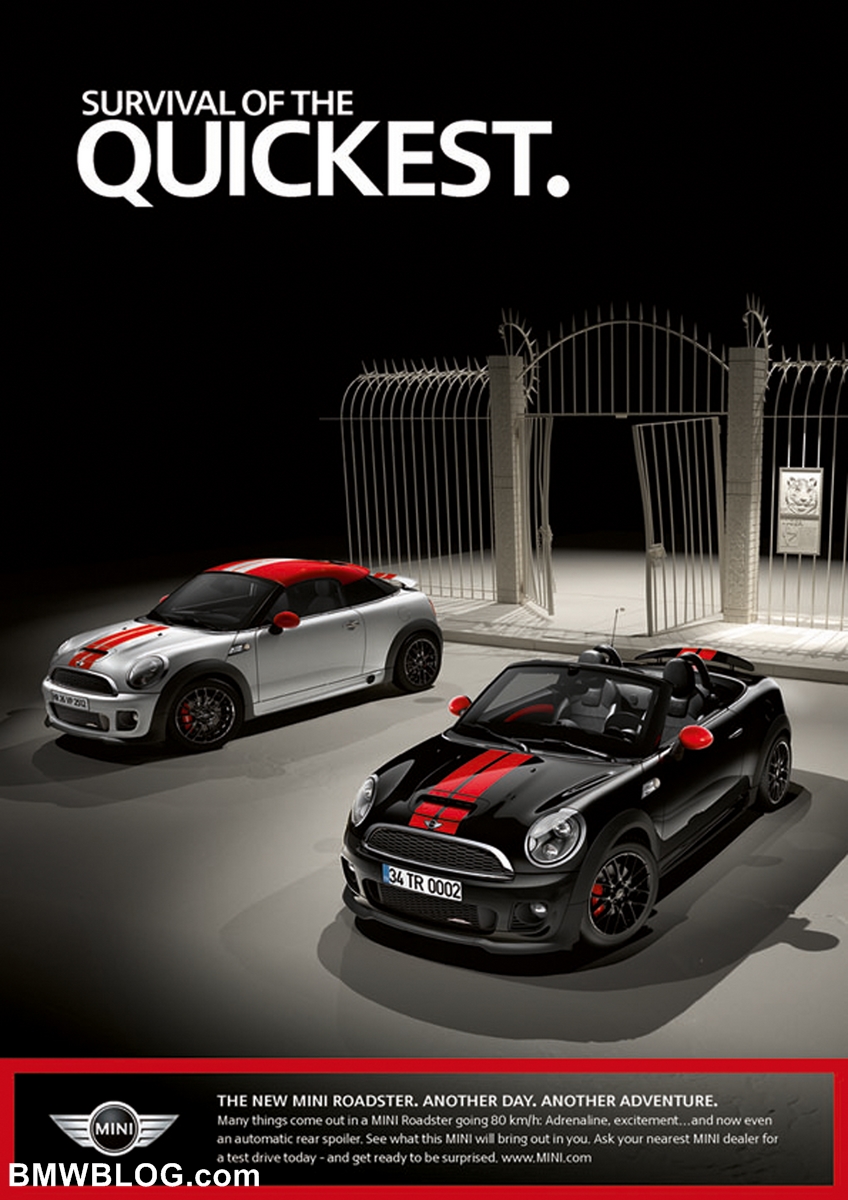