InsideLine has the playfield today with more BMW news. The respectable publication is quoting BMW’s head of sales and marketing, Ian Robertson, on the possibility of BMW bringing the new F31 3 Series Wagon to the United States.

According to the magazine, BMW has no plans to import the new 3 Series Wagon, despite being one of the must successful 3er models in Europe, accounting for almost half of 3 Series sales.

The publication does not offer a direct quote from Robertson, but instead suggests that BMW’s own figures show the inability to sell more than a thousand a year in the U.S., therefore making the Wagon a less compelling product when it comes to revenue. 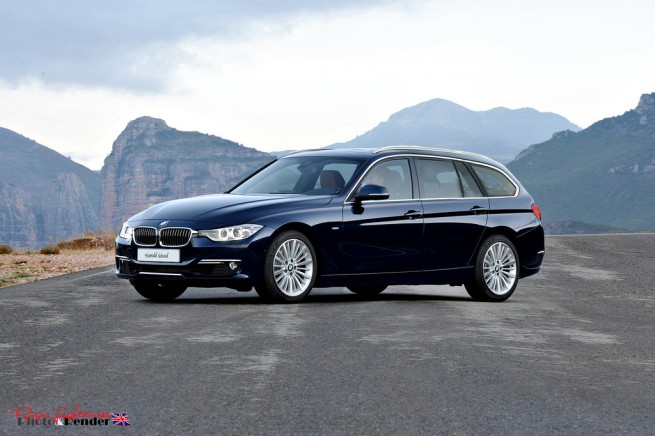 “The sport-activity vehicle is still dominant in the U.S. There would need to be a major change in behavior to make the Touring a success,” said Robertson for InsideLine.

Interesting enough is the fact that back in May 2010, former BMWNA CEO, Jim O’Donnell, said he doesn’t want to lose wagon sales to Mercedes-Benz so BMW will keep the 3 Series wagon in its lineup. Past rumors said the new 3 Series Wagon will be replaced by a 3 Series Gran Turismo.

BMWBLOG’s own sources say that the company is not yet at a point where a final decision has to be made and the product plans may change in early 2012.