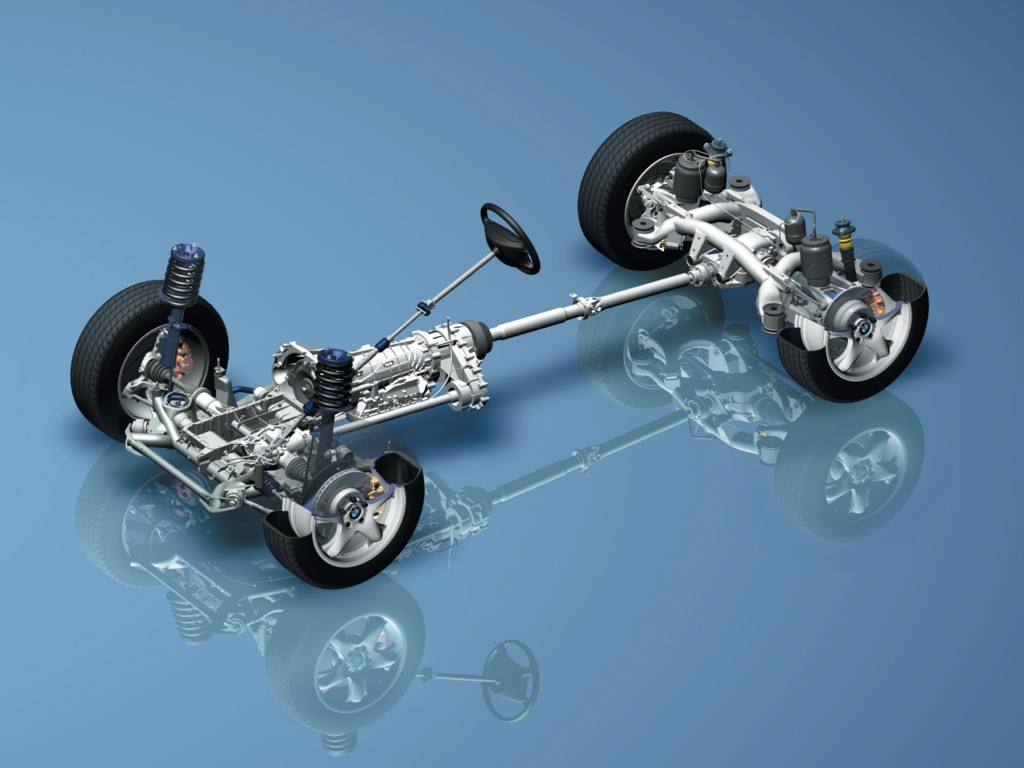 The topic of a BMW M5 with an all-wheel drive system comes back to focus. Recently, Albert Biermann, BMW M’s head of R&D, said that an all-wheel drive M5 is on BMW’s radar to satisfy demand from the snow belt in the U.S. where all-wheel-drive vehicles from Mercedes and Audi are selling well.

But shortly after, Biermann defused the news by saying that an all-wheel drive system will only add complexity and unnecessary weight to the already large M5. 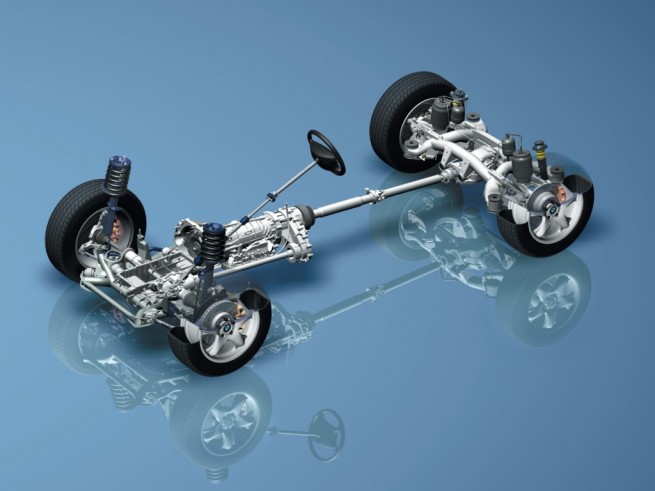 “We’re thinking about it,” Ahme admitted at the launch of the new M5 in Spain. “If you are increasing the power more and more maybe you need it.”

Same as Biermann, the M5 project manager admits that the xDrive system comes with some major drawbacks, most notably weight and complexity.

But how will this fit with BMW’s tradition of high-performance rear-wheel drive M cars?

M Division Product Management chief Jorg Herrmann says that the X5 M and X6 M broke the tradition with their all-wheel drive system and the company is looking at all possibilities to get the job done, if required.

An xDrive BMW M5 will compete against all-wheel-drive vehicles from Mercedes and Audi which are selling well in the United States.