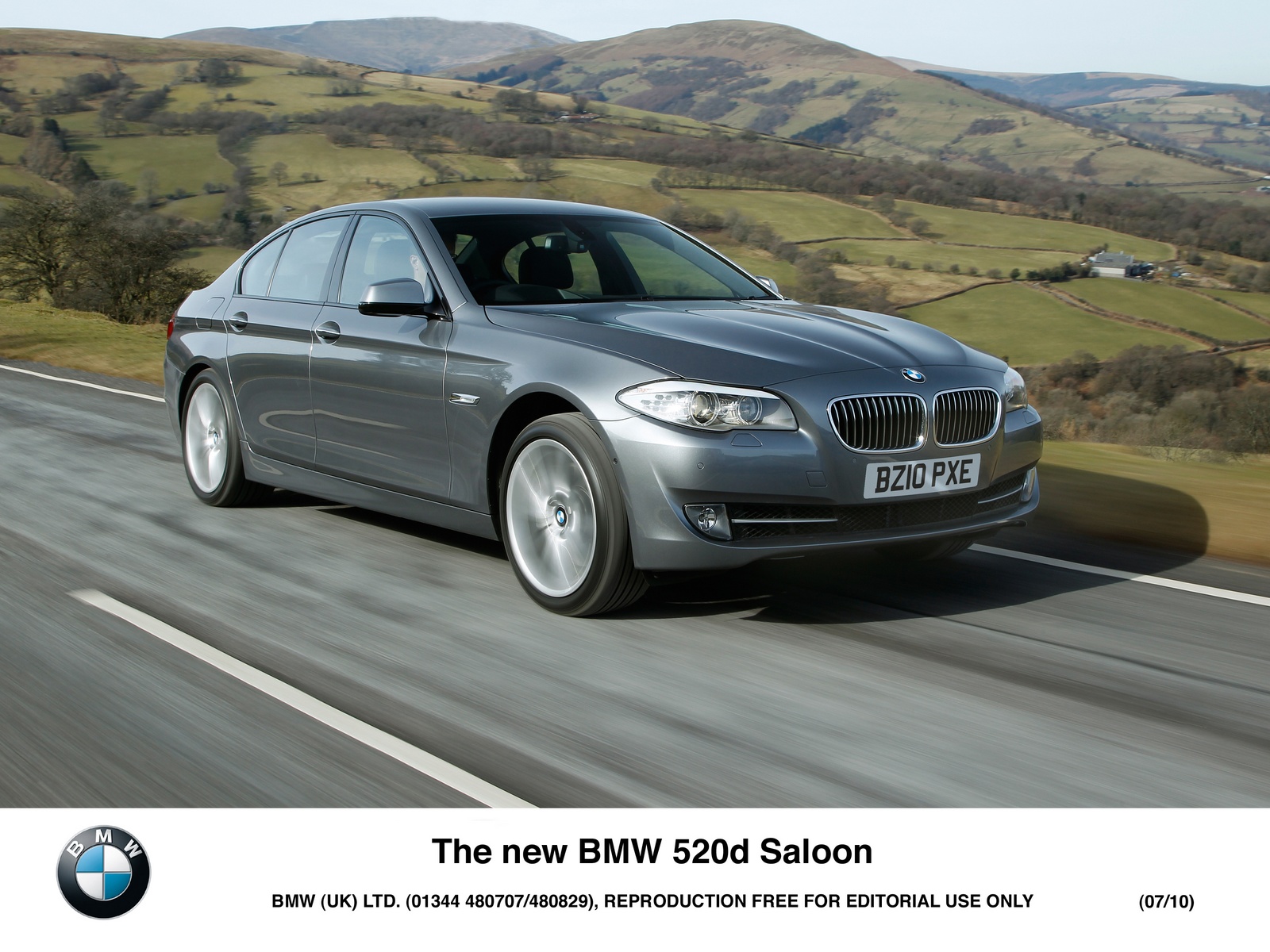 The BMW 7 Series was commended for its unrivalled mix of passenger luxury, low running cost and driver satisfaction making it the ideal chauffer car both for the driver and the driven. Its exceptional quality and improved fuel consumption, along with an excellent manufacturer-backed chauffer programme clinched the title. 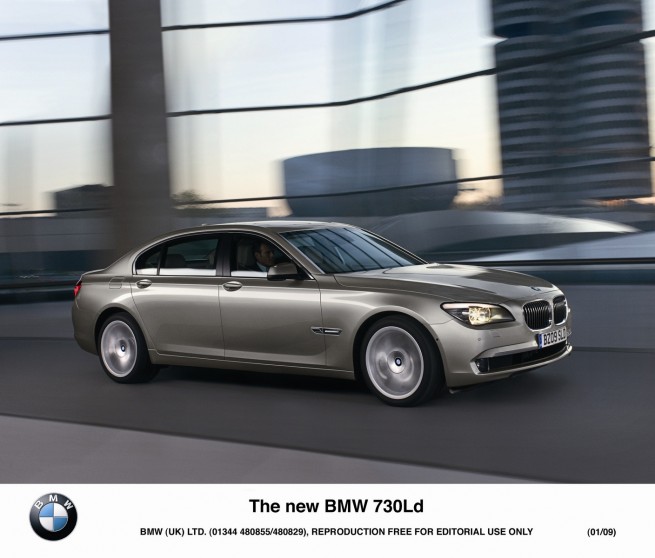 The 5 Series Gran Turismo was praised for its abundance of rear leg room, command driving position, its sheer versatility and high quality. Its unique interior packaging matched with the choice of powerful yet economic drivetrains and an outstanding satellite navigation system, earned the 5 Series Gran Turismo its title as the judges applauded it as a car made for chauffeuring.

Mark Bursa, editor of Professional Driver magazine and chair of the judging panel, said: “The BMW 730Ld offers an exceptional mix of comfort, rear-seat luxury and driveability. Since 2009, the 7 Series has been improved, with better fuel economy now above 40mpg combined. And crucially, it’s part of a beefed-up manufacturer-backed chauffeur programme that makes it much more affordable for chauffeurs on a lease basis than either the Jaguar XJL or the Mercedes S-class”

Stephen Chater, BMW Group Corporate Operations Manager, said: “We are delighted to win these awards showing the 7 Series and 5 Series Gran Turismo to be class leading competitors in the chauffeur market. They highlight everything that BMW believe in; building cars of the highest quality that, thanks to EfficientDynamics, are amongst the most efficient in their sector.” 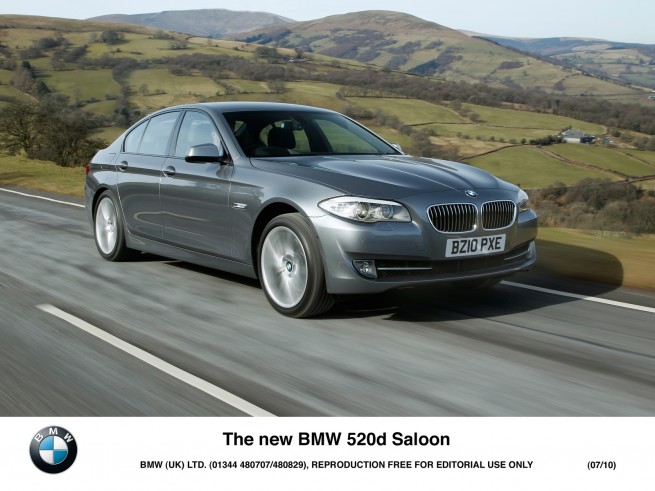 A total of 33 cars were entered for the Professional Driver Magazine Car of the Year Awards, which were judged by more than thirty judges from the chauffeuring and private hire sector and the motoring media.

To make these vehicles appeal to the driver as well as the driven, tailored benefits include BMW Service Inclusive, which lasts for 5 years or 60,000 miles and covers all of the vehicle’s basic servicing requirements. As part of the programme, professional drivers are also covered in the event of an immobilisation which cannot be repaired at the roadside. Should this occur a replacement vehicle which is PCO licensed for London, can be provided, giving operators peace of mind that clients will always be catered for to the highest standards. London PCO licensed demonstrators are also now available, so customers can put the vehicles to the test with their clients.