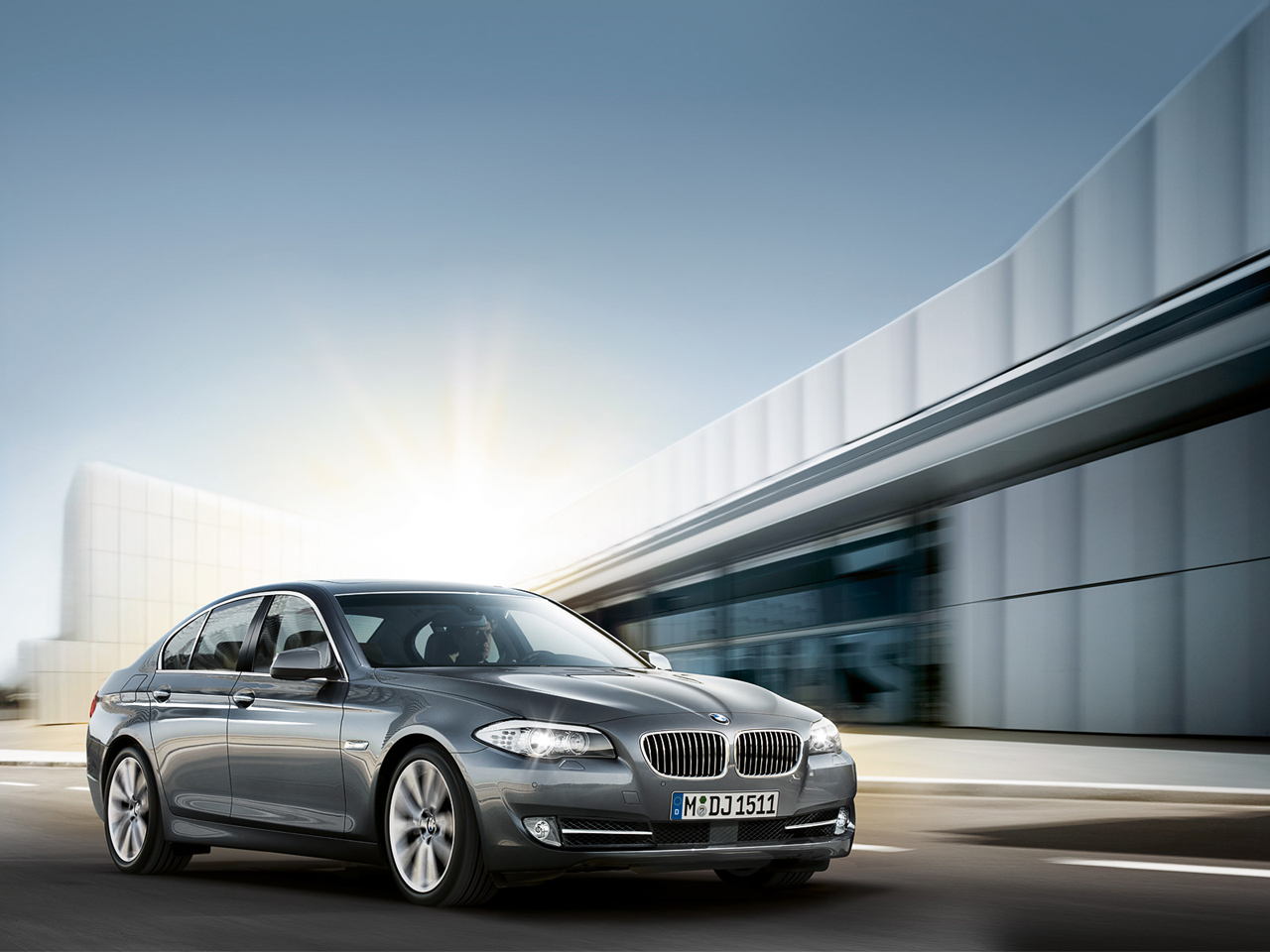 BMW of North America today announced a partnership with the Big Ten Conference, becoming the official luxury automobile of the oldest Division I college conference in the United States. The agreement will run for the duration of the 2011-2012 sports seasons covering football, men’s and women’s basketball, baseball and Olympic sports programs.

As part of the program, BMW will create vehicle displays at select events and establish a “Preferred Parking Promotion” for BMW owners, providing reserved parking access for several Big Ten events including the football championship game and men’s basketball tournament. 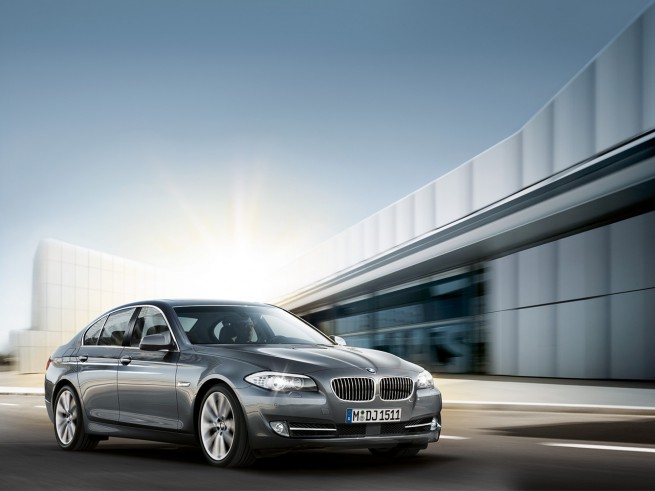 “The Big Ten is a great conference and home to some of the country’s top universities,” said David Lee, Sales and Marketing Manager, Central Region, BMW of North America. “Big Ten schools pride themselves on academic excellence and we look forward to working together to make this partnership a success.”

BMW signage and messaging will also be featured at Big Ten arenas, in scoreboard promotions during live events including the football championship game, both men’s and women’s basketball tournaments and the baseball tournament and in commercial spots during televised events throughout the 2011-2012 college season.

The Big Ten sponsors 25 official conference sports, 12 for men and 13 for women and 298 teams with more than 9,500 student-athletes competing for Big Ten Championships. During the 2010-11 season, Big Ten schools claimed six team national championships with titles for Northwestern women’s lacrosse, Ohio State synchronized swimming and men’s volleyball, Penn State women’s volleyball and wrestling and Wisconsin women’s ice hockey. From an academic standpoint, the Big Ten leads all conferences with the highest number of ranked graduate school programs among the top 25, according to the U.S. News and World Report in 2011.

“Much like the student-athletes of the Big Ten Conference, BMW is a brand dedicated to the highest levels of performance,” said Scott Bailey, General Manager, Big Ten Sports Properties, a property of Learfield Sports. “We couldn’t think of a better group to work with and are looking forward to building a great relationship together.”