The No. 56 BMW Team RLL M3 GT of Joey Hand and Dirk Müller finished second at the inaugural American Le Mans Series Baltimore Grand Prix to extend the team’s lead in Manufacturer, Driver and Team GT class championships. Starting from the third position the duo completed 70 laps in the two-hour race at the 2.1-mile, 12-turn temporary circuit running though the streets of Baltimore’s Inner Harbor.

The race ended in heartbreak for the polesitting No. 55 M3 GT of Bill Auberlen and Dirk Werner after an overzealous passing attempt by a competitor spun Auberlen from the lead 22 minutes into the second hour of the contest. 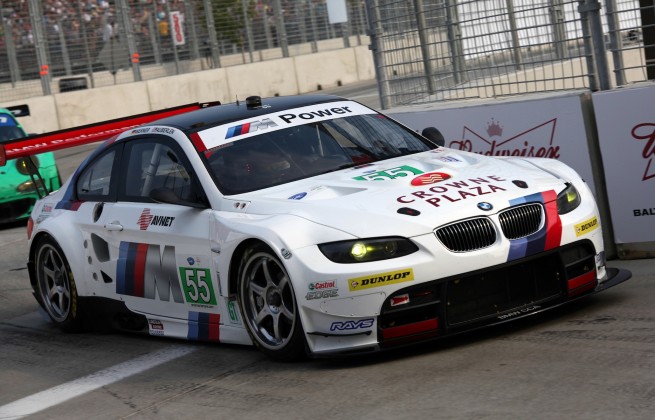 Up to that point the car had never been further back than second with Werner leading the first 18 laps of the race. A well-timed pit stop just before the race’s first caution period put Auberlen in the perfect position for their first win of the season, but it was not to be. The BMW ace battled back from eighth, ultimately finishing fifth, to remain third in the driver point standings.

“Obviously we are happy with a second place finish for the No. 56 M3 GT, but the Corvettes certainly did not help our day,” said Bobby Rahal, Team Principal. “I am sorry that Dirk and Bill got punted from what would have been a great finish. Overall we have been consistently on the podium and that means good things for the Driver, Team and Manufacturer Championships! Onward to Laguna Seca Raceway.”

Round Eight of the American Le Mans Series will be held on September 17 at Laguna Seca Raceway. 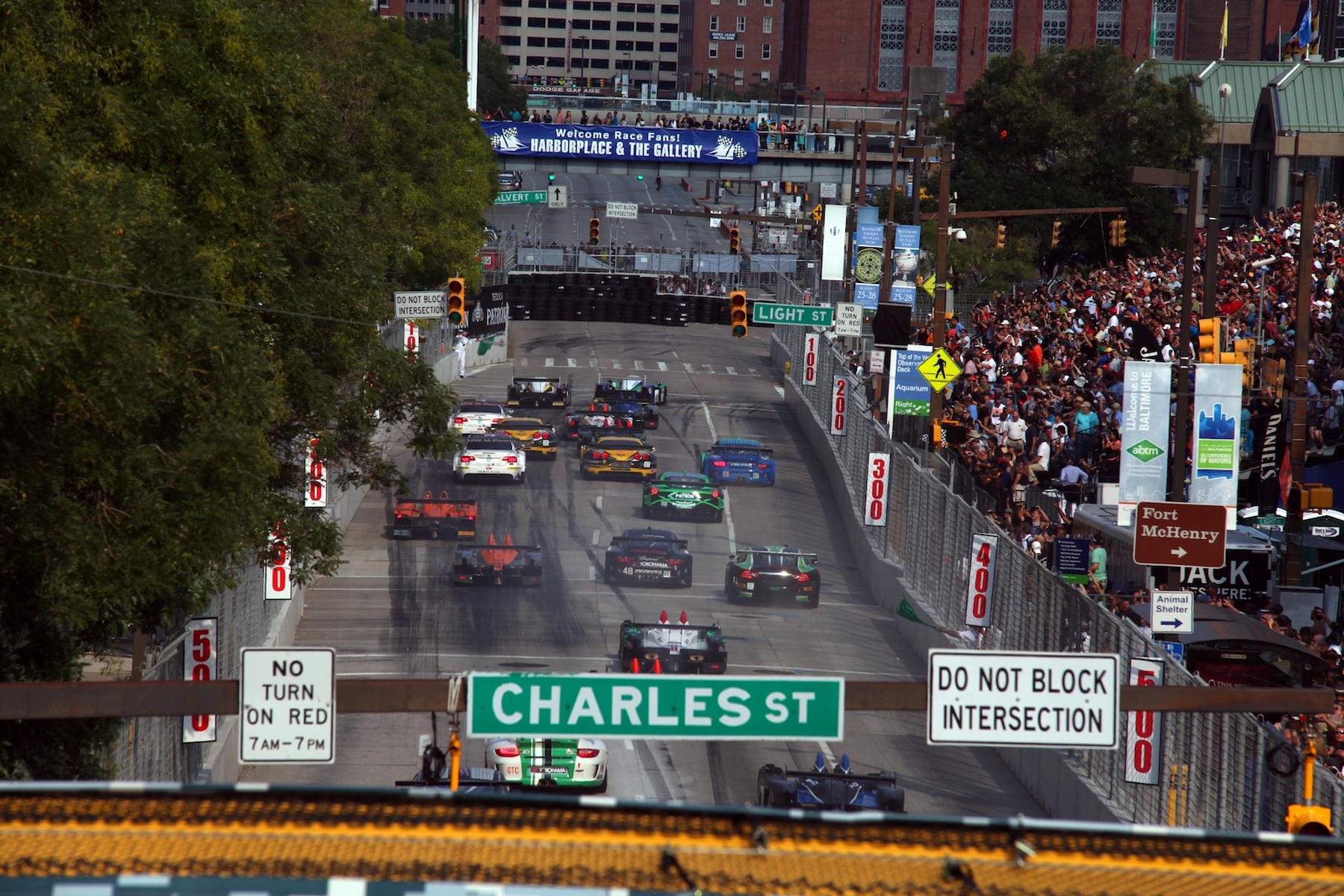 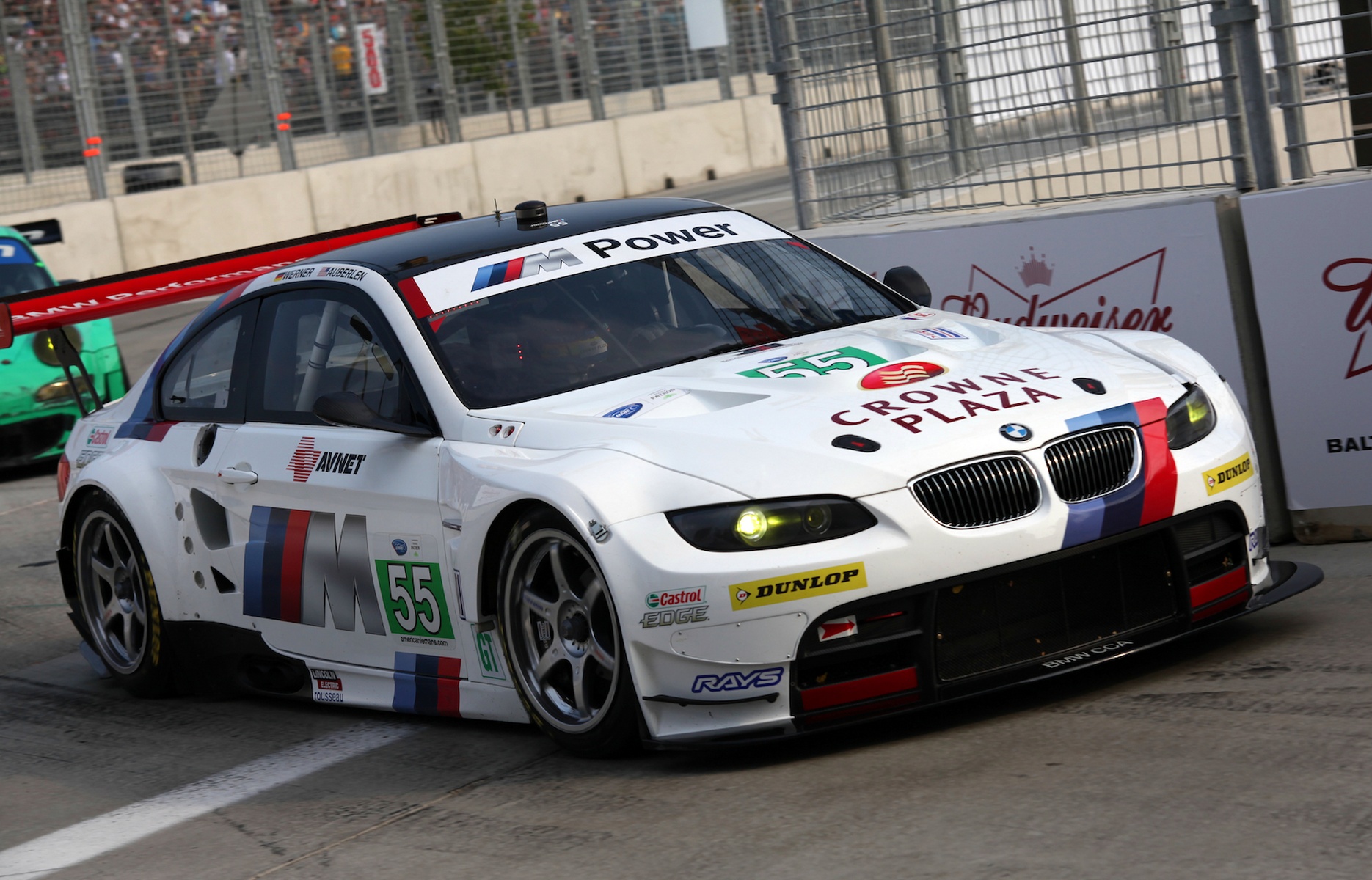 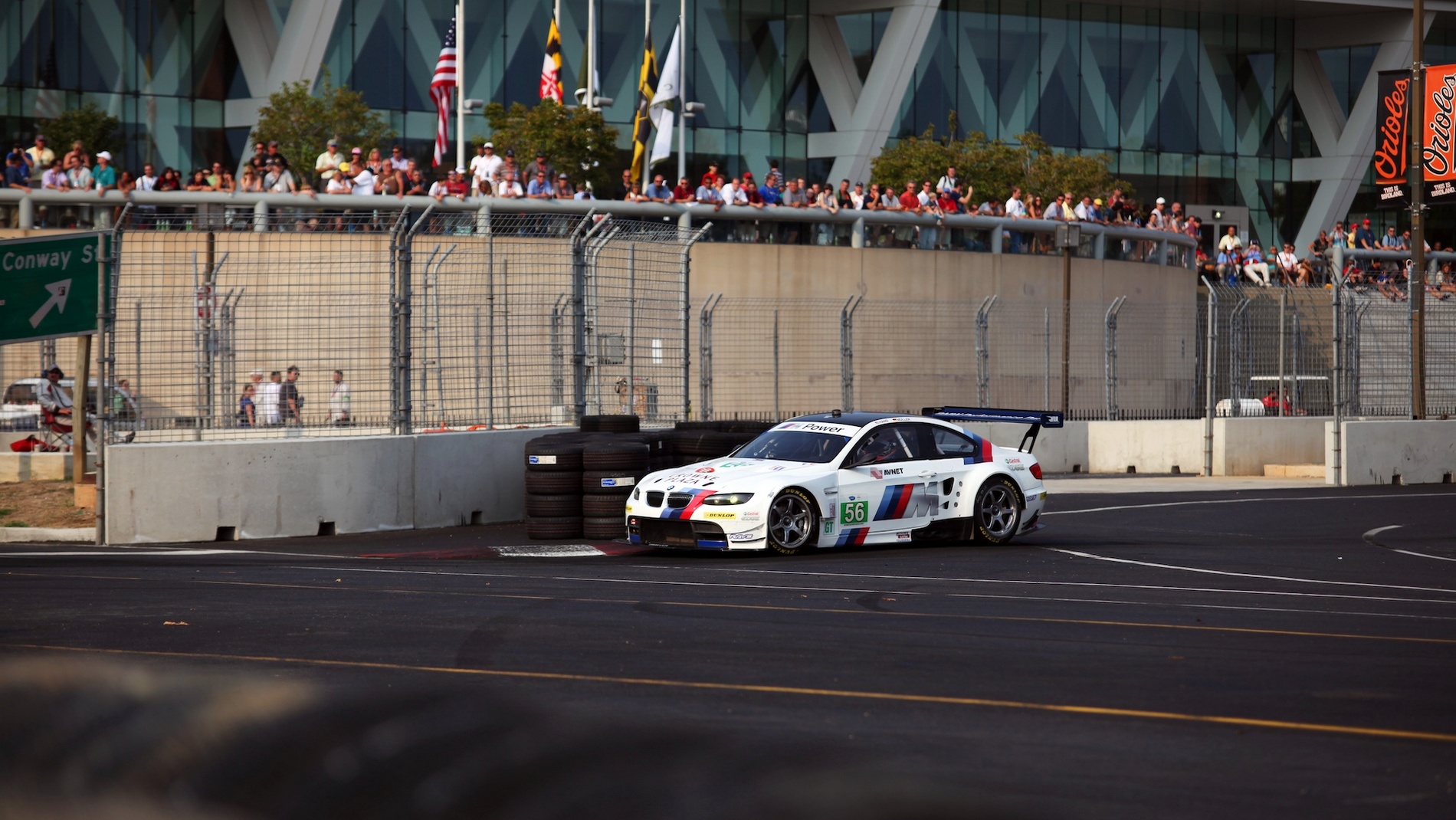 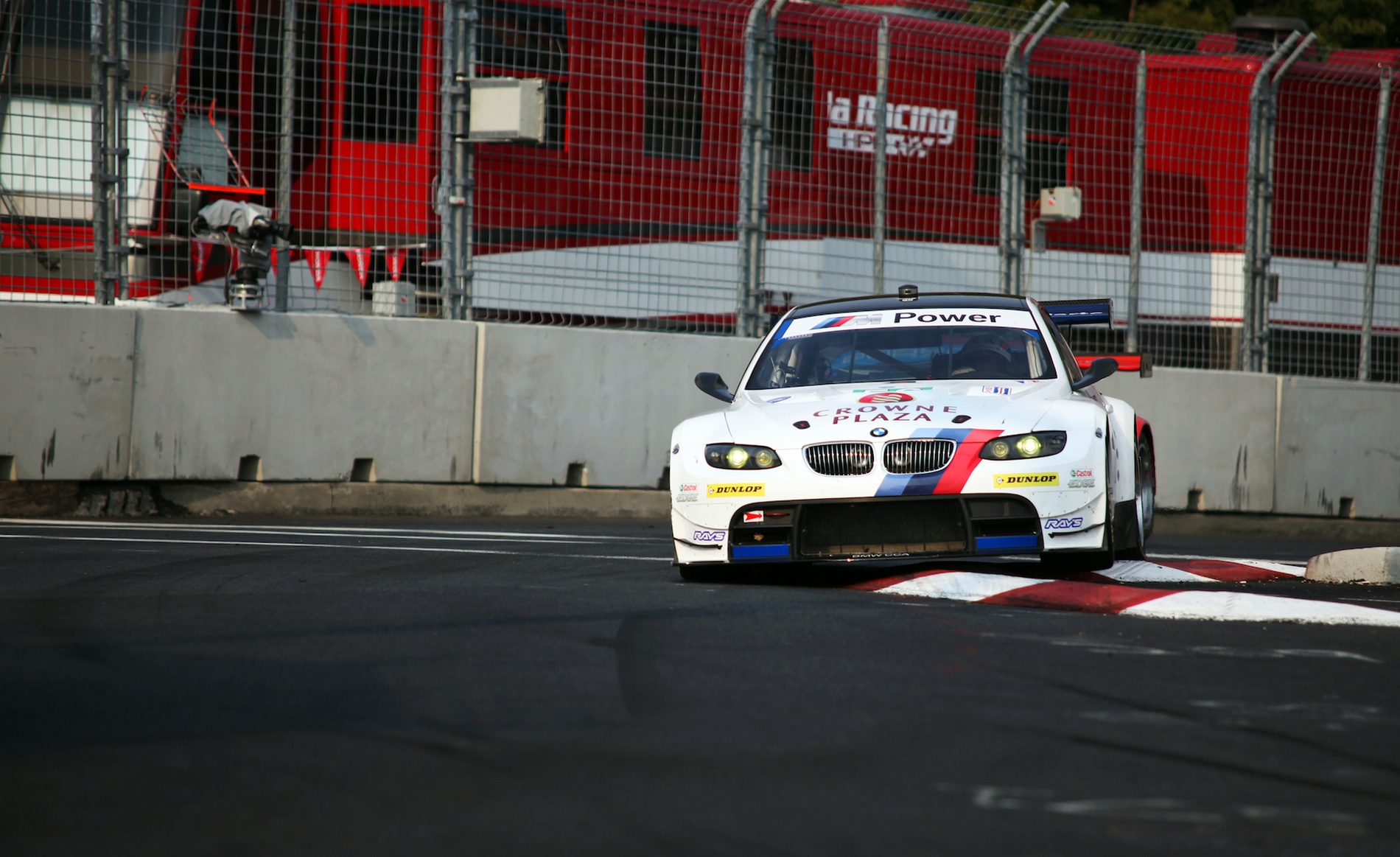 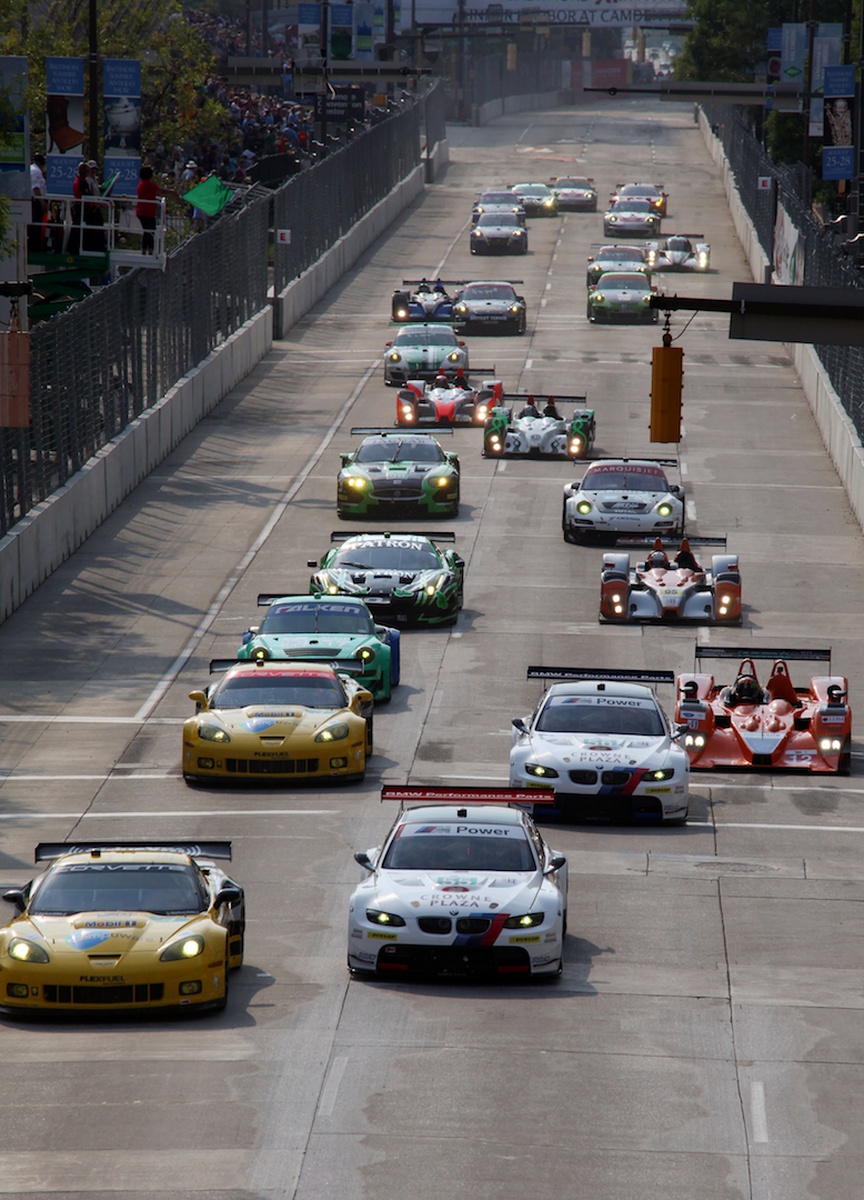 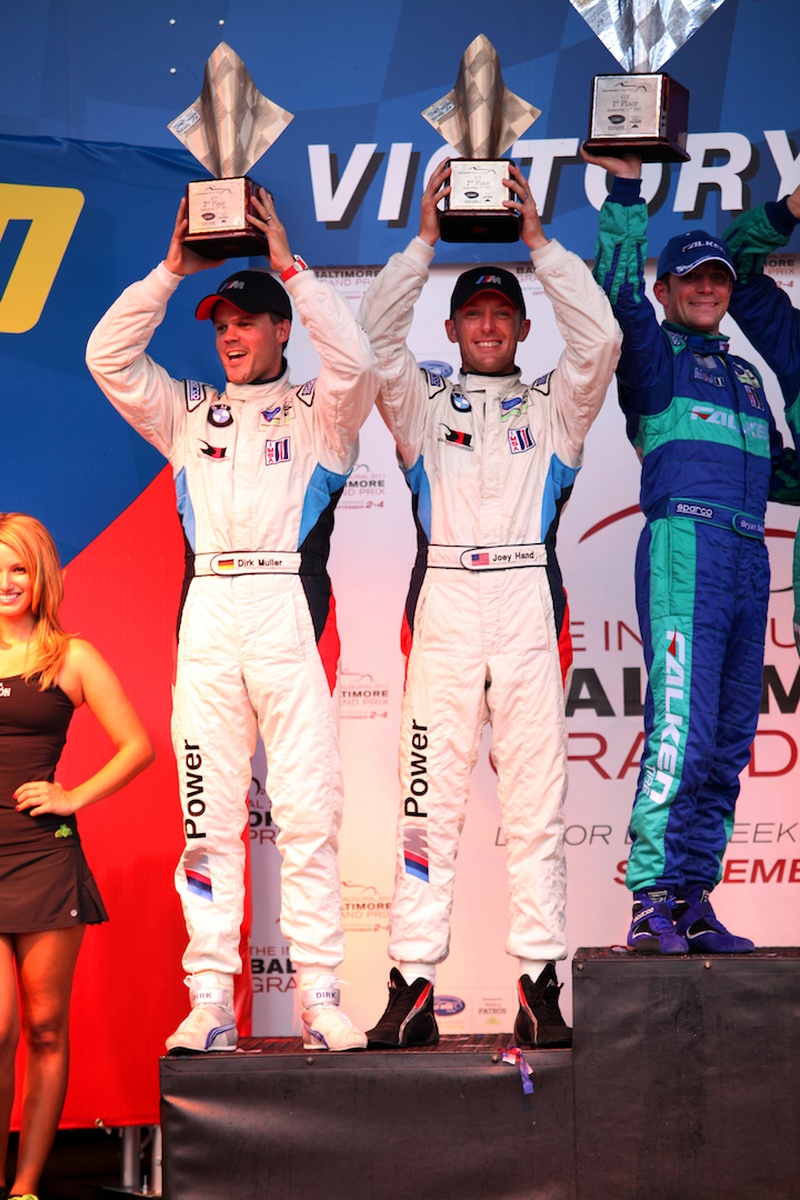