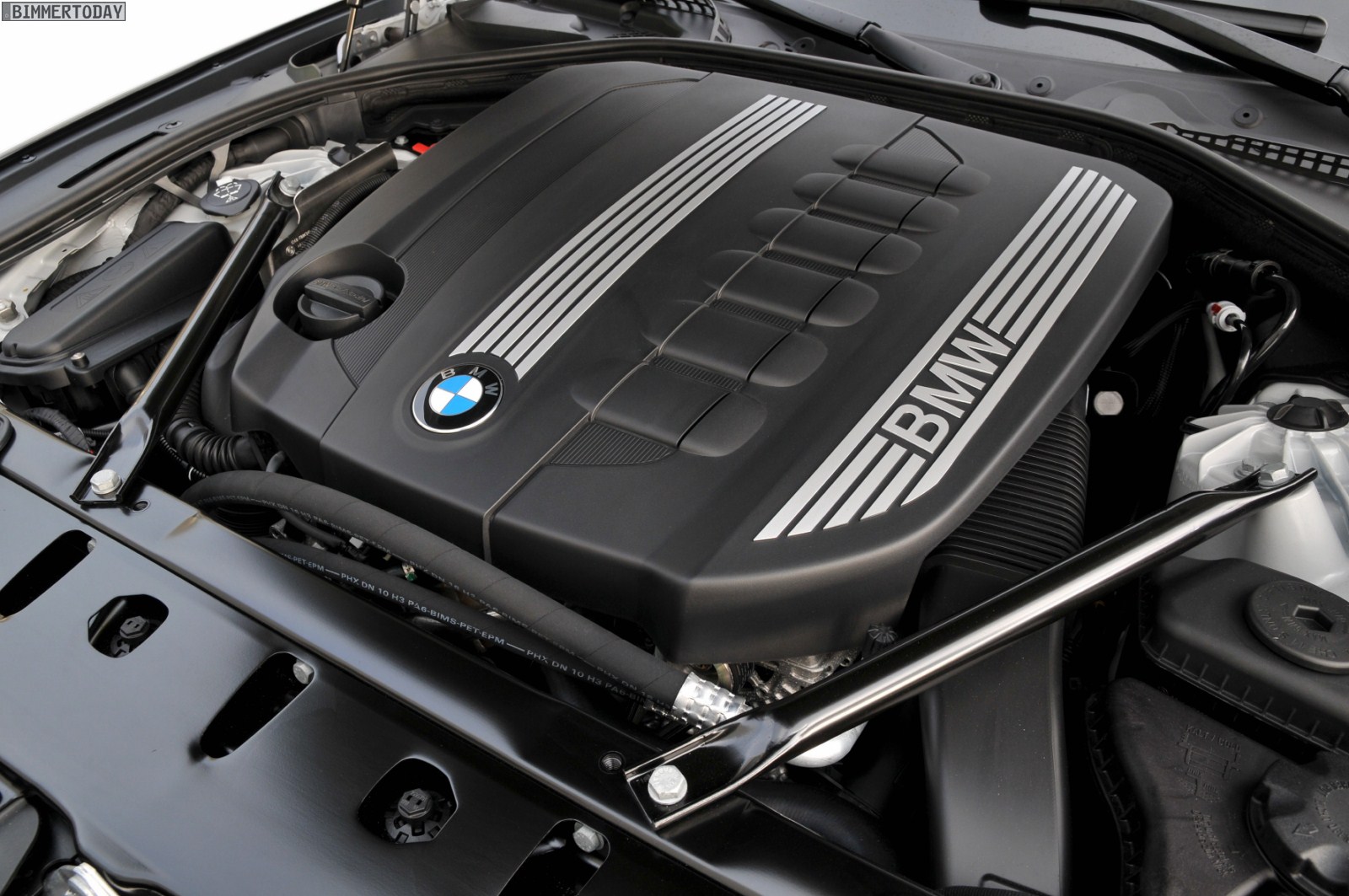 BMW announces a worldwide recall due to problems with fuel filters for around 120,000 cars with diesel engines. A spokesman for BMW Group says the recall applies to 1, 5 and 7 Series, as well as X3, X5 and X6 vehicles.

The vehicles affected are those built between October 2008 and June 2009. In Germany, 35, 000 cars are affected, and significant less in the U.S. due to the lack of enthusiasm for diesel vehicles across the ocean.

The problem lays within the heating of the diesel filter. Apparently, a faulty plug leading to the heater continues to run the diesel filter, even after switching off the ignition, which can, in extreme cases, lead to a fire. 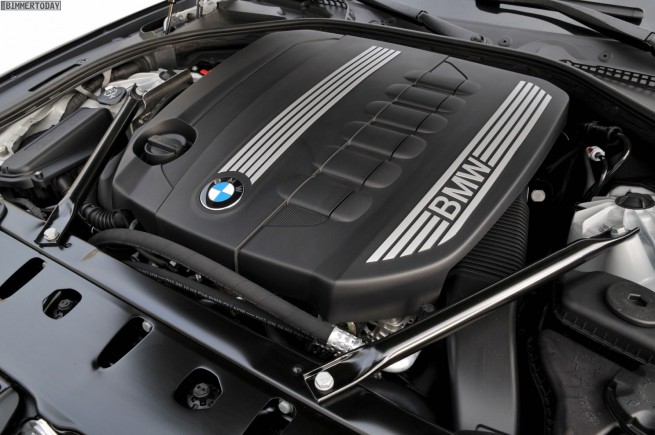 So far no reports of extreme damage have been made known and customers have already received a written recall letter.

We expect more information to surface in the next few days.