Photo Gallery: Legends of the Autobahn

The Friday during the Monterey Car Week is one of the most special day for the automotive fans attending the annual car event in Pebble Beach. Several car events, including the Quail Motorsports Gathering, Concorso Italiano and Legends of the Autobahn, gather thousands of fans from around the world eager to see some of the most fascinating automobiles ever built.

Our favorite this year at Pebble Beach was the Legends of the Autobahn venue which has returned for its third-year. What used to be a BMW-focused event, it turned into a German car show with Mercedes-Benz and Porsche joining the bimmer family for the first time in Monterey.

First event took place in 2007 and three years later, the show has grown to 400 cars. 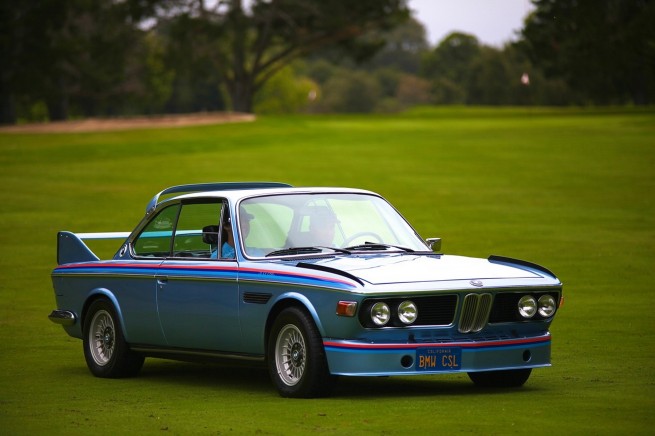 From the BMW world, we had the opportunity to see several E30 M3s and Isettas, 2002 Turbo, Alpina vehicles and much more.

Mercedes and Porsche has also brought out their big guns with vehicles like 300SL or many 911s.

So if you’re at Pebble Beach next year, we encourage you to make a stop on Friday before the show and see some beautiful automobiles.