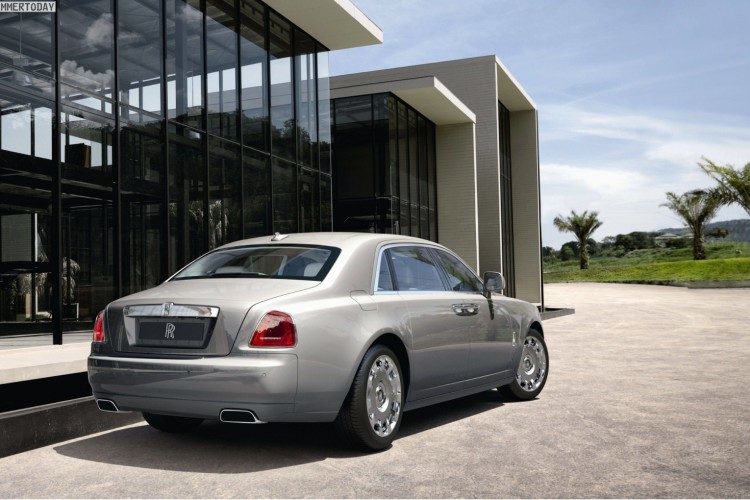 At the upcoming Frankfurt Motor Show, Rolls Royce will introduce to the European public the new Ghost Extended Wheelbase model. The ultra-luxury Ghost is the sixth new model from Rolls-Royce Motor and gives customers increased space and comfort.

The Extended Wheelbase variant has an additional 170mm to the car’s wheelbase. The legroom is enhanced with knee-room which more than doubled compared to the standard Ghost. The increased cabin space in the rear passenger compartment and a panoramic sunroof are the highlights of the new setup. 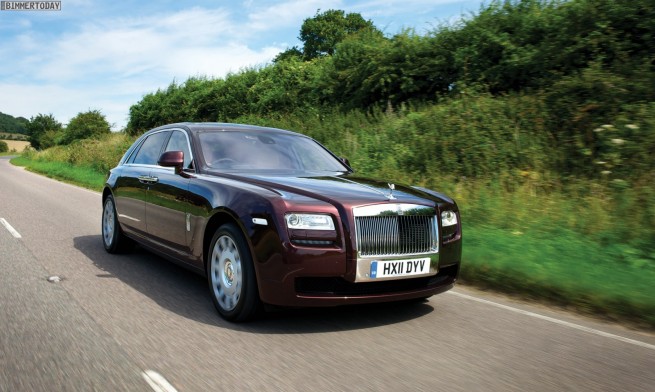 Powered by the 6.6 liter twin-turbo charged V12 engine which produces 563hp and 780Nm of torque at just 1,500rpm, the Ghost Extended Wheelbase accelerates from 0-100km/h in just five seconds.

The Ghost Extended Wheelbase will be built to order and is available in only limited numbers for 2011 until full production begins in 2012.

The car was built with the Chinese customers in mind in a market where high-luxurious and spacious vehicles are a hot commodity. 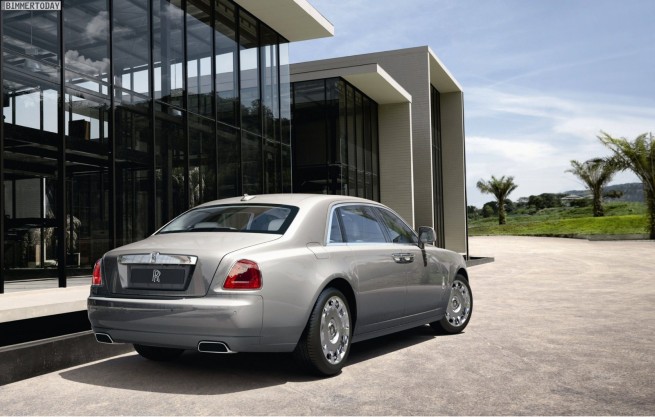 In June 2011, Rolls-Royce announced that the company has enjoyed a record half-year in 2011, with sales increasing by 64 per cent worldwide compared with the same period in 2010. 1592 motor cars were delivered to customers in the first six months, the best start to a year since the company was launched in 2003.

Sales growth was seen in all regions, with a particularly strong performance in Asia Pacific, up by over 170 per cent, the Middle East, up by over 40 per cent and the United States, up by a similar amount. In Europe, strong performance was seen in Germany, with sales up by nearly 60 per cent. There was sustained demand for both Phantom and Ghost models, with around 80 per cent of Ghost customers new to Rolls-Royce.