Current State of the BMW Group 2011 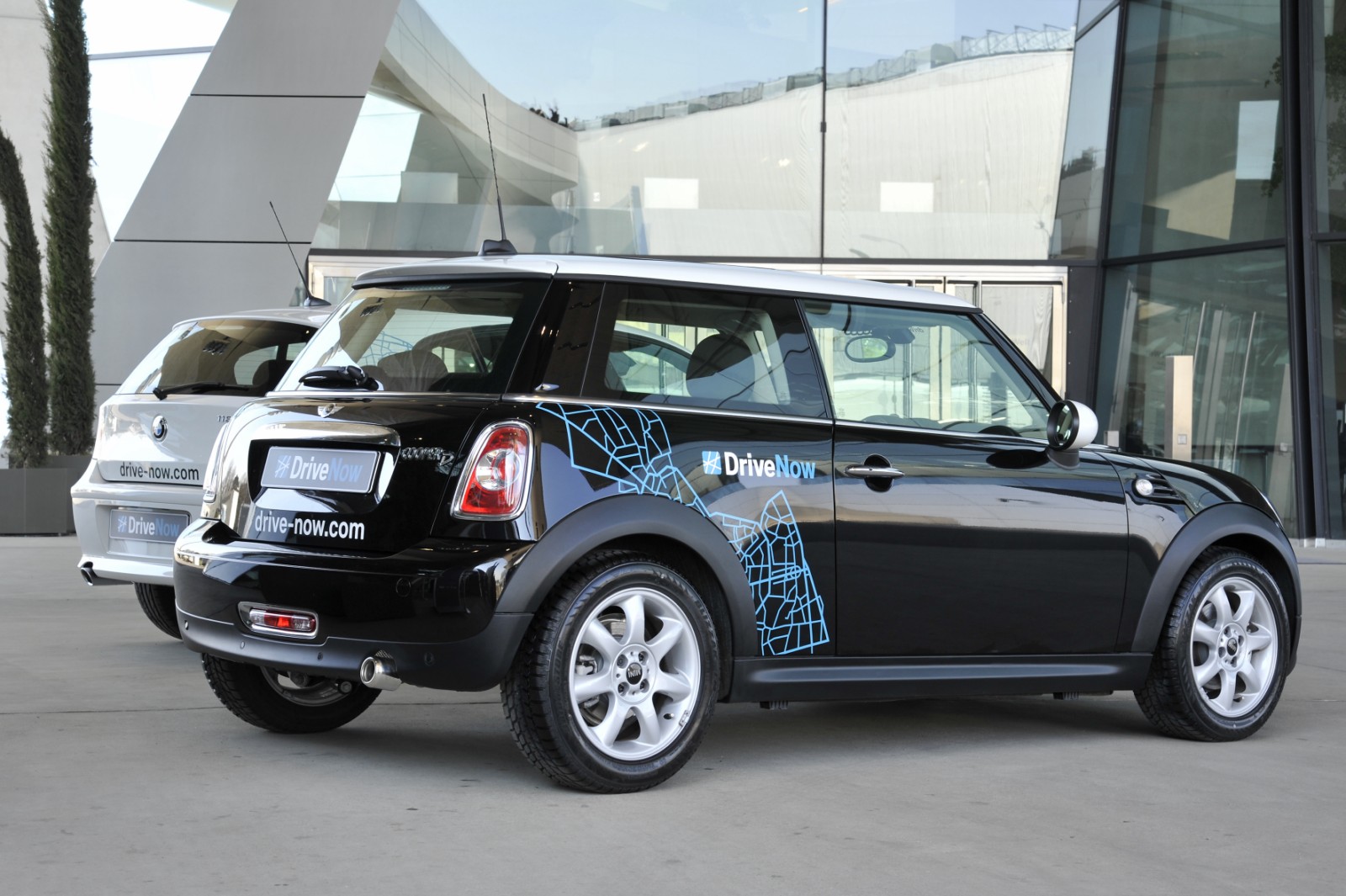 Let’s take a look at the BMW Group’s report card for the first 6 months of 2011 and see how they fared so far. The results might surprise you.

With concerns ranging from the sizeable national debt of many countries to political unrest in certain regions of the world down to the present volatile business environment and the stability of global currencies, things are looking rather scary. You would expect that companies all over the world would be window dressing their forecasts, predicting conservatively and hoping that their results are better than expected. BMW AG however is not only doing well, it is in fact exceeding expectations and as a result will be raising their forecast for the business year 2011. This comes straight from Dr. Norbert Reithofer who is the Chairman of the Board of Management of BMW AG. It doesn’t get any more “official” than that.

–          A considerable increase in the result before taxes of the Financial Services segment.

Mr. Reithofer in a statement said “Our cars and motorcycles are definitely trendsetters. Their design language and cutting-edge innovations are highly desired by our customers around the world.”

If more proof was needed, then consider the fact that the first six months of 2011 were the best half-year ever in BMW AG’s history. This means that BMW sold more cars and motorcycles in the first two quarters of 2011 than any other previous year during the same time period. Here are some key financials for the first half of 2011:

According to Mr. Reithofer, BMW AG managed to grow in almost all automotive markets in the first six months of 2011. He attributes these strong financial numbers to the quality with which the cars themselves are produced, their innovation, trendsetting design and their highly efficient engines.

Not only is he right though, but the above mentioned remarks make for some very solid points that seem to resonate well with new customers and keeps previous owners coming back for more. And even better, if we look at the global automotive market in comparison to that of BMW Group, we see some very clear signs of healthy, positive growth.

The above figures are impressive indeed, especially when considering the fact that markets such as those found in the UK and Japan have seen a decrease within their respective automotive industry yet BMW still manages to expand their presence and positively increase their sales. 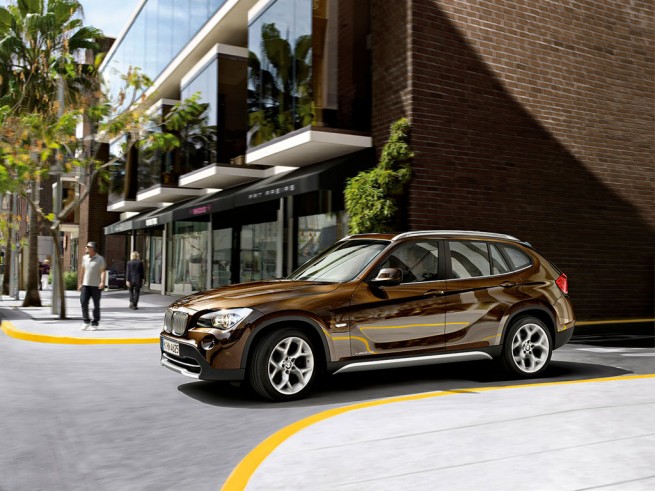 When all is said and done however, it’s the product range that makes all of the difference and BMW’s portfolio is expanding and growing. The new 5 Series and the X5 are market leaders in their respective segments. The 7 Series, the X3 and the X1 have also posted increases in sales. The new 6 Series Convertible has been available since spring and has enjoyed a very positive reception from the international media while the new 6 Series Coupe will be coming this fall. Moving onto the M family, the 1 Series M Coupe was launched in May and come this Fall, the new M5 will be offered as well.

In addition, BMW will begin the introduction of the second generation 1 Series which was presented to the world in Berlin this July and received a positive response from the media. It will be available this Fall and with it we will also see the launch of the new MINI Coupe which will also be presented in the Fall.

In total, the BMW Group delivered over 833,000 cars and over 64,000 motorcycles of the two brands which include BMW and Husqvarna in the first half of 2011. 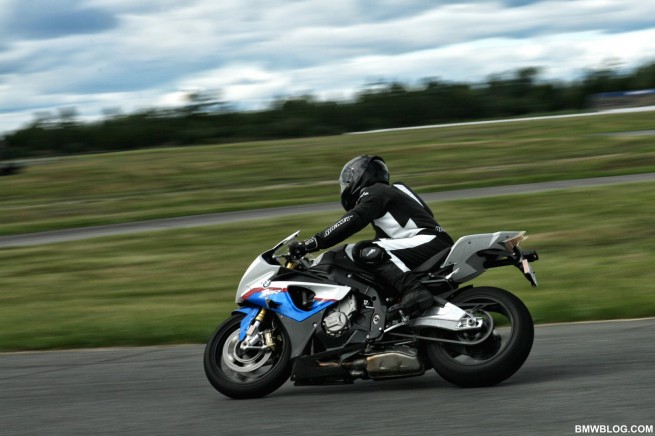 BMW is serious about their operations, their company and their future. Their product portfolio is hitting all of the marks, leaving no gaps in the market and in some instances creating their very own segment altogether. From high performance machines such as the upcoming M5 to the EfficientDynamics model range and the newly introduced BMW i sub-brand, there is no segment left untouched. The X1 is still the only car in its class as is the X6 and the 5 Series Gran Turismo has won customers’ hearts even though initially it wasn’t receive very well.

We see the ultra premium Rolls Royce brand cater to the high-end clientele offering unrivalled levels of luxury, comfort, amenities and safety. The normal, premium BMW line-up of cars starting from the 1 Series all the way up to the 7, all being offered with a myriad of engine choices and RWD or X-Drive models, the SAV segment being covered by the X1, X3, X5 and X6 models and the performance sector taken care of by BMW M. The MINI brand adds a touch of premium quality to the sub-compact segment and throws in a bit of sportiness for good measure while the newly launched BMW i sub-brand, the ActiveE and MINI E cater to the eco-conscious, green segment which is poised to revolutionize mobility as we know it. 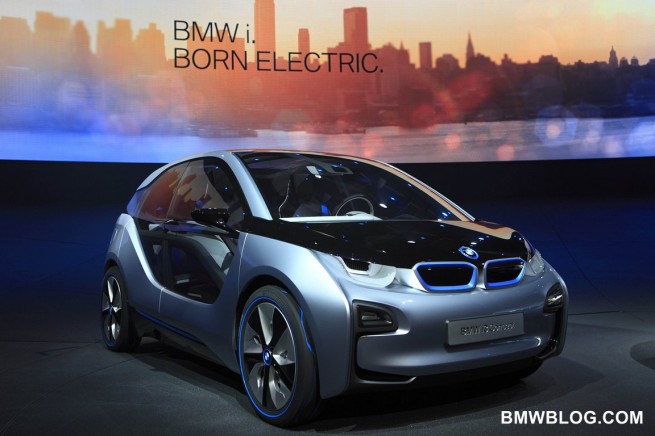 Speaking of the new BMW i sub-brand, BMW AG has a lot invested in this newly formed division which is part of the long-term company vision. In fact, it is a new approach to premium mobility that is defined, among other things, by a highly sustainable value chain. Soon, BMW AG will be hiring the very first 100 employees at their Leipzig plant for the production of the BMW i3 and i8 models over the course of the next few months.

One place that we will be seeing a lot of electric and hybrid models as well as high-efficiency diesel cars will be the 2012 Summer Olympic Games in London. BMW is the official automobile partner for the 2012 Olympic and Paralympic Games and as such will be providing around 4,000 vehicles for the big event. The fleet will include 200 e-drive MINI E and BMW Active E cars as well as hybrid models and motorcycles while the lion’s share of the fleet will consist of high-efficiency diesel cars. BMW will also provide 400 examples of their Streetcruiser bicycles and Pedelecs as well. All of these efforts will result in the London fleet emitting on average less than 120 grams CO2 per kilometer. 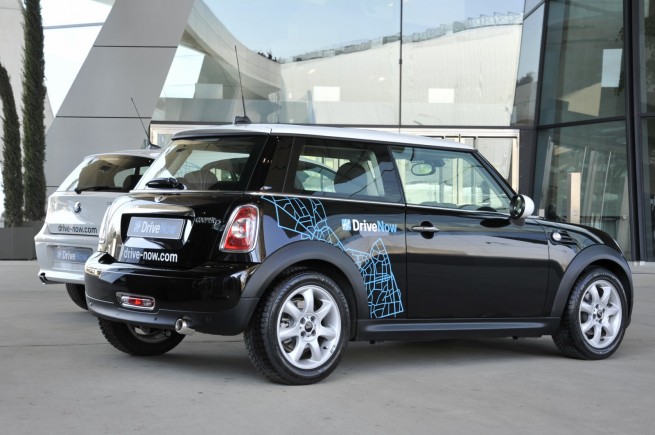 Another successful and interesting project that BMW AG is involved in is the car sharing service known as DriveNow which is being done in collaboration with Sixt. Only a few weeks after its introduction, over 4,500 customers in Munich have used the service and BMW is planning on adding e-cars in the future.

Looking back, I remember The Ford Motor Company saying “no thanks” to the bailout that made every taxpaying U.S. citizen a GM stakeholder. It seems that many automakers can survive the most difficult of financial times, even grow during volatile and uncertain periods provided they have calculated risk takers on board and a rainy day fund that they’ve been keen on keeping stocked during the good times. Smart investments, quality, innovation and vision go a long way to ensuring the security and future of a company.

BMW seems to have the recipe down to an art.

The financial future of the BMW Group looks promising and I’m looking forward to seeing what the second half of 2011 has in store for us. Until next time,