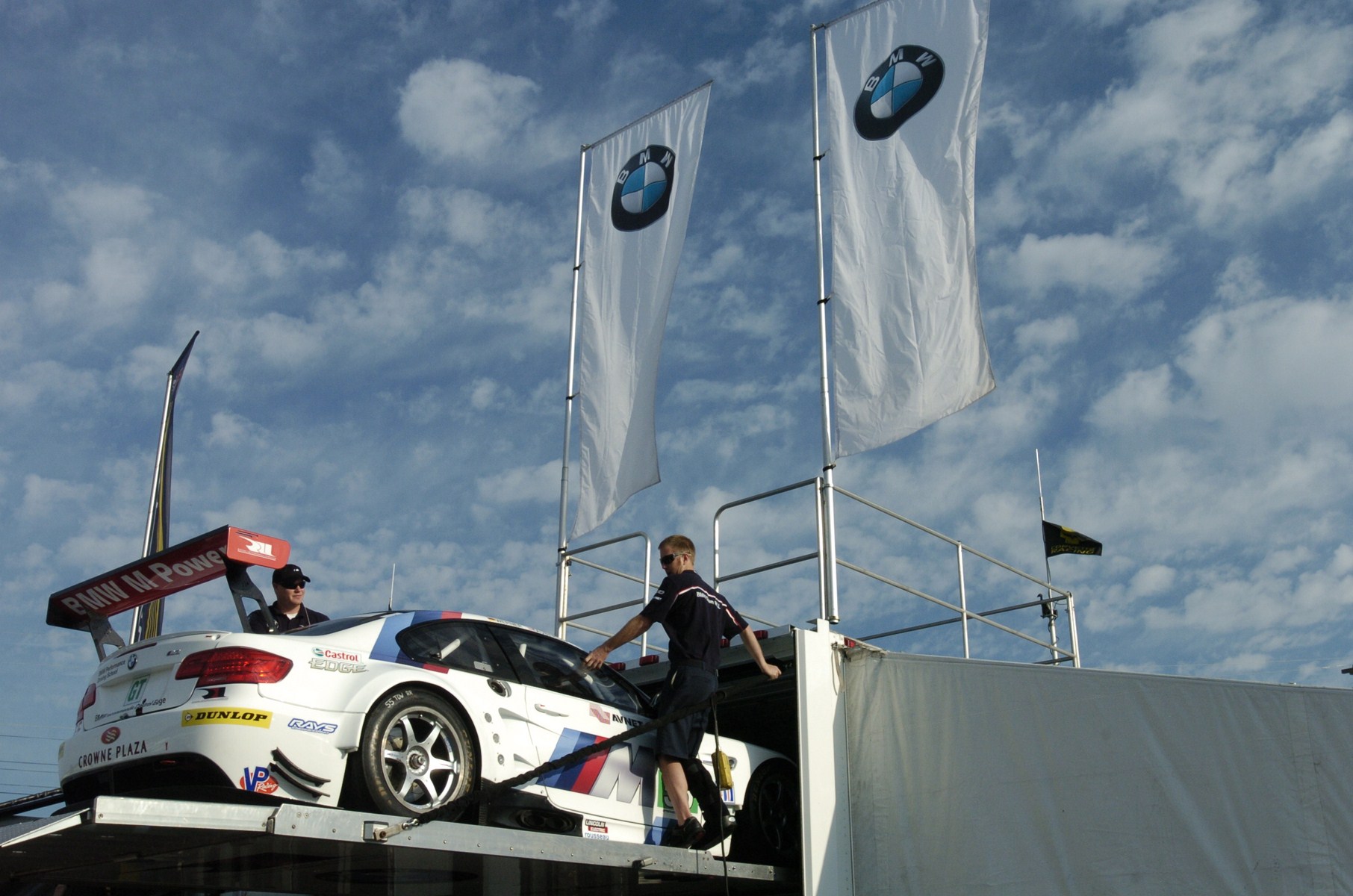 The Number 56 BMW M3 GT with Dirk Muller at the wheel picked up right where it left off two weeks ago – at the front of the American Le Mans Series GT field after qualifying on the class pole for tomorrow’s Grand Prix of Mosport outside of Toronto, Canada. With a 1:17. 08 second lap of the 2.459-mile, 10-turn Mosport International Raceway circuit, Müller will lead the 14-car GT class to the green flag for the start of the two-hour-and-forty-five-minute race tomorrow.

The No. 55 M3 GT of Bill Auberlen and Dirk Werner will line up second for an all BMW GT front row for the second consecutive race. Bill Auberlen qualified the car with a 1:17.14 second lap. 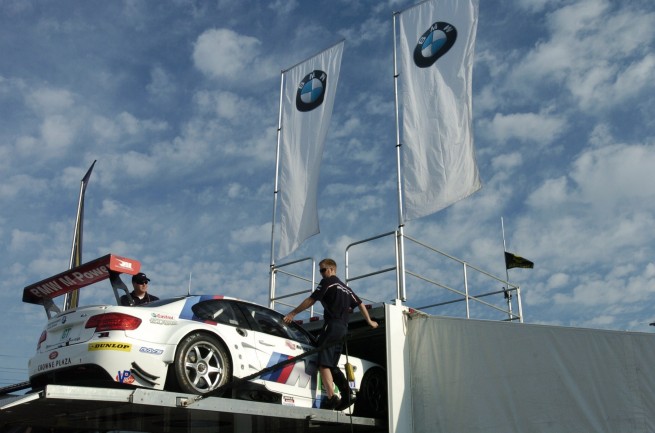 Dirk Muller, Qualifying Driver No. 56 M3 GT – “It felt so great getting the pole! Joey and the BMW Team RLL guys did a great job tuning the car in the test session and first practice, I did the final bit of tuning this afternoon. The car is really nice in the quick corners so I knew we had a chance at the pole today. I am extremely happy looking forward to tomorrow. We have a strong racecar, great Dunlop tires and the best team, but we also have a lot of enemies against us…so we need to take care, stay focused and we will see if we can get another podium.”

Bill Auberlen, Qualifying Driver No. 55 M3 GT – “The 55 M3 GT car is awesome! BMW has really developed an amazing machine and when you put BMW and Rahal Letterman Lanigan together and then add Dunlop tires it really creates an effective weapon as the competition has seen. When you hold the front row your outlook couldn’t be better, but anything can happen tomorrow. The competition is fierce, we’ve seen it race after race. Dirk Werner and I just need to drive well tomorrow and let the BMW Team RLL guys do their job in the pits and we should be at the front”.

Dirk Muller along with co-drivers Joey Hand and Andy Priaulx, won the opening round of the 2011 ALMS season, leading a 1-2 BMW Team RLL GT class finish at the 12 Hours of Sebring. Hand and Muller scored two more consecutive victories at Long Beach and Lime Rock to lead the GT point standings. 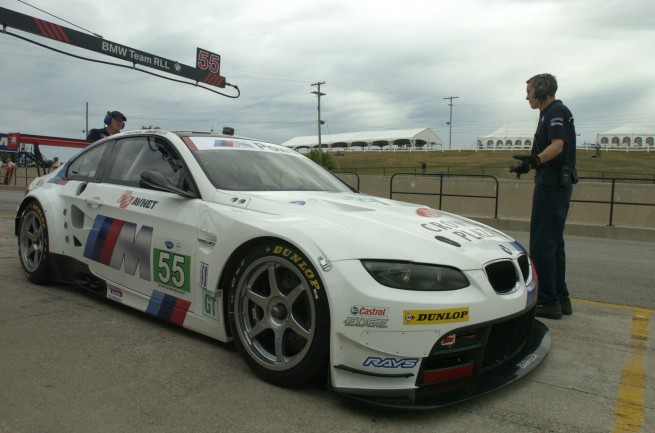 The two-hour-and-forty-five-minute Grand Prix of Mosport is scheduled to take the green flag at 3:05 p.m. EDT Sunday July 24th. The race will be broadcast live on ESPN3.com and rebroadcast on ESPN2 at 10 p.m. EDT. 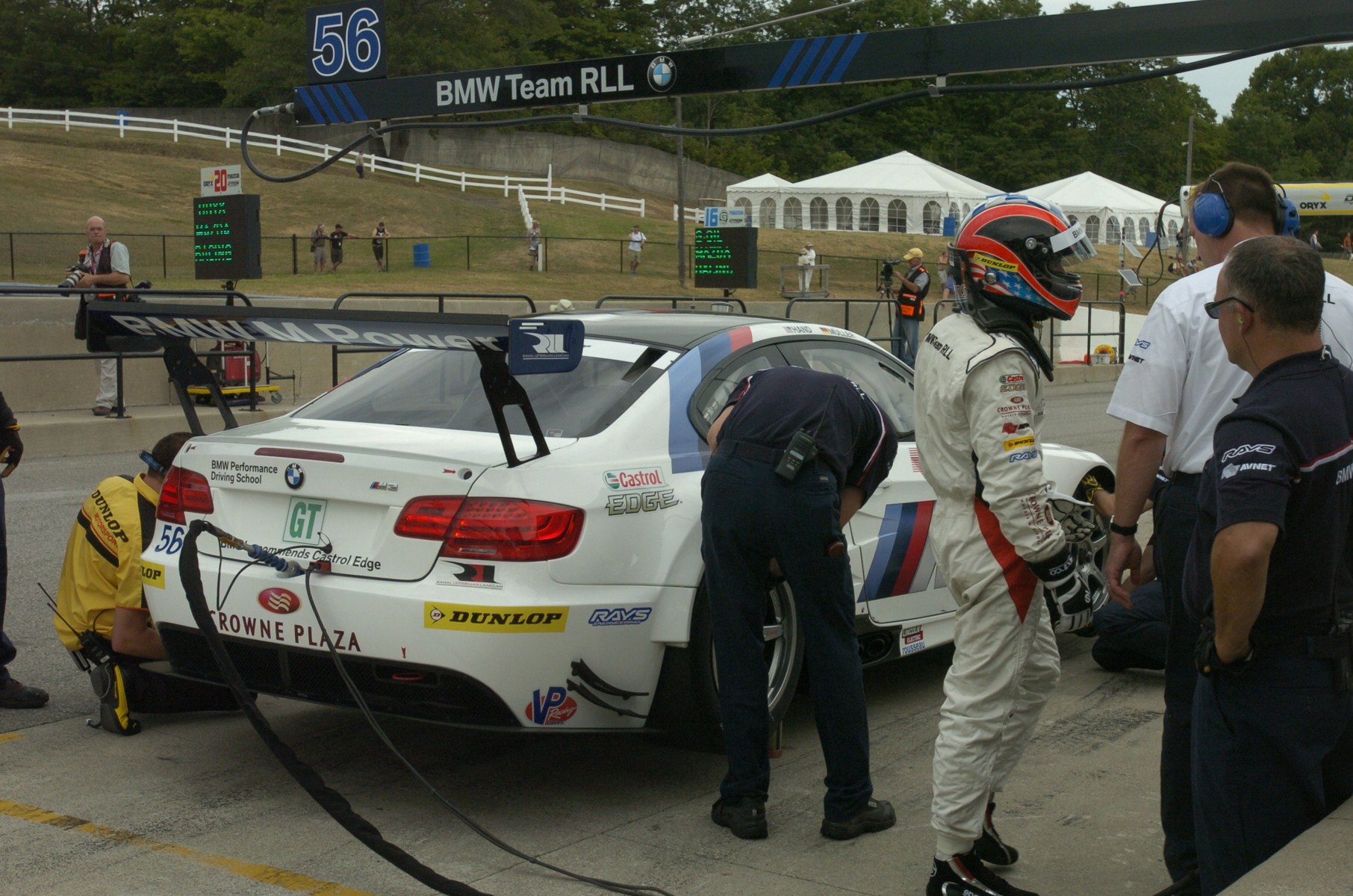 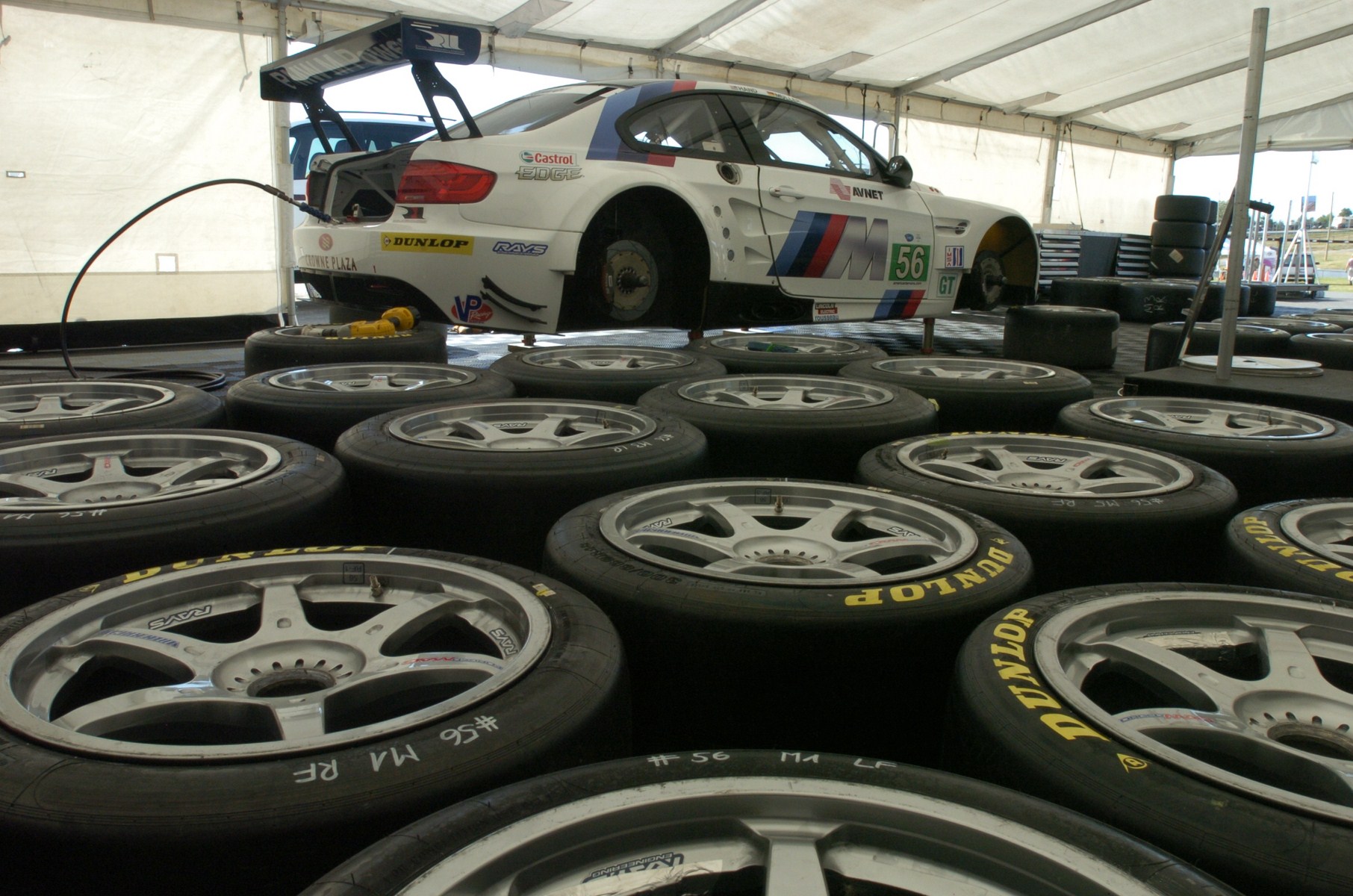 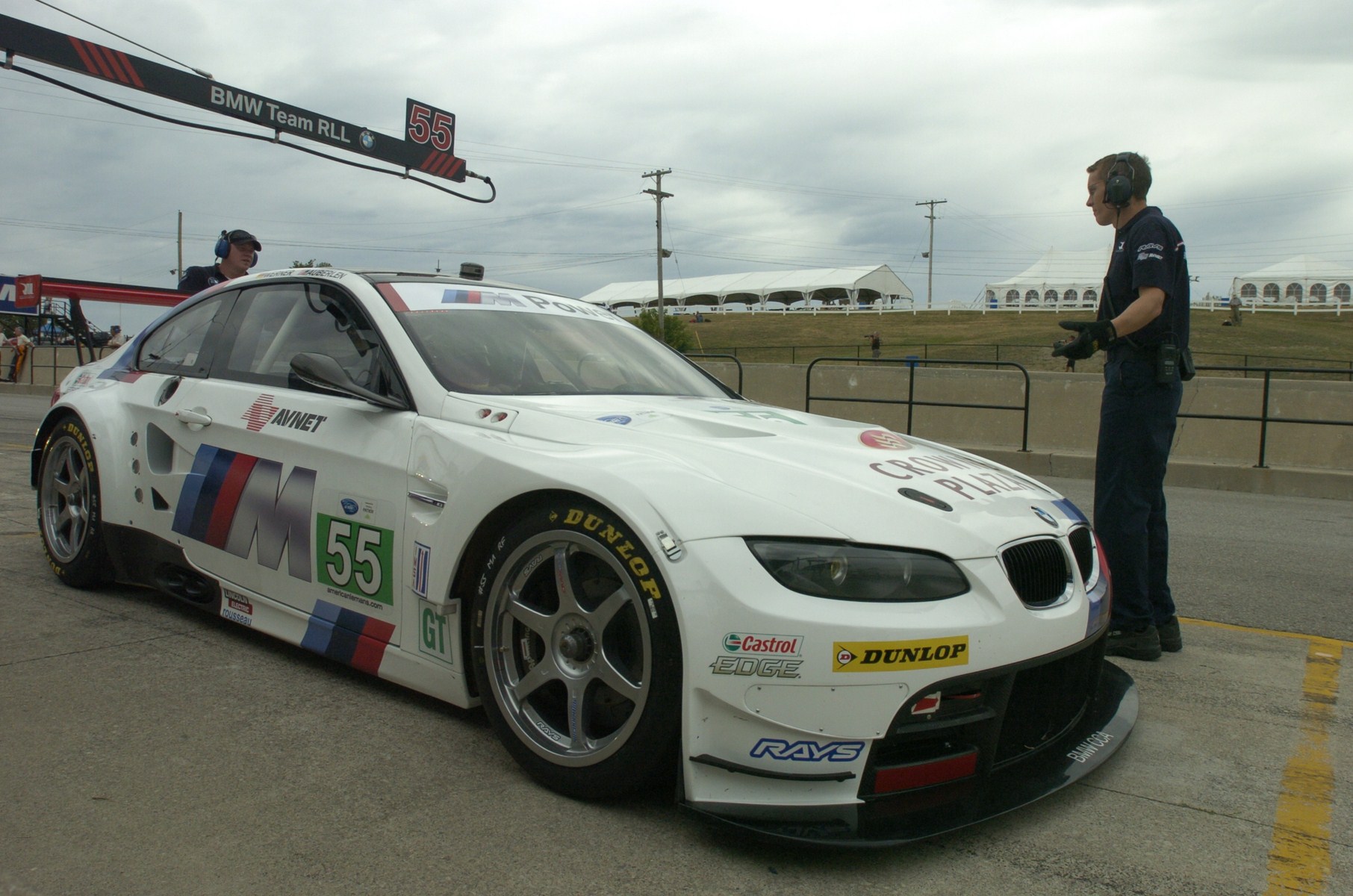