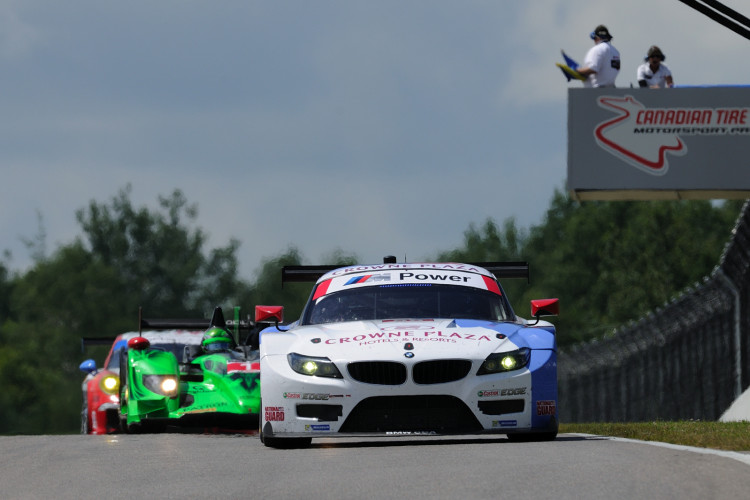 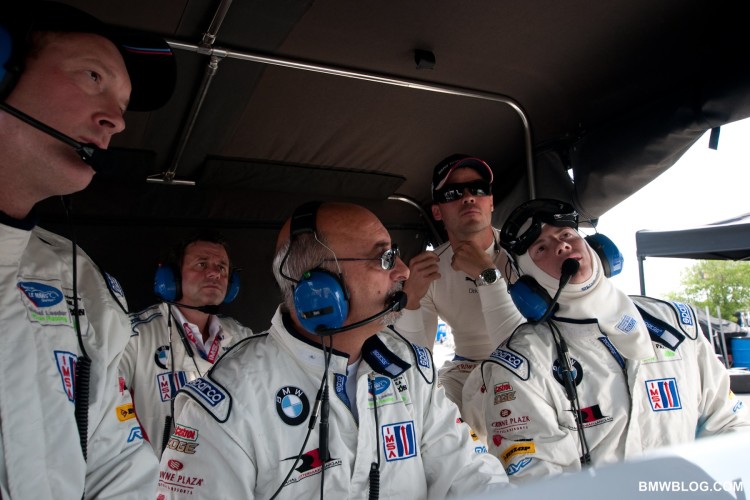 A short time has passed since the roaring engines and smoking tires of 2011’s American LeMans series graced the legendary Mosport raceway, about an hour’s drive North East of Toronto, Canada.  While the smoke has… 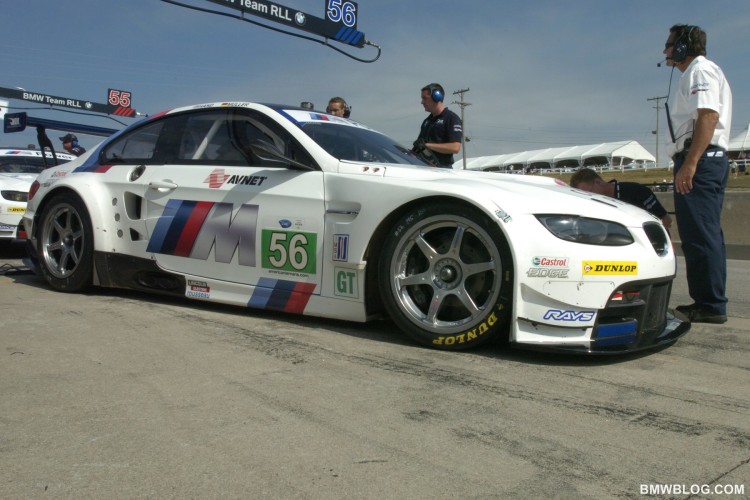 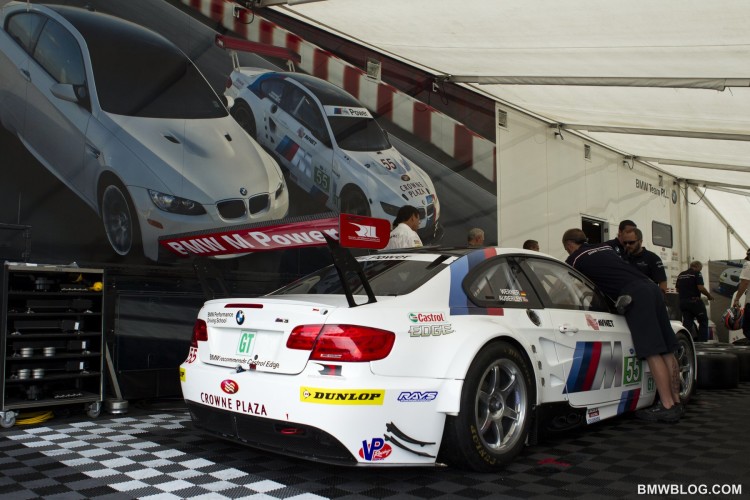 This weekend BMW Team RLL will bring its M3 GT win streak north of the border to the venerable Mosport International Raceway for the Grand Prix of Mosport. The only American Le Mans Series event… 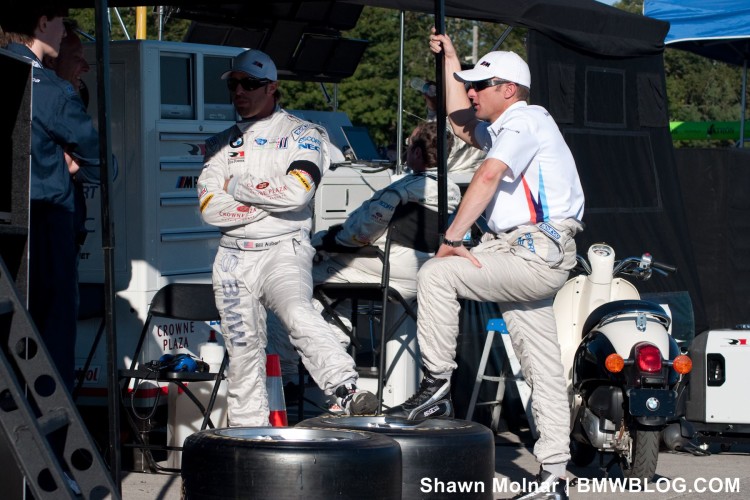 BMWBLOG was live from Mosport today and got a taste for ALMS action with the BMW Rahal Letterman Race Team. The precision and professionalism of the team is impressive – it is no wonder BMW…