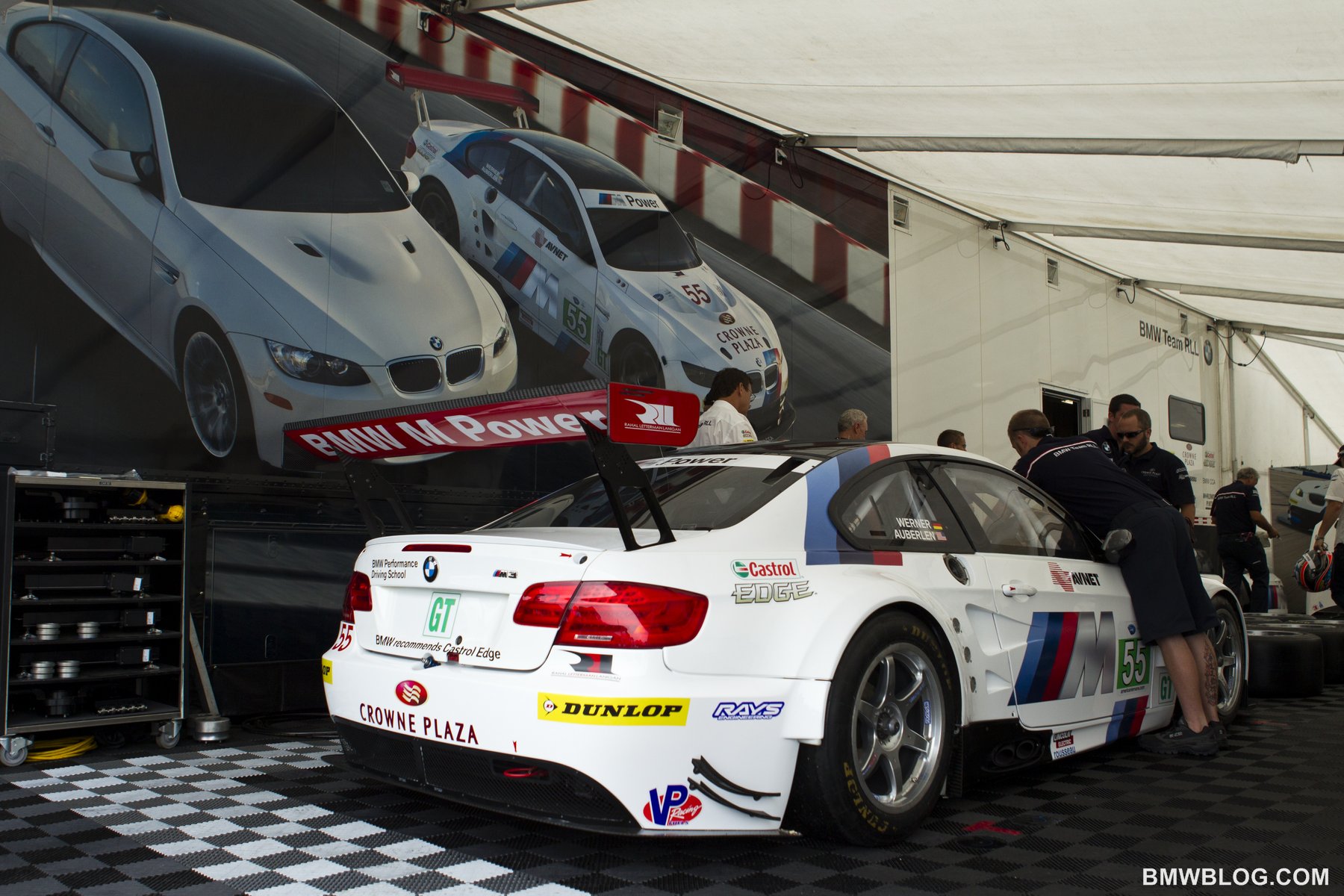 This weekend BMW Team RLL will bring its M3 GT win streak north of the border to the venerable Mosport International Raceway for the Grand Prix of Mosport. The only American Le Mans Series event in Canada, the historic road course has only given up only one podium finish to the team in two previous seasons – a third place finish last year by Bill Auberlen and Tommy Milner.

Following a dominating performance at Lime Rock Park and a third consecutive victory for Joey Hand and Dirk MÏÂÂÂ?ller the team is committed to race for their best Mosport result yet. 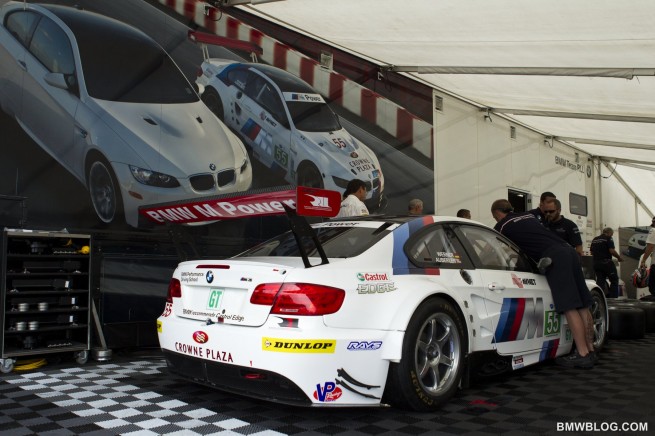 , the defending GT Manufacturer and Team champions will look to increase Hand and MÏÂÂÂ?ller’s 33 point lead (70 total) in the Driver standings. With seventh and eighth place finishes at Long Beach and Lime Rock Park, Auberlen and Dirk Werner stand fourth (tied) with 33 points on the basis of a strong second place finish at the 12 Hours of Sebring.

Following the Northeast Grand Prix, IMSA, the sanctioning body, released bulletin #11-14 requiring a reduction of .4mm in the M3 GT restrictor. This change will not take place at Mosport, but will happen at the next round in Mid-Ohio on August 5.

“While we have had a great start to the 2011 season, this weekend’s event at Mosport will be a challenge for our entire team,” Bobby Rahal said. “We are confident in our setup and our drivers there, but we haven’t gotten the results we have hoped for in our previous visits, so we are working hard to change that this weekend. We have had a strong start in the championship but in this field, you can’t drop your guard for a minute, and we don’t intend to let down this weekend.”

Bill Auberlen, driver No. 55 M3 GT – “I can’t wait to go to Mosport. It is a track that separates the men from the boys. It’s fast, hairy and perfect for the great handling of our BMW M3 GT. With three straight victories for BMW Team RLL, I’m sure the competition is scratching their heads, but it is pretty tough to beat a team that is so on its game. I’m proud to be a part of such an amazing program.”

Dirk Werner, driver No. 55 M3 GT – “It is great that we are now racing every 14 days in the ALMS. One highlight is followed by the next. Having been unfortunate in the last two races, it goes without saying that Bill Auberlen and I would now like to finally harvest the fruits of our labor.”

Joey Hand, driver No. 56 M3 GT – “The epic year continues – three races – three wins. Our points lead is promising, but not promised and there’s no reason to think that we won’t be a contender for another victory at Mosport. Our BMW M3 GT is strong on high speed Mosport corners. I get asked if I change my strategy or outlook because of our points lead. I don’t think we are at that point yet in the season. We are not settling in by any stretch of the imagination. The car was so strong at Lime Rock Park. It was a pleasure to drive. I’m sure the guys will be ready with another great set-up for Mosport.”

Dirk Mueller, driver No. 56 M3 GT – “The circuit in Mosport is the fastest on the ALMS calendar. I am confident that our BMW M3 GT will run just as well there as in Sebring, Long Beach and Lime Rock. We want to continue where we left off, and will be doing everything in our powers to ensure that, after three wins in a row, we are also on top of the GT podium in Canada. However, we are also well aware that the opposition has not been sleeping. Whatever happens, we are extremely motivated.”

Following a Promoter’s Test Day on Friday, July 22, practice and qualifying for the American Le Mans Series Grand Prix of Mosport will be held on Saturday, July 23. The two-hour-and-forty-five-minute race scheduled to take the green flag at 3:05 p.m. ET Sunday, July 24. The race will be broadcast live on ESPN3.com and rebroadcast on ESPN2 beginning at 10:00 PM ET.