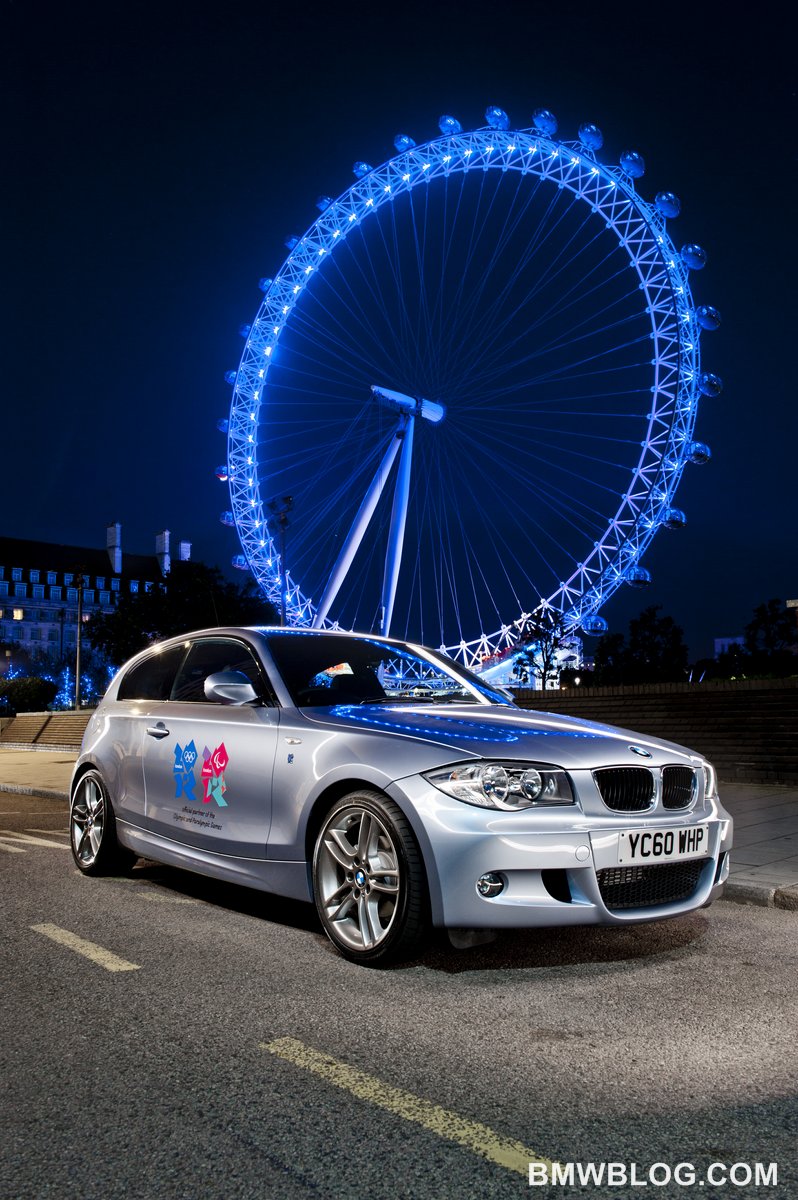 To celebrate BMW’s sponsorship of the London 2012 Olympic and Paralympic Games, and inspired by the BMW London 2012 Performance Team, BMW has introduced two new Performance Edition models based on the popular BMW 1 Series and 3 Series. 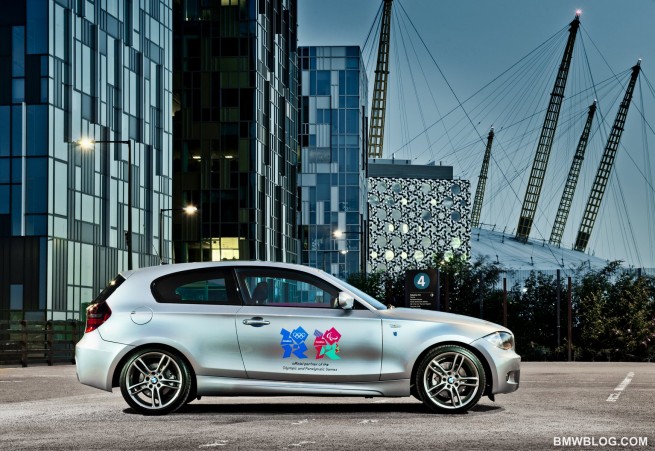 The BMW Performance Editions are available in a choice of four colours; Alpine White, Titanium Silver, Bluewater and Black Sapphire, and are on sale now.

Chosen by London 2012 as the Official Automotive Partner, BMW’s sustainability credentials will help London 2012 deliver a sustainable Games. As part of the partnership, BMW will supply a range of Efficient Dynamic diesel cars, hybrids and electric vehicles, achieving average CO2 emissions below the LOCOG target of 120g/km, as well as bicycles and motorcycles. The BMW London 2012 Performance Team will also benefit by being provided with vehicles to support them in their preparation for the Games. 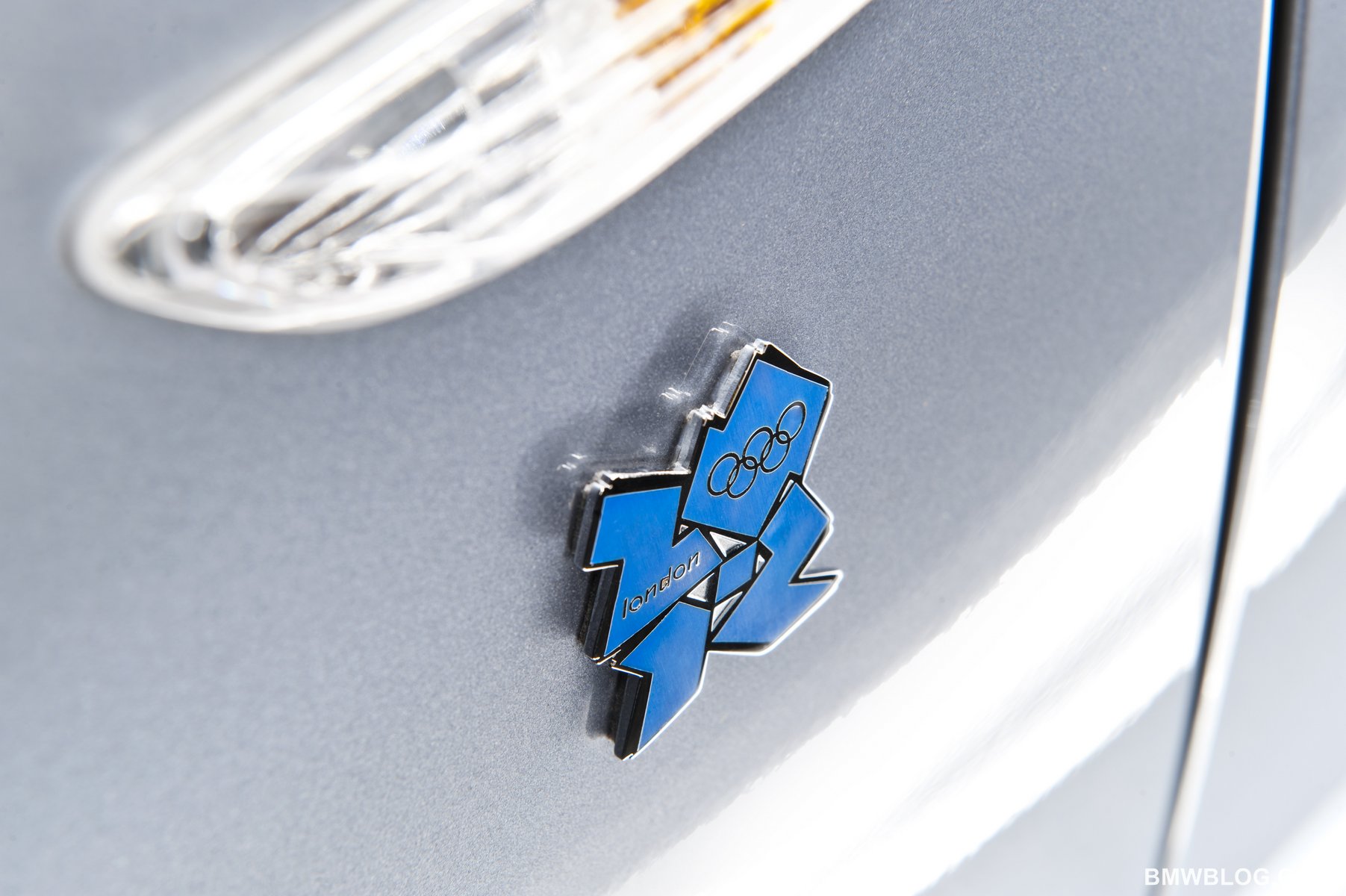 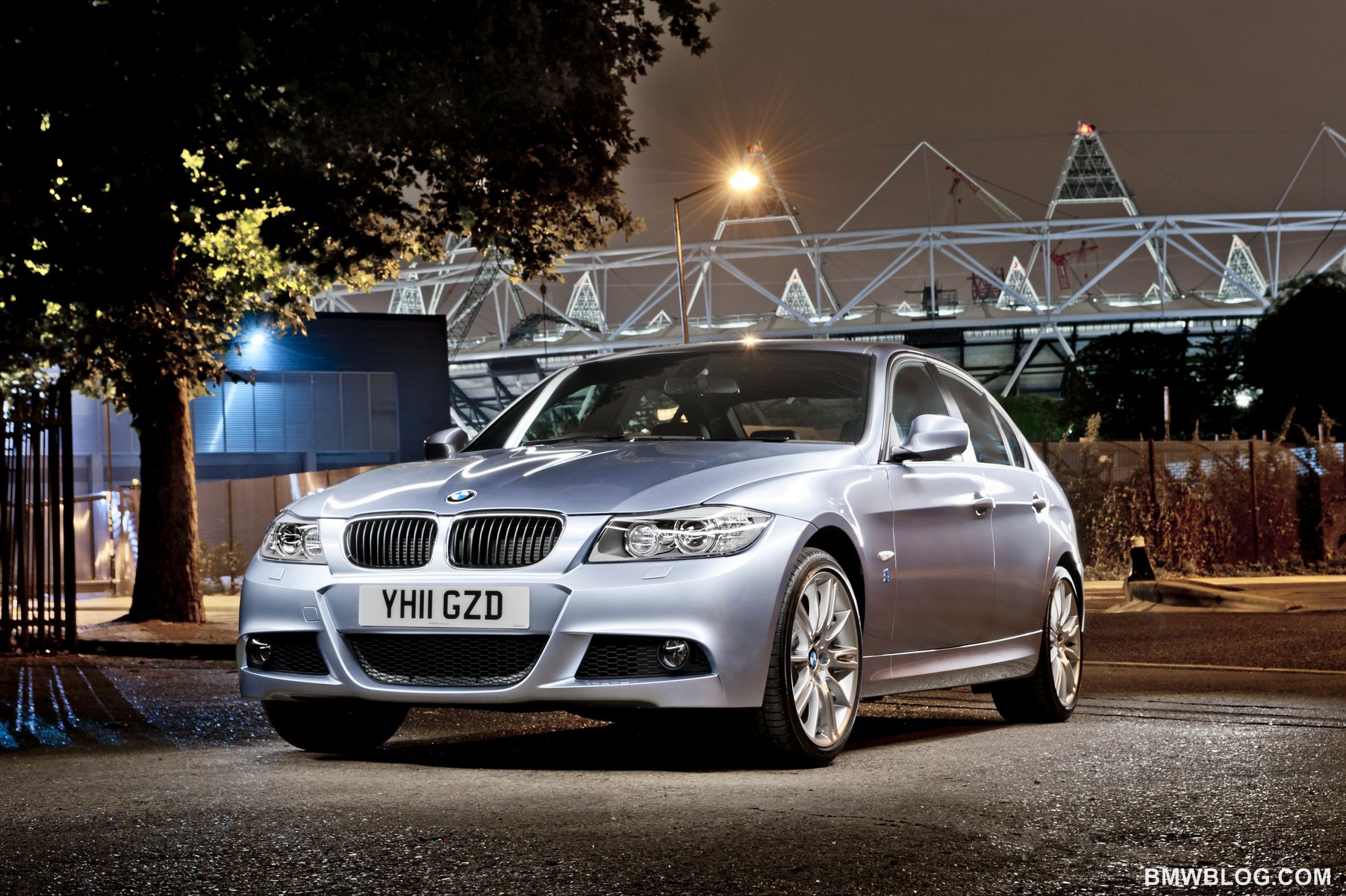 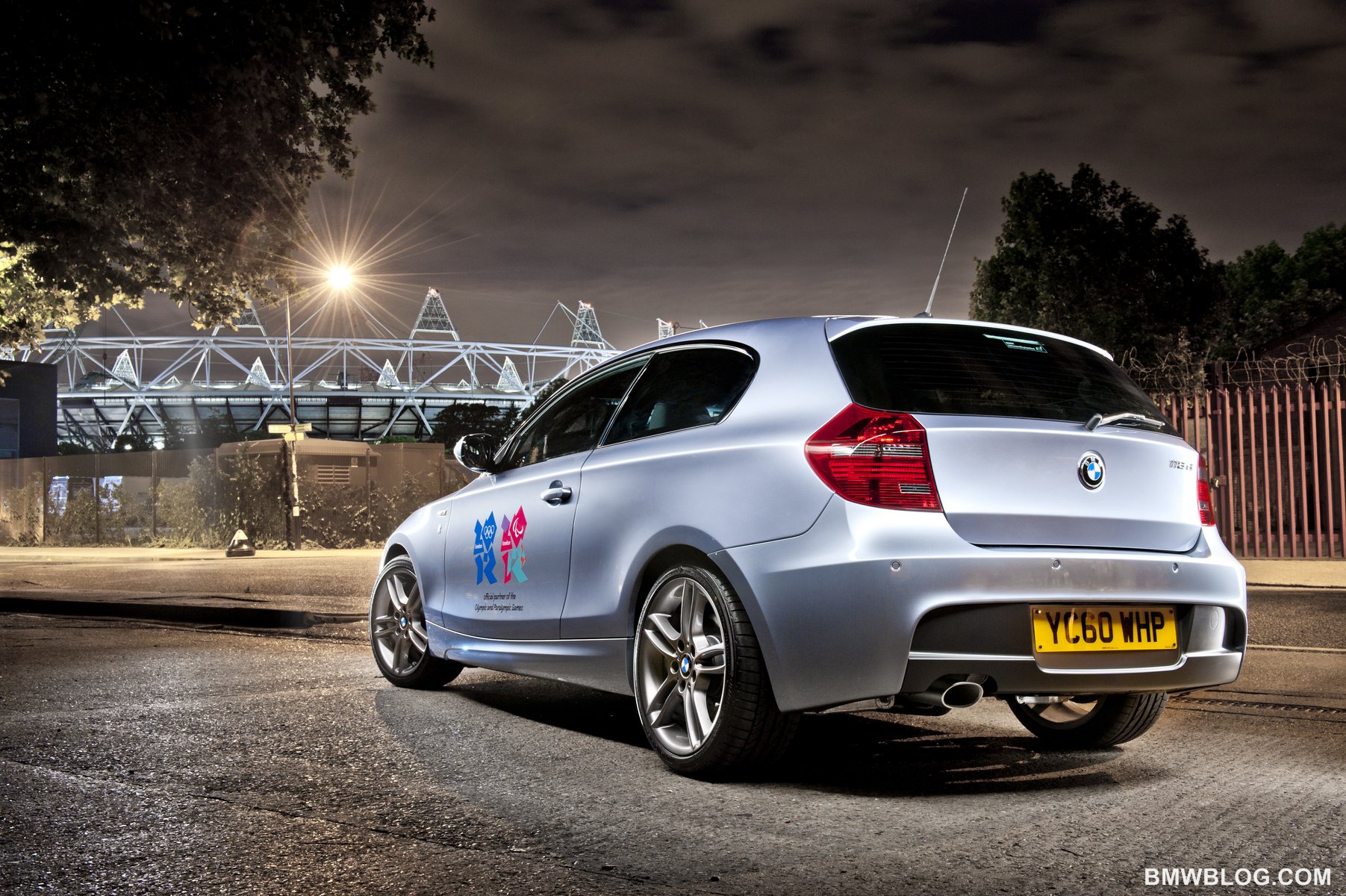 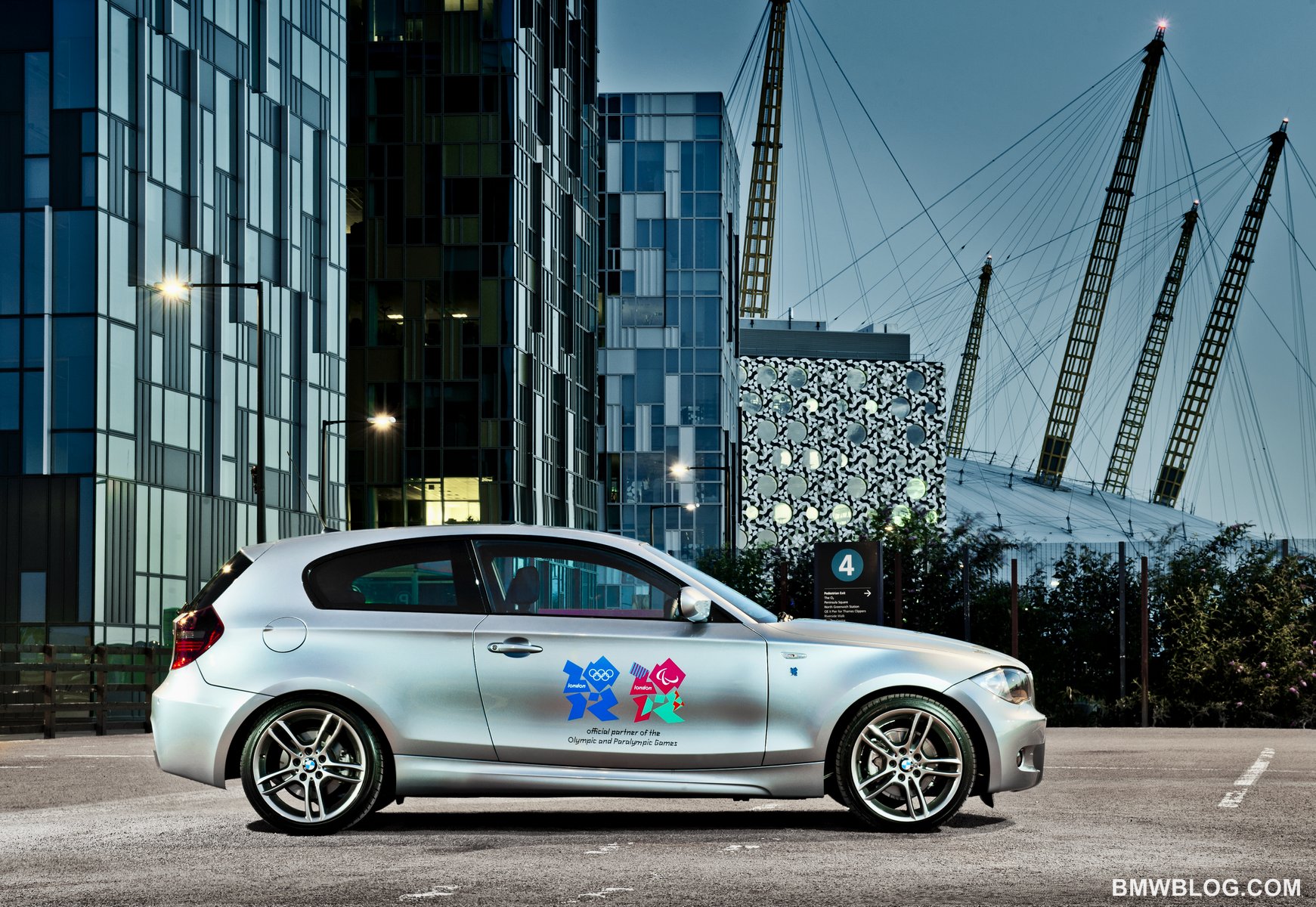 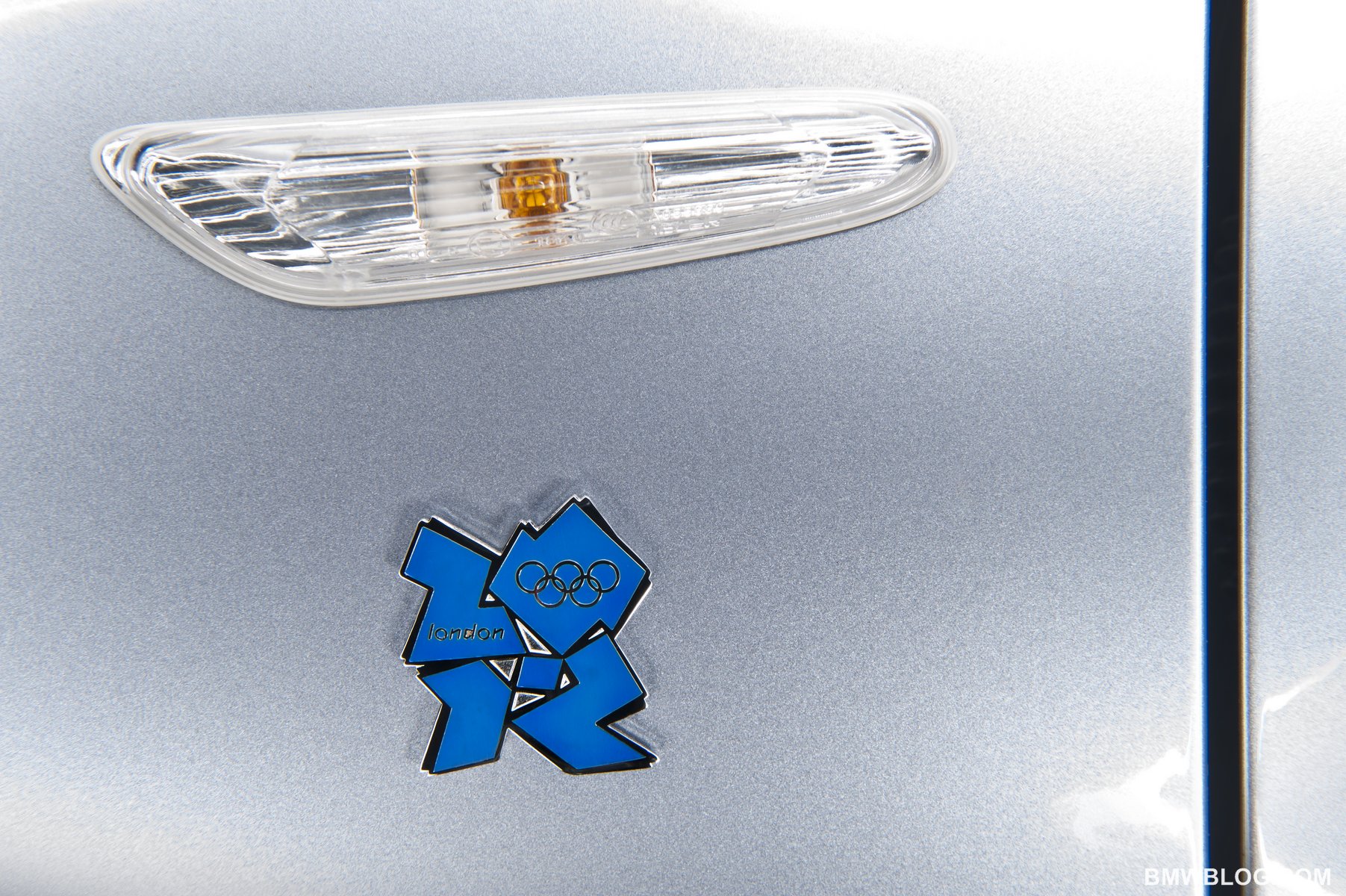 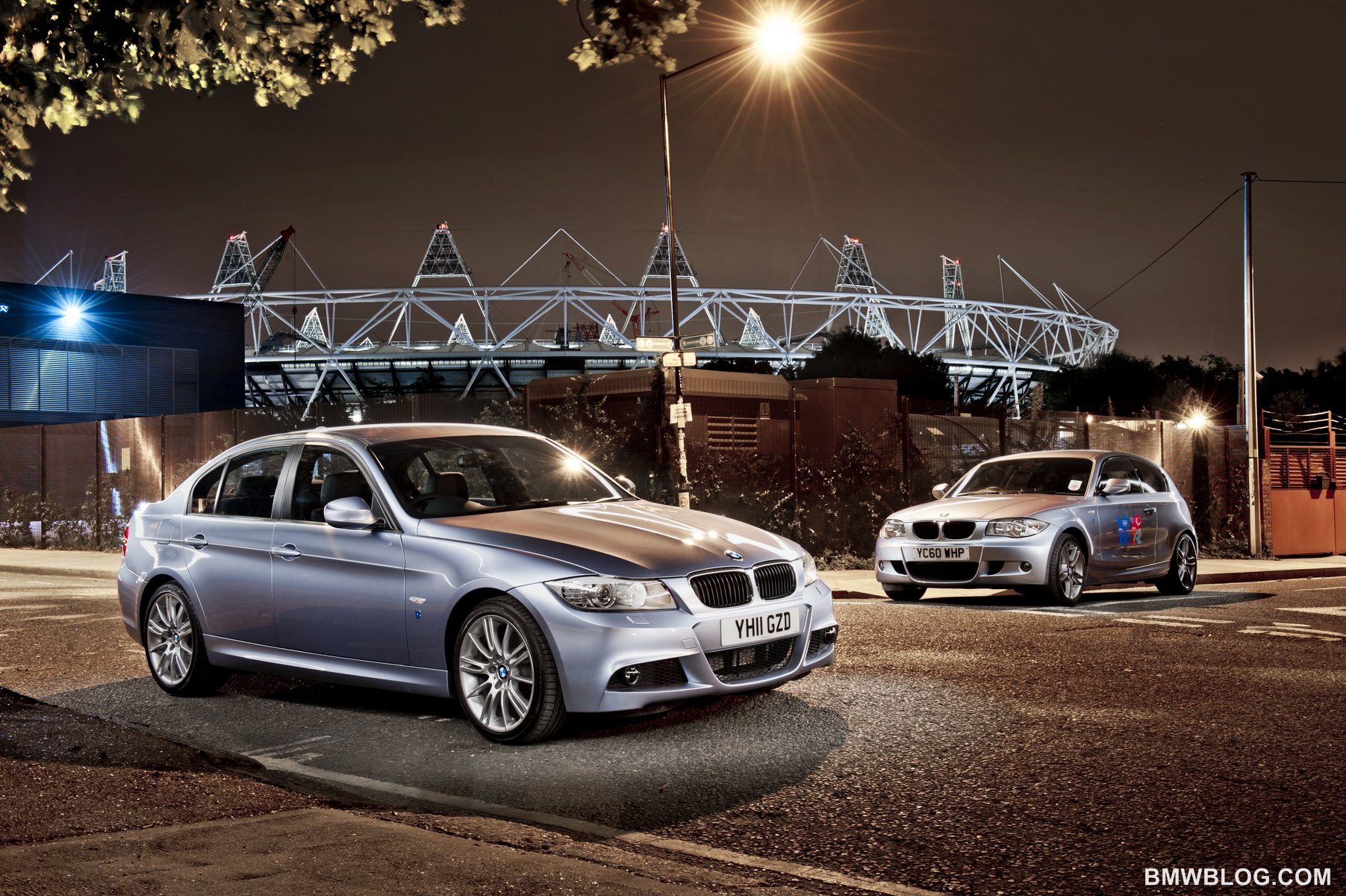 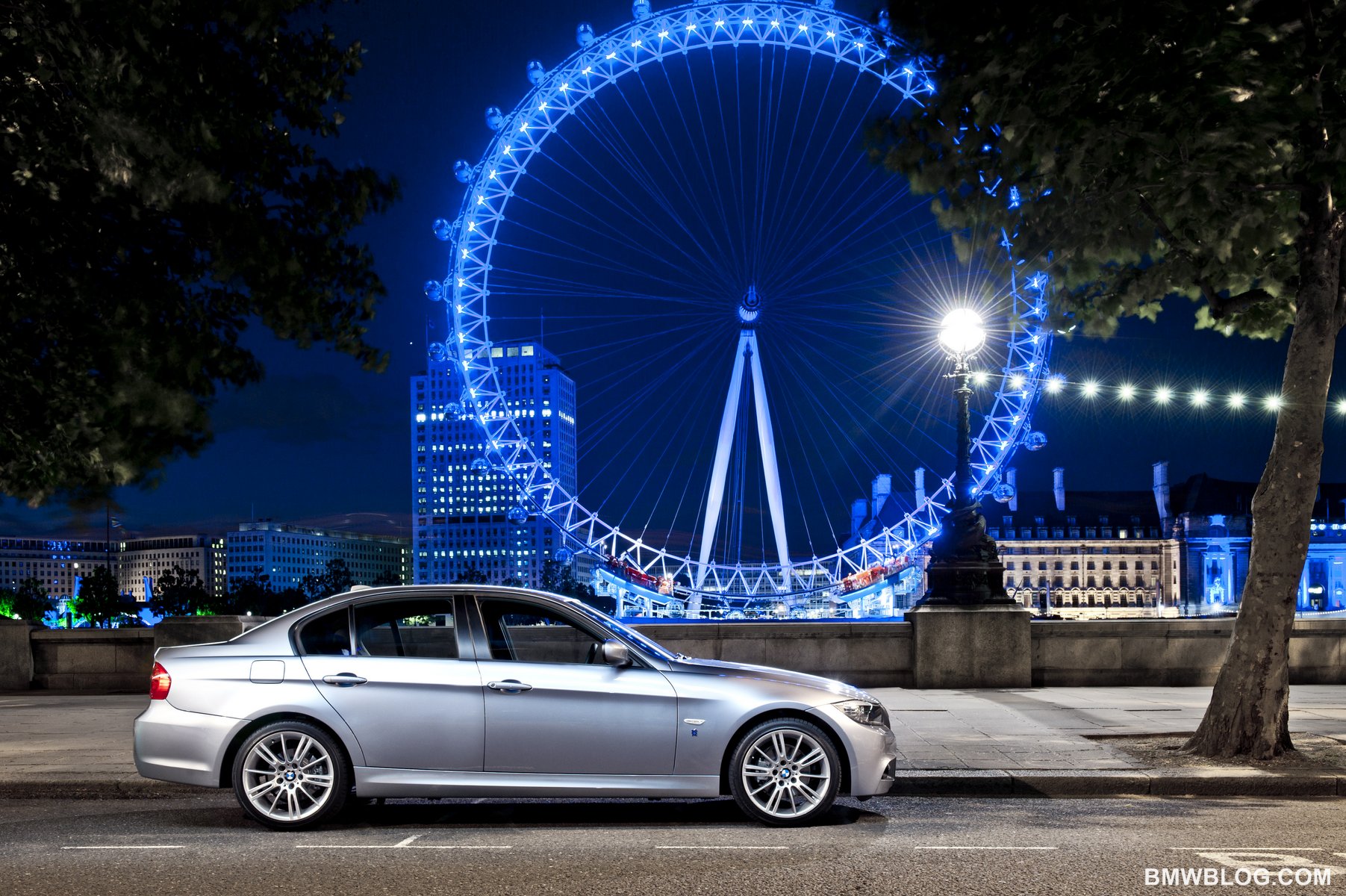