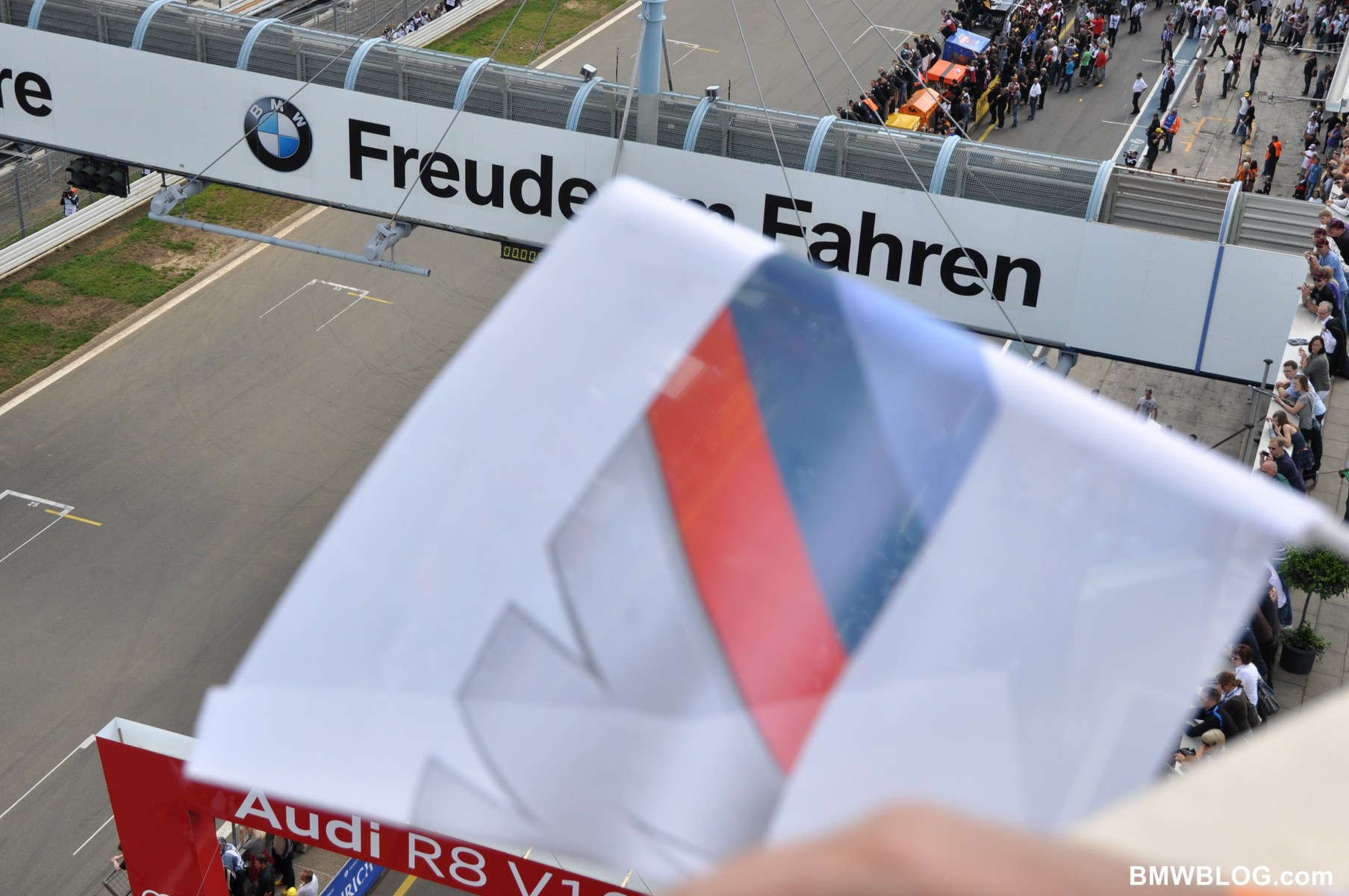 BMW TV just released footage from the 2011 24 hr of Nurburgring and the M Festival that took place two weeks ago. BMWBLOG team was present at the event, along with the new BMW 1M.

Over 200,000 people attended this year’s race and among them there was a large BMW fan base that took part in the first M Festival, a creation of Brian Watts, General Manager Global Sales and Marketing for BMW M. On this occasion, BMW also invited fans around the world to have a look behind the scenes at the famous race.

Before and during the 24h race, BMW M offered non-stop entertainment and access to its two distinct locations: the “Hatzenbachhugel” featuring live music, live broadcasting of the race, insights by experts and much more. 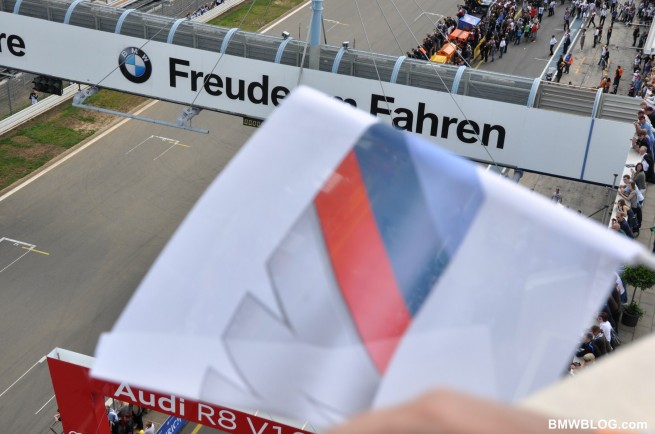 As an interesting tidbit, BMWBLOG’s Shawn Molnar and I, are featured in the video as well…

3 responses to “Video: The M Festival and 24h Nürburgring”