Courtesy of BMW, here is the B-Roll cut from the Mission Impossible 4 Red Carpet Premiere that took place at the Ziegfeld Theater in New York City. The footage includes the red carpet debut of… 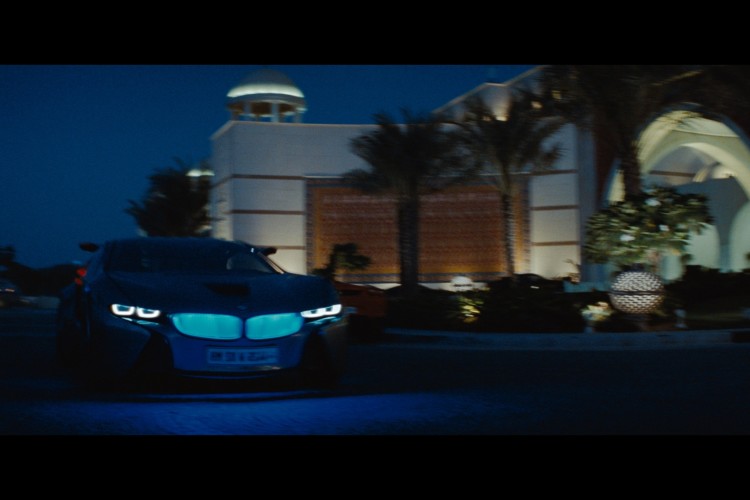 Courtesy of BMWNA, I had the chance to attend one of the Mission Impossible 4 premieres that took place this week in major cities across the US. 2011 has been an important year for the…

In June 2011, BMW announced their participation in the upcoming Paramount Pictures release “Mission: Impossible – Ghost Protocol” as the film’s main automotive partner. The popular franchise returns this year with episode number 4 and…

BMW is back in Hollywood with Mission Impossible – Ghost Protocol

Trailer: BMW i8 and 6 Series Convertible in Mission Impossible 4

Tom Cruise and Mission Impossible are back and this time, the supercar in the popular franchise comes from BMW. The 2014 BMW i8, the supercar of the future, and the new 6 Series Convertible are…

BMW Vision EfficientDynamics spotted on the set of Mission Impossible 4

The BMW Vision EffcientyDynamics Concept has been once again spotted on the set of upcoming blockbuster Mission Impossible 4. Last year, we broke the news on the new 6 Series being featured in the the…