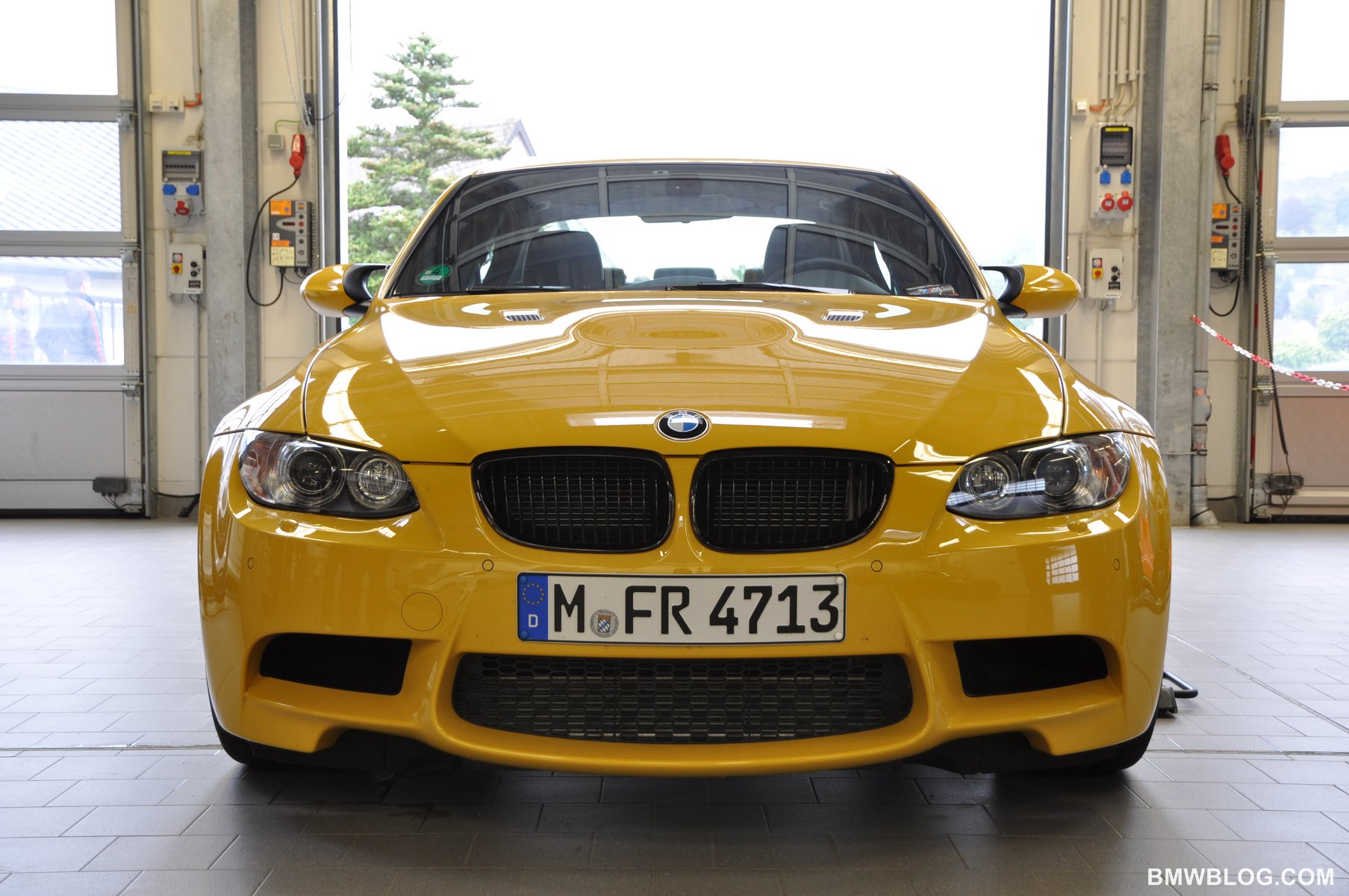 Another special bimmer at the 2011 M Festival was the Individual BMW M3 Yellow Speed. The car was driven by BMW M head of engineering, Albert Biermann and was one of the main attractions at the M Corso lap around Nurburgring.

The paint reminds of the M3 E3 and its BMW Dakar Yellow color. The head-turning color is complemented by the use of blacked out parts, starting with the double-kidney grille, the air vents, the four tailpipes and the 359m style black wheels.

The interior has a Novillo extended leather trim in black with yellow contrast stitching. The final price is around 100,000 euros. 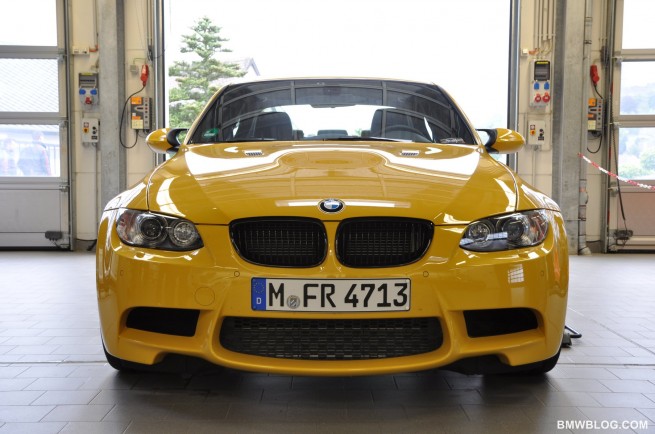 In person, the M3 in Speed Yellow is a a real looker and far from the obnoxious feeling you would get from such a lively color. 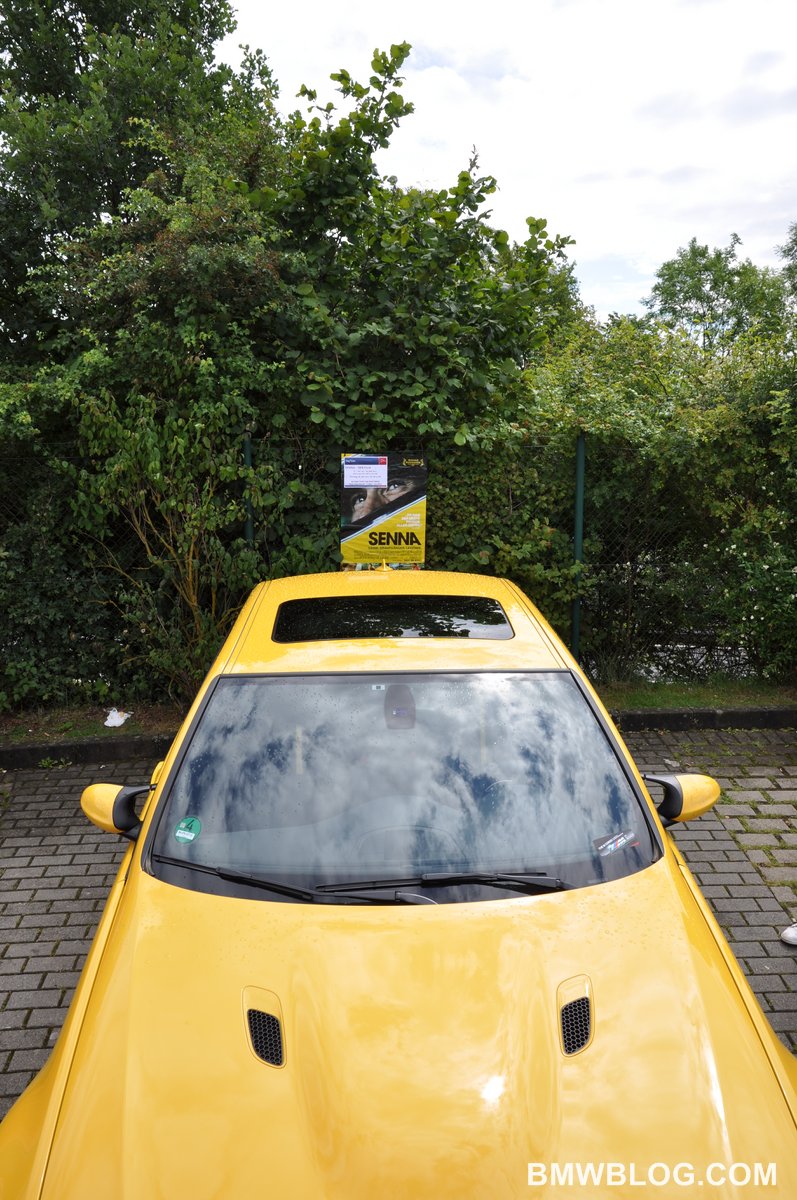 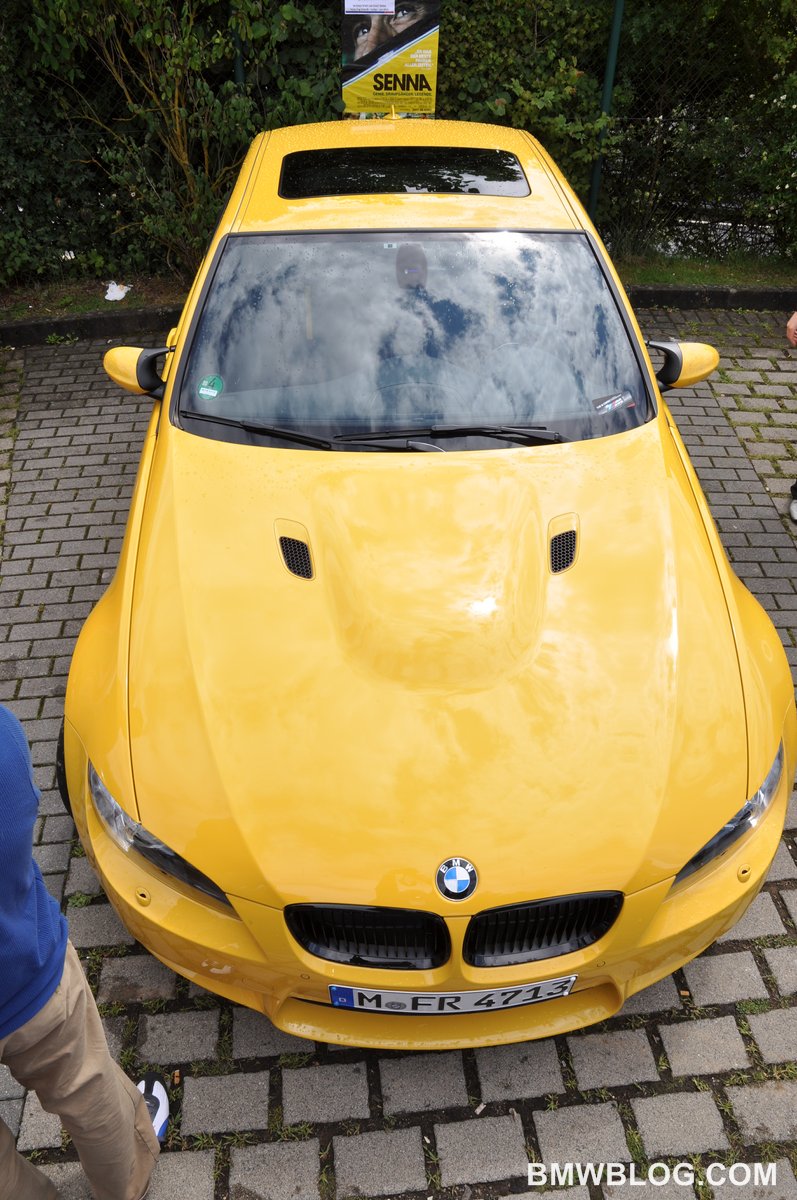 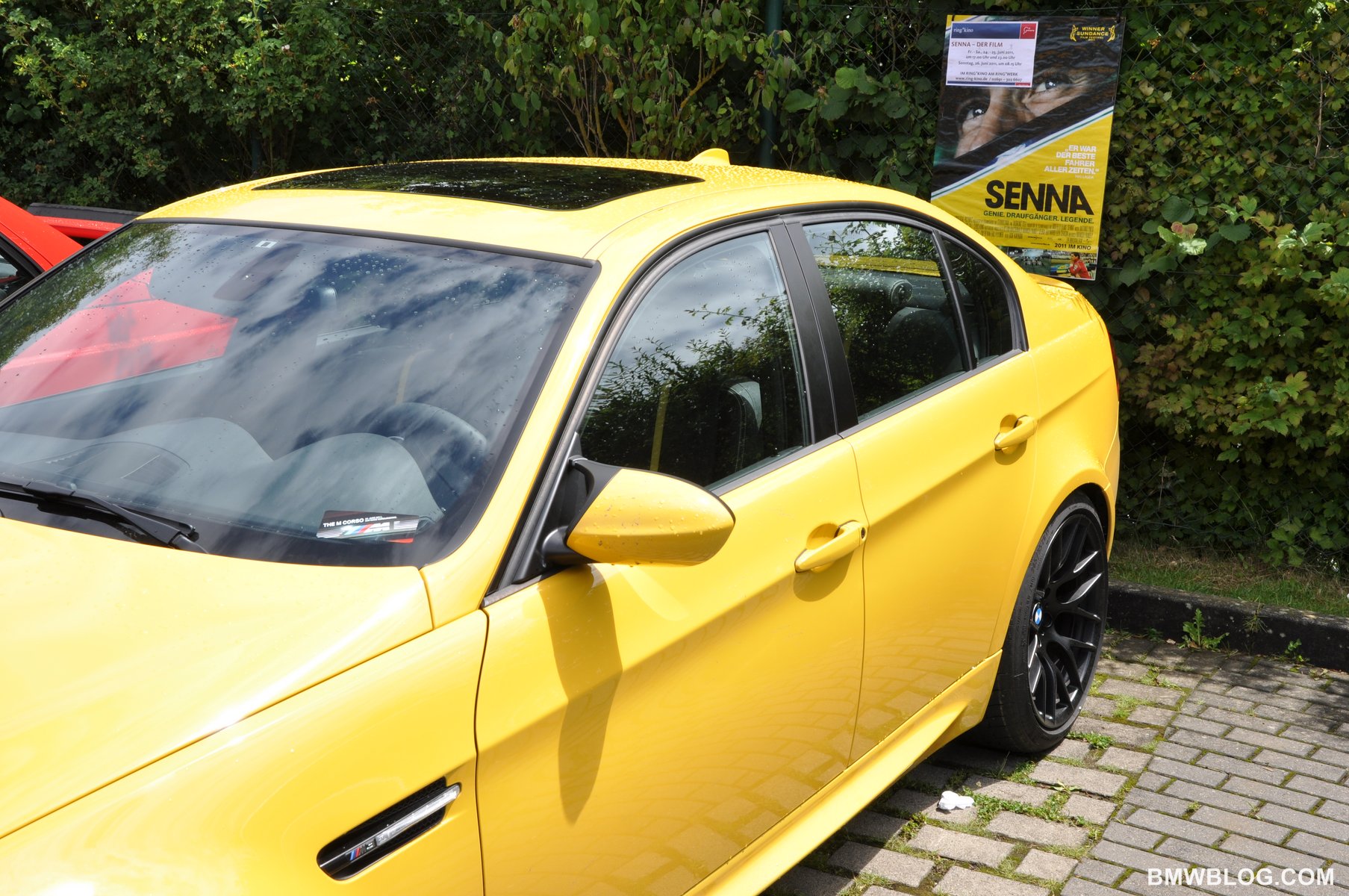 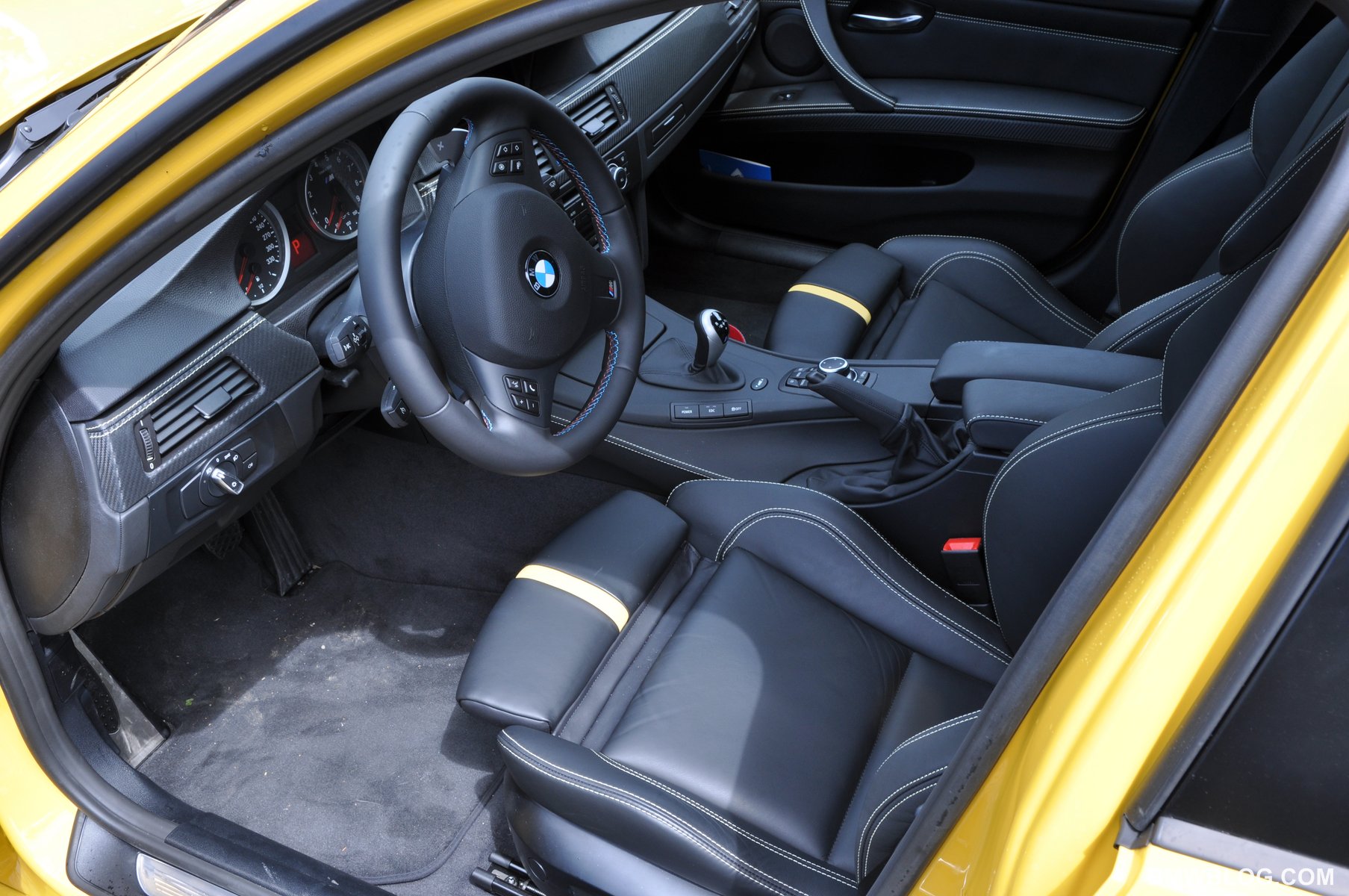 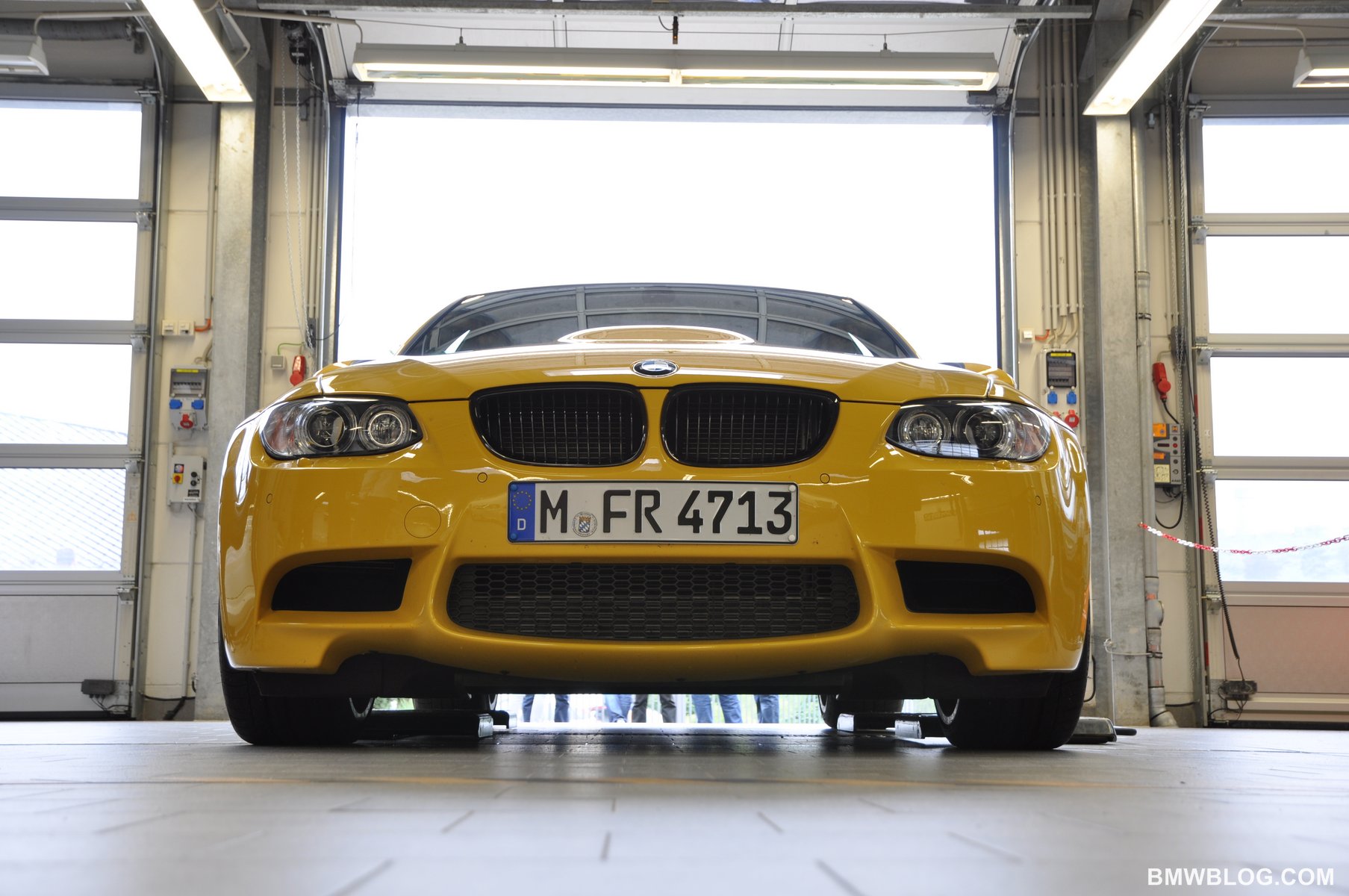