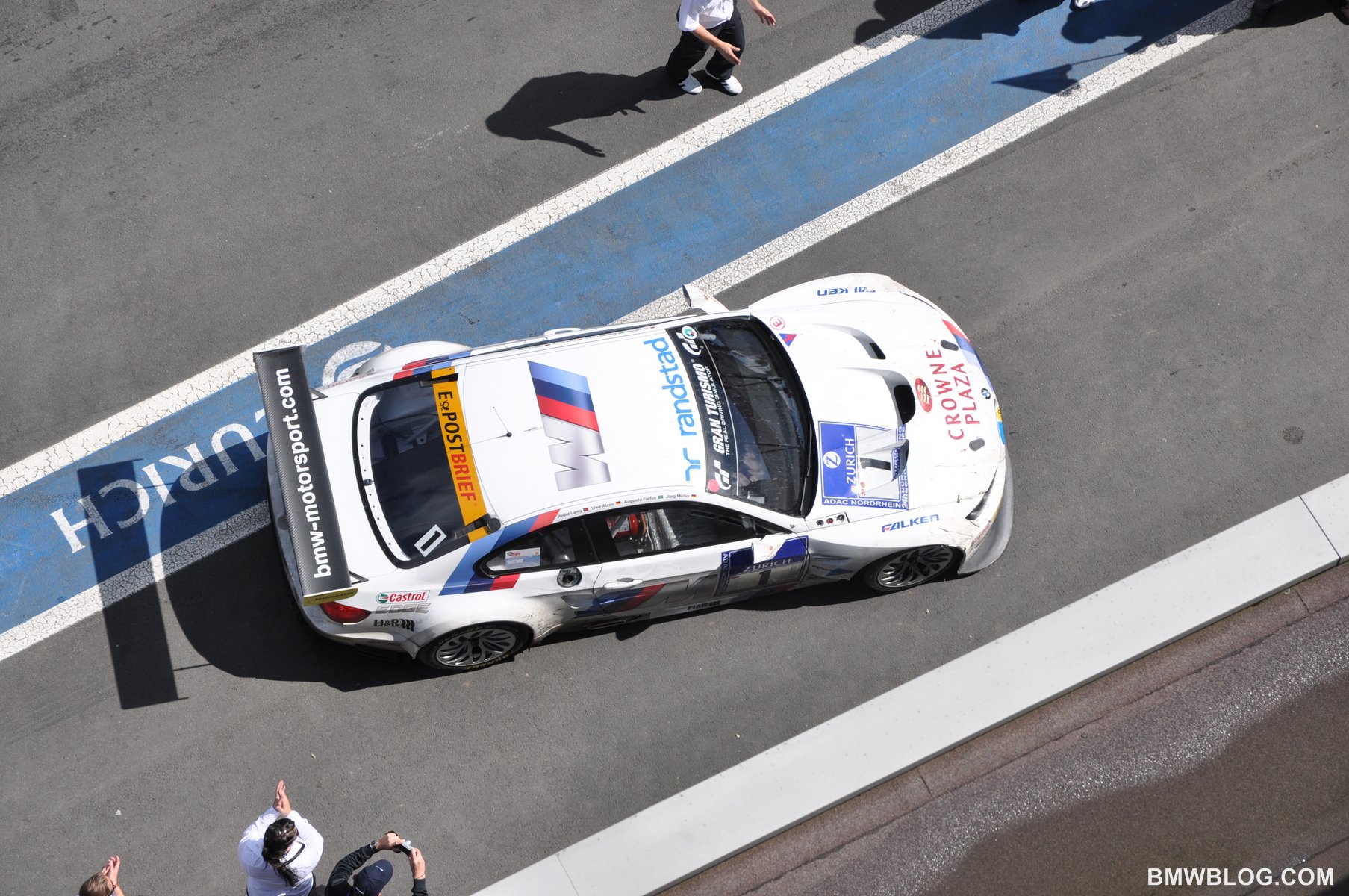 After an intensive race with many incidents and spectacular crashes, Mantley Racing Porsche wins the 24 hr of Nurburgring, followed on the second place by BMW’s No.1 GT car.

Due to the crash of the BMW Z4 GT3 #76 and the #24 Mercedes-Benz SLS AMG GT3 the crash site was a construction area for several hours and it would take until 6 am before it the yellow flags were gone again at the scene of the incident. 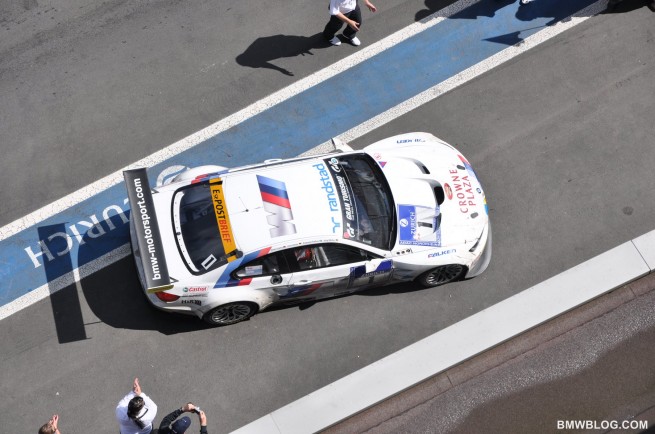 BMW M3 GT was also involved in a small incident with the Z4 GT3 leading to a penalty for the team.

This was the last race for BMW Motorsport boss Mario Theissen. On 30 June 2011, Theissen will pass on the baton to his successor Jens Marquardt and retire from his post. 43-year-old Marquardt will join the company on 1 January 2011, going dual with Theissen for the first six months of the year to familiarise himself with his new task. This will ensure the seamless execution of the 2011 racing programme and preparations for the 2012 DTM project.