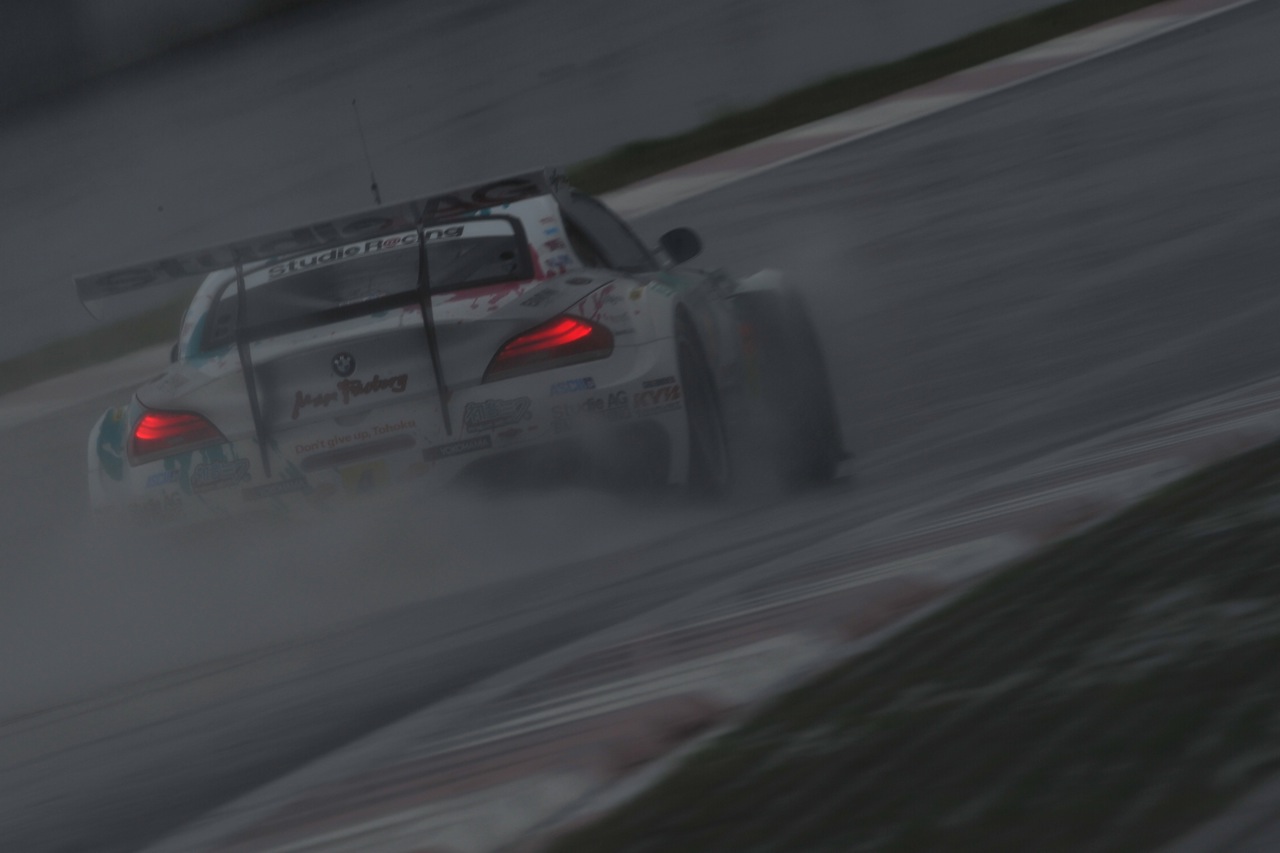 Studie is a Japanese tuning company of BMW and a Super GT racing team which participates in GT300 class. The team originally planned to participate as AS Studie Racing in 2010 season. But as one of their main partner Advance Step moved to the Super Taikyu series with Team Kyosho, they did not participate that season while their main sponsor Goodsmile Company moved to Porsche’s works team COX Japan that season.

However, after the end of 2010 season, they decided to return to the series as GSR&Studie. For the 2011 Super GT, the team is running with a BMW E89 Z4 GT3. In their first race at Fuji, the team scored a fifth place.

Here are some photos from the race, along with some amazing photos of the widebody Z4 GT3. 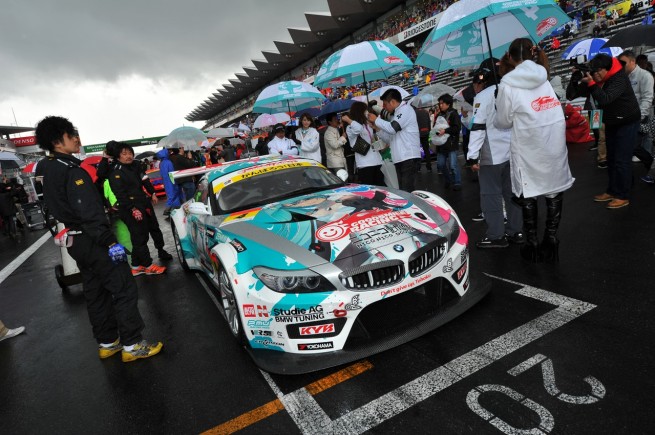 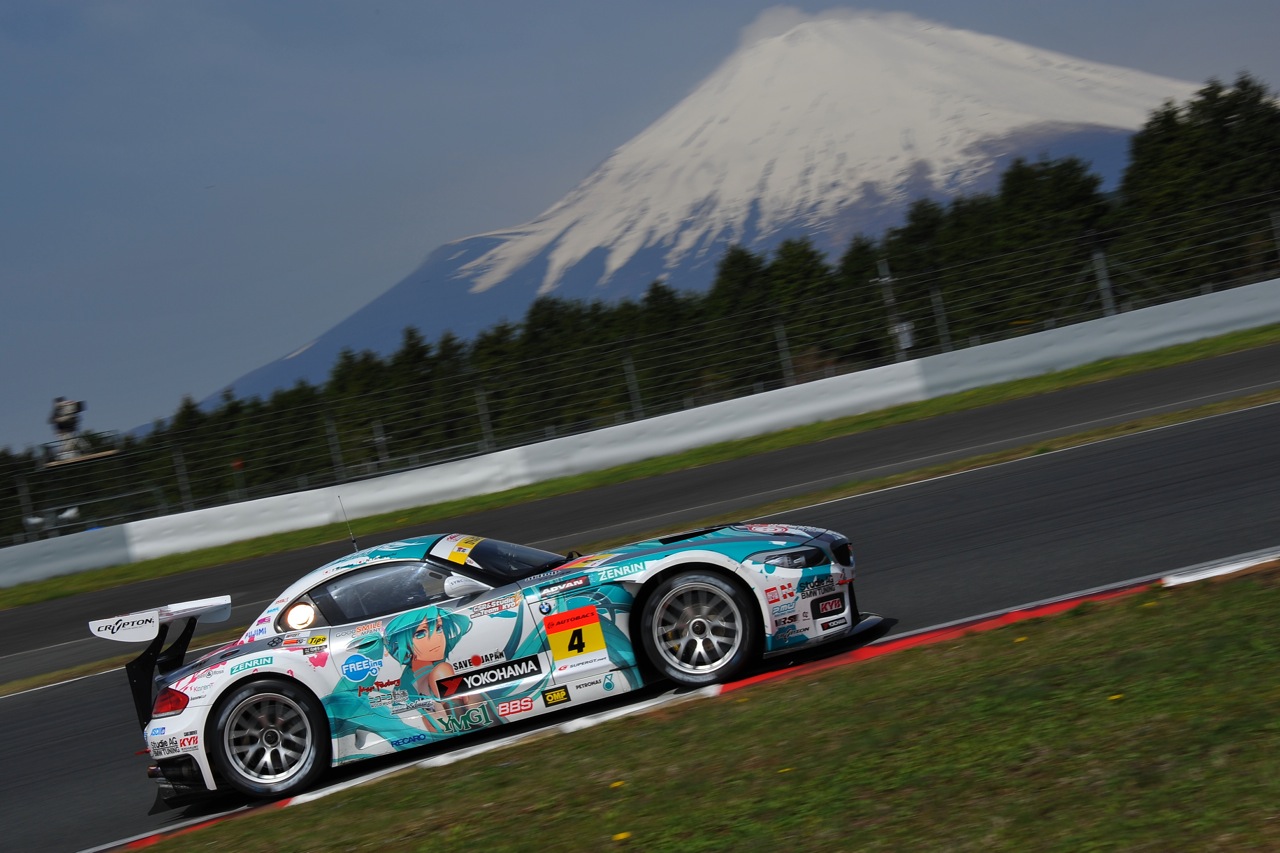 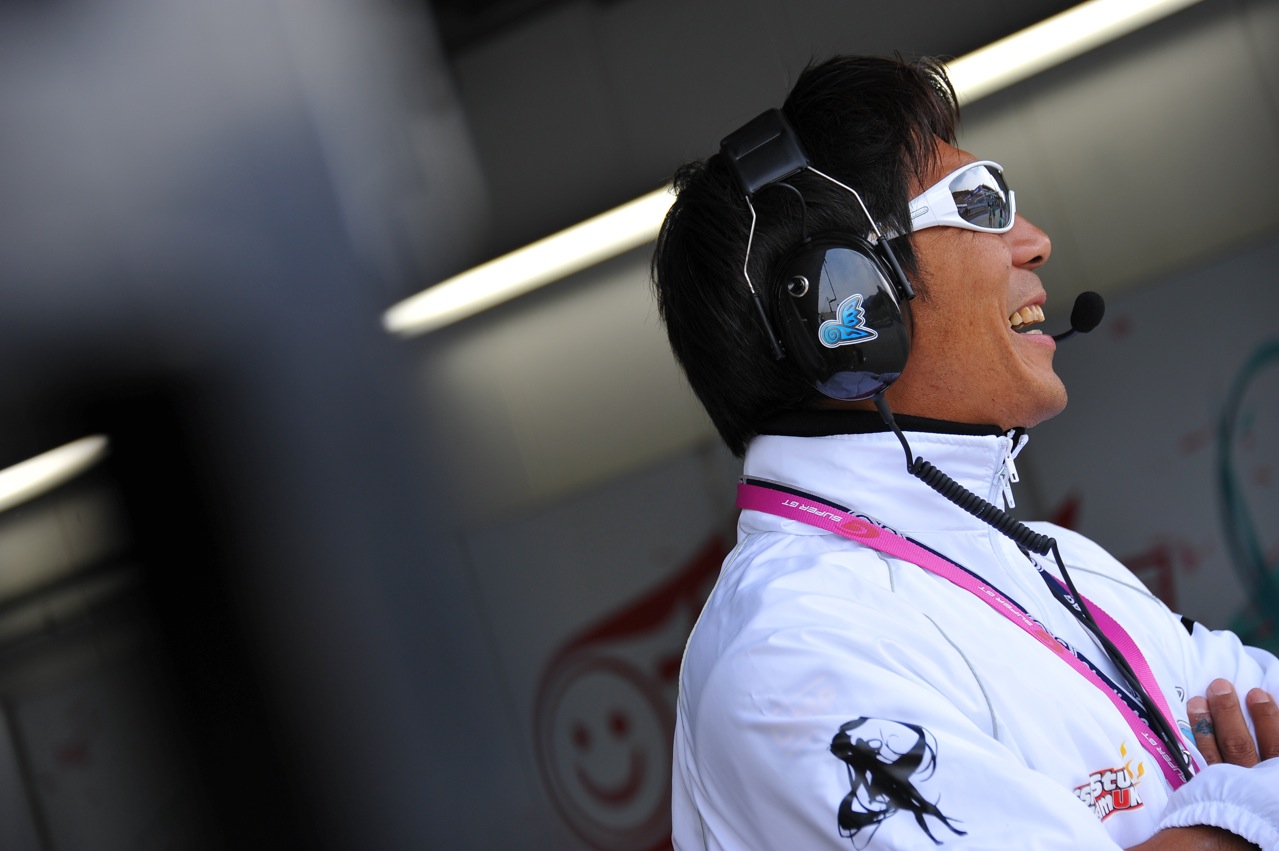 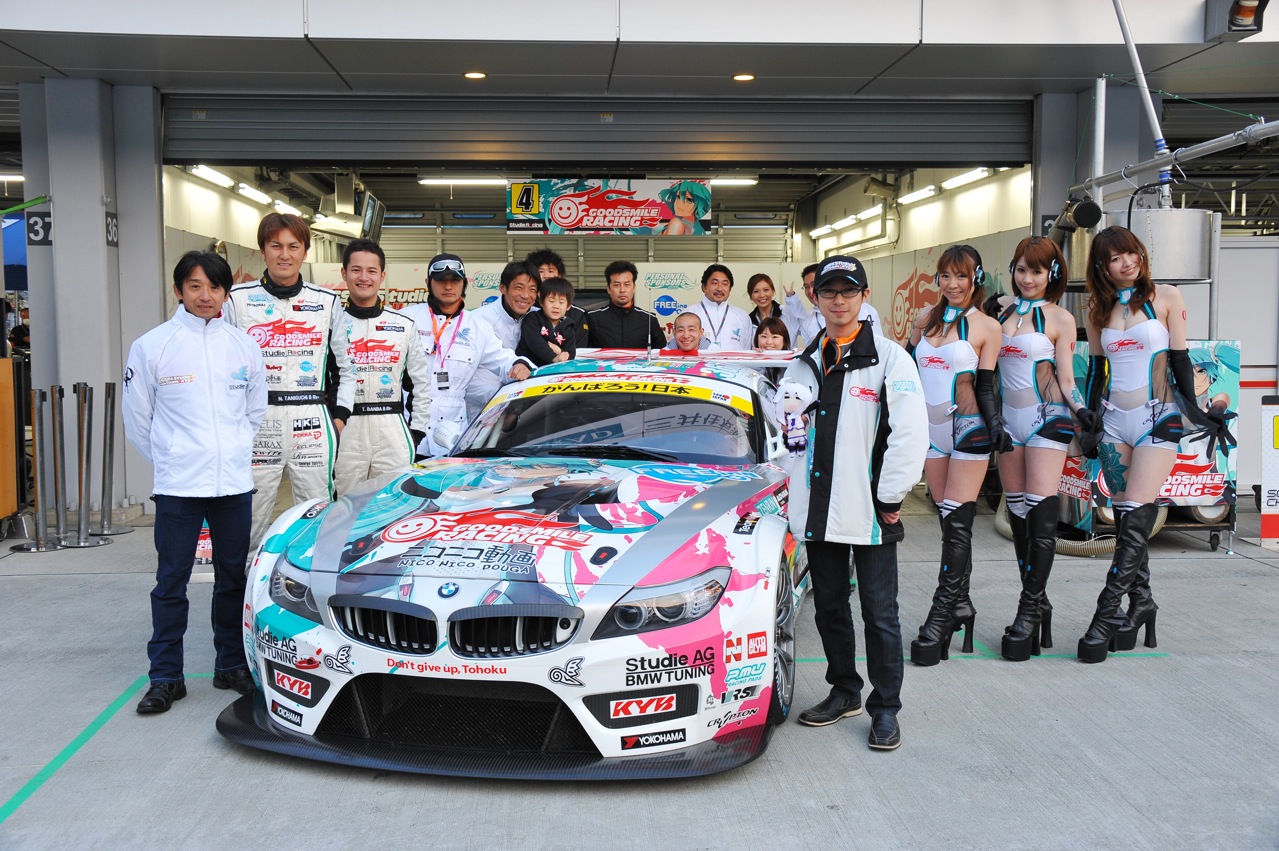 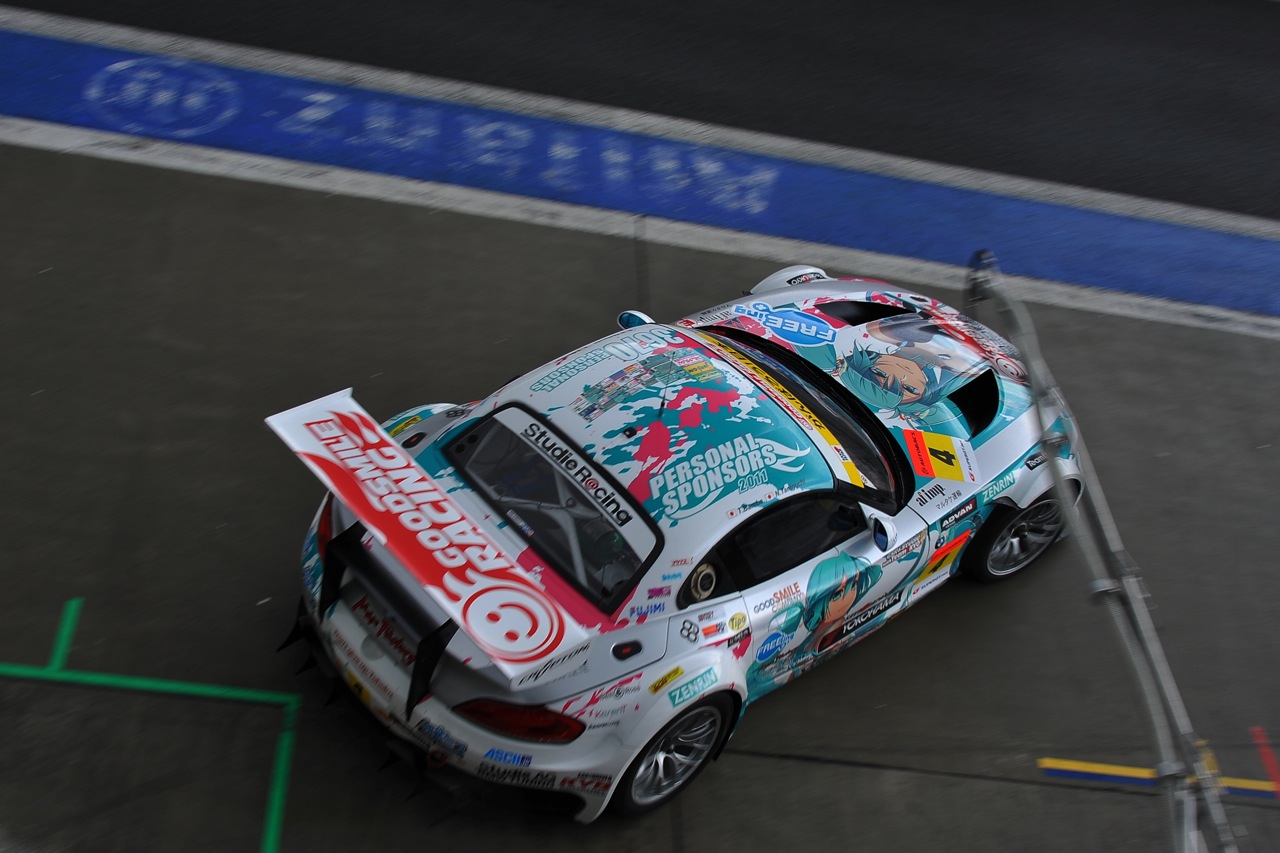 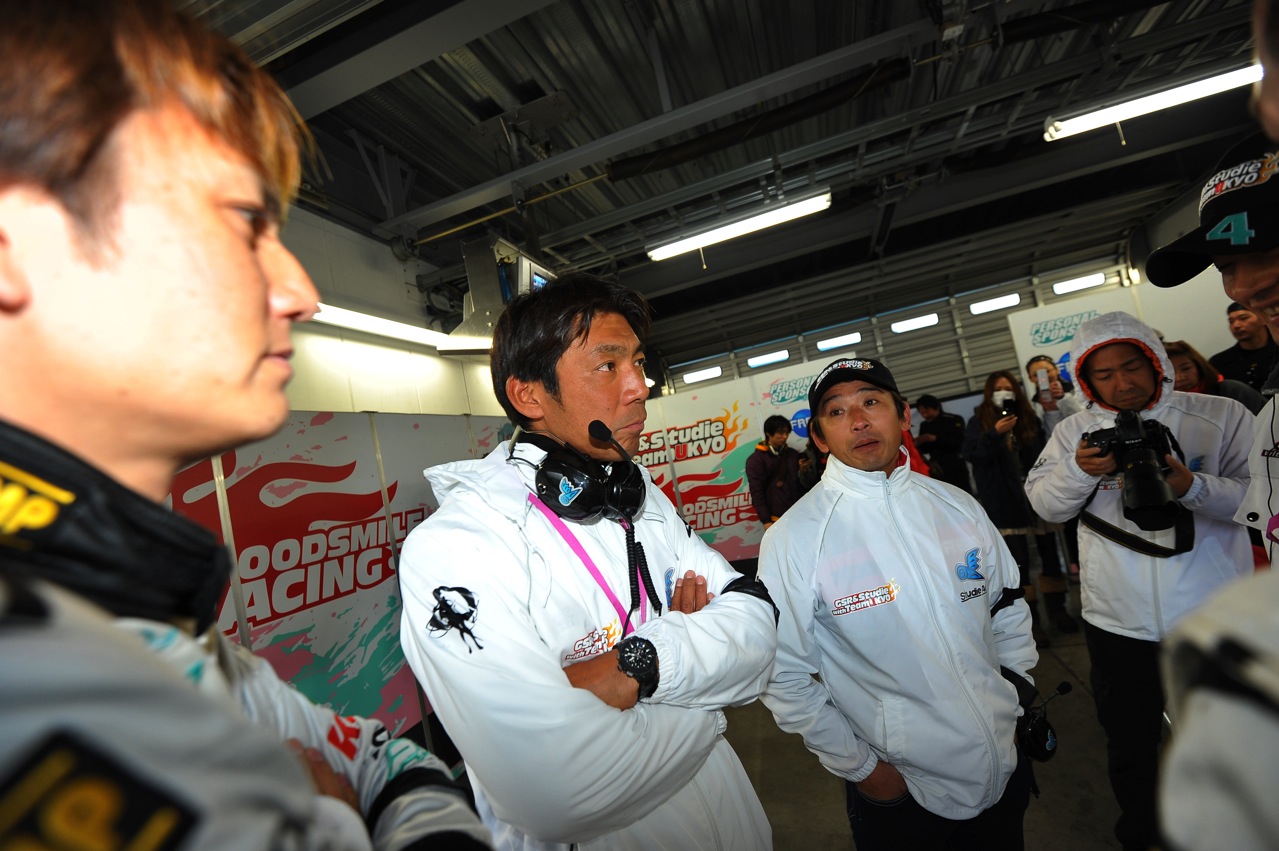 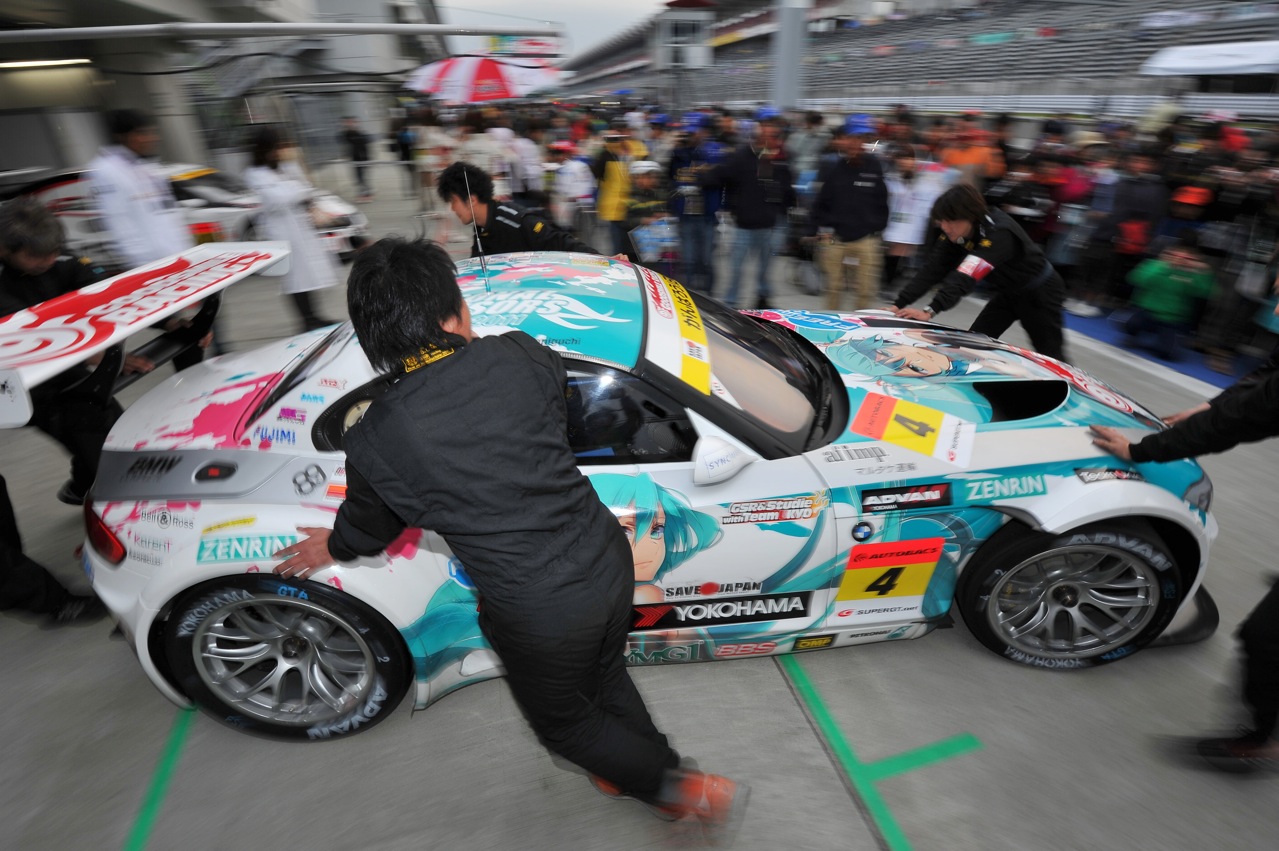 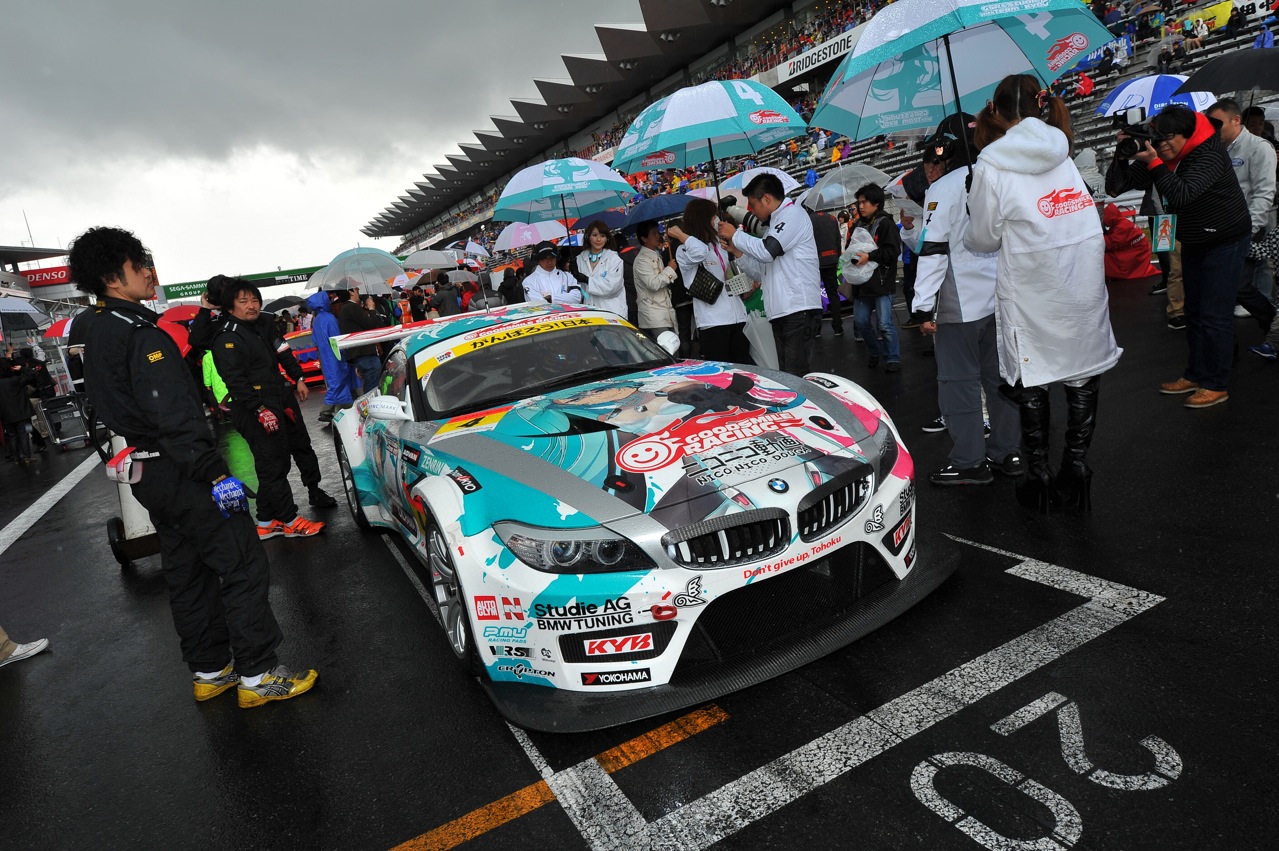 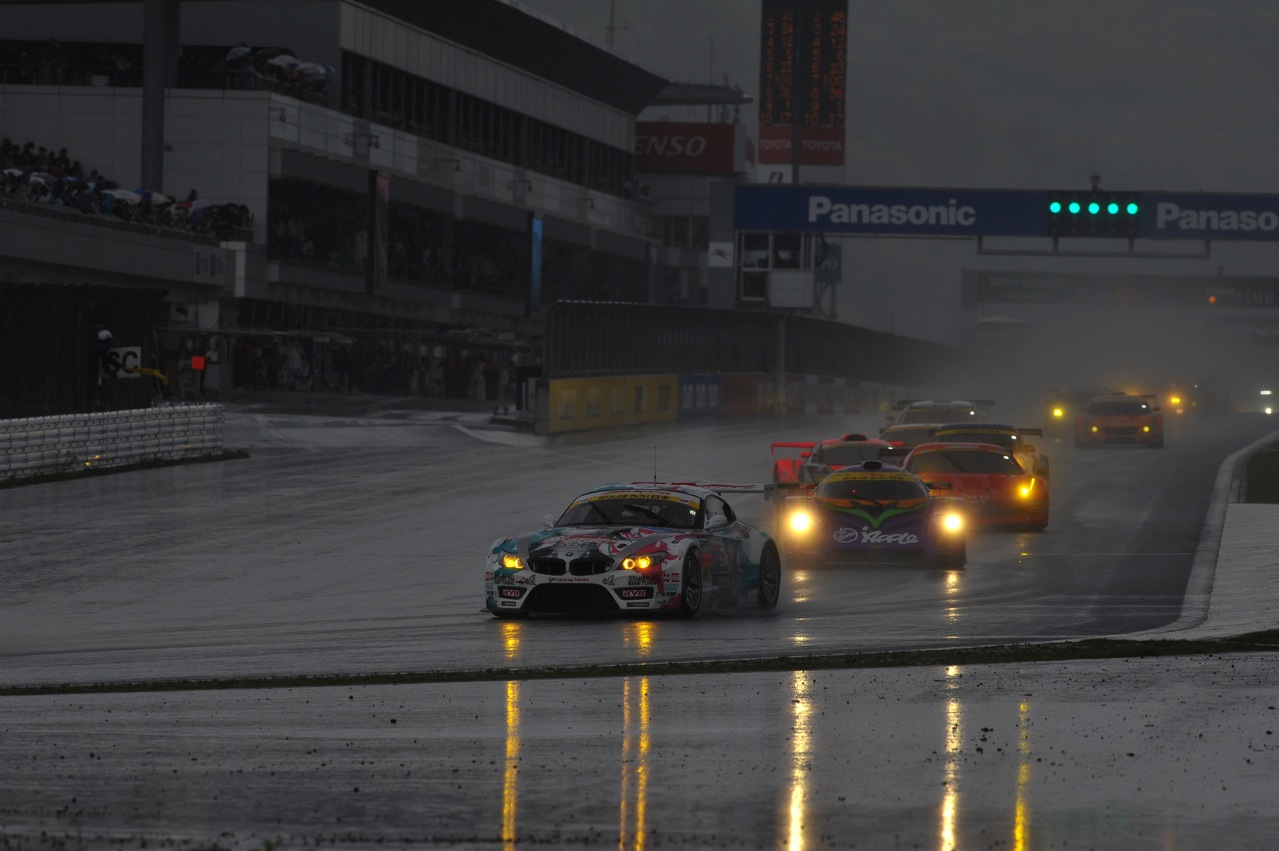 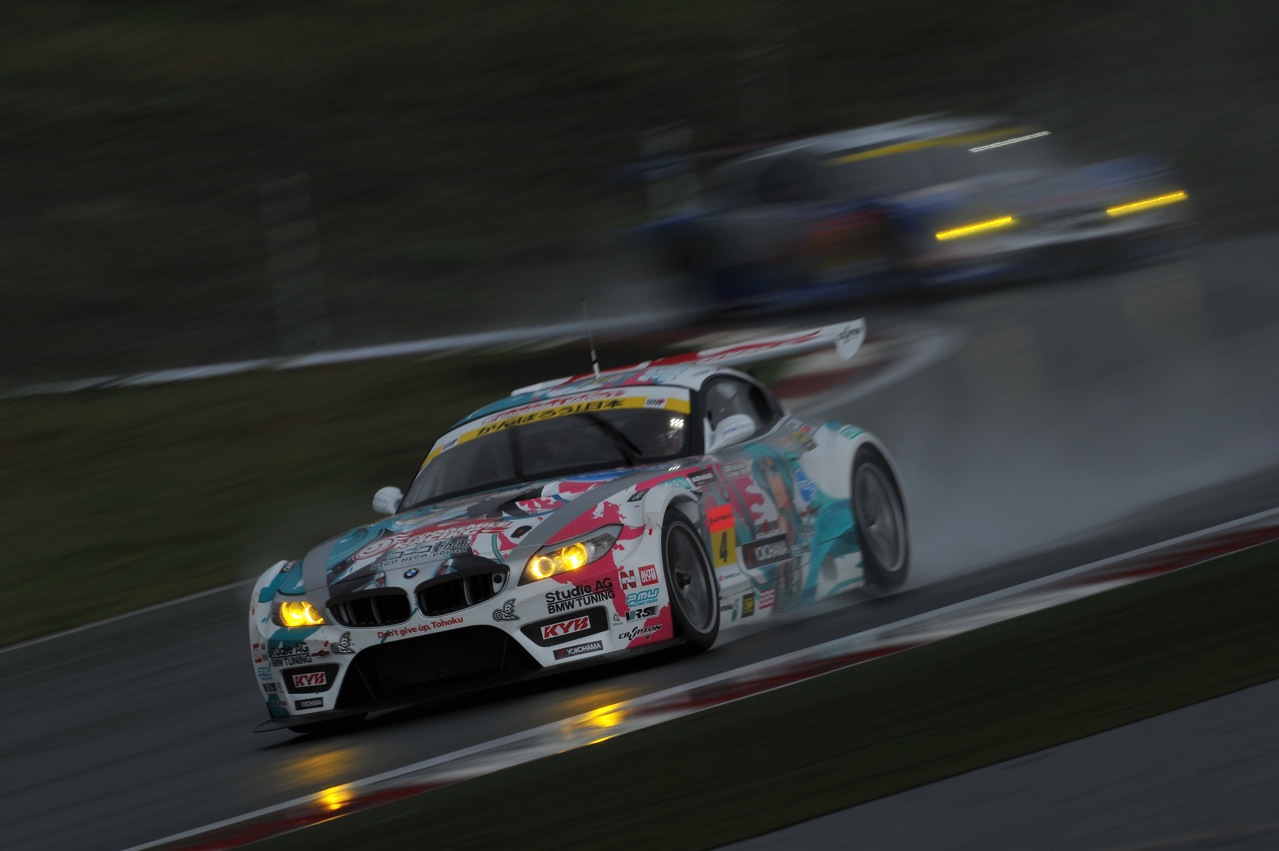 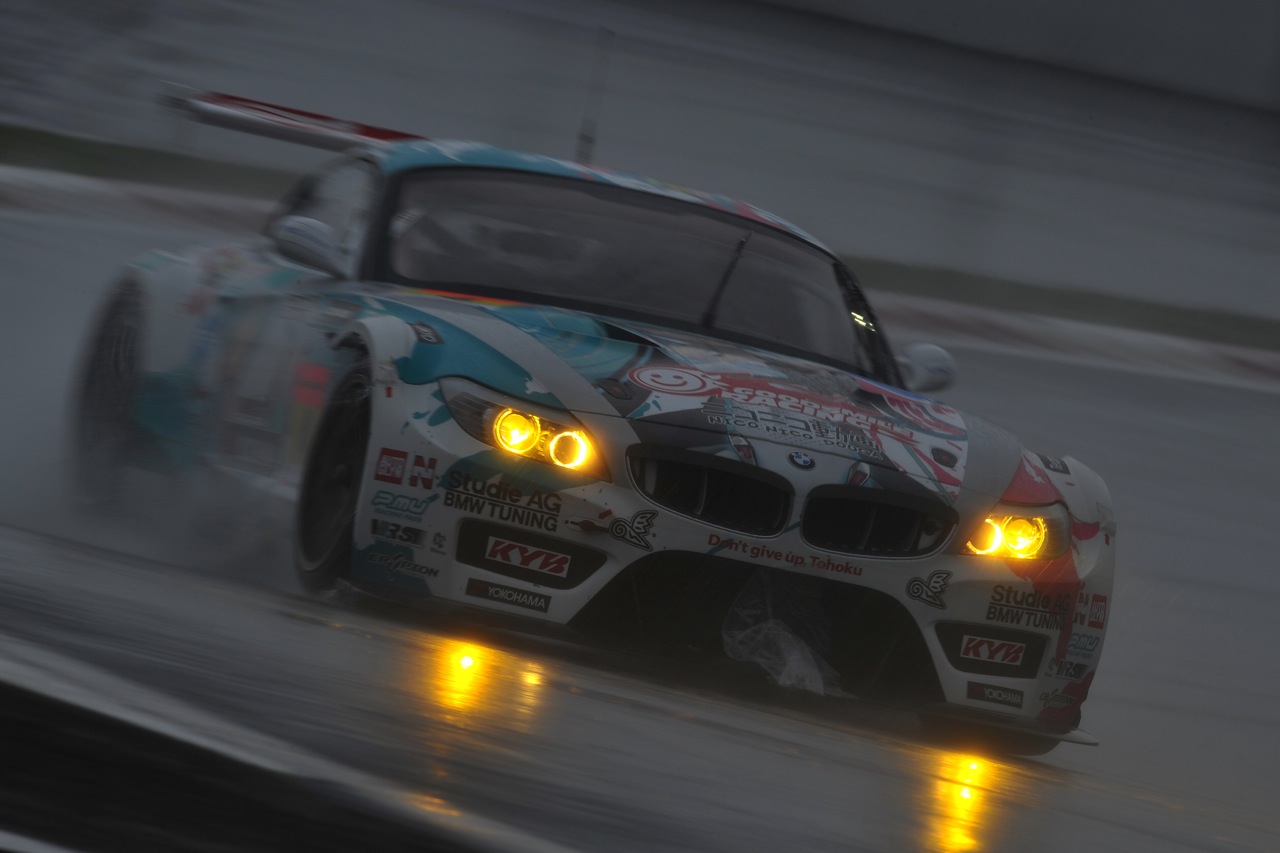