Home » Pandora vs. Sirius in a BMW. Winner takes it all? 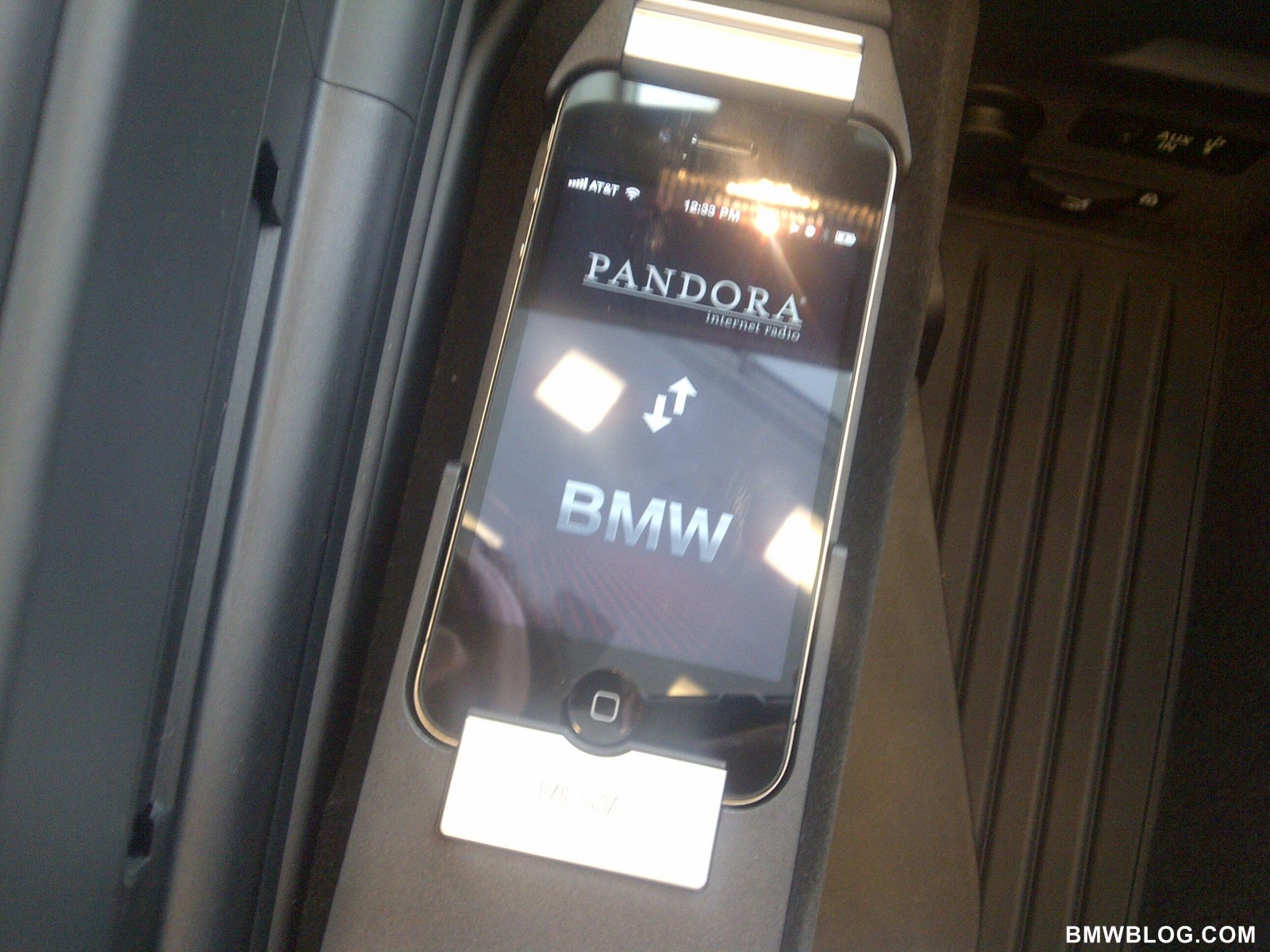 There’s a life long question that we’re faced with everyday: are pay services always better? Or are free apps just as good? I set out to answer just that. BMW has been selling Sirius Satellite Radio in its vehicles for quite some time now. The receiver unit costs $350 and comes with a 1-year paid subscription. It will cost an additional $12.95 plus taxes, per month after the initial paid period.

SO what do I get for all that money? Howard Stern? Yes, Howard Stern, but you also get exclusive content such as, NFL, MLB, Hockey, Oprah, and 130 channels of commercial free music. And let’s not forget, digital quality music coast to coast. Only caveat is your car needs a clear view of the sky. It will not work in your garage, a parking deck, or the Lincoln Tunnel on your way to work. 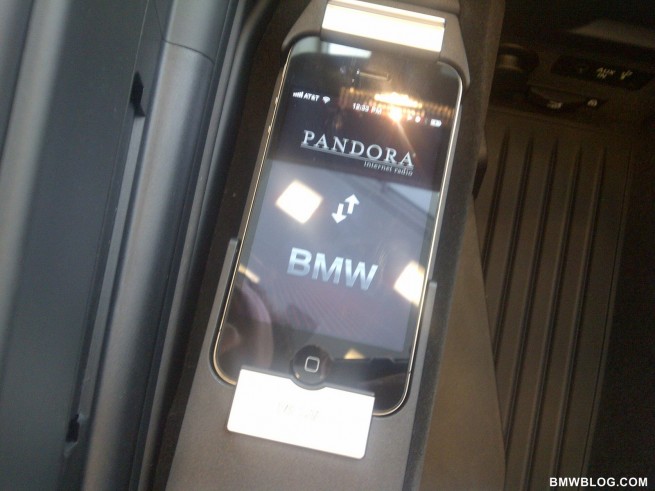 However, this is easily overlooked when you realize that you can set off on a long trip from NYC to LA and never have to tune the station. That’s a home run in my book!

Now we have a new contender for our affection. Pandora radio. Last week, BMW of North American announced that Pandora for iPhone is the first the third party app approved for the new BMW Apps feature. For those of you not familiar with Pandora, allow us to take a step back. Pandora, a FREE app available for multiple smartphone platforms,  provides commercial free (to a certain extent) music. There’s no exclusive content such as Howard Stern or the other channels, but for the most part, almost the same music. Pandora also brings a social feeling to its app, along with a recommendation engine based on different criteria.

What’s the catch though? First, the importance to have an unlimited data plan on your smartphone or the data charges will give you a coronary! It certainly works with any data plan offerings, but the bandwidth can quickly rise in the gigabytes levels. A data plan monthly price varies these days from $30 to $40.

Pandora works excellently in your BMW using the free download from Apple’s App Store called “BMW Connected.” You will also need a new BMW with a March 2011 production and onward, along with a $250 option called “BMWApps.” Now the costs are starting to add up.

But wait! There is more. You will also have to order the BMW Media Sync cradle which sells for $266. That makes your total cost of integrating and listening to Pandora a $516 endeavor. After that, you’re done! No monthly expense….ever! Except your phone’s data plan. An important factor, don’t forget. 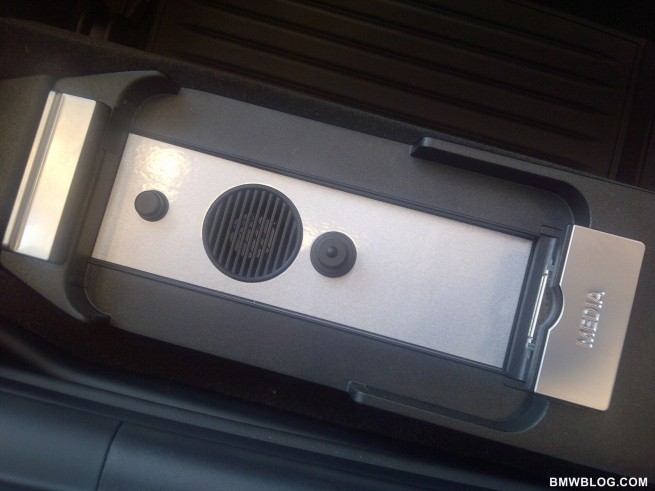 Oh, and one more thing. Part of BMW’s Connected Drive App is a functionality called “Web Radio”.  Here is where it gets interesting. “Web radio” requires the same unlimited data plan, BMW’s media sync cradle, but allows you to listen to music from around the world, right down to choosing your country and genre of music.

When you’re done throwing your car around the twisties of your favorite mountain pass, you can listen to BMW’s Web Radio on your iPhone anywhere you have wifi or data connection. How’s that for dual purpose?

I’m not going to tell you which I prefer but I will say this…Bababooey! 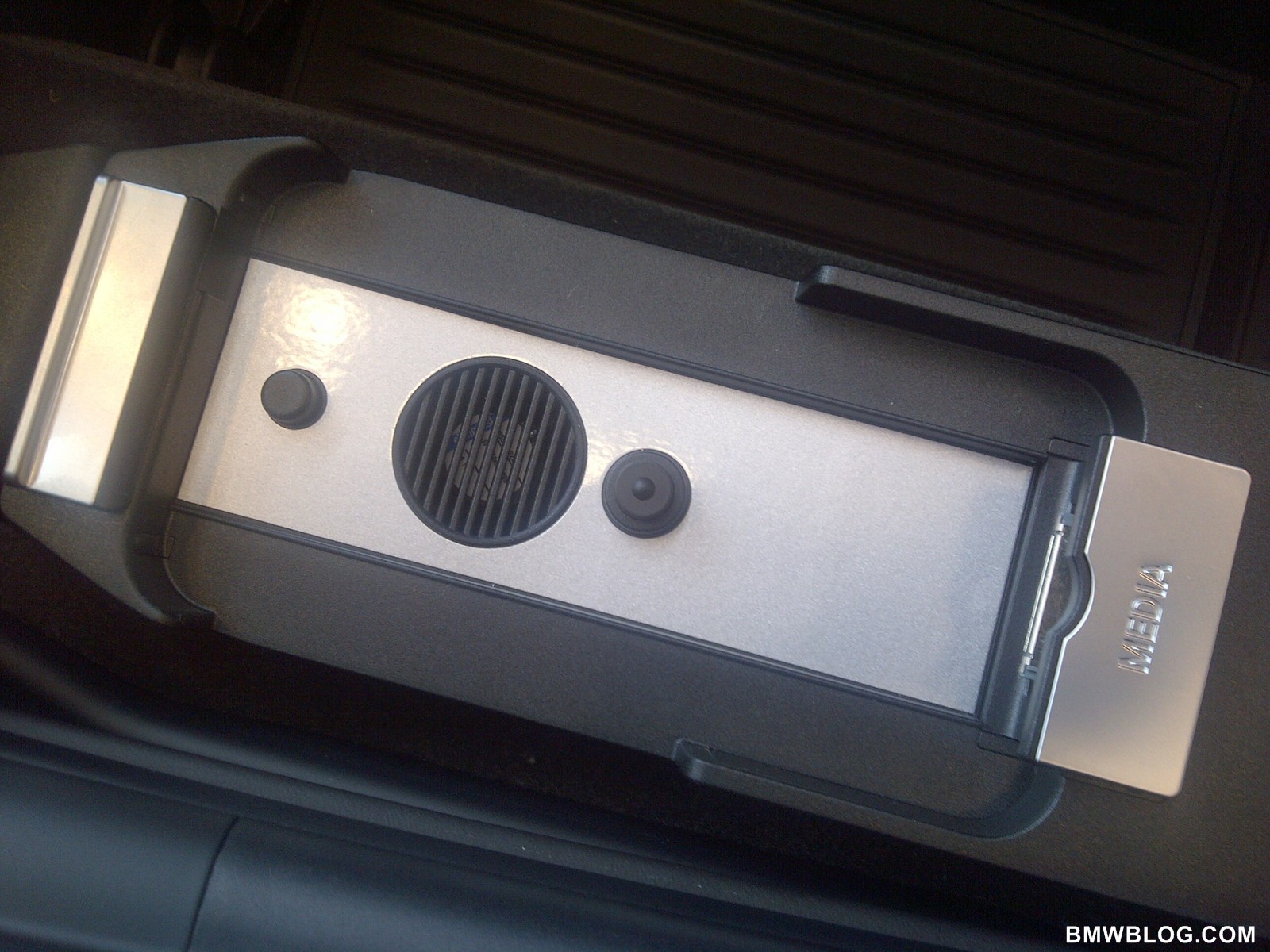 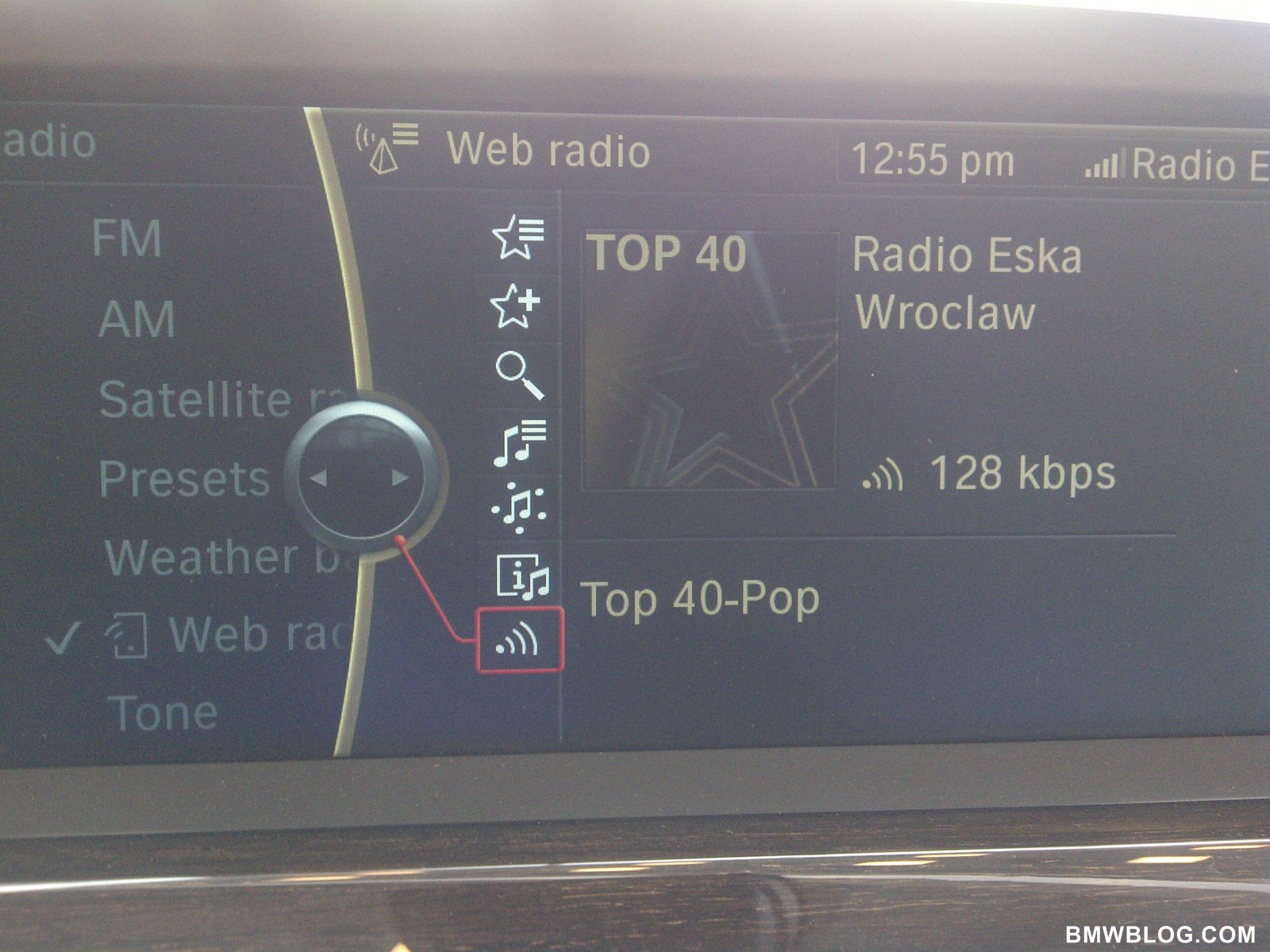 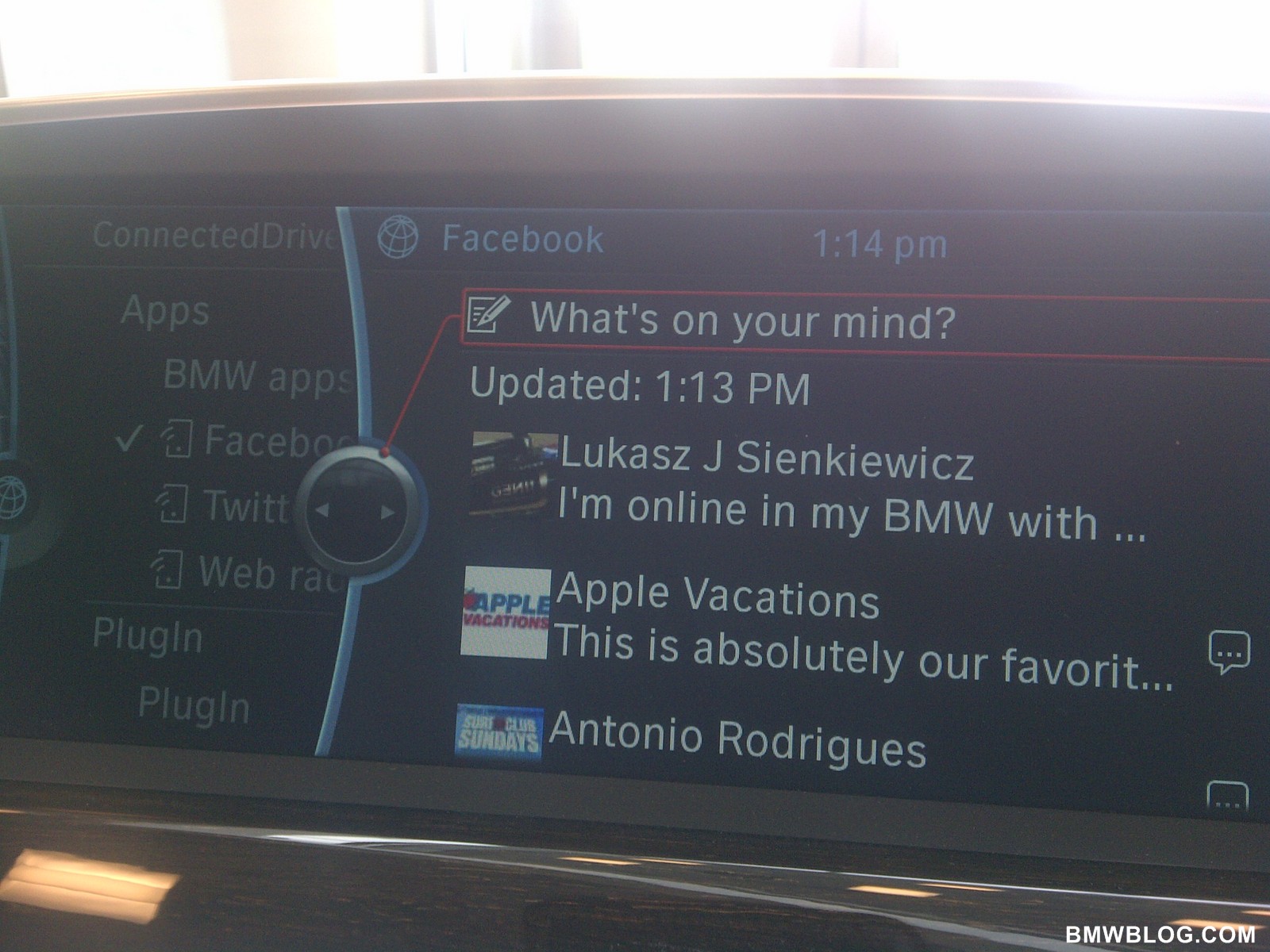 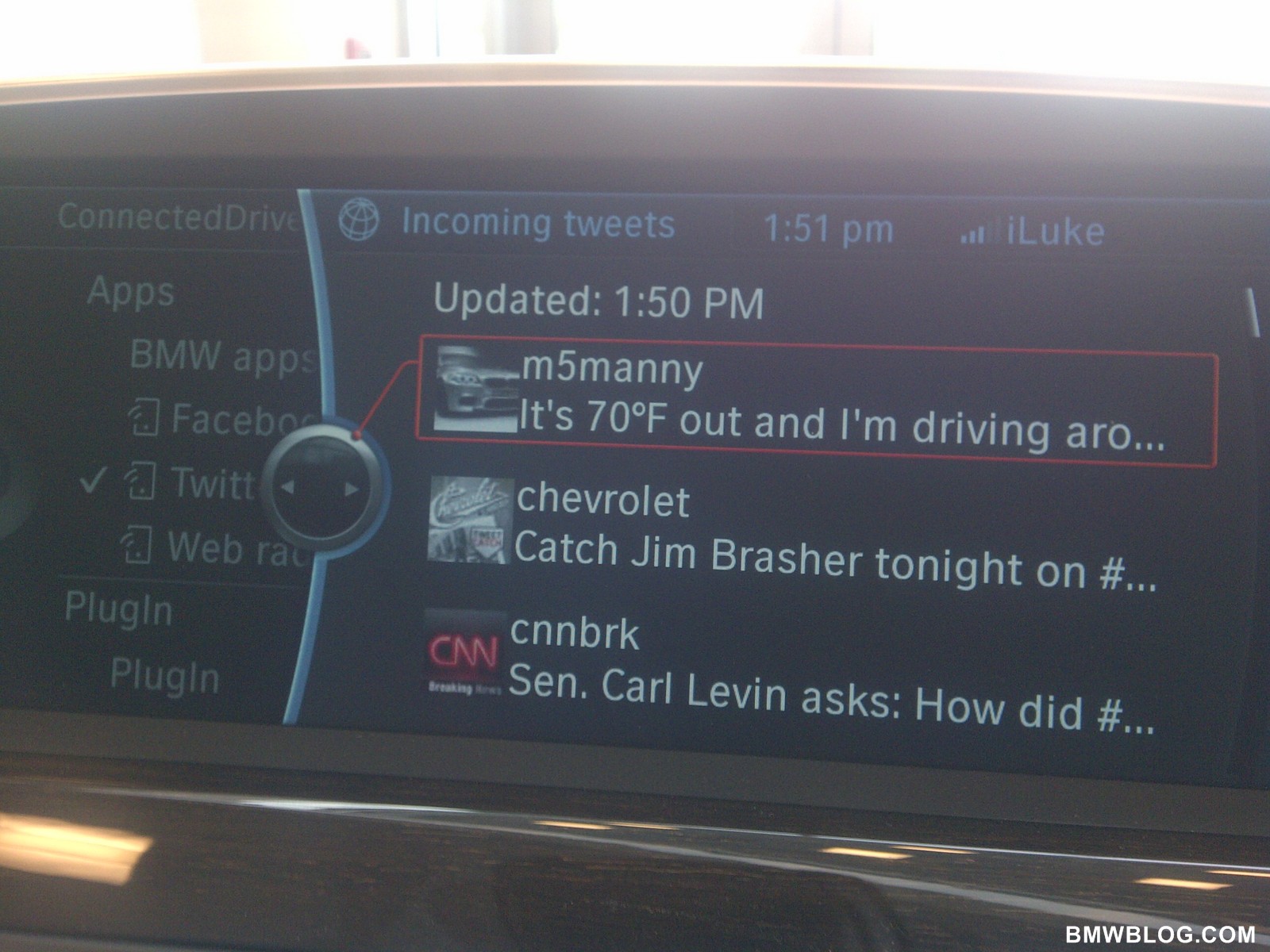 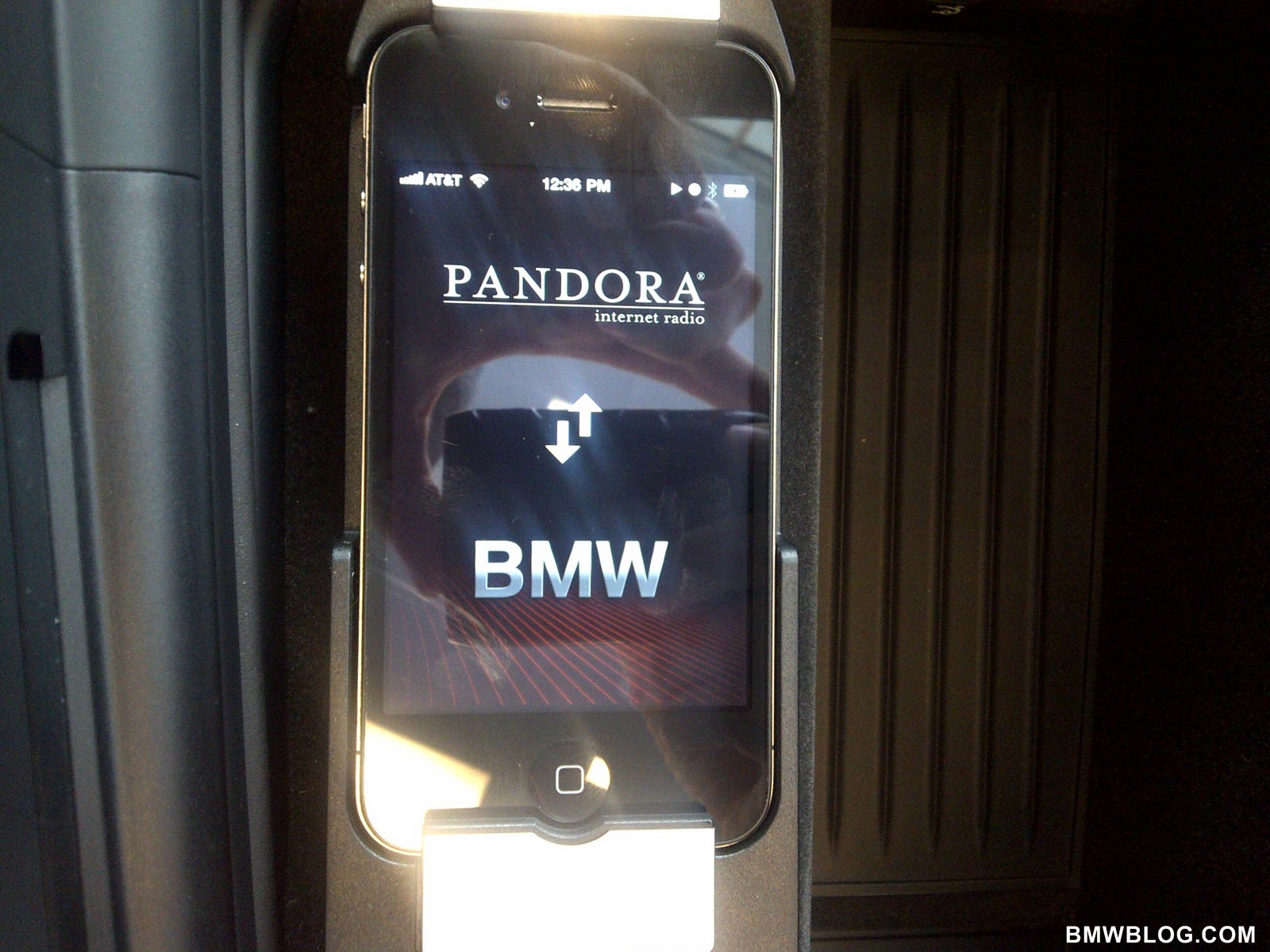 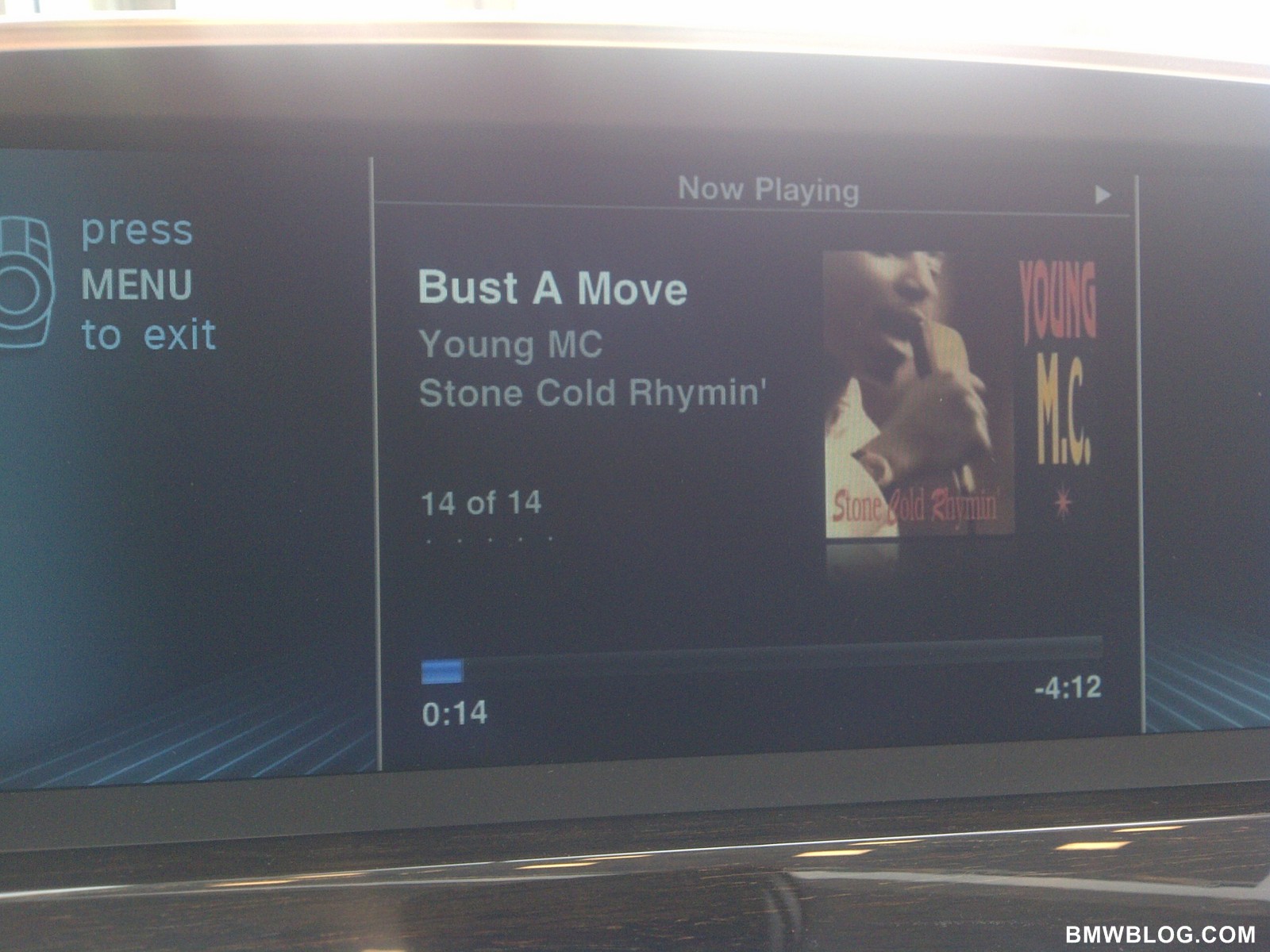 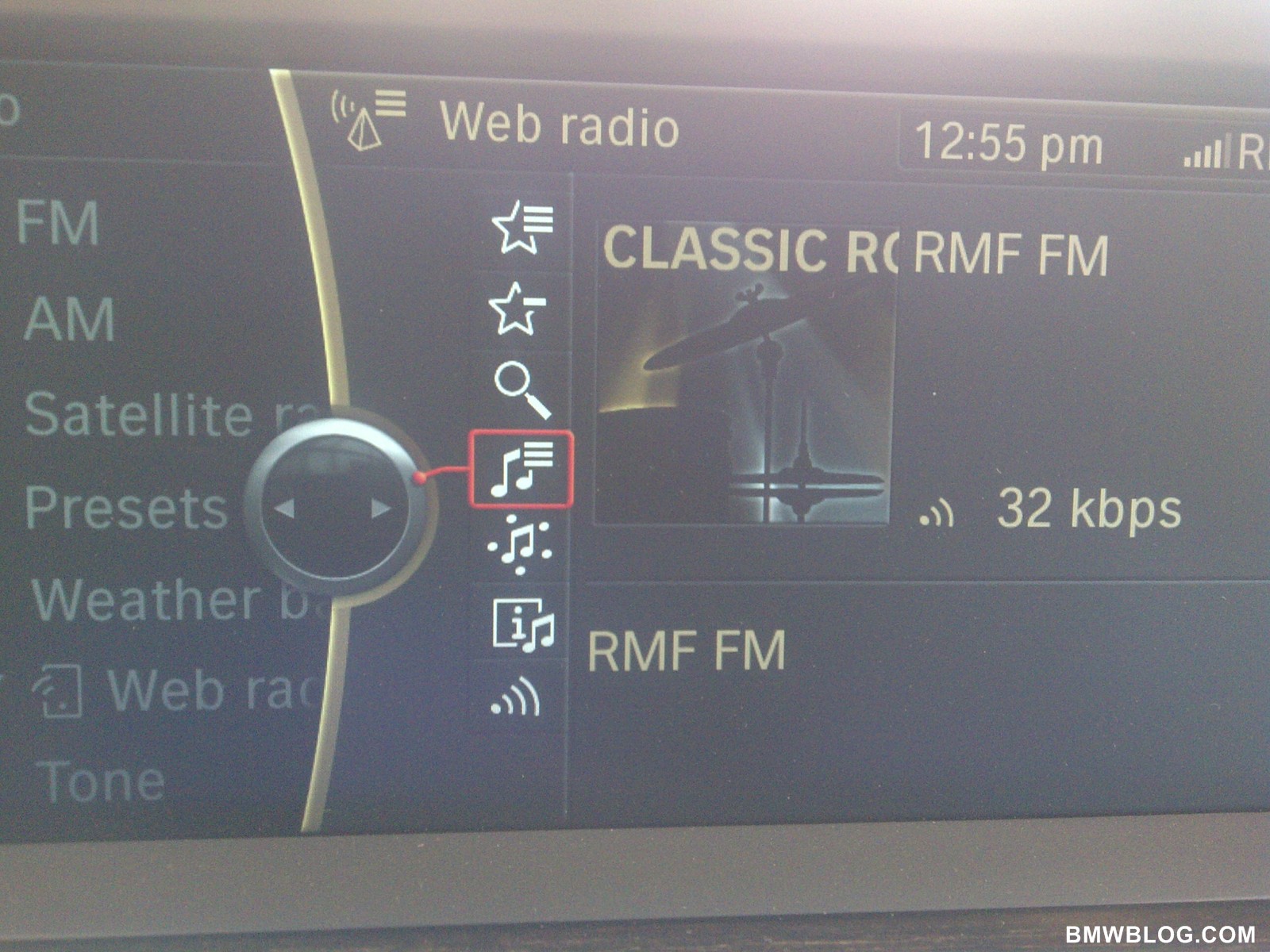 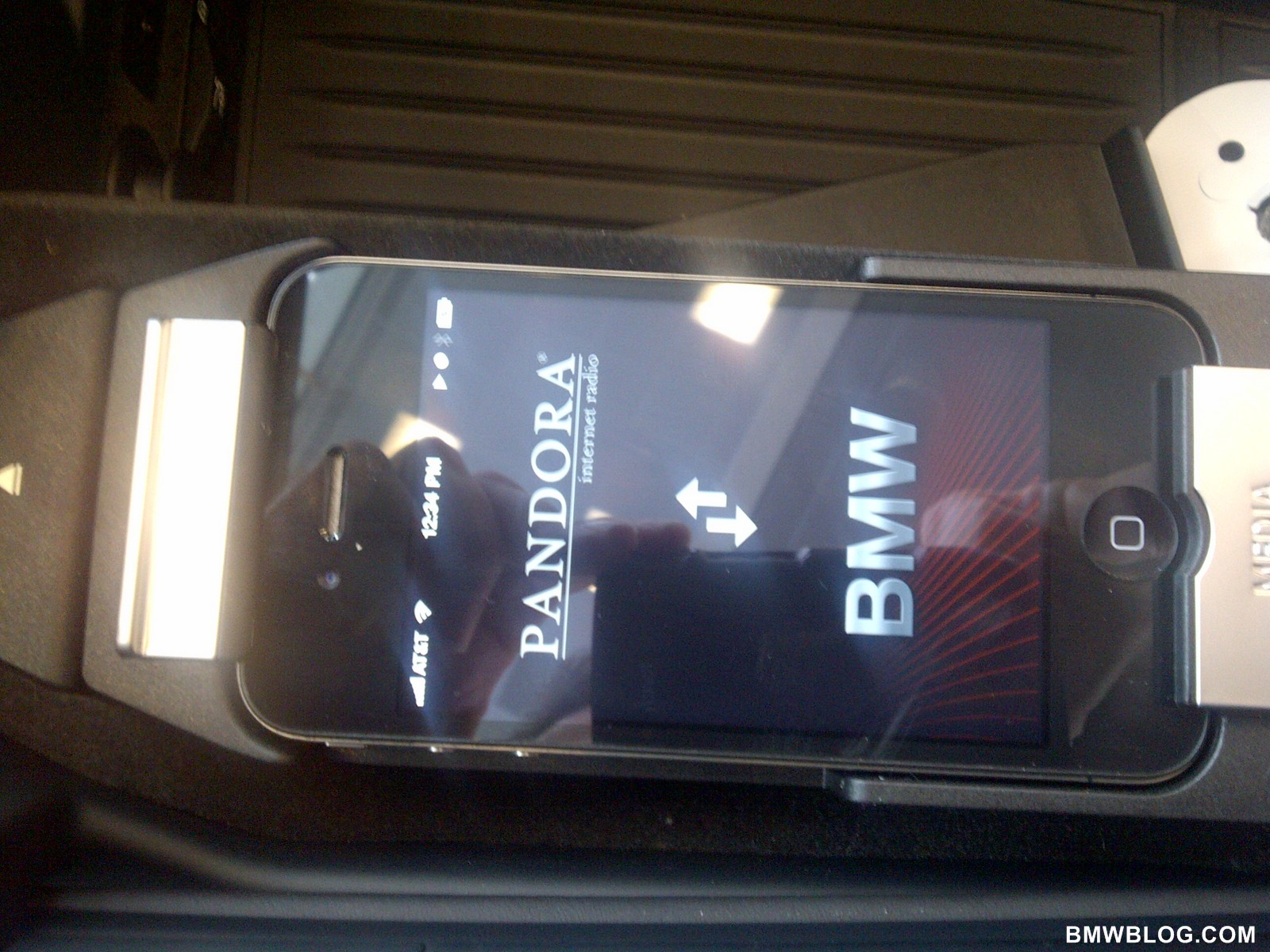 19 responses to “Pandora vs. Sirius in a BMW. Winner takes it all?”