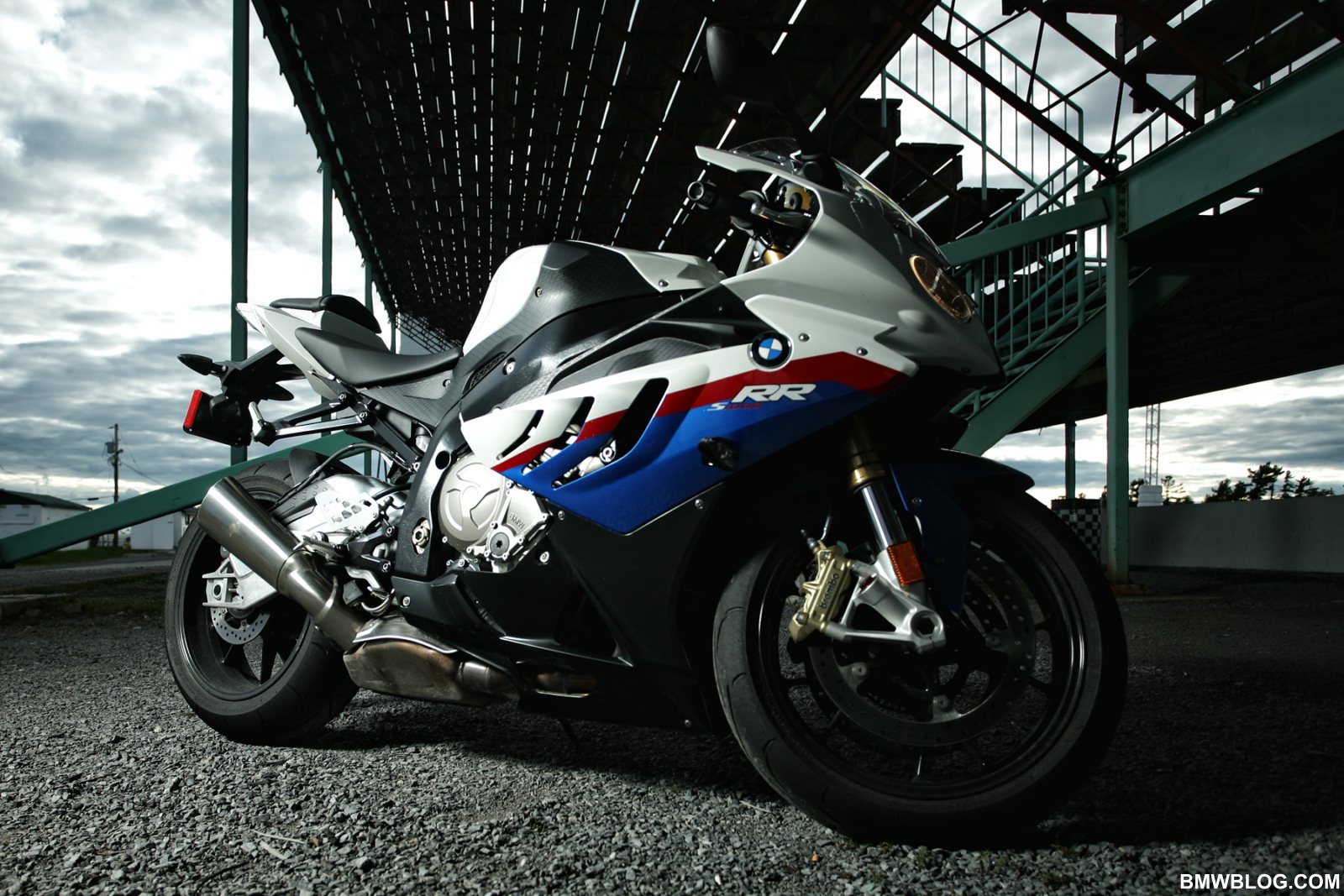 After pioneering the concept of antilock brakes (ABS) on motorcycles 23 years ago, BMW Motorrad USA announced today that it will be the first motorcycle manufacturer to offer ABS as standard equipment on its entire range of 2012 model year motorcycles.

“Plain and simple, being able to stop a motorcycle faster and more predictably helps prevent a rider from becoming a statistic,” said Pieter de Waal, Vice President, BMW Motorrad USA. “It’s time for all of us in the motorcycle industry to embrace the benefits of ABS. Extensive testing by safety experts, law enforcement authorities and journalists around the world consistently demonstrates that ABS reduces overall crashes and saves lives.” 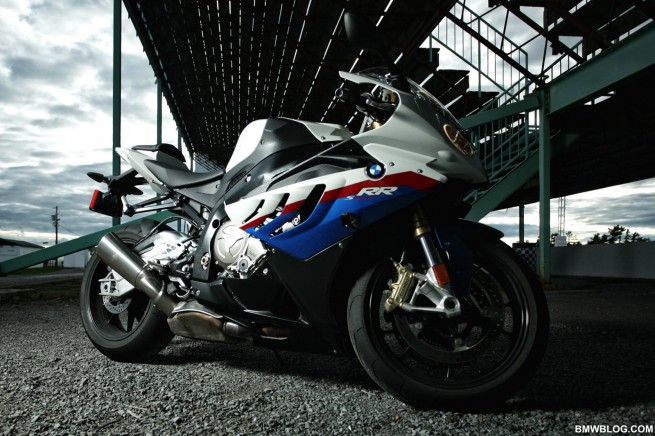 “We commend BMW for taking the lead to improve motorcycle safety,” said David Strickland, Administrator of the National Highway Traffic Safety Administration. “Motorcycle fatalities and injuries have been on an upward trend for the past ten years and ABS and other safety technologies can help reduce these tragedies.”

An analysis of 2010 motorcycle crashes released today by the Governors Highway Safety Association (GHSA) reveals that although motorcyclist fatalities are down for the past two years, they began to slightly increase in the third quarter of 2010. GHSA Executive Director Barbara Harsha noted, “We are concerned that motorcycle deaths may be on the rise again. ABS and other safety technologies and programs can help continue the progress that has been made in motorcycle safety.”

A recent study by the Insurance Institute for Highway Safety (IIHS) revealed that motorcycles equipped with antilock brakes are 37 percent less likely to be involved in a fatal crash than models without ABS. “I commend BMW for taking the lead in making ABS standard across the board,” said Adrian Lund, IIHS president. “Our research results show ABS on motorcycles saves lives, and riders are taking note, too. A recent survey found that a majority of riders said they would look for ABS on their next bikes.”

According to IIHS, many factors contribute to motorcycle crashes, but improper braking was identified as a major pre-impact factor in a study of motorcycle crashes. When brakes are applied too gently, the rider risks colliding with the obstacle. If brakes are applied too hard, the wheels can lock and cause an overturn. ABS is crash avoidance technology, meaning it helps reduce brake pressure by detecting an impending lockup and then increasing the pressure again when wheel traction is restored. Brake pressure is evaluated by a sensor multiple times per second, so riders may brake fully in a straight line without fear of locking up.

BMW was the first motorcycle manufacturer to introduce ABS in 1988 and now offers a sixth generation and numerous ABS options across its product line, including a system that can be switched off for off-road or track use.

In addition to ABS, BMW has pioneered other technologies to improve the safety and environmental impact of its motorcycles, including:

· A multi-controller on the left-hand grip (available on the 2012 BMW K 1600 GT and K 1600 GTL), which allows riders to operate the motorcycle’s systems and adjust its settings without taking their hands off the bars

· Dynamic Traction Control (to adjust engine torque to the level of grip and angle of lean, reducing risk of wheelspin and improving control on treacherous surfaces)

Rider skill training is a key element to motorcycle safety. The latest Motorcycle Industry Council (MIC) Owner Survey found that fewer than 50 percent of riders have taken formal rider education and training such as the Basic RiderCourse offered by the Motorcycle Safety Foundation. BMW offers on- and off-road motorcycle training at the BMW Performance Driving School in Greer, SC.