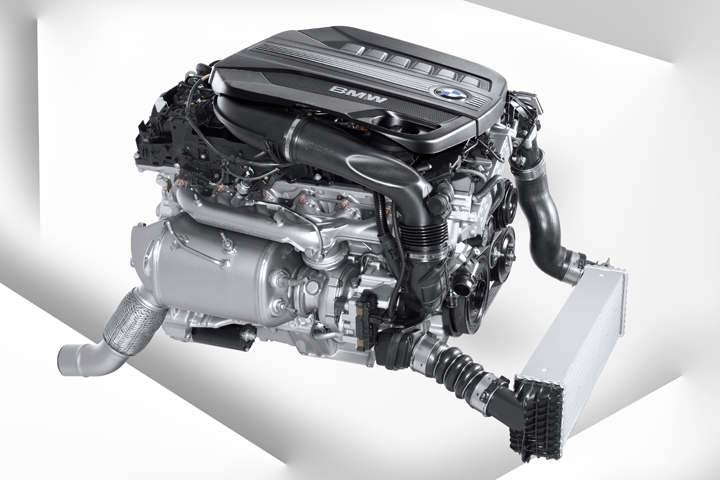 Munich, Germany – BMW was late to the diesel game. They sat on the sidelines, unconvinced that diesels were compatible with the premium performance image BMW wished to maintain. (Although, BMW did experiment with a radial aircraft diesel in the late 1930s.)

In 1975 BMW started work on creating a six cylinder diesel, sharing componentry, where possible, with its related six cylinder gas engine. Eventually, in May of 1983, after much work and continuous improvement, the diesel engine designated M21 was placed into the 524td and offered for sale. It was a hit, and BMW has been building diesels since. 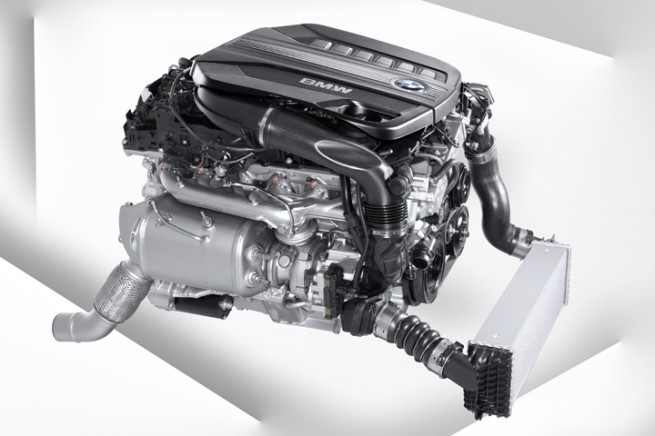 BMW has taken steps to ensure improved boost pressure response to accelerator demand. This results in improved acceleration. They’ve used a new turbocharger with improved dynamics. They have reduced friction and inertia in operation in the turbocharger and that has helped achieve their performance goals for the engine. 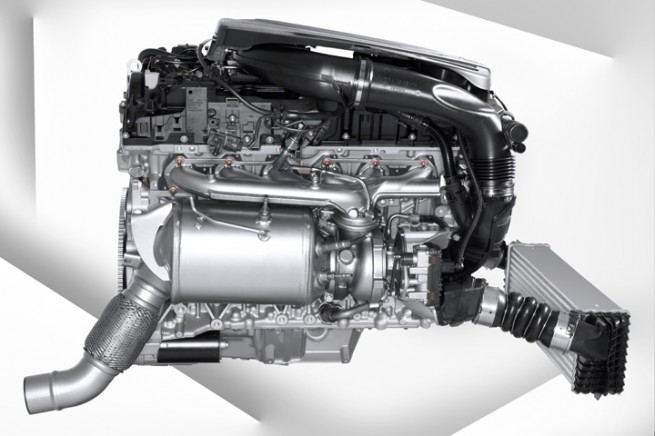 In addition, BMW has taken great pains to reduce unwanted noise by using sound absorbing covers over the belt drive assembly and oil pan, a specially acoustically encapsulated particulate filter, and sound absorbing material around the vicinity of the turbocharger. This is in keeping with BMW’s desire to provide a premium driving experience.

The telling numbers of the growth of BMW’s family of diesel engines are the differences between fuel consumption and emissions of the M21 and the new N57 diesel. The N57, with its significantly greater power, has reduced fuel consumption by 30% and emissions by a whopping 99%. When installed in the 530d xDrive, the N57 returns a 0-100 km/h sprint of 6.1 seconds and sips fuel at the rate of 5.7 liters per 100 km. Not bad, not bad at all.

The North American market has been hesitant to embrace diesels, maybe if we had more diesels like the N57 from BMW . . .