The Story Behind the Building of your BMW X3

Home » The Story Behind the Building of your BMW X3 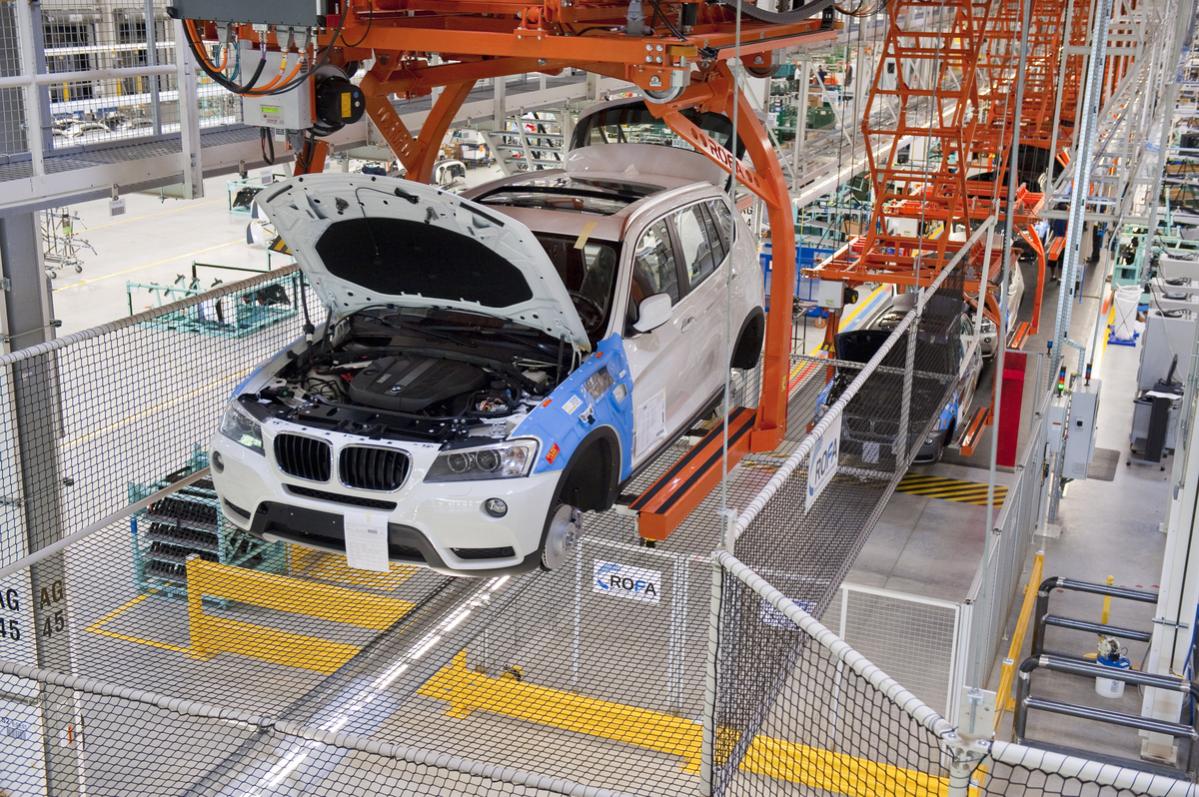 A behind the scenes look at what it took to create a customized video for new owners’ of their X3 being built. http://www.bmwusa.com/x3.

At the recent BMW X3 launch in Spartanburg, BMW announced a $5 million allowance for its marketing budget for the new X3 to encourage customers to order the exact vehicle they want instead of buying an already-built model from a dealer’s lot.

To make the process even more fun for its customers, BMW installed cameras along the production lines and the owners can watch their cars being built via the internet. Back in January, BMW launched an online video portal that will show customers footage of their customized X3 being produced at the company’s plant in Spartanburg, SC. 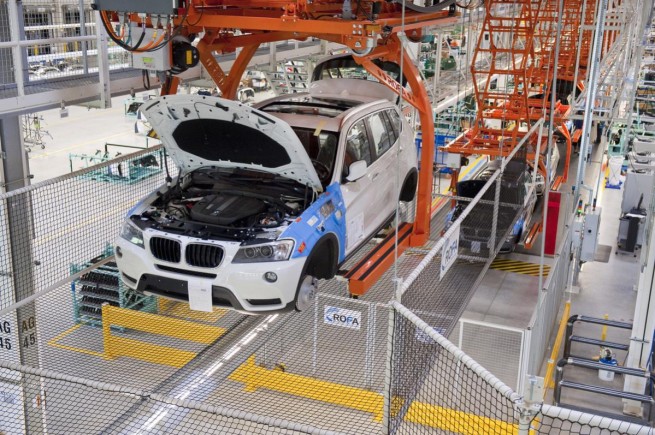 Customers can view the footage by creating a My BMW account on bmwusa.com and entering their X3 order number or VIN. Using seven cameras in BMW’s South Carolina plant, BMW deliver X3 customers with video that tracks their vehicle through the various stages of final assembly. The video does not have an expiration date, giving consumers round-the-clock access to the assembly footage, and the video can also be downloaded and shared with interested friends and family members.