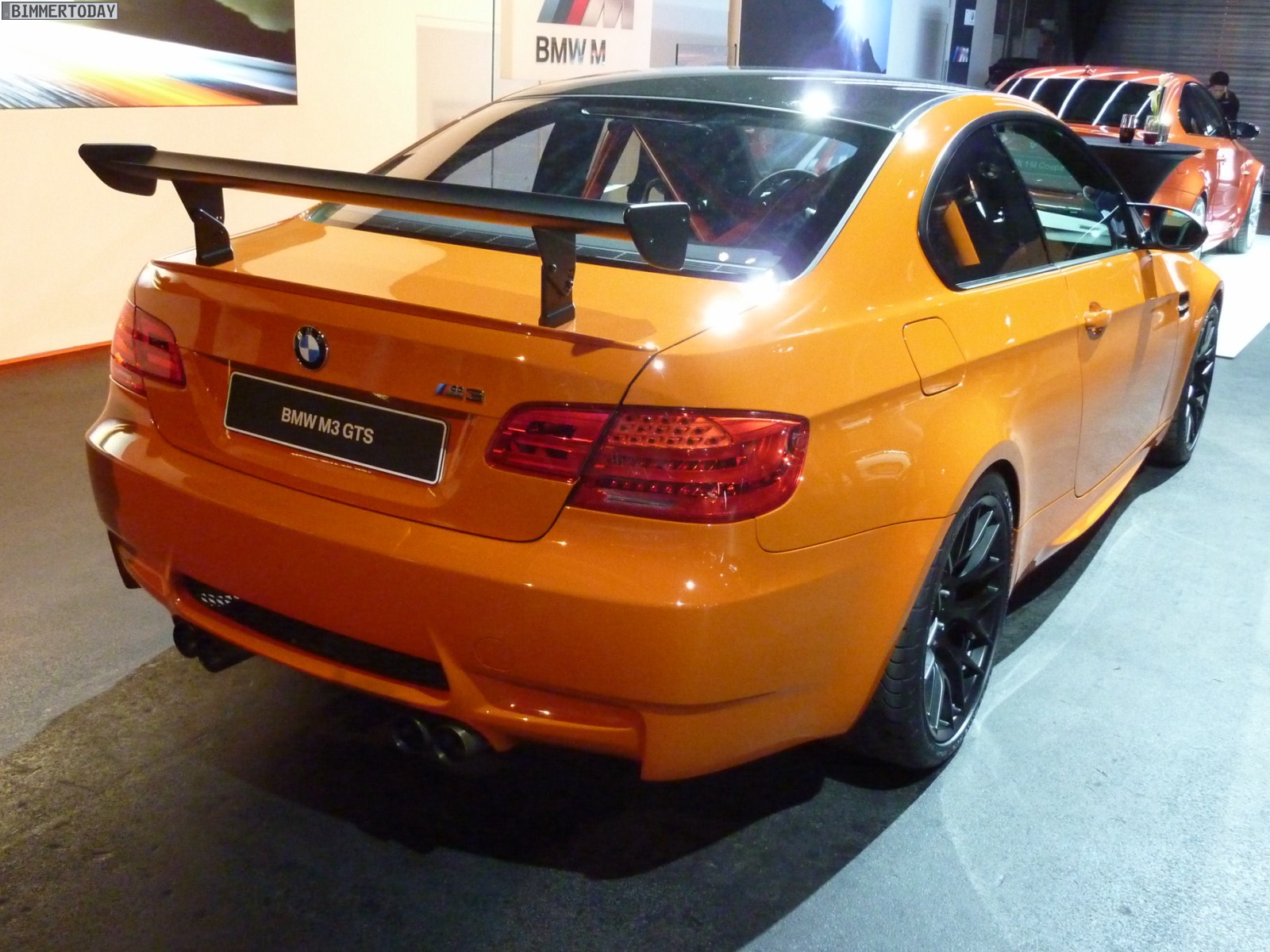 Last summer, BMW launched a new limited edition model built atop the popular BMW M3 Coupe. Dubbed M3 GTS, the new racing-oriented M3 was made available to European customers only. In a previous interview, Larry Koch, former BMW M brand manager, said it will be difficult to bring the GTS to the US due to EPA or federal safety standards.

Modifying the GTS to make it US-compliant would be a very costly affair because the car lacks airbags, proper DOT seatbelts, proper bumper height. The he 4.4 liter engine is also not homologated for the US which would require more than a simple set of racing catalysts.

Therefore, our first encounter with the BMW M3 GTS took place last Friday at the M Division Headquarters in Garching, Germany. The M3 GTS was brought in together with the new BMW M5 Concept and the upcoming 1M. 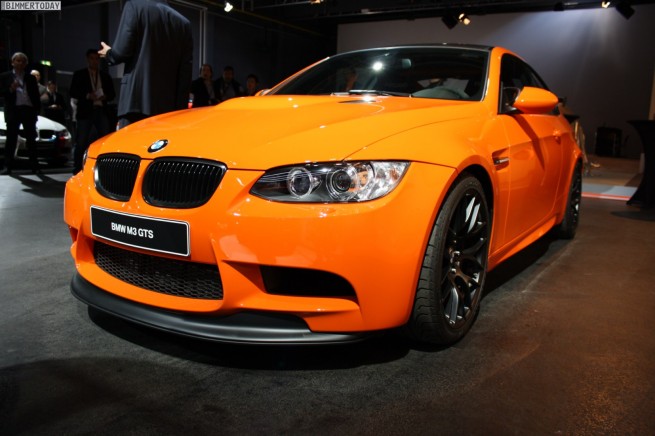 The limited edition M3 GTS went on sale last summer and sold out prior to its market launch. The 150 units went to private owners, racing companies or tuners, and we expect to see some of these cars in upcoming races.

Thanks to an increase in engine displacement and some fine-tuning to the engine, the BMW M3 GTS produces 450 horsepower and ensures superior performance. 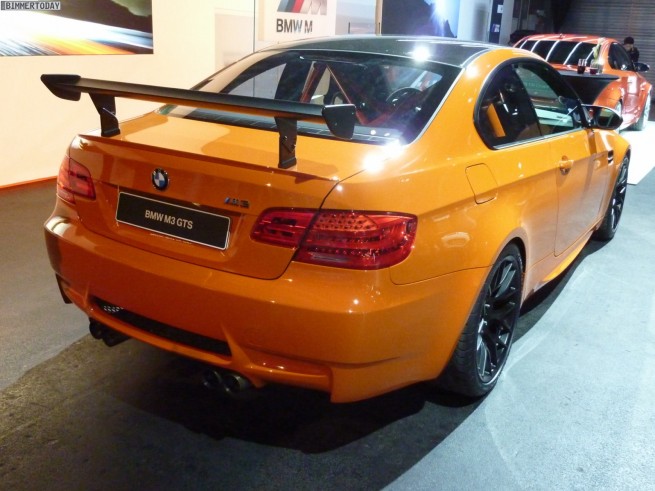 In addition to a larger and more powerful V8 engine, exclusive tuning of the 7-speed M Dual Clutch Transmission with Drivelogic and modified suspension technology.

Being present at the M5 event, we couldn’t miss the opportunity to take some photos of the car. 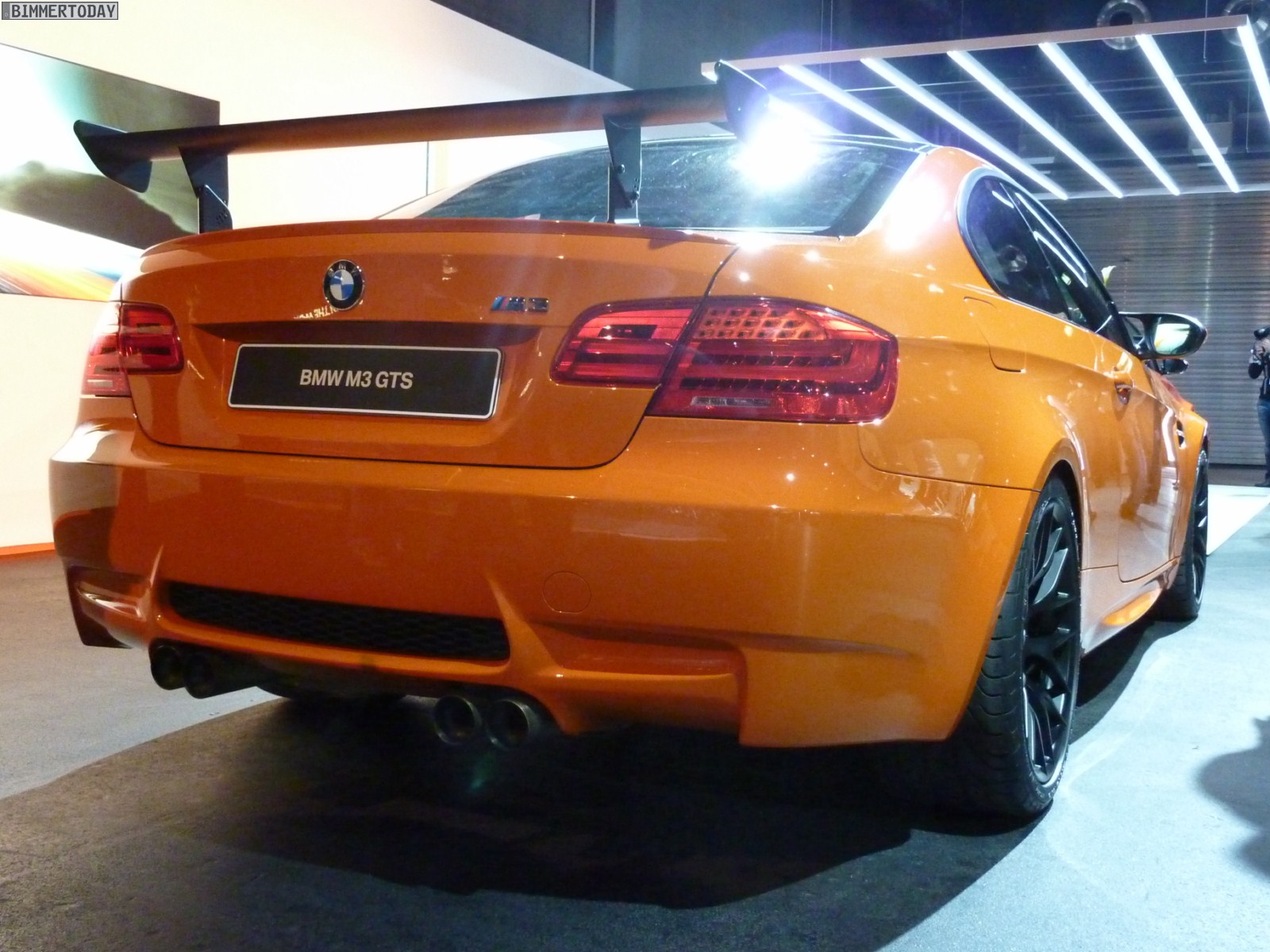 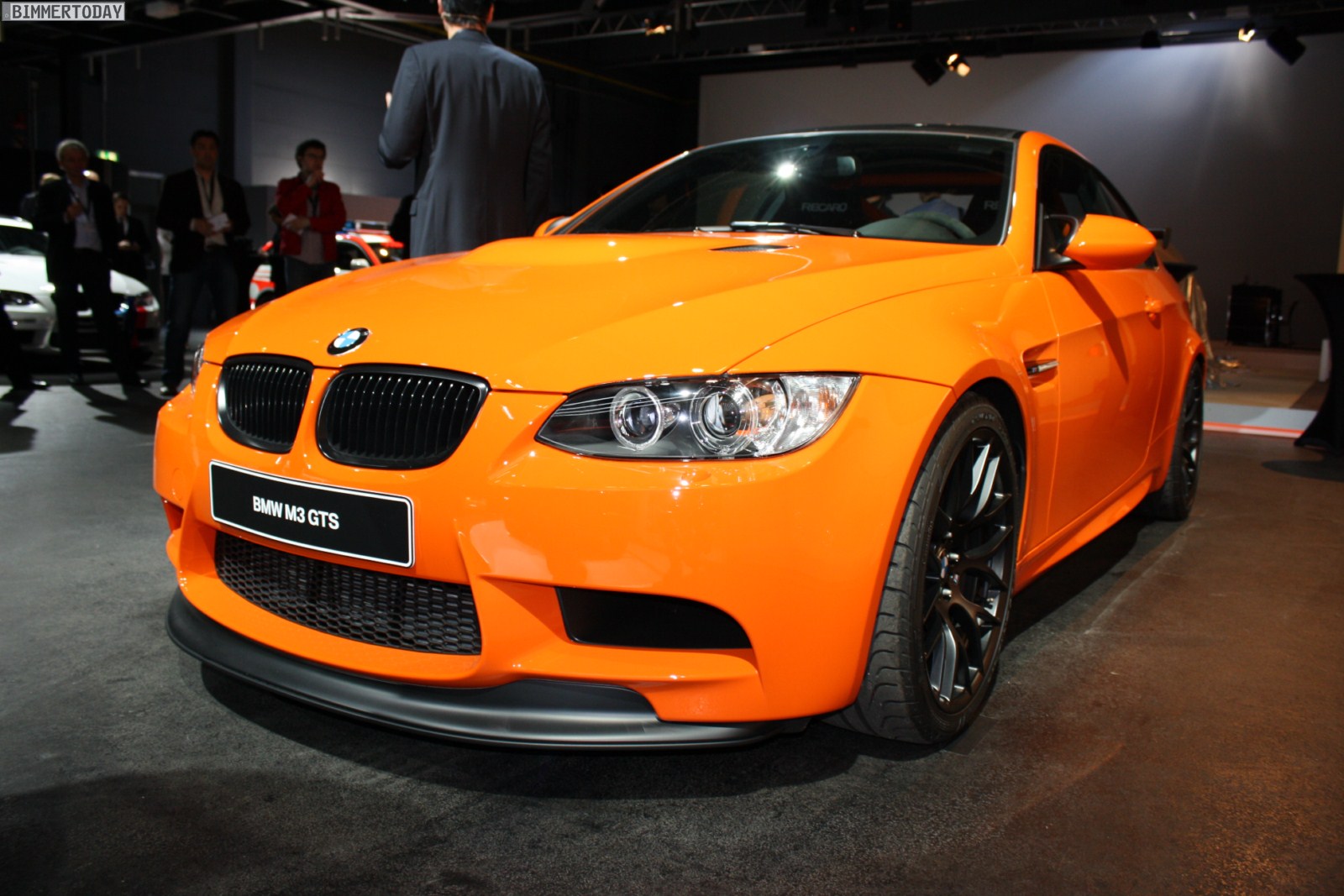 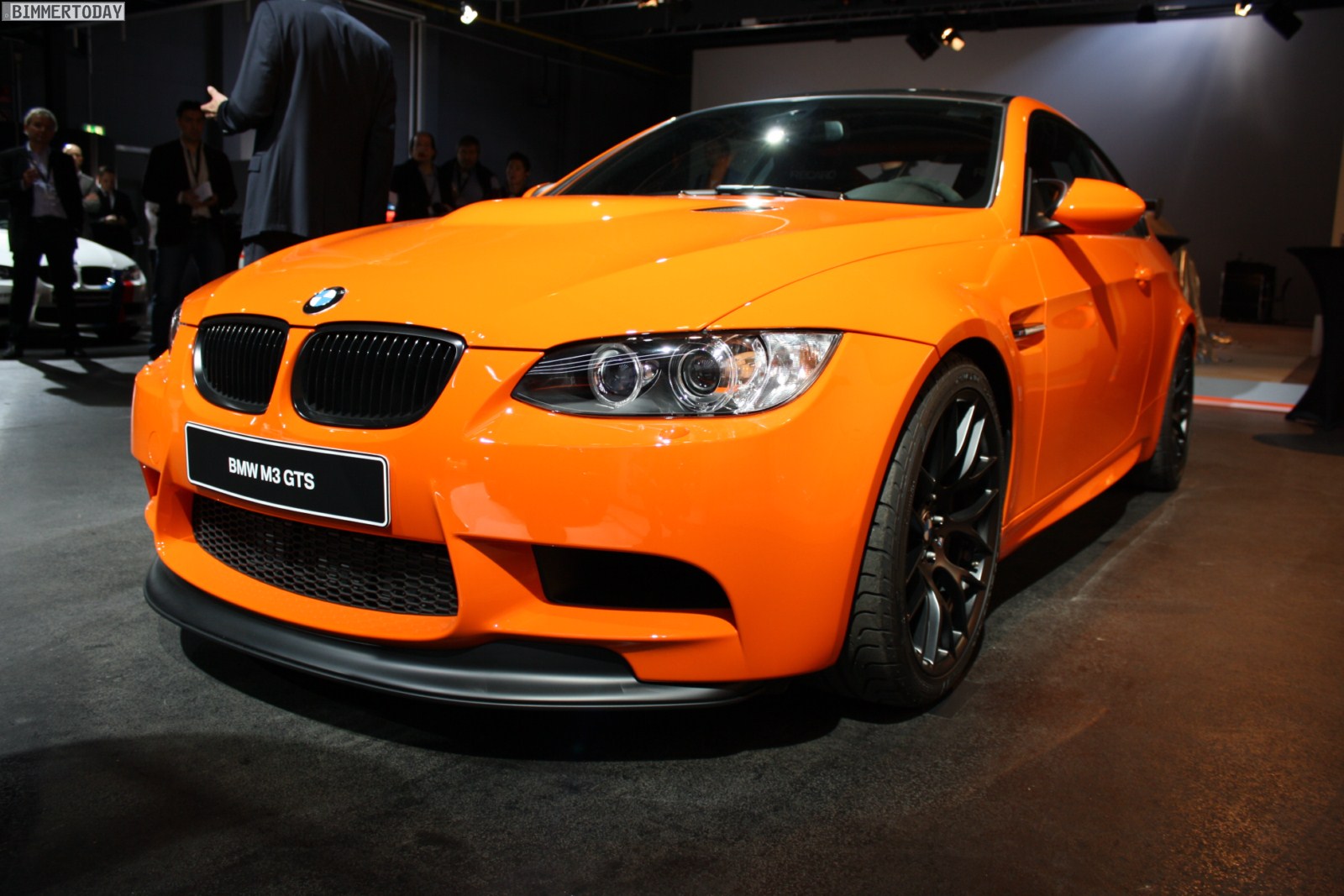 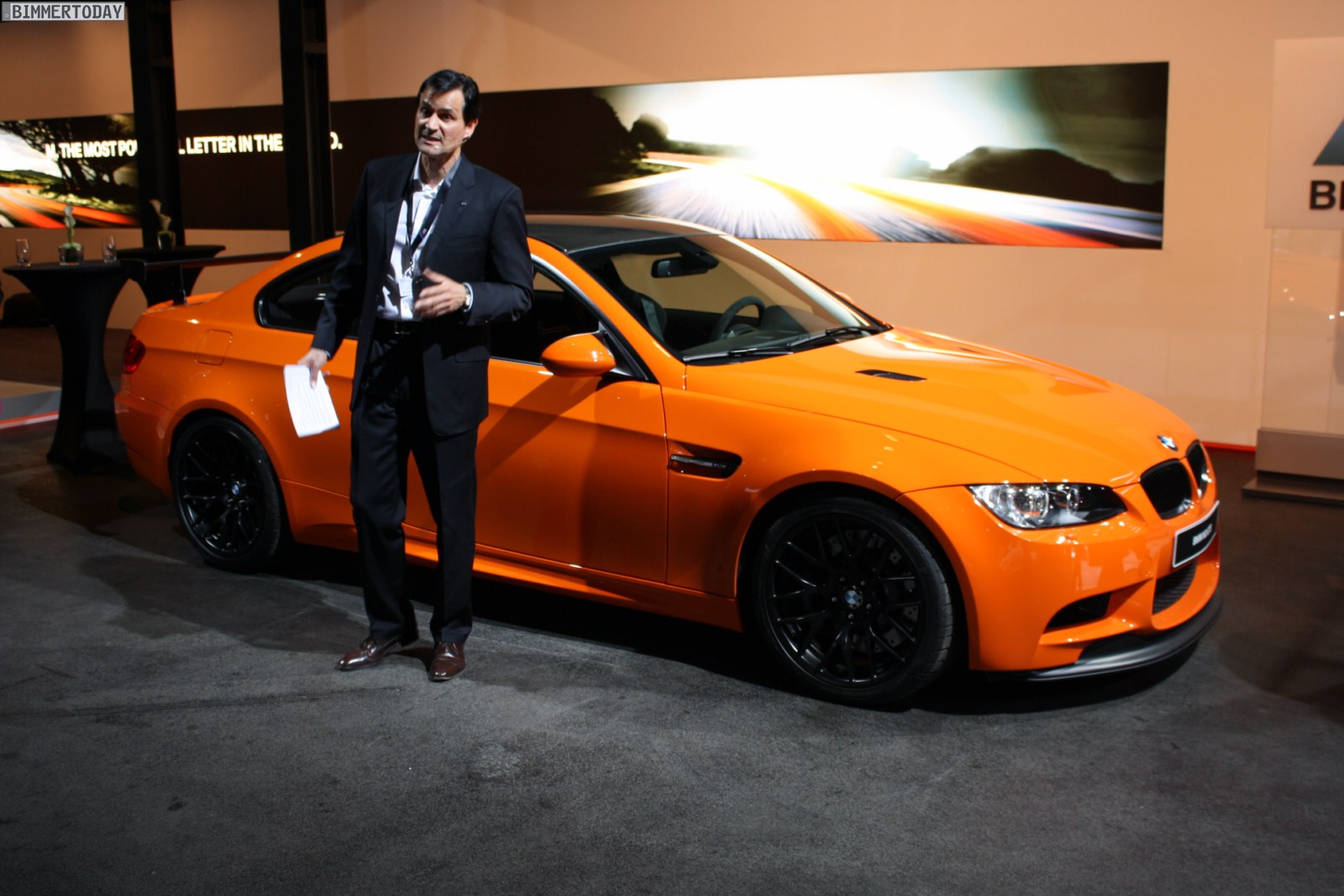 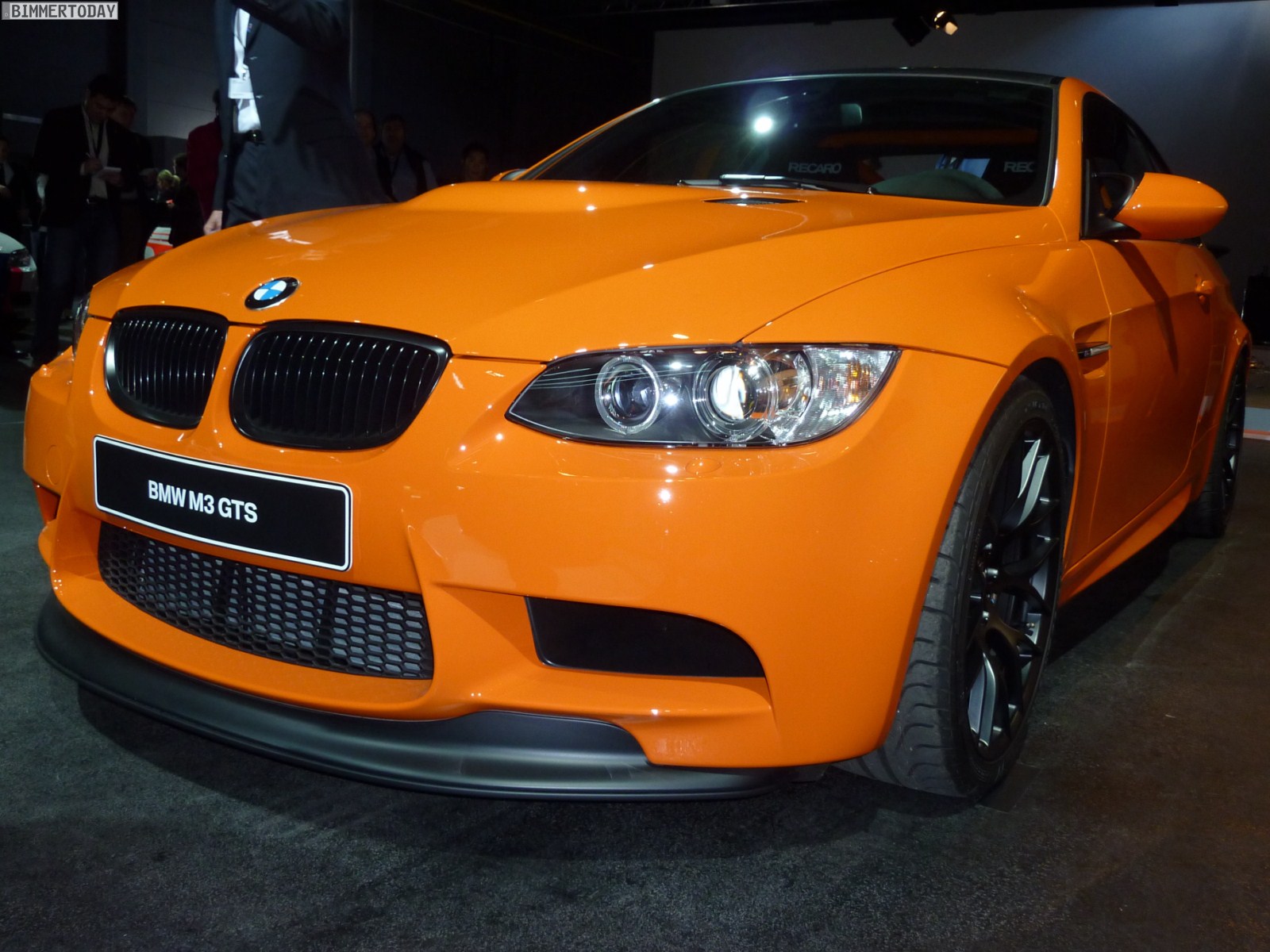 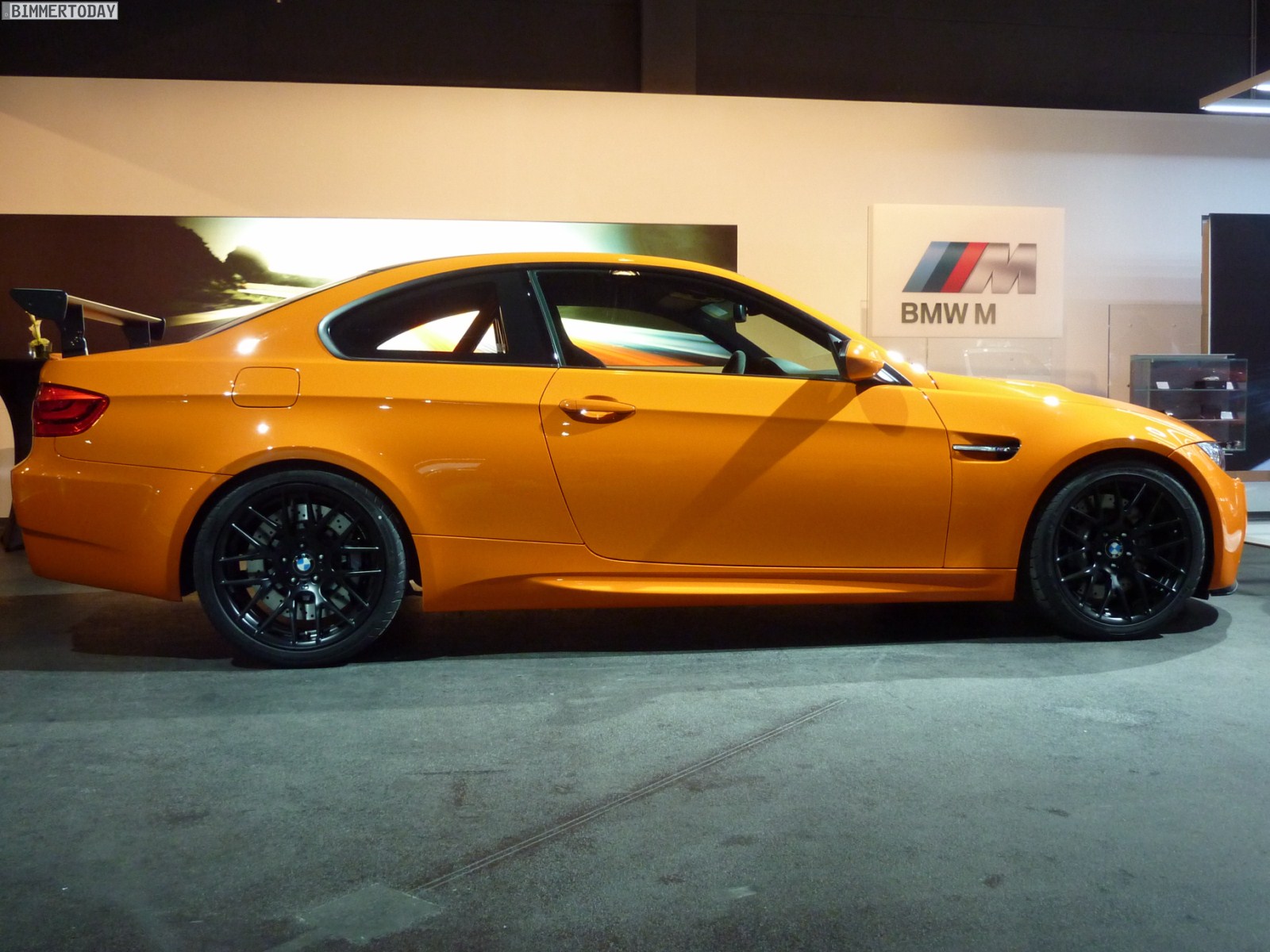 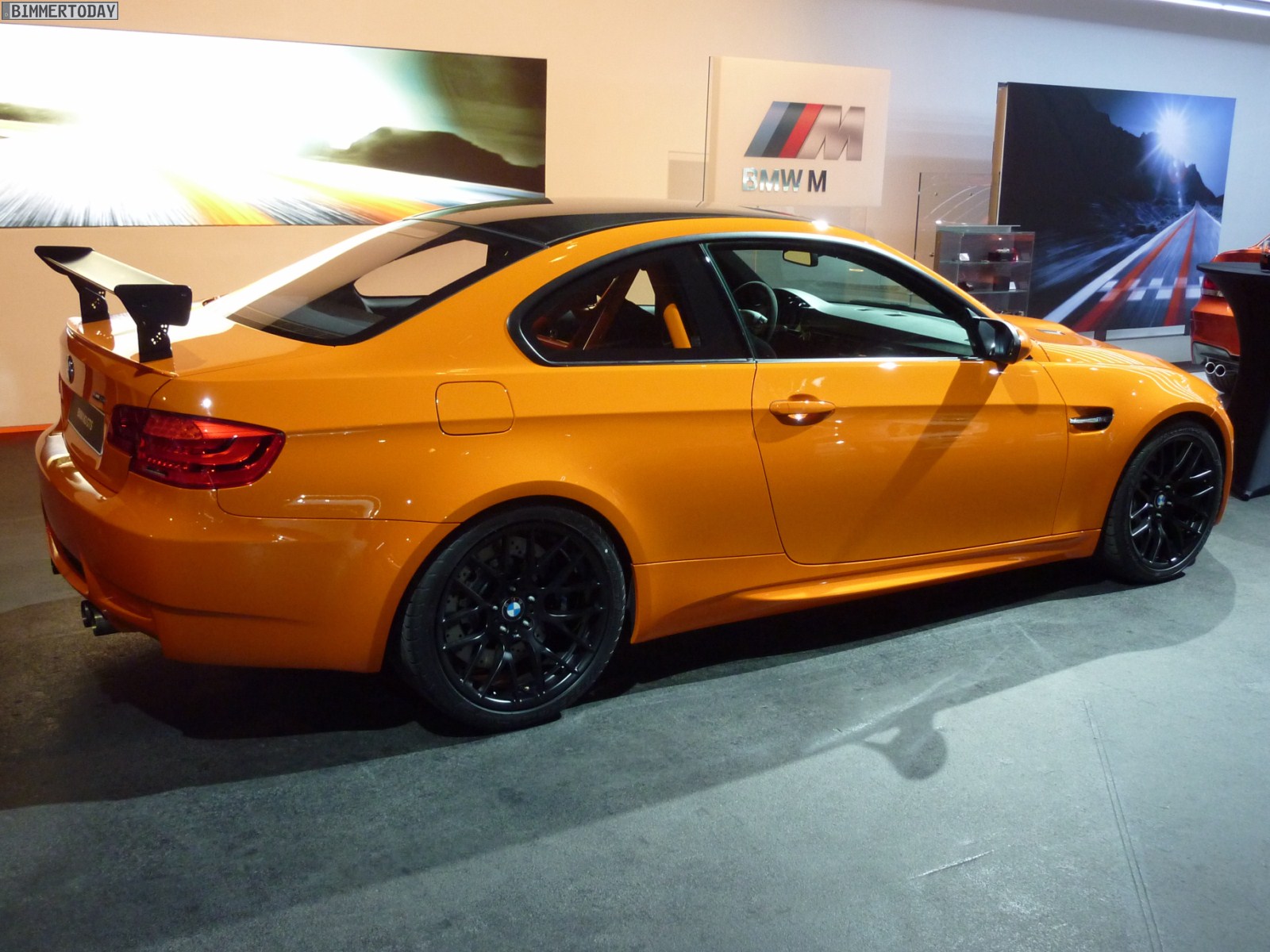