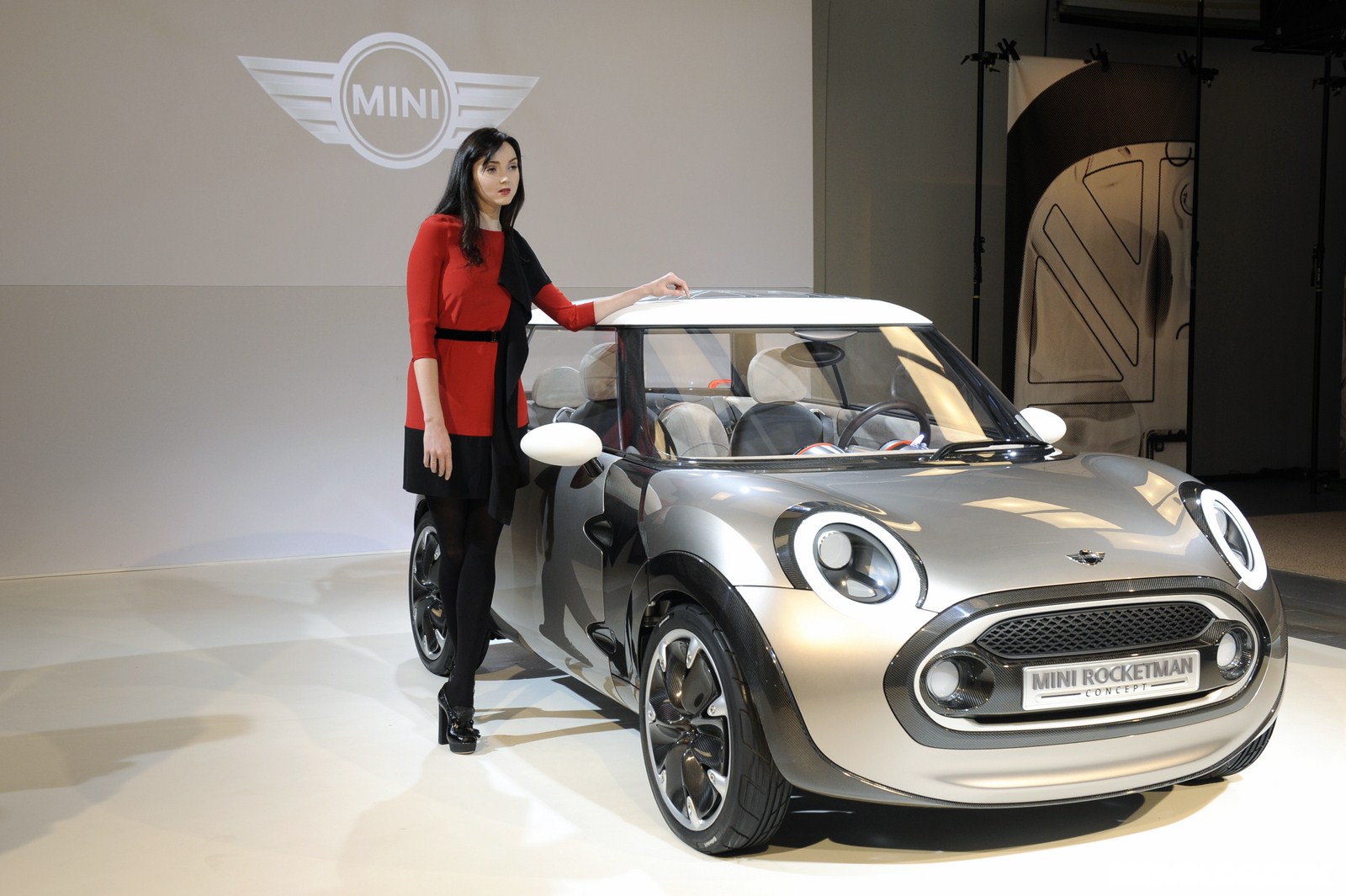 In the company of an exclusive line-up of guests and a host of friends, MINI celebrated the global premiere of the new MINI Rocketman Concept against the backdrop of Milan Fashion Week. With more than 300 guests of honour from the international fashion and design world attending, MINI held its celebratory event at the Istituto Europeo di Design, one of Europe’s most prestigious design schools with a focus on automotive and product design. The debut of the MINI Rocketman Concept was stage-managed by London-based film artist, photographer and director Marcus Tomlinson. Model and actress Lily Cole was in Milan at the time and appeared in Tomlinson’s art film, which was shown at the event. 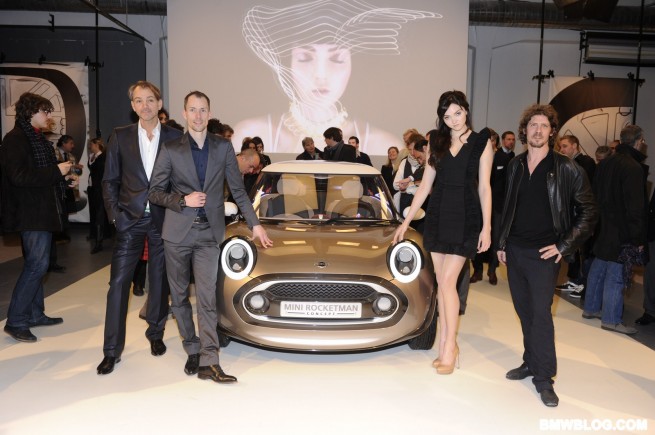 Marcus Tomlinson and Lily Cole: an avant-garde staging of the MINI Rocketman Concept.

The art film produced by Marcus Tomlinson delighted the audience with its expressive imagery and the ethereal presence of Lily Cole. The focus of Tomlinson’s avant-garde production was the theme of light and motion, creating a stimulating interplay of feelings.

Marcus Tomlinson is one of today’s most sought-after photographers and directors in the field of fashion and art. The London artist earned his photographic reputation through his work for the leading lifestyle and design magazines. He has also designed fashion and art worlds for brands such as Gareth Pugh, Hussein Chalayan, Issey Miyake and Hermès. In his films Tomlinson combines the themes of fashion, art and design to create visually powerful works.

Lily Cole has been a fixture of the international fashion scene for years and is a familiar figure at fashion weeks in Milan, London and New York. She has carved out a solid niche on the catwalks of major, high-profile labels such as Chanel, Christian Lacroix, Hermès, Moschino, Anna Sui, Jean Paul Gaultier, Alexander McQueen, John Galliano, Louis Vuitton, Giles Deacon and Julien Macdonald. Lily Cole belongs to a new generation of models who embody a modern, futuristic look and thus fit in perfectly with the MINI Rocketman Concept. 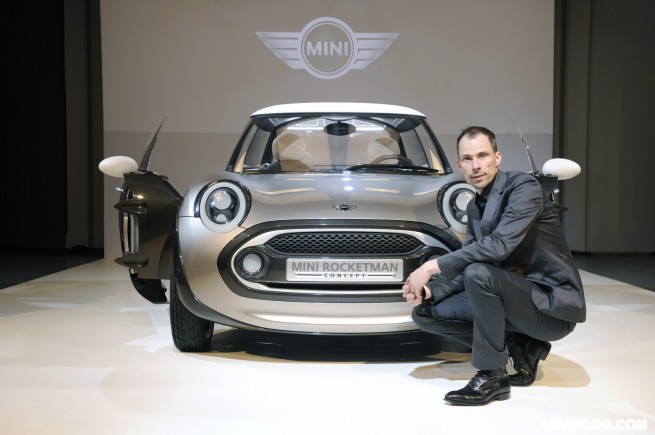 This design study, which is aimed at young, urban individualists, raises the familiar MINI principle of creative use of space to a new level with its minimal exterior dimensions and maximum interior space. A vision for tomorrow’s mobility, the MINI Rocketman Concept is compelling as a 3+1-seater that boasts an innovative concept of space, futuristic materials, lifestyle-oriented connectivity, thrilling agility and avant-garde styling. Among the intriguing features of this study is an unusual lighting concept: in the dark, LED lights and fibre optics on the outside and inside ensure optimal illumination while creating a pleasantly indirect nighttime look.

The MINI Rocketman Concept will be unveiled to the global public at the Geneva International Motor Show in early March. 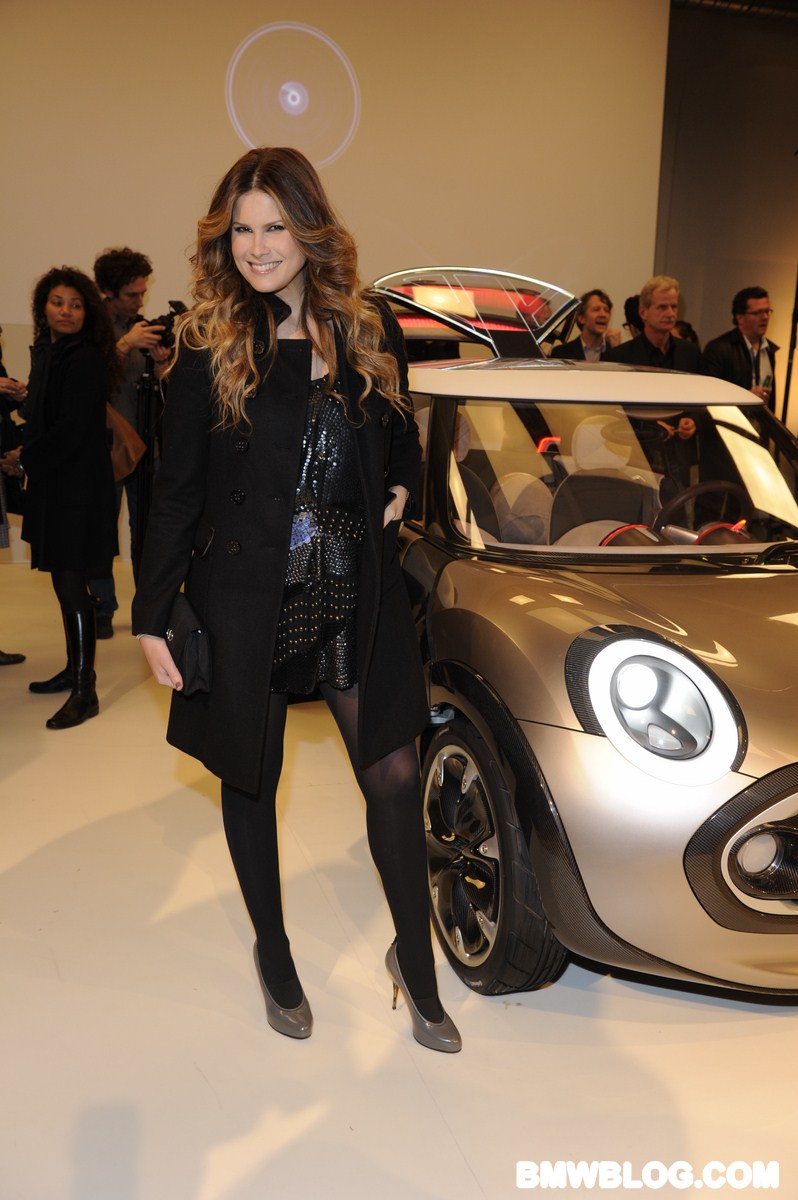 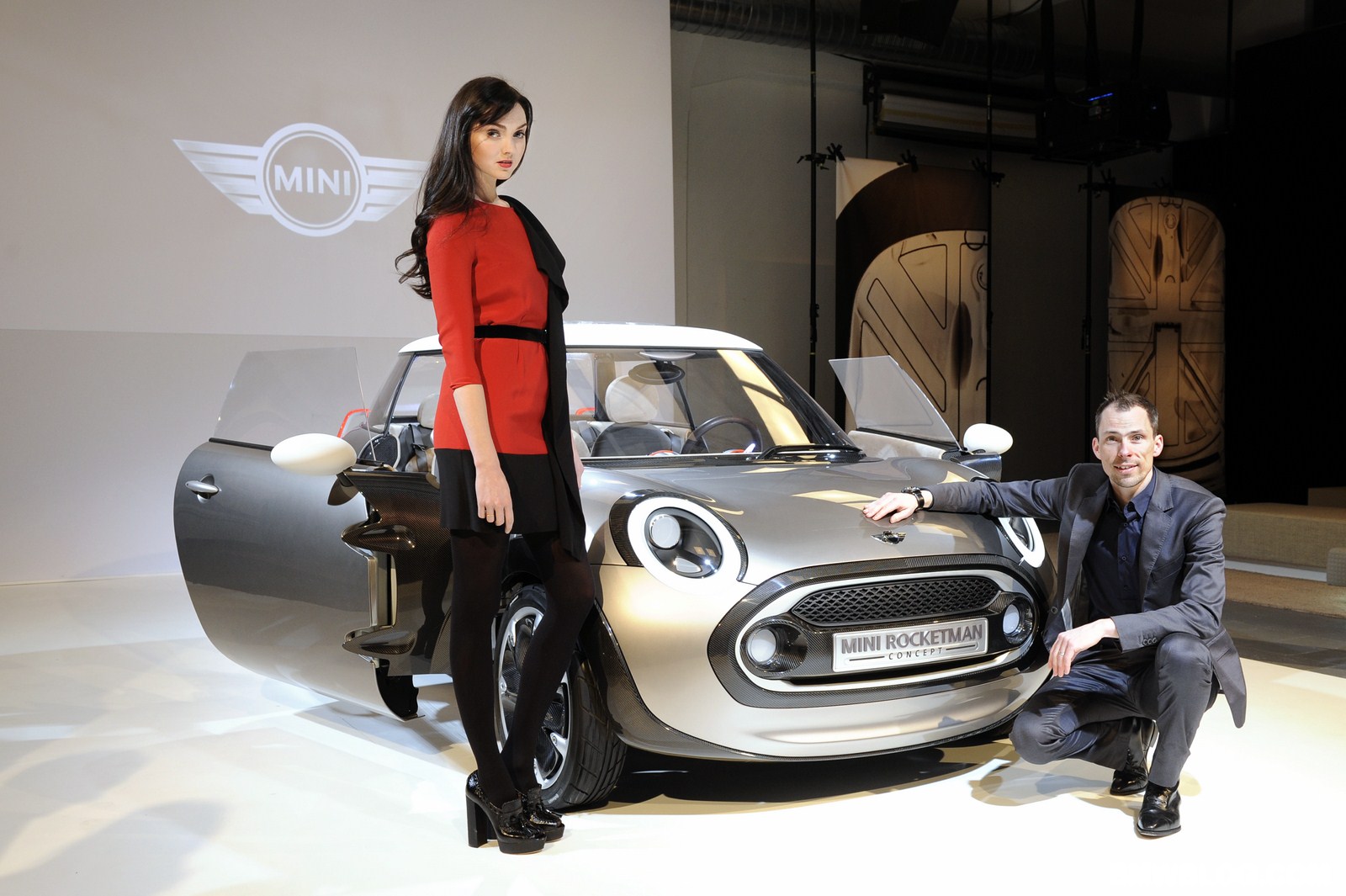 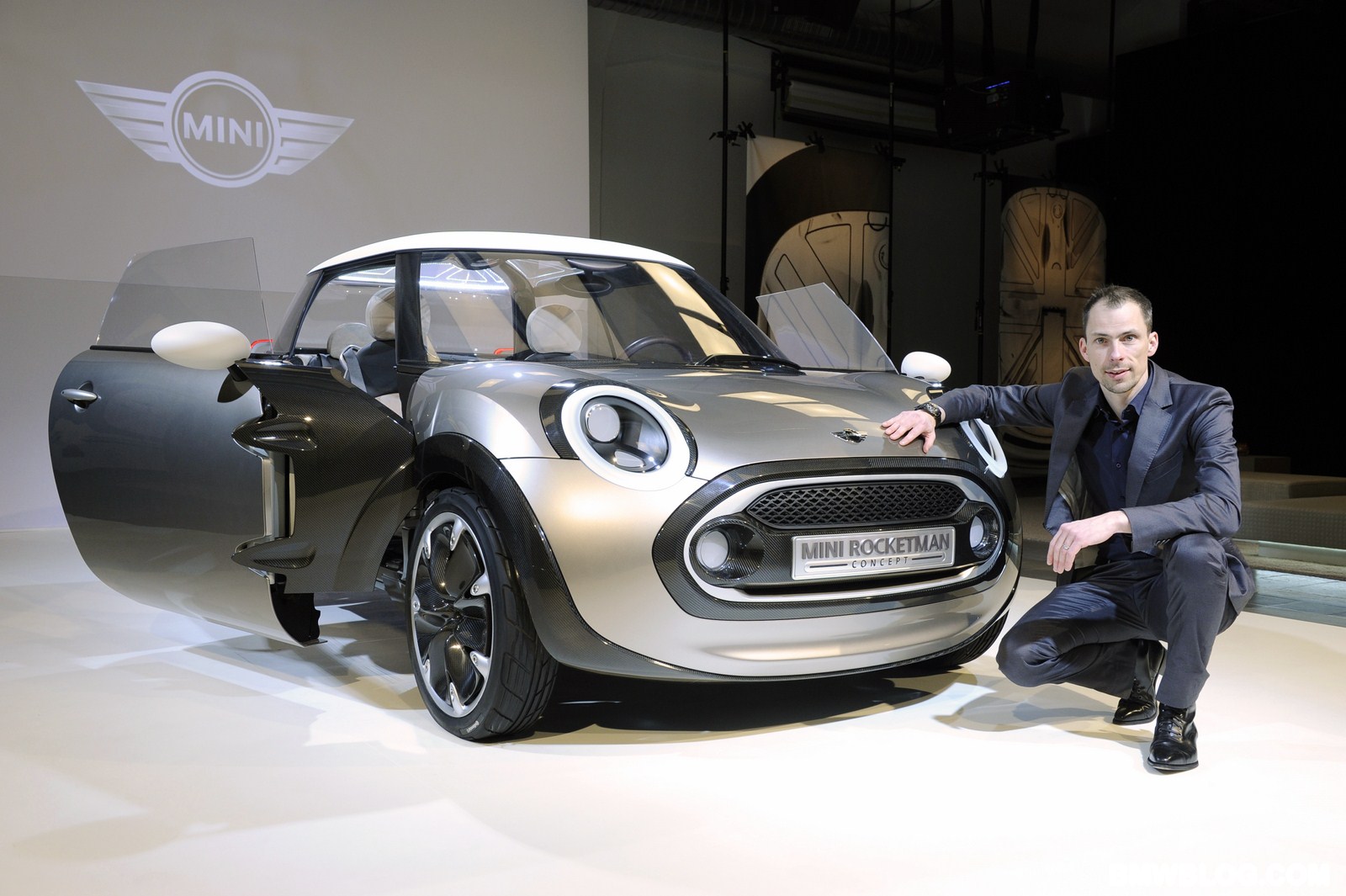 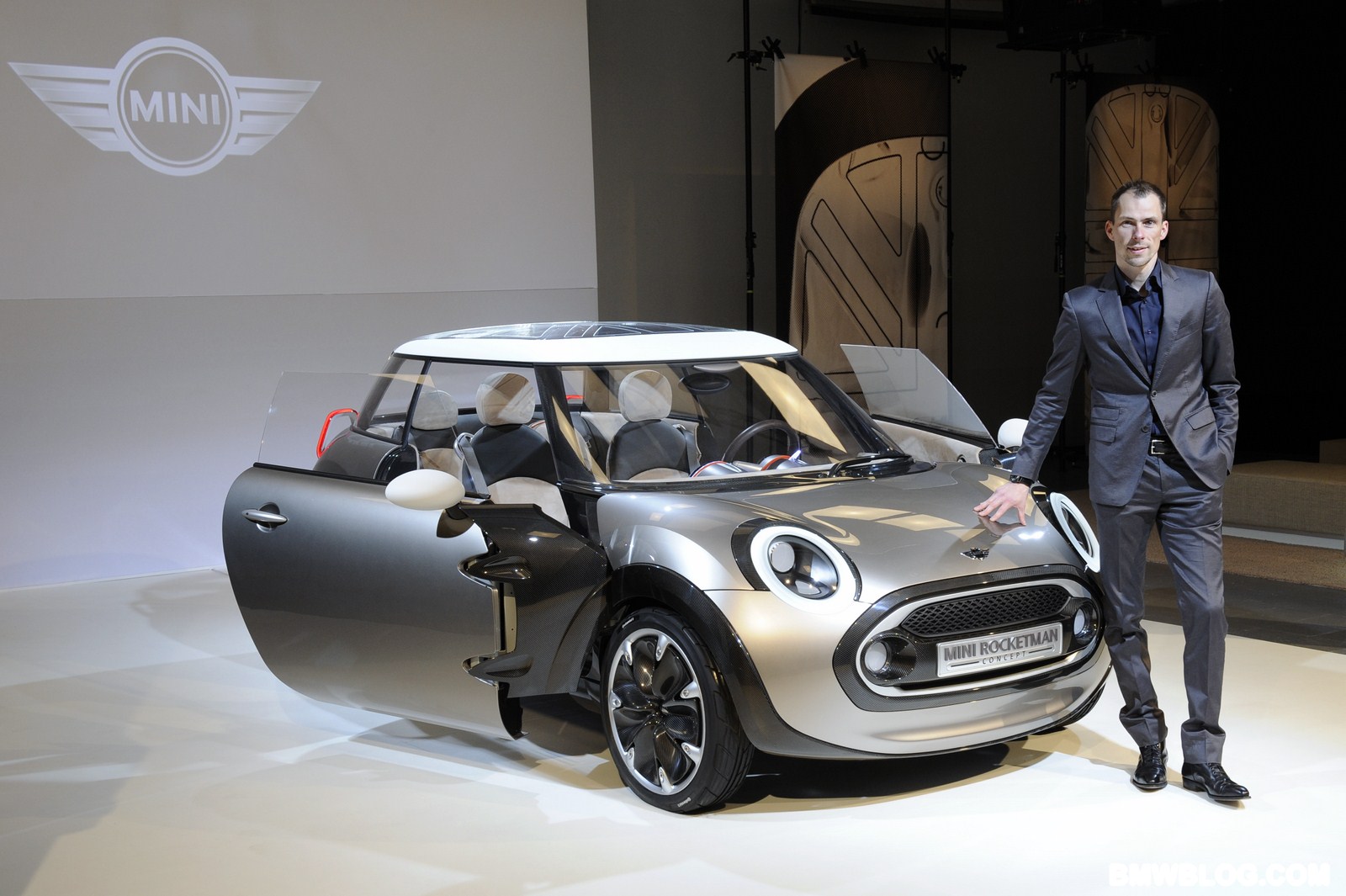 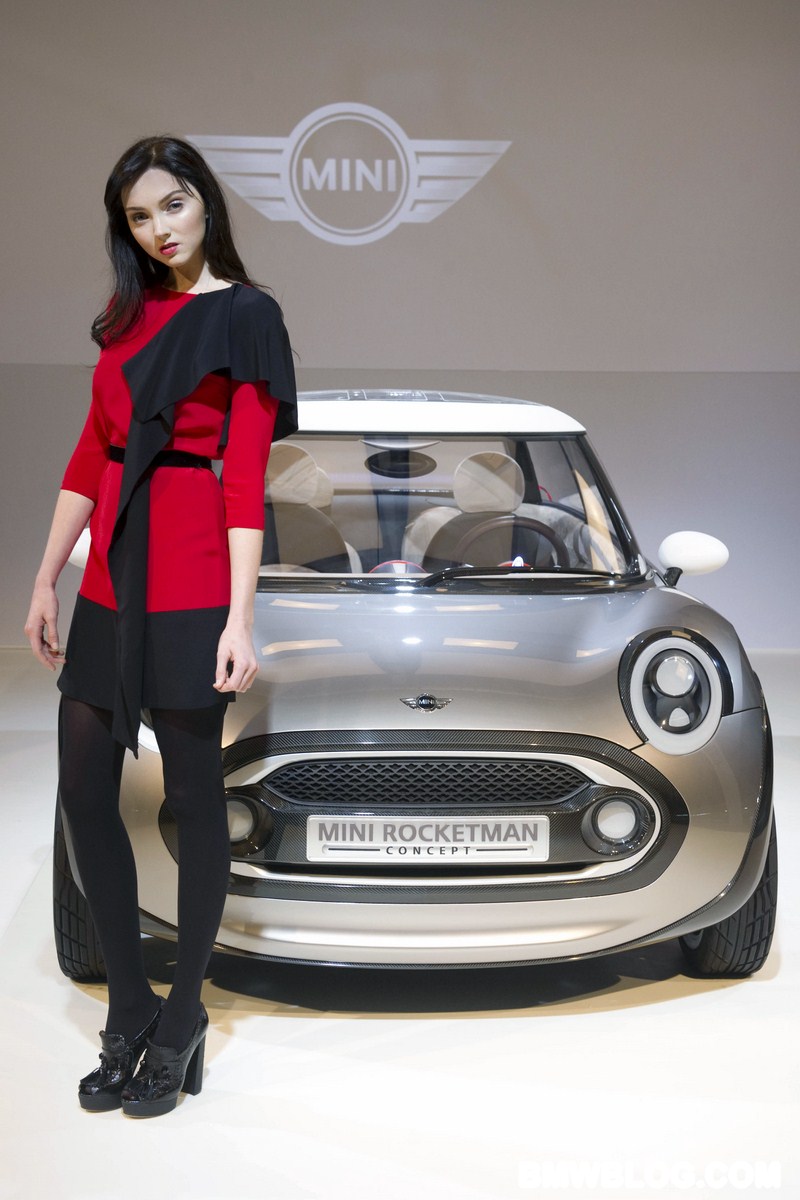 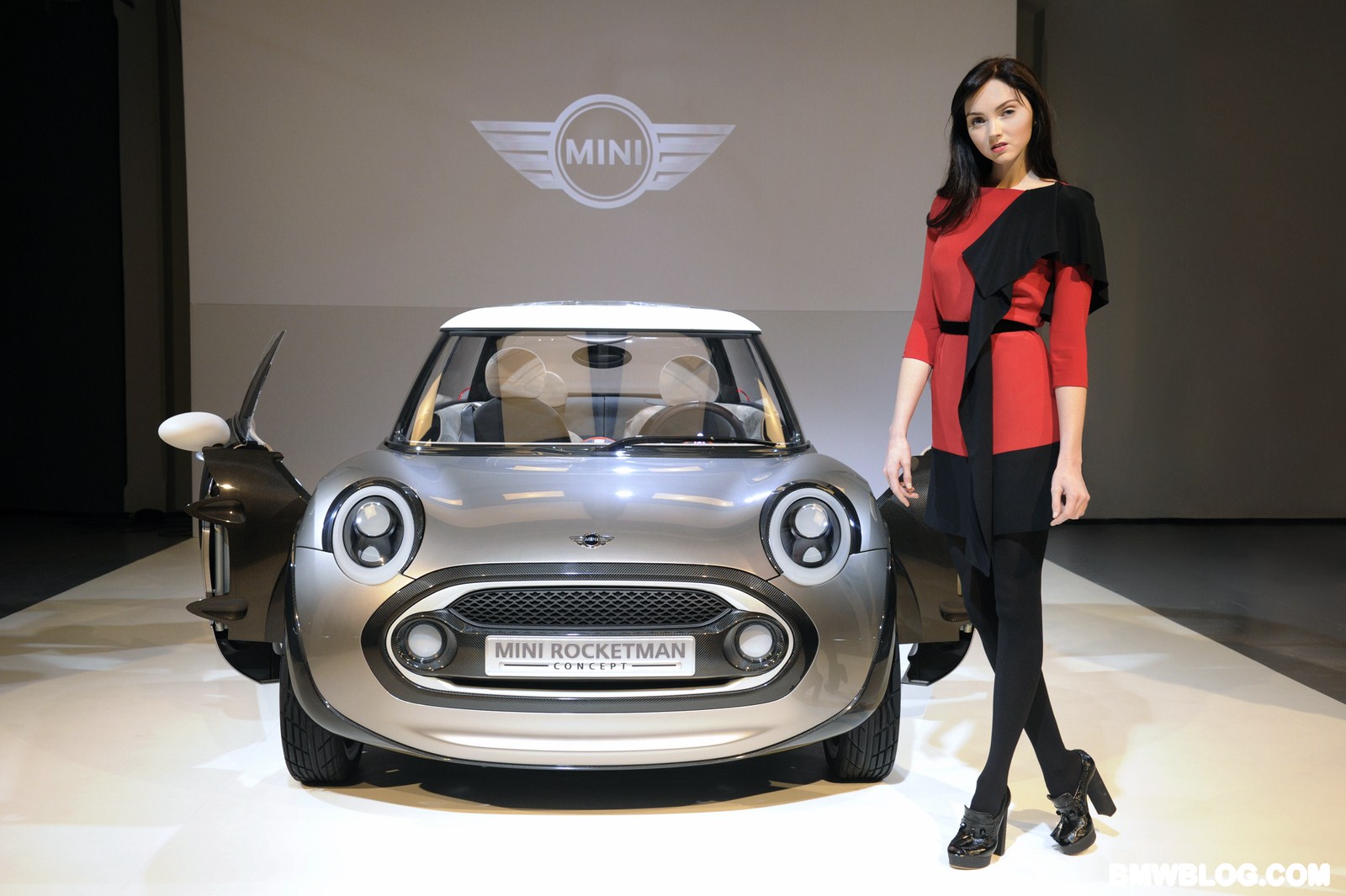 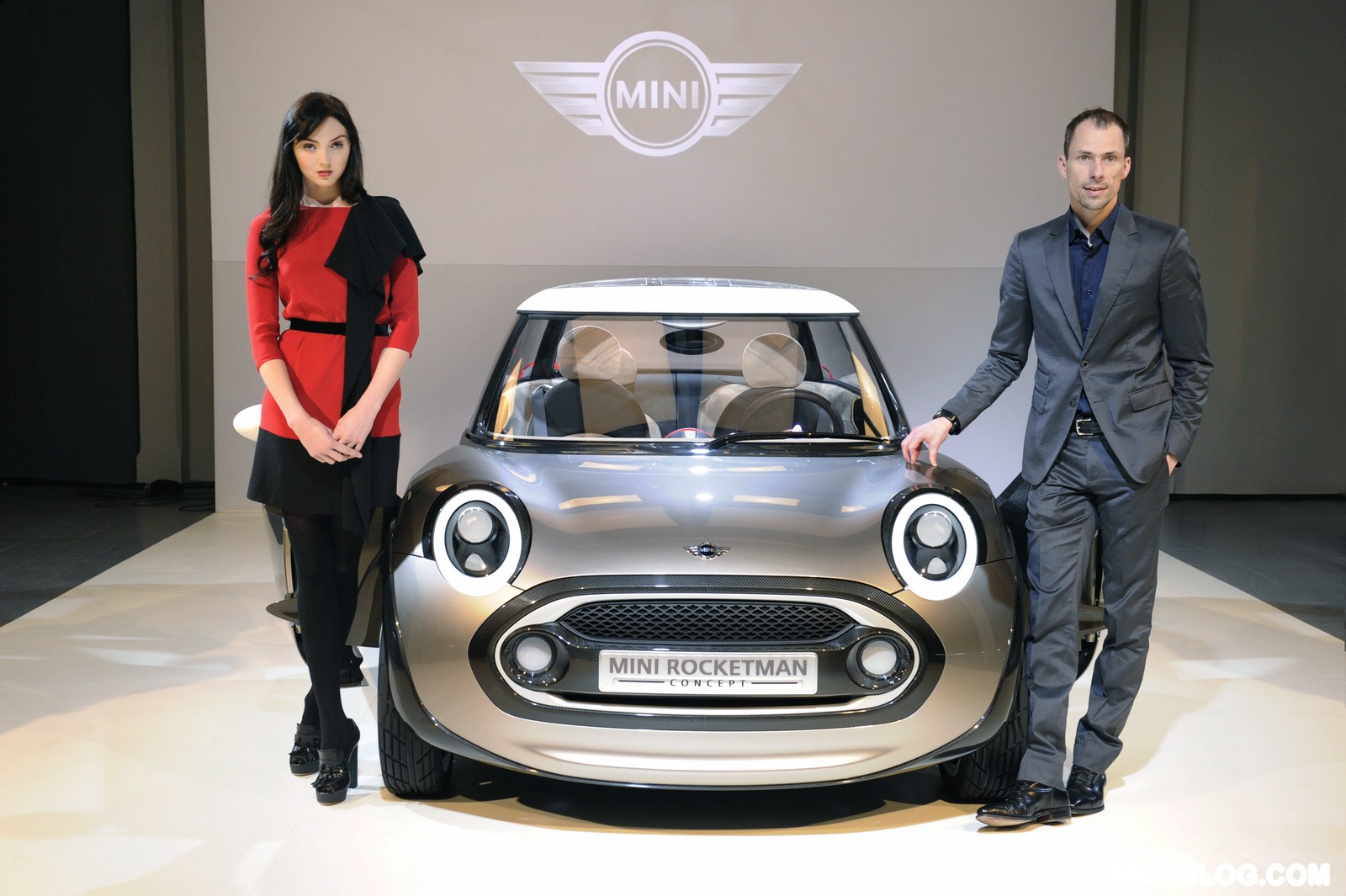 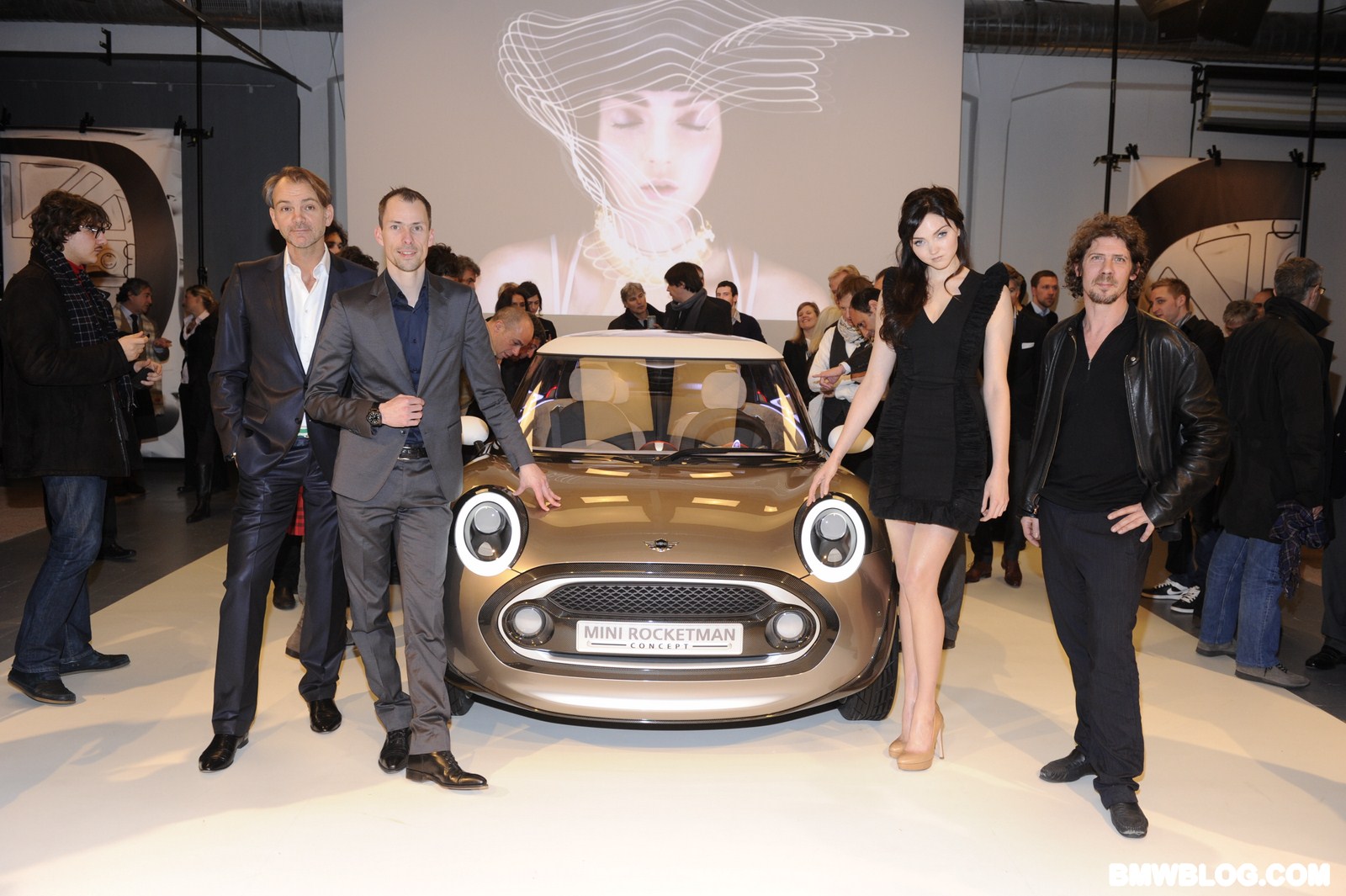