Home » BMW to launch new “i” sub-brand on Monday, February 21 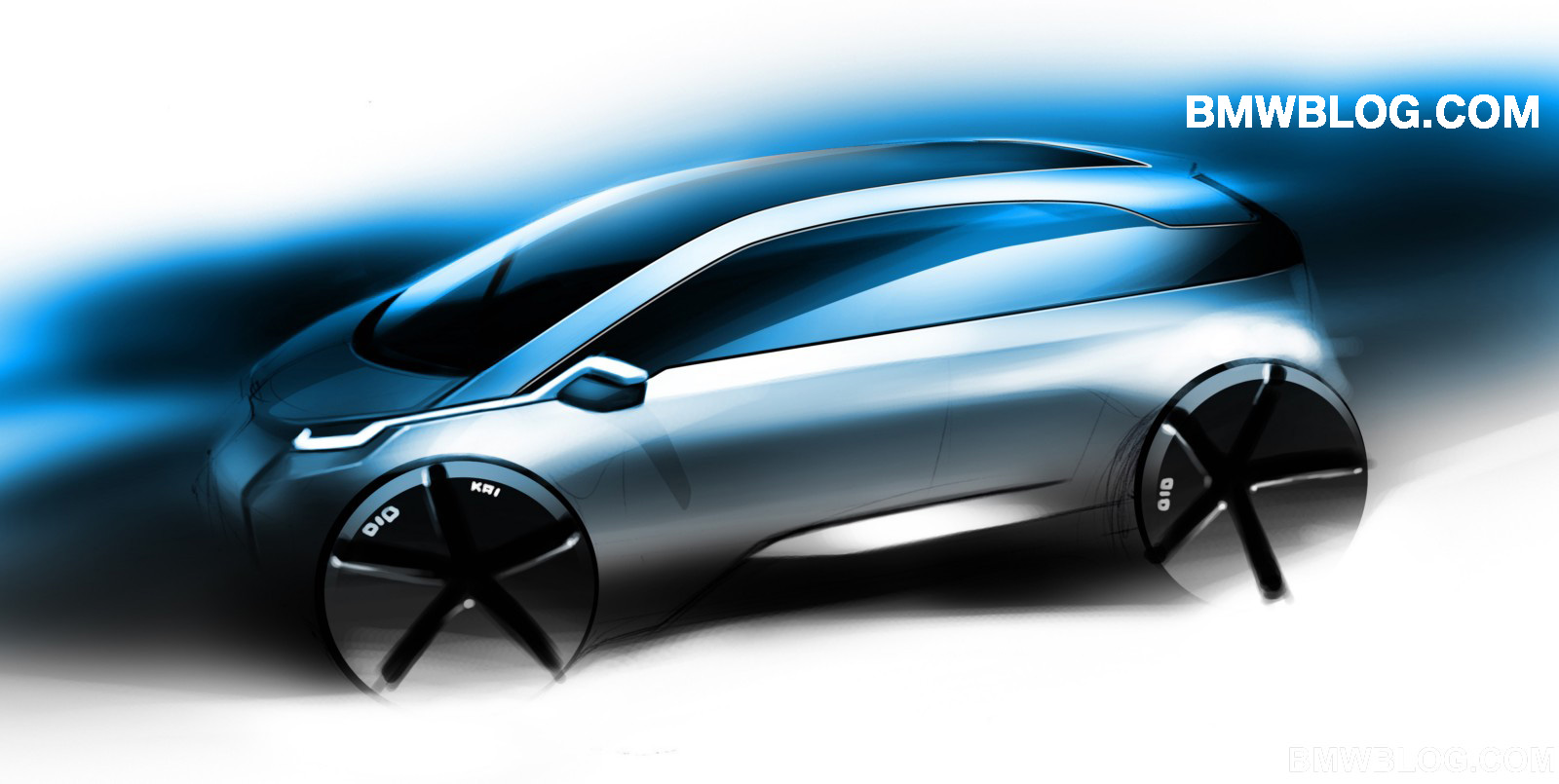 On Monday, February 21, BMW will host a press conference in Germany announcing the a new sub-brand. The new “i” brand will offer a badge to all the upcoming BMW electric vehicles.

The “next premium” automobile, as BMW calls it, was previewed through designer sketches back in 2010 when BMW’s Chief Designer Adrian Van Hooydonk gave some insight into BMW’s future strategy and electric mobility.
The new Megacity family will drive BMW into a new arena where they intend to become the world’s leader in premium electric vehicles.

The project lays under the umbrella of maximum sustainability: from the production process, starting with the first supplier, through to component recycling at the end of the vehicle life cycle, sustainability based on the three cornerstones of eco-friendliness, economic efficiency and social compatibility must be the main process driver. 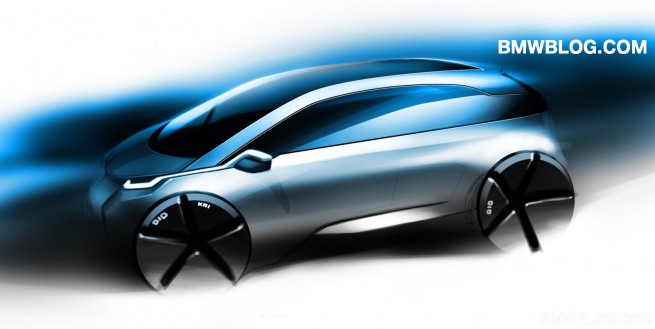 In a past interview, Van Hooydonk said: “The sub-brand offers a chance to innovate as well as feature BMW’s customary design quality and detailing.”

At launch, Megacity will be offered in a two-door, four-seat configuration. The car will measure around 157 inches. In the future, the MCV sub-brand will include two additional models. First one due in 2015 and dubbed ICV, short Intracity Vehicle, will be a two-door, two-seat car. In 2017, UCV – Urban Commuter Vehicle -will extend the length of the initial MCV and has four doors while hosting five people.

BMW Megacity is powered by a lithium-ion battery with 35 kWh of capacity placed below the vehicle’s floor. Rear-wheels approach remains in BMW’s philosophy and the power is sent to the rear wheels through a rear-mounted 150-hp electric motor. Driving range is expected to top at 100 miles and top speed at 95 mph.

On Monday, we expect BMW to reveal along with the sub-brand name also a series of new sketches or photos of the first Megacity Vehicle.