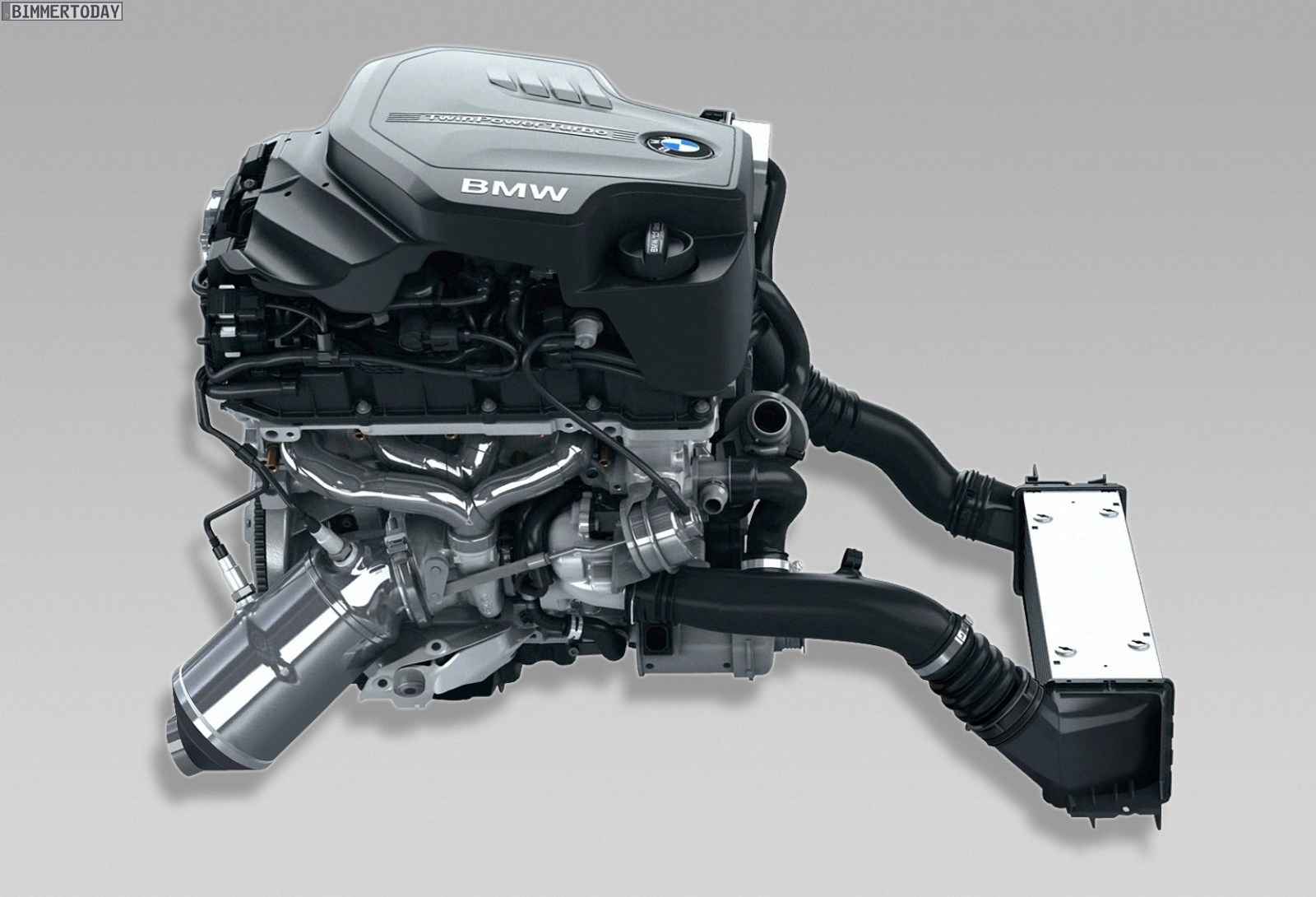 In an interview for German Automotive Week, BMW confirms that the new four-cylinder TwinPower engine will be powering an extensive range of 1 and 3 Series vehicles. There is no secret anymore that BMW is looking to replace all six-cylinder naturally aspirated engines from their line-up and a new range of four-cylinder engines will be the replacement.

According to BMW, six-cylinder engine will continue to be featured in their vast line-up, a prestigious powerplant for the company. These engines will be equipped with direction injection and turbocharger.

The new N20 four-cylinder engines offers more torque and power, while having lower fuel consumption. The engine will be first used in the new X1 xDrive28i and produces 245 horsepower and 350 Nm of torque (258 lb of torque). 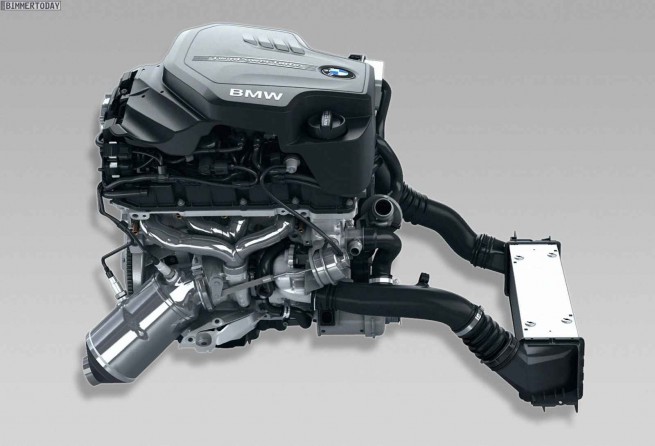 A smaller engine, dubbed N13, will follow. The four-cylinder banger will be shared between BMW and MINI models and it has a capacity of 1.6 liters. The power range of the N13 and N20 will vary from 100 to 245 horsepower and the new 1 Series vehicles will make use of both powerplants. We anticipate an entry-level 3 Series from the new generation to be powered by one or more four-cylinder variants.

The North American market will receive the new N20 engine in the 2012 BMW X1 xDrive28i.