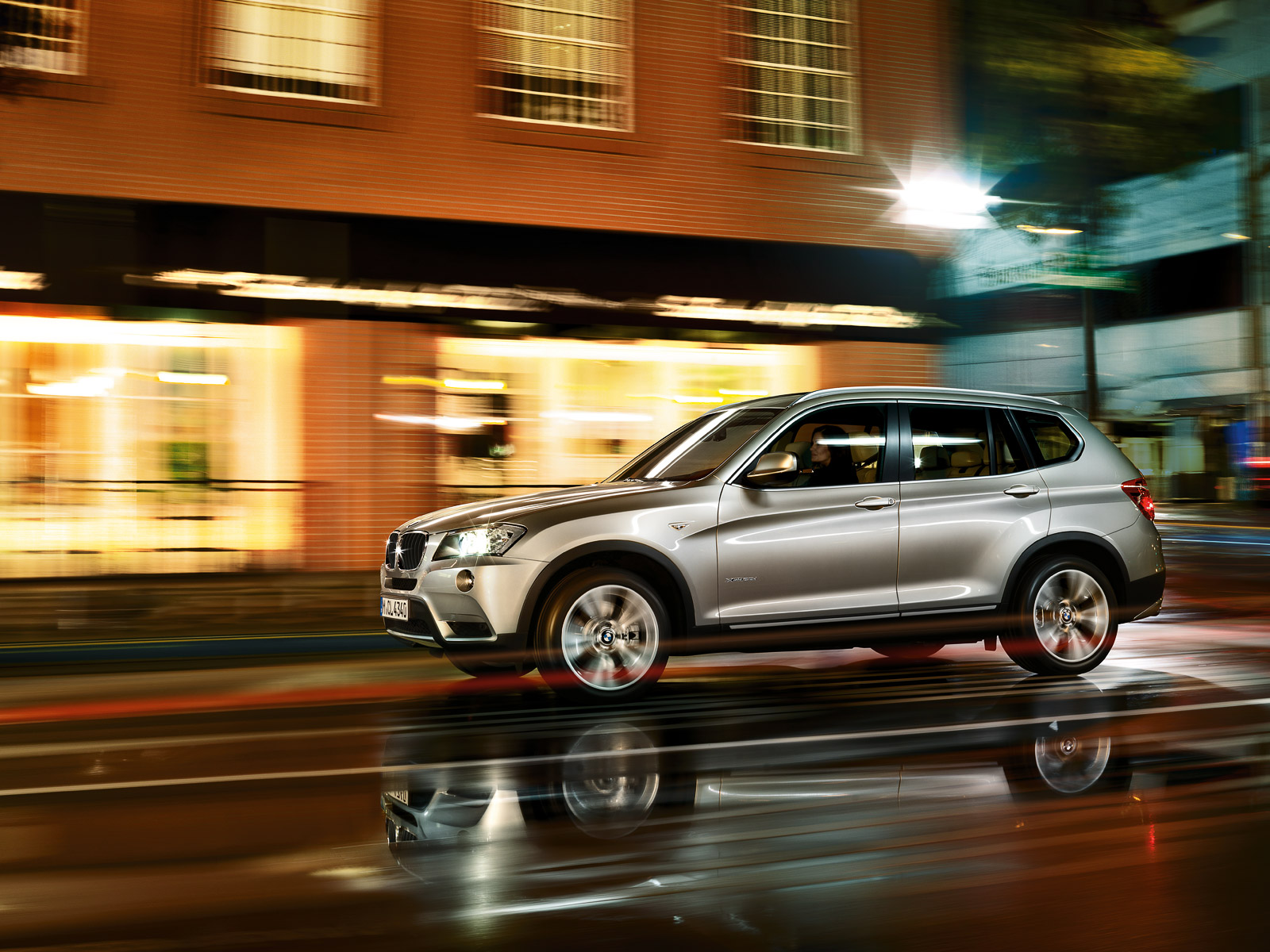 2011 has started with a bang for the German luxury automakers and BMW, Audi and Mercedes-Benz reported record sales in the first month of the year. All three premium automakers have a raise in sales in the two digits range and the forecast shows an ascending graph for their automotive sales in the upcoming months.

US magazine Bloomberg reports that BMW, Audi and Mercedes have long waiting lines for some of their new vehicles. Audi buyers must wait an average of three to four months for cars like the $52,700 A6 sedan as the company runs factories at full steam in an effort to keep pace with record demand.

The compact Audi A3 has long waiting times as well up to ten weeks from the moment the order was placed. 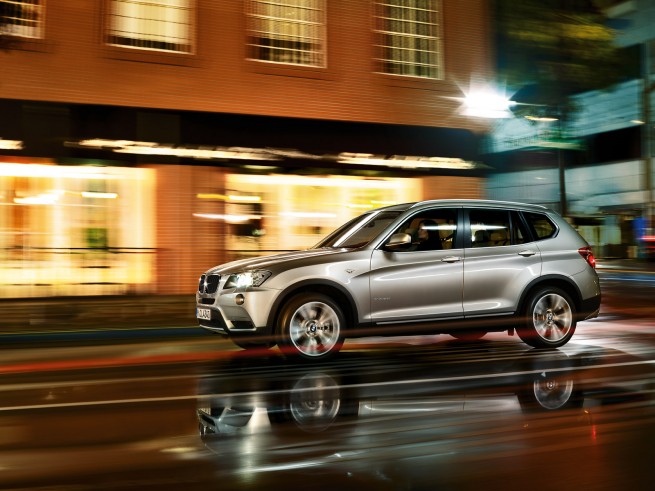 In our opinion, the new BMW X3 is the vehicle that can take the Munich-based automaker to the next level in 2011. The new compact SAV will account for a large portion of the overall sales and we predict BMW will overtake Lexus as the biggest automaker in the US. Bloomberg seems to agree with us. The demand for the 2011 X3 is strong and Birgit Hiller, a spokeswoman for BMW says customers must wait as many as three months for some models and as long as six months for the new X3.

If the first generation X3 was built in Graz, Austria, the F25 X3 moved its production lines to the Spartanbug plant which recently received a $750 million investment for expansion and renovation, including new paint and body shops.

Waiting times at Mercedes-Benz, which ranks second to BMW in global sales, are at close to the pre-recession levels of 2007, with most vehicles ordered now scheduled for delivery at the beginning of the second quarter.

With the Chinese market continuing its ascending and accelerated growth, we anticipate additional wait times for some other luxury models from the three German automakers.