Every year, Geneva Motor Show hosts for BMW the launch of new Performance Accessories meant to increase the performance and the looks of several BMW vehicles. At this year’s first major European auto show, BMW will introduce a new accessories for the 1 Series Coupe and Convertible.

Furthermore, attractive additions to the BMW Performance product portfolio for the 3 Series and for the BMW X5 and BMW X6 are being introduced in Geneva. These include, inter alia, the new BMW Performance sports steering wheel and the BMW Performance Power Kit for the current four-cylinder diesel engines. Also, the range of Original BMW Accessories being presented at the 2011 Geneva Motor Show includes the latest M Performance components for the BMW M3.

BMW also expanded its performance program for the current four-cylinder diesel engines. At the 2009 Frankfurt Auto Show, a power kit for the the 320d was presented with 177 hp, but the latest upgrade brings the final output of the turbo diesel to 197 hp. In addition, the maximum torque climbed by 40 to 390 Nm.

Now, the power kit is for models with the 184-hp version of the N47 available and is not associated with an increase in consumption. For the BMW 520d, the power kit increases the power output to 200 hp and maximum torque of 420Nm while fuel consumption remains unaffected by the boost in performance: 4.9 liters/100 km. Maximum torque is available from 2,000 rpm and 1,750 rpm respectively.

The performance improvement is achieved by changes to software and hardware. They were exclusively developed for both variants of the 2-liter, four-cylinder diesel power unit with all-aluminium crankcase, Common Rail direct injection and supercharger.

The most significant result of this power increase is the noticeable optimization of acceleration and elasticity on all models, including the acceleration from 80 to 120 km/h in 5th gear, which is now up to one second faster.
A further retrofit component recently added to the BMW Original Accessory range is the BMW Performance Sports Silencer, which is available for all four-cylinder diesel power units of the BMW 1 Series and BMW 3 Series. In addition to optimizing exhaust back pressure, this feature develops a specifically characteristic sound that is exceptionally impressive during acceleration. Moreover, two round chrome-plated 74-mm tailpipes give the exhaust system a strikingly sporty look. 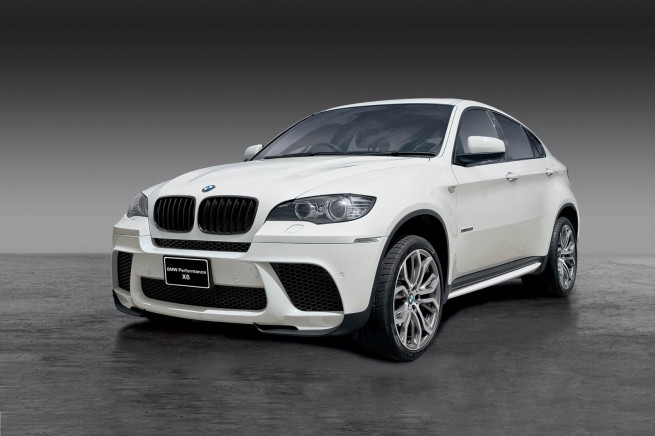 From Spring 2011, a BMW Performance Sports Silencer will be available for the models BMW X5 xDrive35i and BMW X6 xDrive35i.

The Performance Accessories catalog now includes a revised version of the BMW Performance Sports Steering Wheel that enhances the sports-oriented driving experience even further. The function display featuring LED technology and located behind a high-quality polycarbonate glass cover in the upper section of the steering wheel rim provides miscellaneous information on oil and water temperature, longitudinal and lateral acceleration as well as gear shift point and time within the direct field of view of the driver.

The desired information is accessed via special buttons, which are arranged in the thumb rest area of the steering wheel rim. When selecting the accessible information, the driver can choose between the “Efficient Dynamics”, “Sport” and “Race” modes. 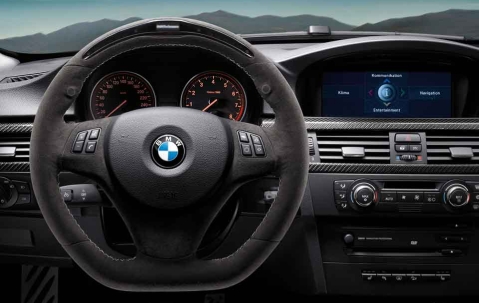 The new BMW Performance Sports Steering Wheel is available for all models of the BMW 1 Series and BMW 3 Series as of the spring of 2011.

Last but not least, the ultimate sporty sedan, BMW M3, receives the M Performance Sports Silencer. The extremely temperature-resistant sports silencer, which is 40 percent lighter than the series production version, is made of a chromium-nickel material developed for motor racing, the typical M dual tailpipes being made of titanium. 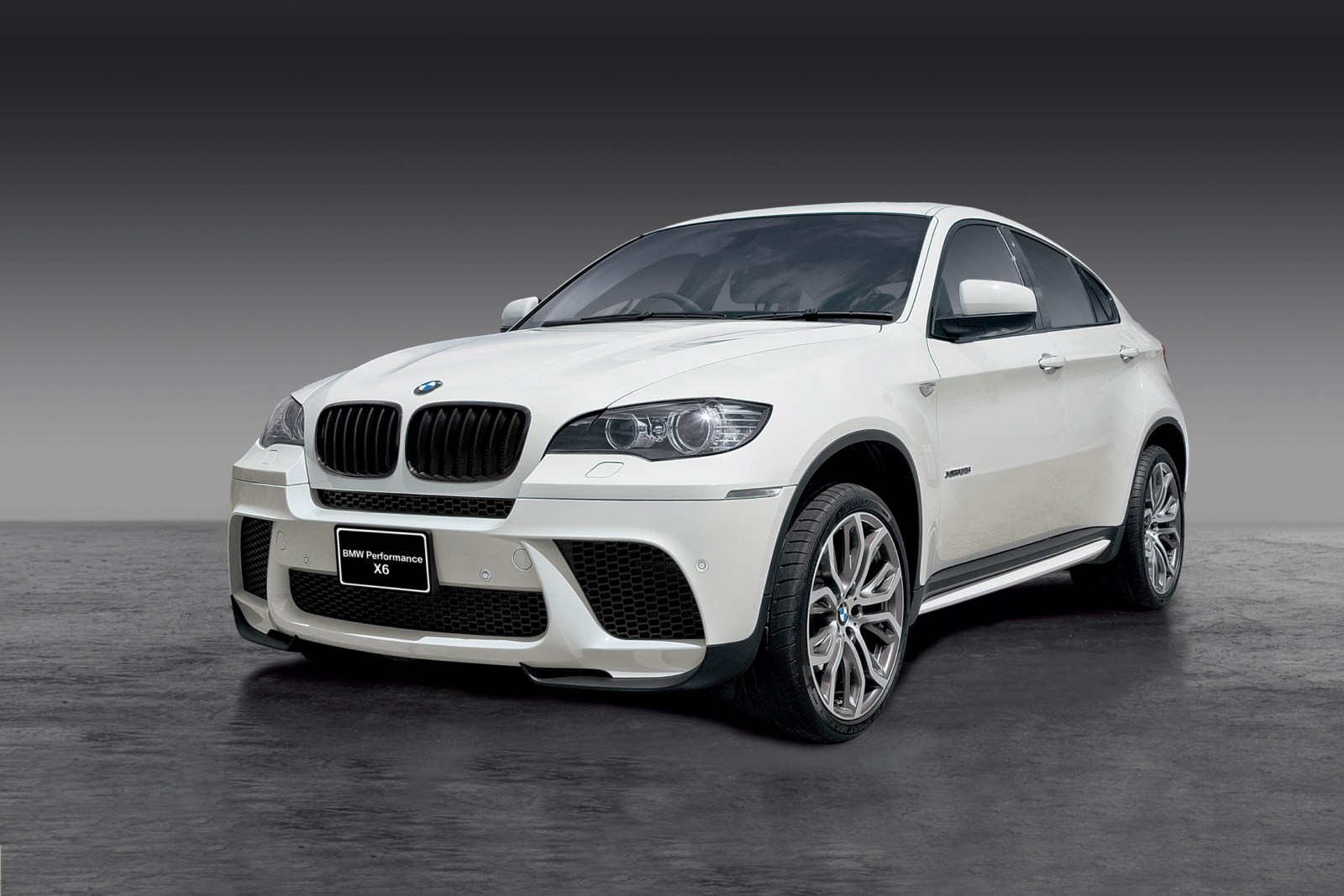 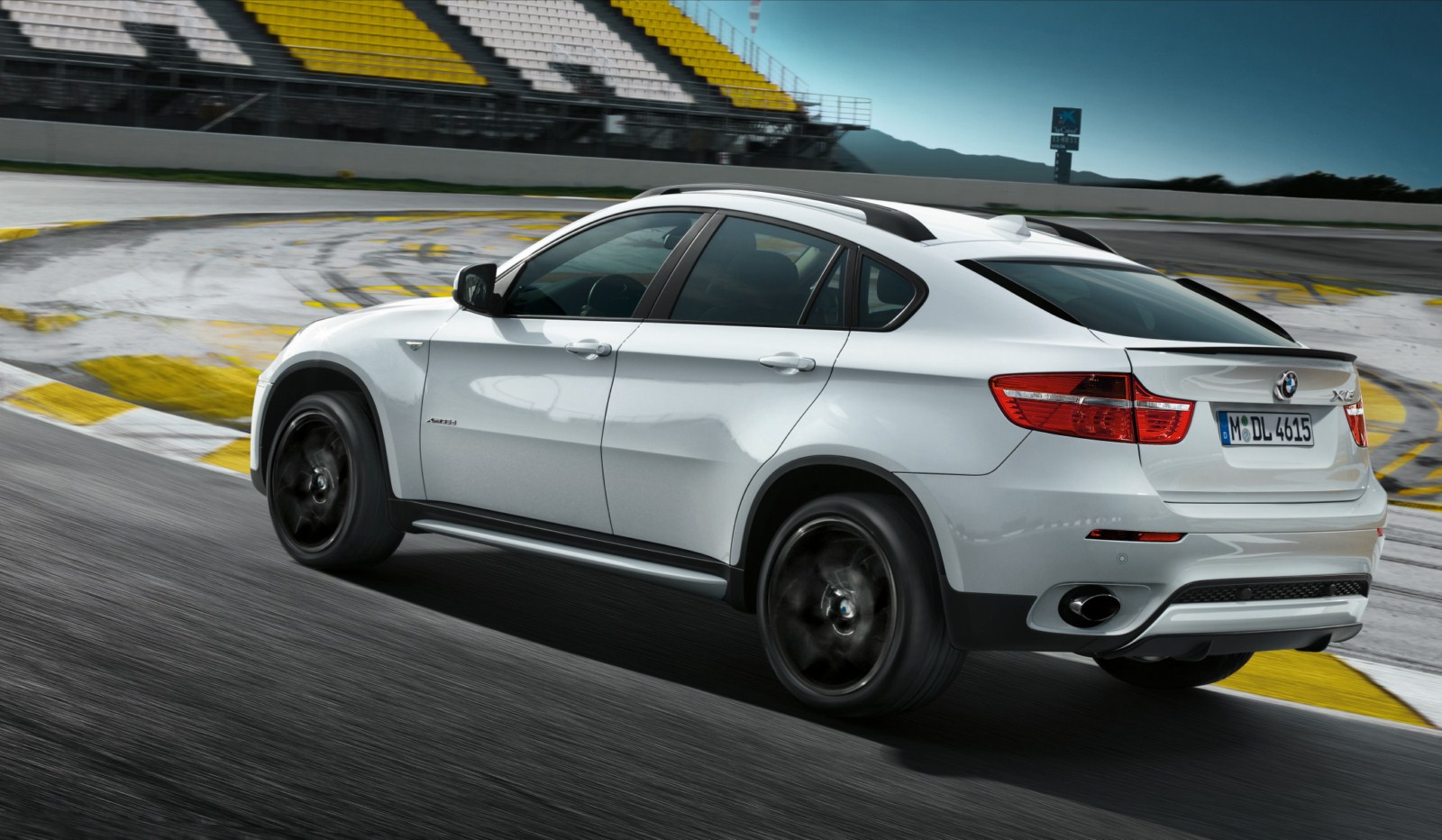