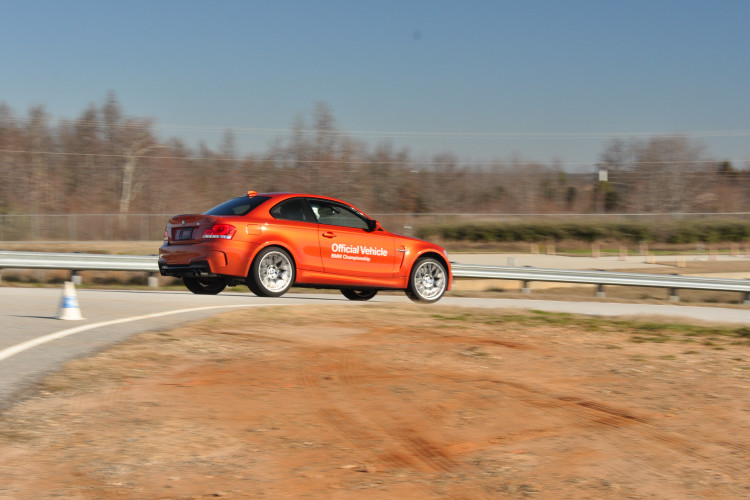 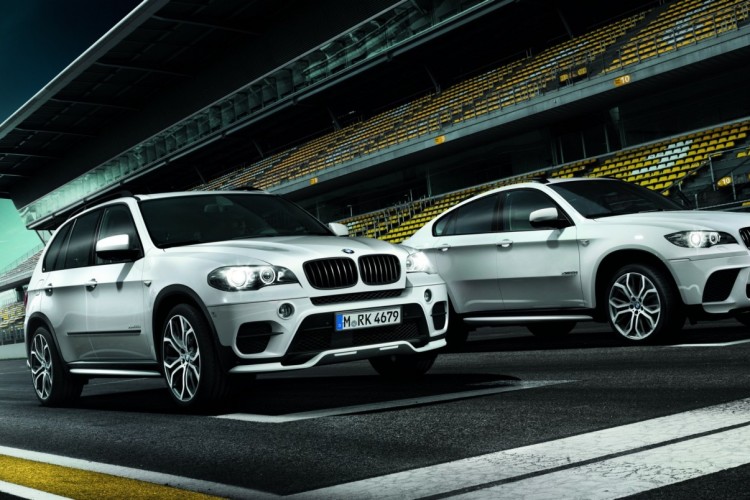 Every year, Geneva Motor Show hosts for BMW the launch of new Performance Accessories meant to increase the performance and the looks of several BMW vehicles. At this year’s first major European auto show, BMW…