The luxury car market is on an ascending path and in the next five years several niche markets will open within the premium segment. In a constant chase for more revenue and market share, the large premium automakers are constantly brainstorming new ideas or at times, building on the success of current vehicles.

Both BMW and Porsche are well underway with the development of downsized crossover coupes that could hit market in the next couple years. The BMW offering has been dubbed the X4. We recently learned the X4 would share most hardware and interior parts with the X3 and will be exclusively build at the Spartanburg plant in South Carolina.

The X4 is a smaller and more agile four-seater, and is set to receive individual styling in a move to give it a more sporting image and enable BMW to position it higher than the SUV upon which it is based. We call it a downsized alternative to the bigger brother, the X6 Sports Activity Coupe.

We anticipate the X4 to be offered with various 4- and 6-cylinder engines, and probably in the future, a hybrid version. All-wheel-drive is likely to be the only torque delivery system offered.

Another premium automaker joining this unique, yet small niche, is Porsche. Late last year, the German automaker greenlighted their latest SUV, the Cajun. The small SUV aims to provide younger customers another point of entry into the brand. Designer Walter da Silva has apparently taken the lead on the project and the car is rumored to be based loosely on the Audi Q5, utilizing its chassis, steering, axles, and Quattro drivetrain. 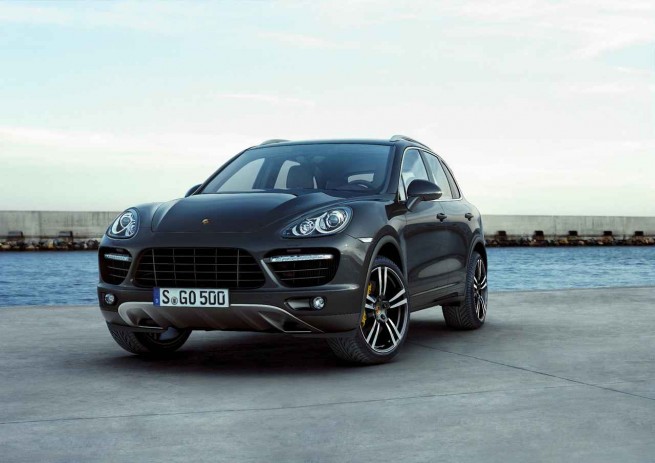 It will come out first as a four-seater, but a model set to seat five should debut at a later date.

Speculative reports say the Cajun will be powered by a 3.0L V6 engine producing 290hp and 295 lb-ft of torque. A Cajun Turbo S with more power is expected as well.

Porsche describes the Cajun as a lightweight, easy to handle, and agile automobile, one that maintains the core values of the German brand.

Other premium automakers are likely to be working on similar models since the development costs and time can be significantly reduced when another model serves as a starting point.

Expect a concept version of these vehicles to be introduced sometimes in 2012, with both the X4 and Cajun arriving in 2013.