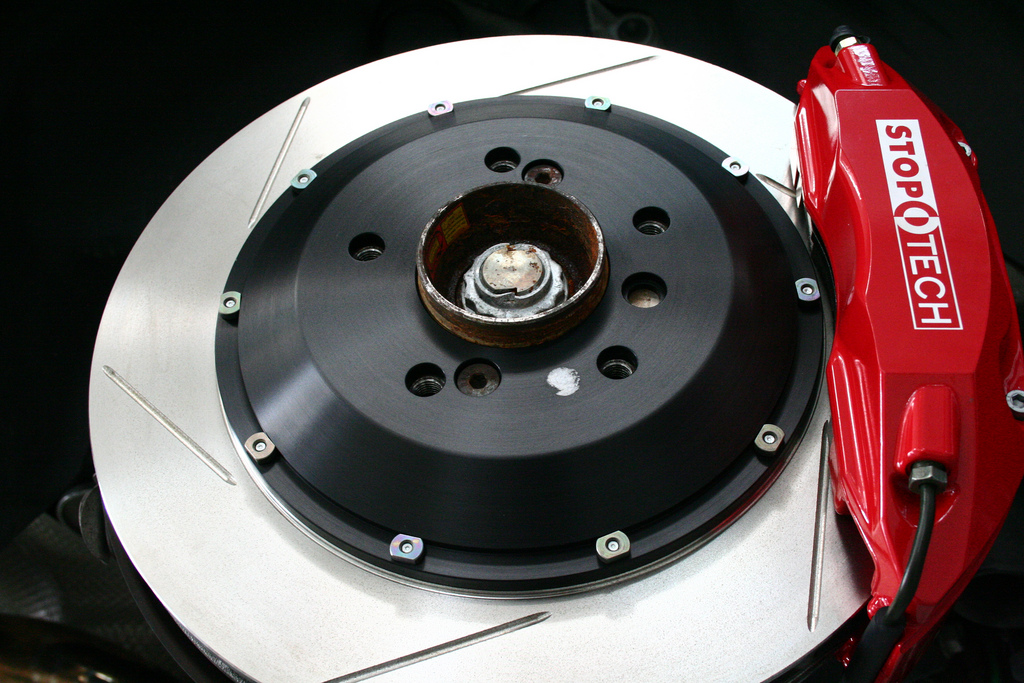 The Event : In the early 1970′s Brock Yates, senior editor of Car and Driver Magazine created the now infamous Cannonball Sea-to-Shining-Sea Memorial Trophy Dash; a flat out, no-holds-barred race from New York City to Redondo Beach, California. Setting out to prove that competent, well trained drivers can indeed safely navigate the American highways at speeds somewhat in excess of the posted limits, Mr. Yates created a spectacle reminiscent of the days of the barnstorming pilots. But after five successful events with none of the slaughter and mayhem predicted by the safety nazis; five events where the continent was ultimately traversed in 32 hours 51 minutes, Mr. Yates decided that he had made his point and it was now time to cash in with writing the screenplays for Cannonball Run and Smokey and the Bandit II. (And, to be honest, Yates recognized that it was only a matter of time before some militant, safety-crazed prosecutor would bring him up before a grand jury.) 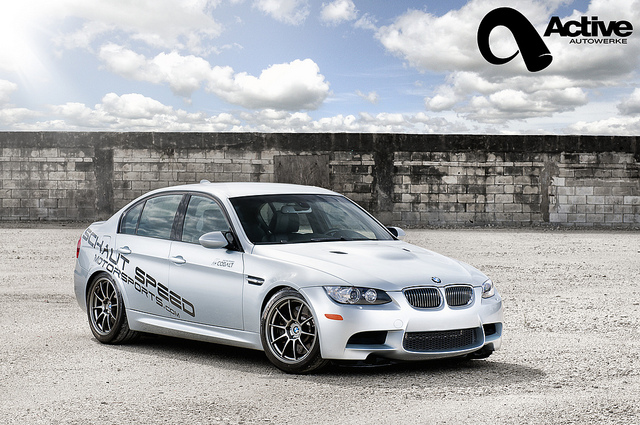 Brock then set out to create a motorsports event that was accessable to the average Joe while capturing the excitement, lunacy and romance of the Cannonball without the threat of being called to testify in front of a Senate sub-committee. And so, in 1984, the first CAnnonball One Lap of America was run with the start/finish in Darien, Connecticut. That year, the format was simple: circumnavigate the lower 48 United States and “guess Brock’s mileage.” The team that came closest to Brock’s distance won. Brock is the first to admit that this format had its flaws and expected 1984 to be the first and last One Lap. To his dismay, he was flooded with inquiries requesting entry in the following year’s event. A kinder, gentler successor to Cannonball had been born.

From 1985 through 1991 One Lap was run as a series of Road Rallies while lapping the U.S. Under this format, competitors were scored on the basis of following a set of precise instructions defining both route and speed. Thus there was a perfect time for each car to be at any given point throughout the Rally sections. A competitor was penalized for being either early or late to a Rally check point. Lowest score (fewest penalty points) won. Increasingly, Brock would also throw in a couple of autocrosses. These moderate speed events were run against the clock on courses set up in parking lots or on race courses with rubber pylons judiciously placed to keep the speeds down. Feedback from the competitors was enthusiatically in favor of more and faster speed events. Said Yates, “If these idiots had their way they’d be driving three abreast at Charlotte!” 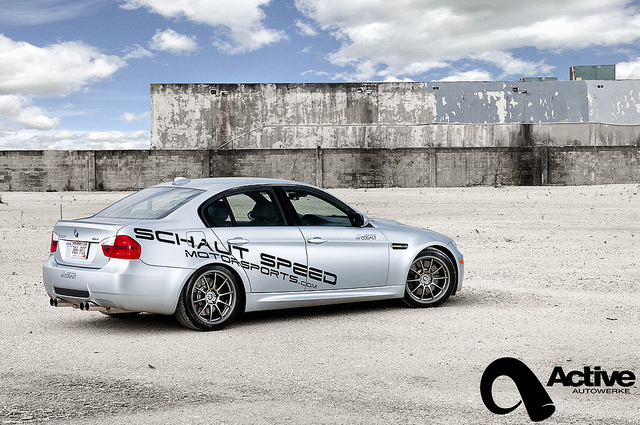 Idiots or not, Brock listens to the One Lappers and starting in 1992 put the Cannonball One Lap of America on the format it uses today: Nearly twenty-four hours a day driving with competition taking place as time trials on race tracks throughout the country. The event, as it always has been, is foremost one of endurance and vehicle preparation. No support crews are allowed. The tires that are used on the street are the same ones that are raced on (one set per team). Although scoring is based on performance at the race tracks, the vehicles and their drivers must survive over 5000 miles of driving interspersed with the finest meals available at gas station convenience stores. Personal hygeine takes a holiday and friendships (sometimes marriages) are stretched to the limits as these competitors battle fatigue, weather, traffic and the demands of high-speed competition with both unknown amateurs and seasoned professional drivers like Parnelli Jones, Price Cobb, John Buffum, Elliot Forbes Robinson and Hurley Haywood. 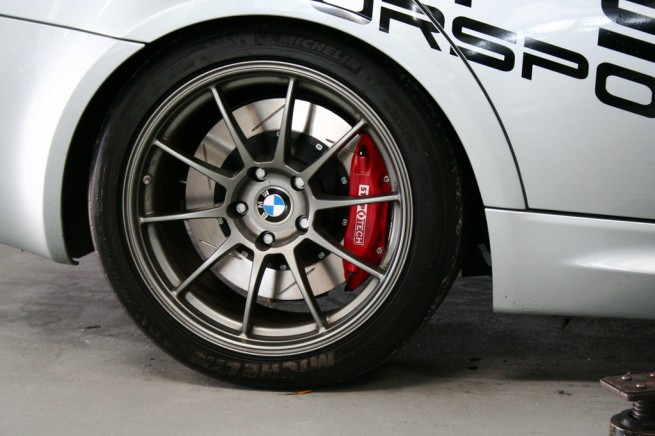 What does it take to run in the Tire Rack Car and Driver Cannonball One Lap of America? A car of course (and there’s a competition class to fit every automobile). The entry fee ($2500). A minimum of two drivers who have each had some racing experience (and/or two drivers’ schools). And, the willingness to confirm your parents’ suspicion that there was always something wrong with you.

We will again start in South Bend, Indiana at the Tire Rack Headquarters with tech and the driver’s meeting on Friday, April 29th and the Wet Skid Pad Challenge Saturday morning. The original plan was to go to O’Reilly Motorsports Park for the first road course event but due to insurance concerns the track was forced to close the road course causing the first of many adjustments to the route. We will instead run down to Grissom Air Force Base outside Peru, Indiana for a professionally managed autocross. We may need some volunteers to man the corner stations as is done at normal autocrosses but I’ll know more as the event nears.

After the autocross, we will head East for a long transit to Summit Point, West Virginia where Sunday morning we will have the first road course event. We will be using the Main 2-mile track and like in past years, the morning event will double as qualifying setting the field for the rest of the week. Summit Point is one of my favorite tracks with some great corners and a long front straight. For folks that have never driven the track, turns 3, 4 and 10 offer the most challenge. Three is a blind left over a small hill. There is plenty of room to track out but the car gets a little light and over-cooking the corner can be very exciting. Four is a downhill right that is faster than it looks but be careful to leave enough braking area for Five. Ten leads the front straight and is a later turn-in than it appears. Carrying too much speed here will be fun to watch from the pits and not much fun in the car. 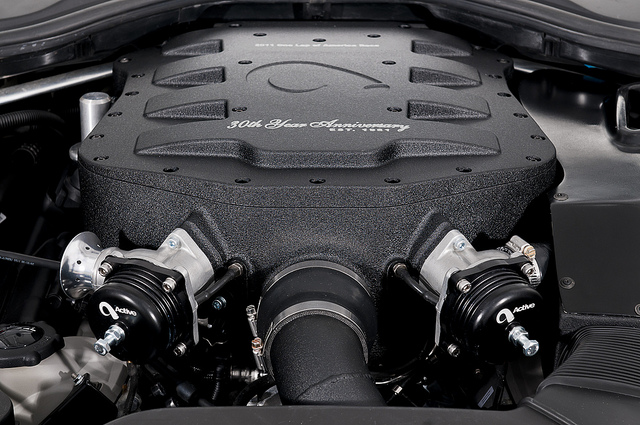 Monday morning will find us at Carolina Motorsports Park in Kershaw, South Carolina, a track we’ve been to several times in the past few years. Most of the track is quite straight-forward but beware the Kink, wheels off there lead to spectacular spins.

That afternoon we will transit to Greer, South Carolina to the BMW Performance Center for one road course event. This track will be heavily coned for safety and unlike an autocross, the cone penalty will be ten-seconds. The course is very challenging and the cones are there for good reasons.

Tuesday we will again be at newly paved Daytona International Speedway. We will run the Rolex 24 configuration which uses most of the classic oval but includes the bus-stop and infield. We will talk at the drivers meeting about tire pressures, please heed our advice as the speeds, temperatures and stresses will be quite high while running here. The track was gracious enough to again allow a lunch-time ride-around on the high-banks for all teams.

That afternoon we will have our drag racing at Gainesville Raceway. As in past years, there will be a seminar on the art of drag racing given by racing legend Don Robertson at the start line. For those new to drag strips, it is very enlightening.

Wednesday will find us at one of two possible venues. The plan is to run the newly completed New Orleans Motorsport Park if the paving that starts March 1st, is competed in time. Apparently there is a 75% chance the track will be ready and not to repeat the disappointment a few years ago at Bluegrass we will have a backup date at the renamed Circuit Grand Bayou formerly No Problem Raceway. This will also be our rain date in case we are unable to run the drag race at Gainesville.

Thursday we will run at Barber Motorsports Park for the first time. Like most of you, I have never driven the track so I have no great words of wisdom or advice other than keep the car on the pavement to avoid extra charges. The track is very beautiful and they can be anxious about keeping it that way.

Leaving Barber will be our longest transit, about 670-miles. Not long by past One Lap standards but this will be a tough run for many teams especially as it falls at the end of a long week.

Friday we will be all day at Autobahn Country Club in Joliet, Illinois. We will be running both the North and South configurations, one in the morning and the other in the afternoon. There will be no need to relocate the paddock as we will be parked between the two tracks.

After somehow navigating the dreaded Chicago Friday night rush hour we will return to South Bend and finish with the Dry (maybe) Skid Pad Challenge at Tire Rack followed by the awards banquet Saturday morning. 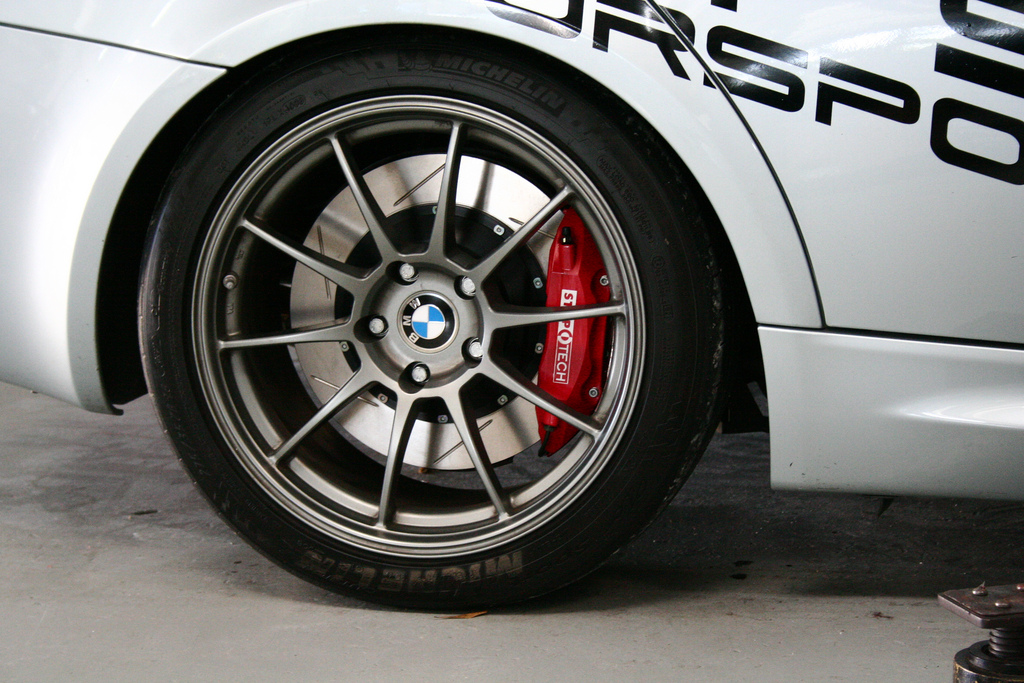 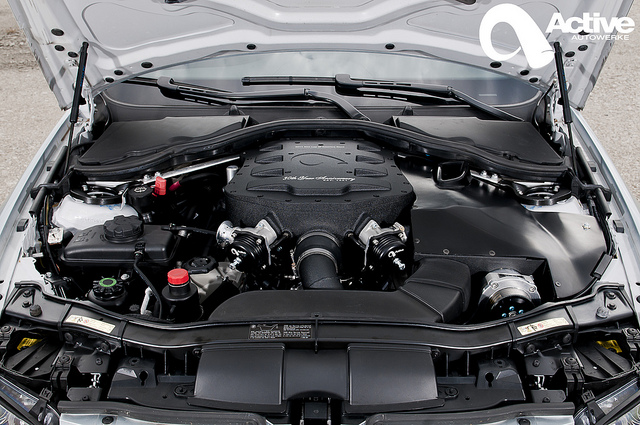 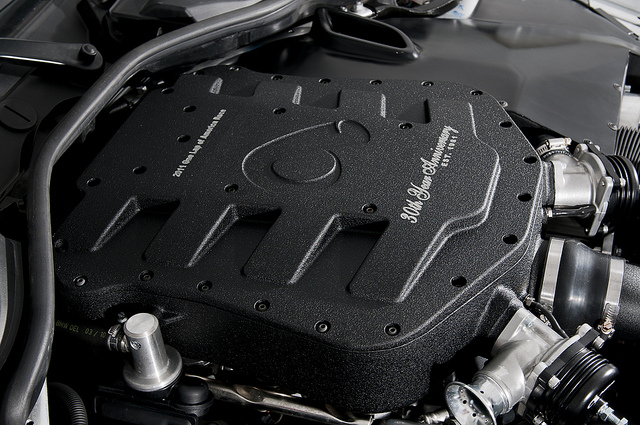