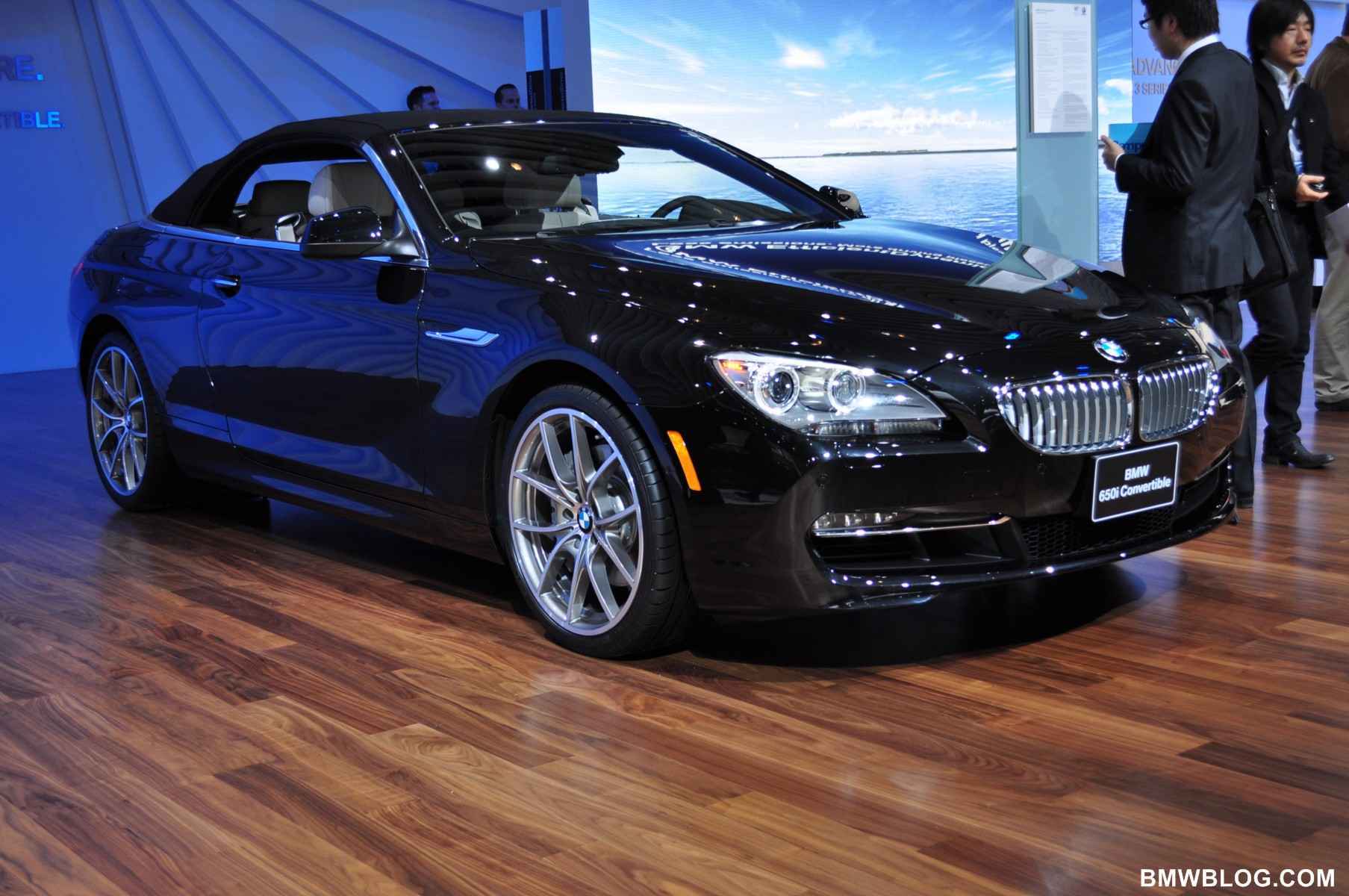 The 2011 Detroit Auto Show has just closed its doors and the first major automotive show of the year has proven to be a success for most of the automakers. BMW made no exception and the Munich-based automaker introduced for the first time two of their latest models.

First, the BMW 1 Series M Coupe finally took off its cover and revealed to the world one of the most anticipated BMWs of the year. Second, the new 6 Series Convertible showcased the latest BMW design language. The 2012 6er Convertible made its world debut with two vehicles present in Detroit.

During press days, we had a chance to shoot some video of a 6er Convertible in the stunning Black Sapphire color. Before we jump into the video, allow us to recap some of the details around the new 6 Series. 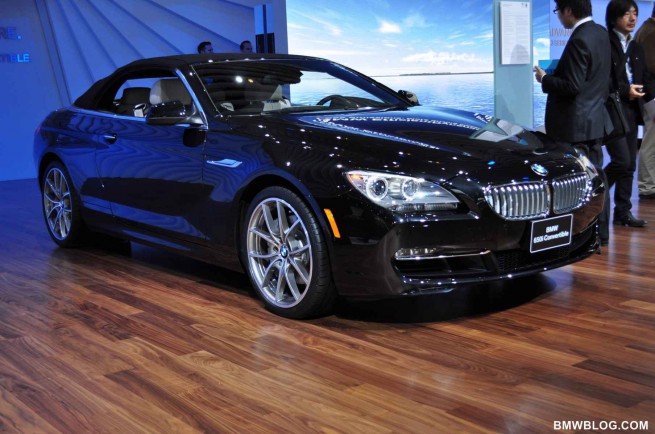 BMW’s top model 650i is powered by the twin-turbo 4.4-liter direct injection V8. The engine produces 400 horsepower from 5500 to 6400 rpm. While it is impressive that peak power is maintained for 900 rpm, the even more impressive feet may be sustaining the peak torque of 450 pound-feet from a lowly 1750 rpm all the way up 4500 rpm. Equipped with either the manual or the torque-converter automatic, the 6 is rated with a 0-to-60 time of 4.9 seconds and limited top speed of 155 mph.