In January 2011, BMW will unveil the 1 Series M Coupe at the Detroit Auto Show. The 340 horsepower entry-level M is shaping up to be a car built for the pure enthusiasts and drivers looking to experience once again the “Ultimate Driving Machine”.

With its manual six-speed gearbox, rear-wheel drive and M3 suspension, the 1 Series M Coupe represents the most dynamic vehicle in the premium compact class.

But today, Ingolstadt-based Audi releases more details around their RS3 model, along with full photos. 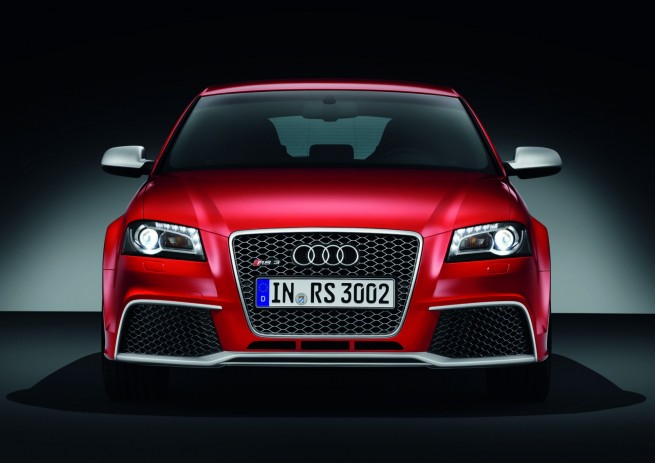 On the outside, the RS3 stays true to the Audi design, lots of LEDs, anthracite single-frame grill with diamond-patterned styling and exterior-mirror casings in mate aluminum paint.

Similar to the 1 Series M Coupe, Audi RS3 sits on 225 and 235 mm tires wrapped around 19 inch wheels. In addition, the RS3 sits 25 millimeters lower, and has of course also has a larger braking system.

The Audi RS3 will be built at the Hungarian Győr plant run off and will cost 49 900 € in Germany. The BMW 1 Series M Coupe will most likely be placed in the same pricing range.

Spring 2011 comes, we should be seeing plenty of reviews of the two super sporty compact cars. 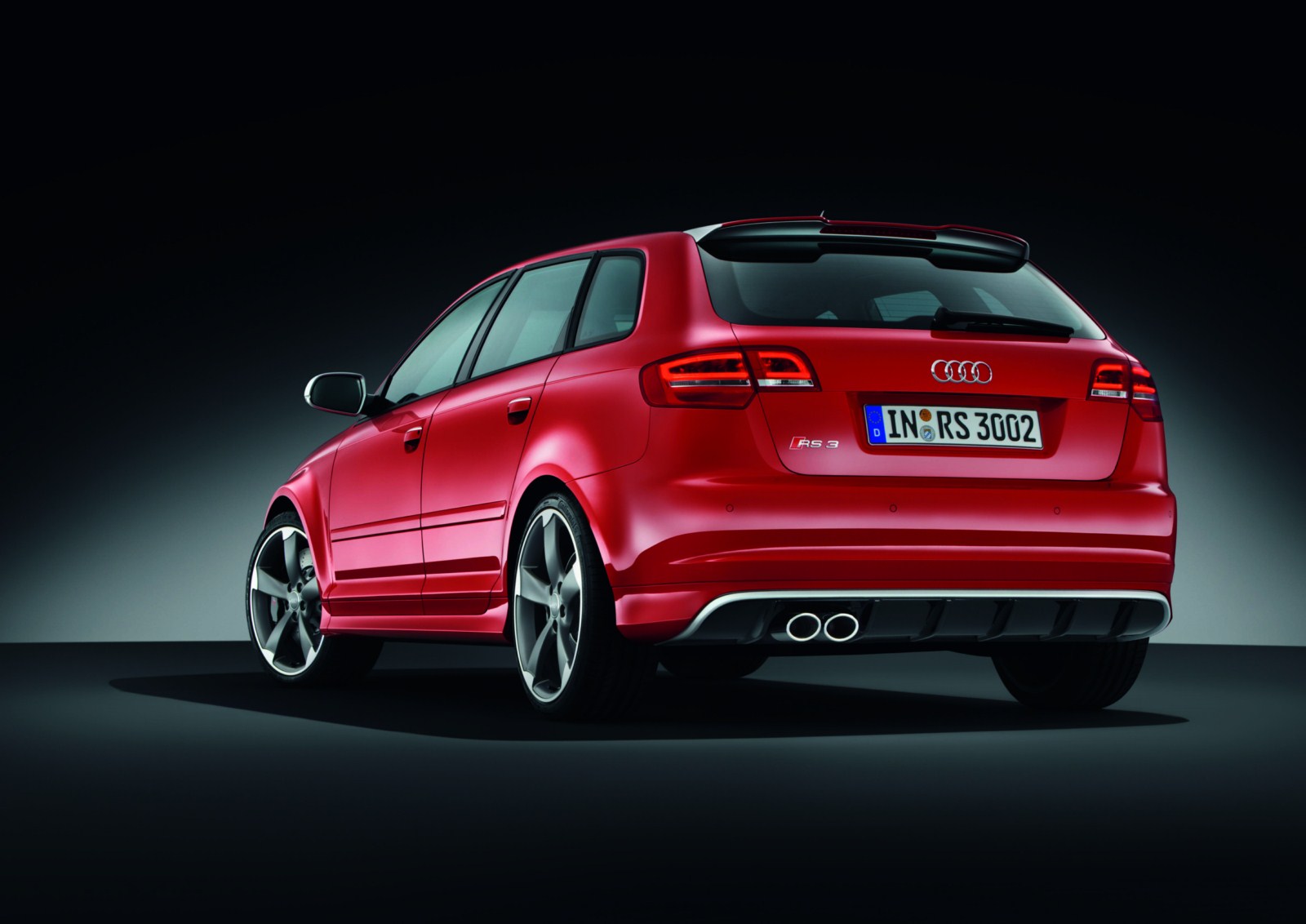 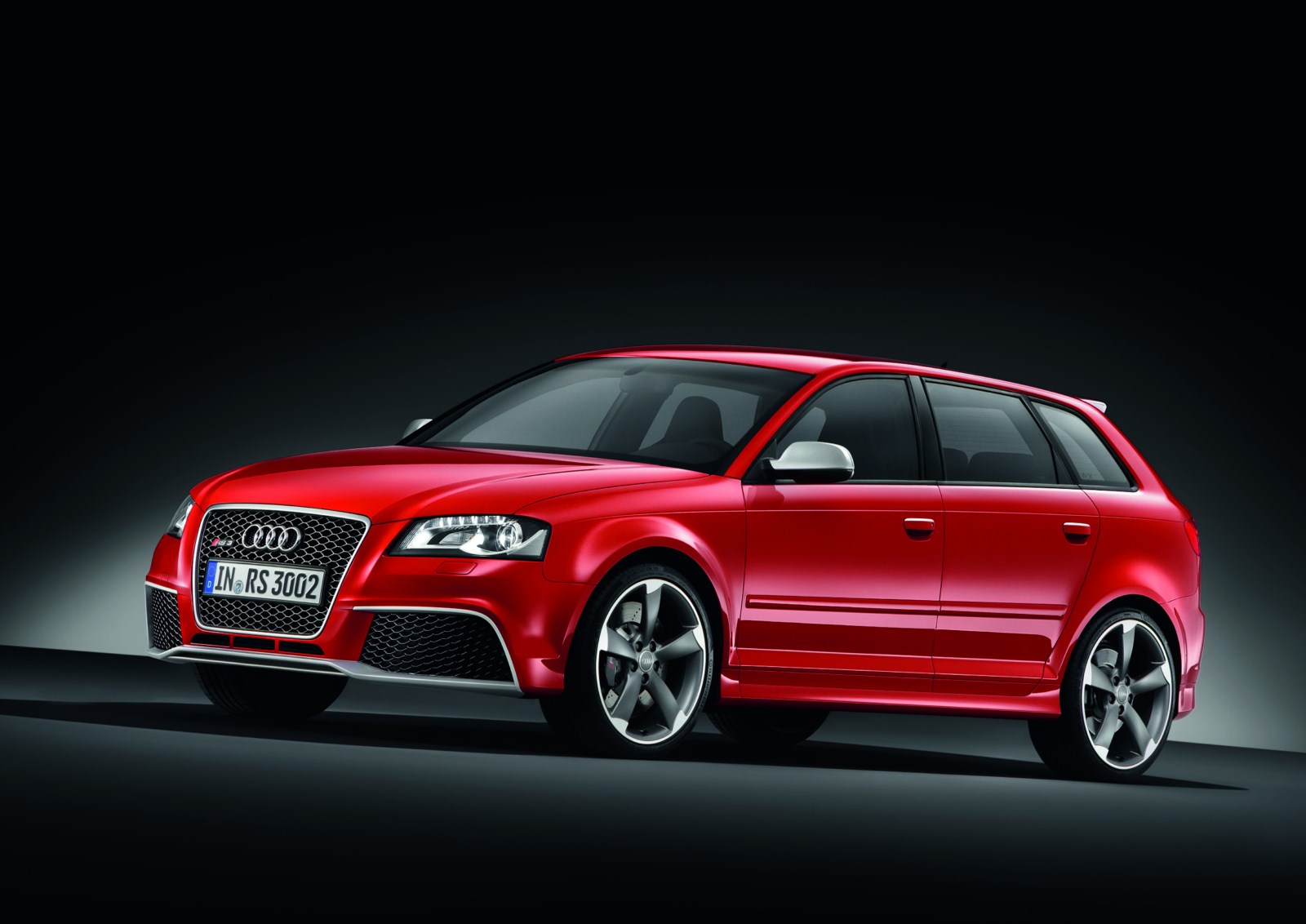 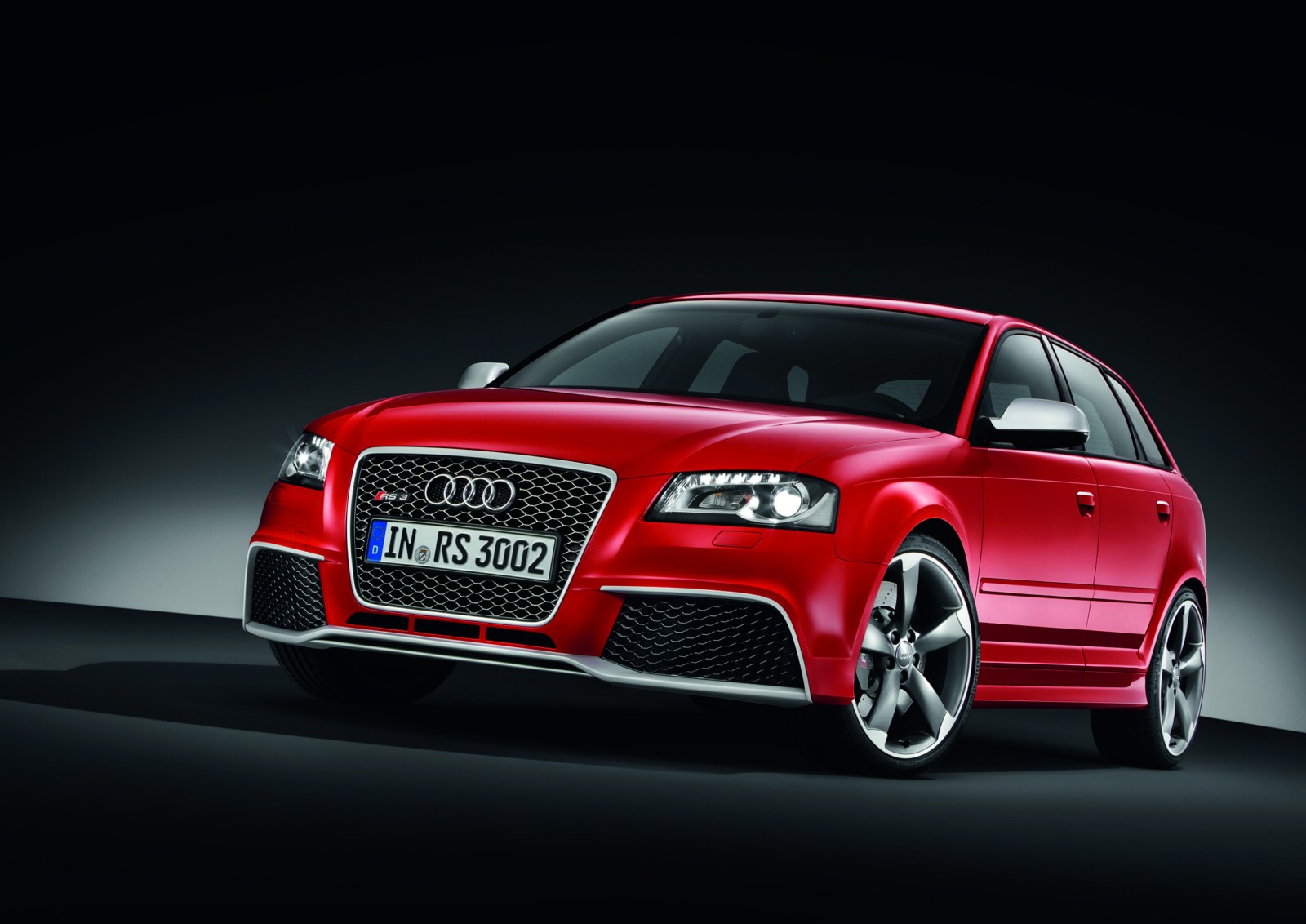 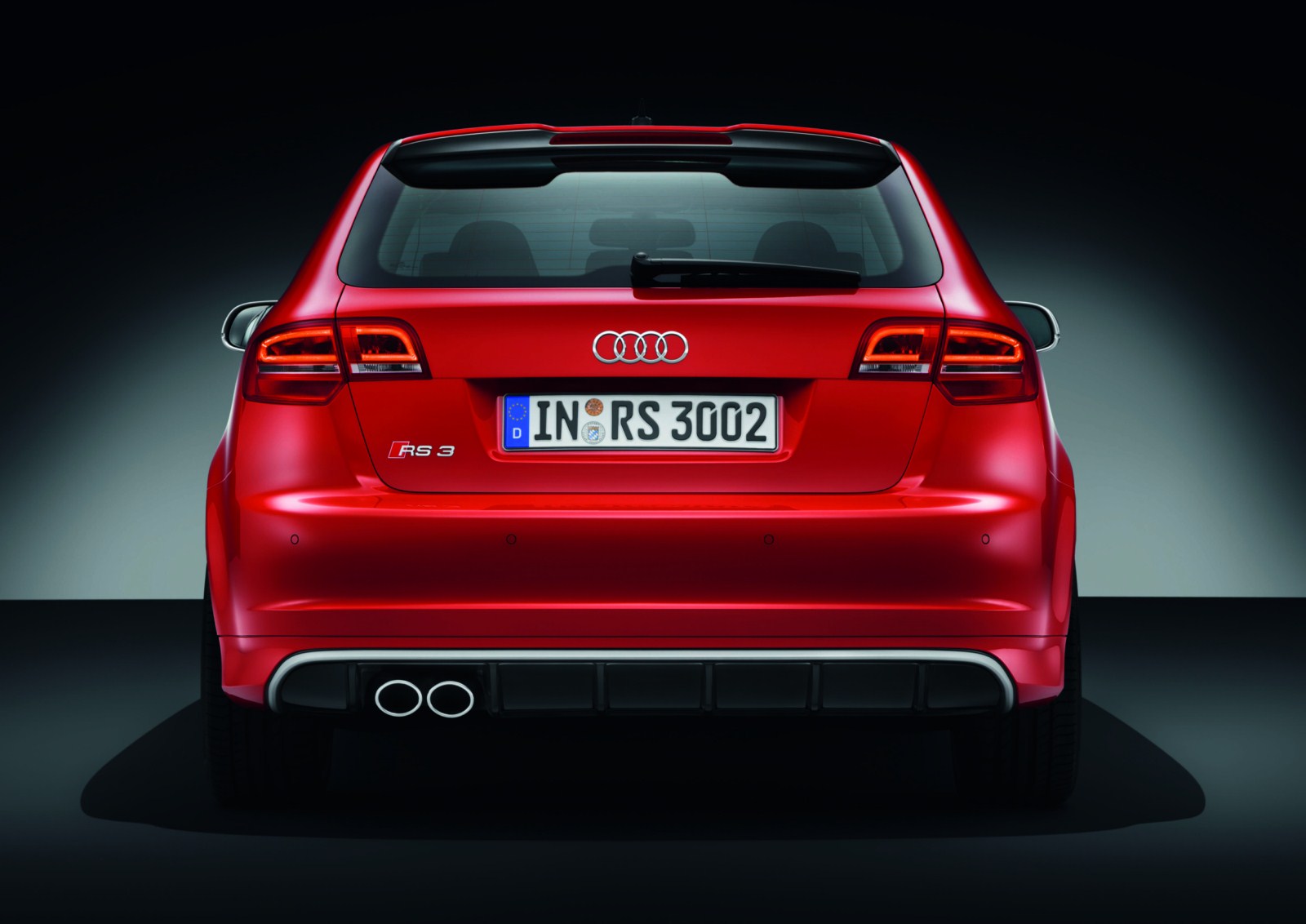 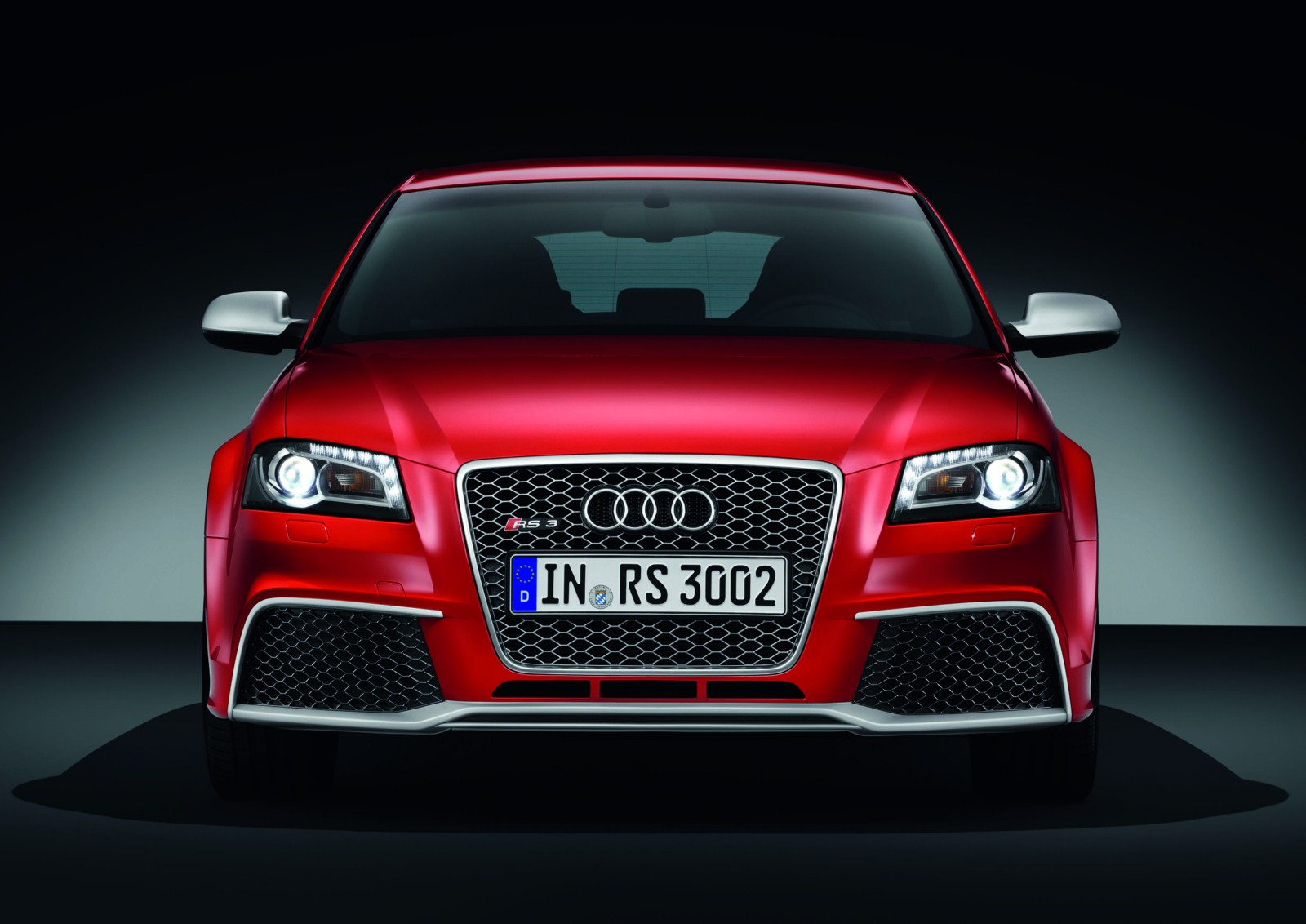