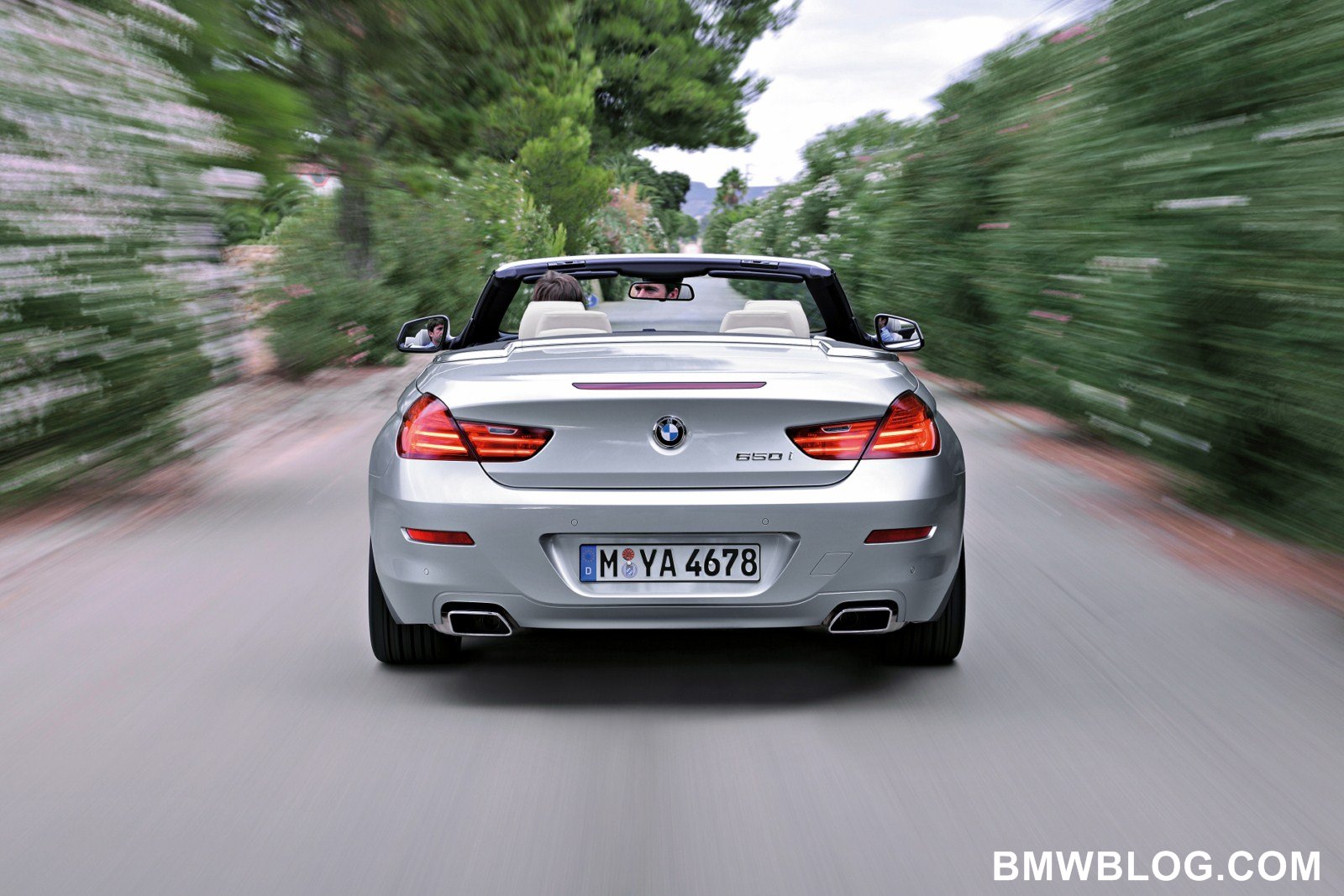 As always, BMWBLOG takes the time to scan through the lengthy press release and extract some of the key points associated with the 2012 6 Series Convertible. 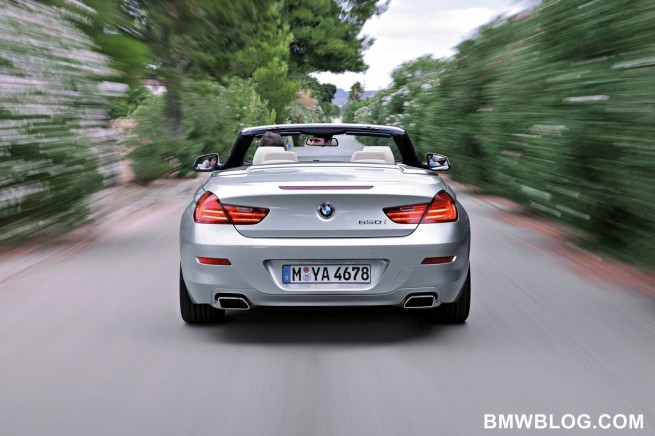