BMW 530d named Diesel Car of the Year in Scotland 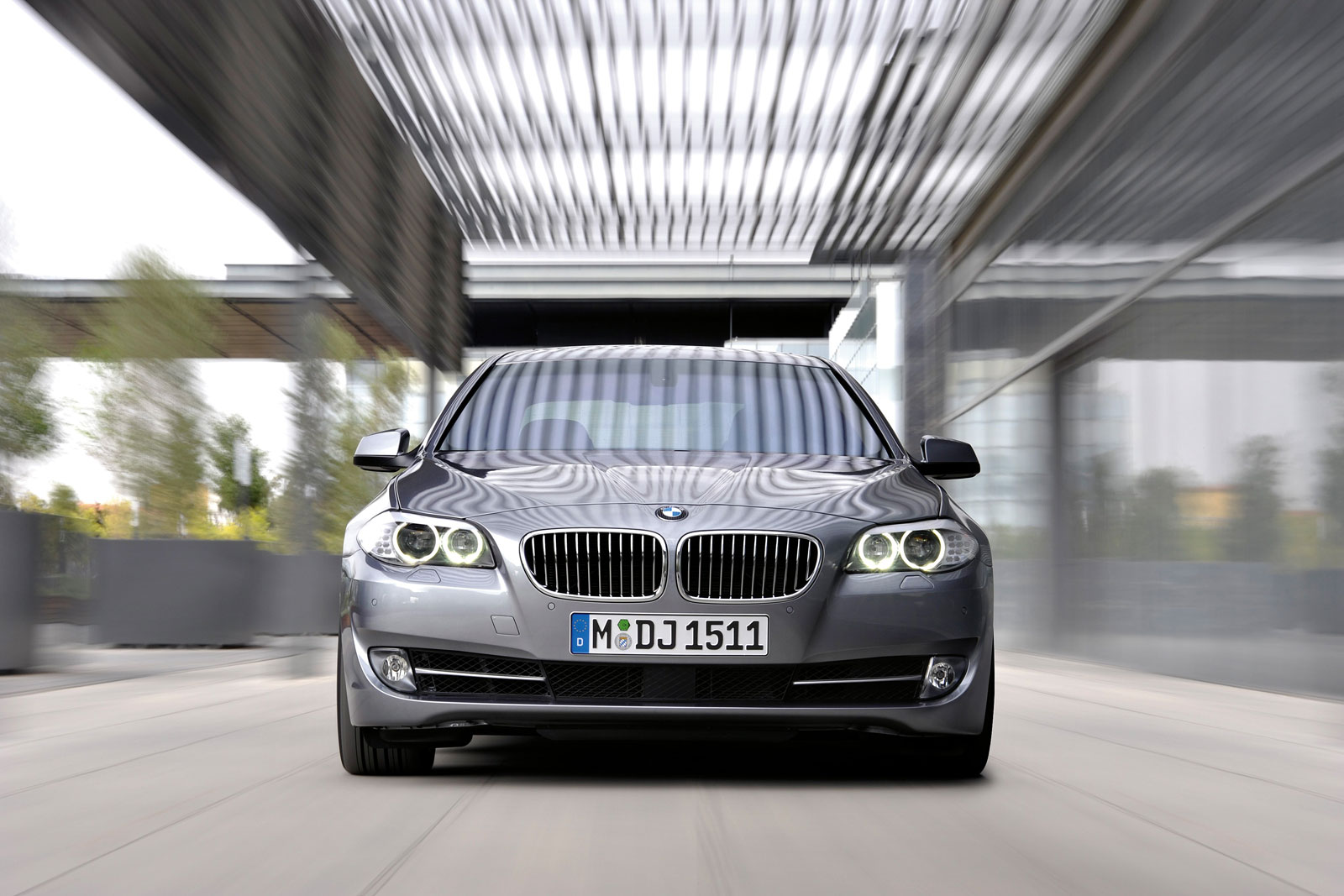 Press Release: Research into nearly 900,000 cars operated by the country’s biggest 50 leasing companies has found that the BMW 3 Series range is the most reliable model in the 2010 FN50 survey.

The FN50 reliability survey, undertaken by Fleet News and financial consultants Grant Thornton, asks leasing companies to assess reliability according to the number of breakdowns per model on their fleet. The majority of the vehicles surveyed are used for business and are subjected to higher than average mileage and are constantly used in all conditions. This testing environment means that winning the FN50 is a true testament to the reliability of the BMW 3 Series. 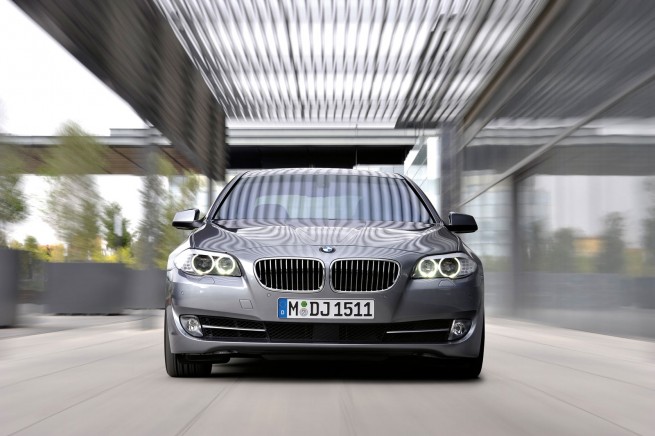 Tim Abbott, BMW Managing Director, said; “We’re delighted to see the BMW 3 Series take the title as the most reliable company car. Companies depend on their fleets to keep business moving and the survey recognises that these vehicles have to operate in a very testing environment where above average mileage is the norm.”

BMW takes the double at ACFO

BMW has picked up two honours at the 27th annual Association of Car Fleet Operator Awards with its EfficientDynamics technology recognised for its impact in reducing fleet emissions while the BMW 320d EfficientDynamics Saloon, was crowned Green Vehicle of the Year.

The Best Environmental Initiative Award was given to BMW EfficientDynamics for the suite of technologies, present in all BMW models, which helps businesses to improve their carbon footprint. The BMW EfficientDynamics programme was first introduced in 2007 and incorporates a wide variety of fuel-saving and emissions-reducing measures across the whole vehicle range as standard. EfficientDynamics technology includes Auto Start-Stop, Brake Energy Regeneration and Active Aerodynamics, amongst a range of other features.

The BMW 320d EfficientDynamics Saloon received yet another award for its blend of 109 g/km emissions and 68.9 mpg, and class-leading performance that maintains driving pleasure.

BMW 530d named Diesel Car of the Year by ASMW

Rounding off BMW’s awards success was the announcement that the BMW 530d has been crowned Diesel Car of the Year at the 2010 Scottish Car of the Year Awards. Voted for by members of the Association of Scottish Motoring Writer (ASMW), the BMW 530d was acknowledged for being as entertaining as it was practical, whilst managing to be efficient and still dynamic.

Tim Abbott, Managing Director of BMW UK, said: “To be showered with all of these awards is a great testament to the products that BMW produce. The implementation of the EfficientDynamics strategy into every BMW has meant that we are able to provide customers with the driving pleasure they expect from a BMW, while still meeting the stringent requirements for fuel-efficiency and low emissions.”