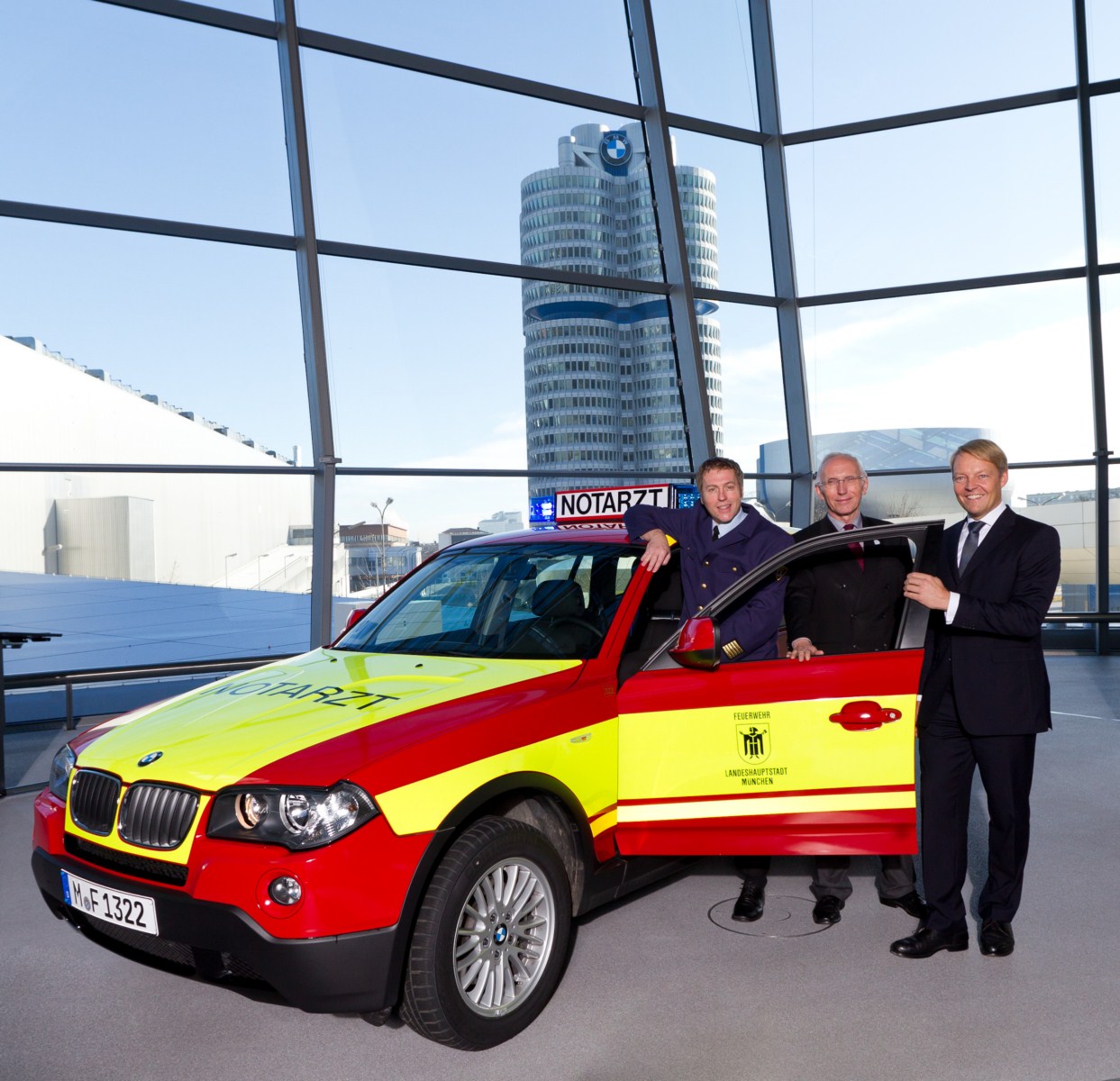 The new BMW X3 F25 has yet to arrive at BMW dealerships’ showrooms, but in the mean time, the Munich Fire Department receives the last batch of eight units from the previous X3 family.

Munich’s emergency medical fleet will make use of the E83 X3 which will serve a response unit in the Bavarian capital.

BMW and the Munich Fire Department have a long history together and based on this, we expect in the future a new X3 model to join the emergency fleet. To our knowledge, BMW has yet to begin building an emergency vehicle based on the F25 bodystyle. 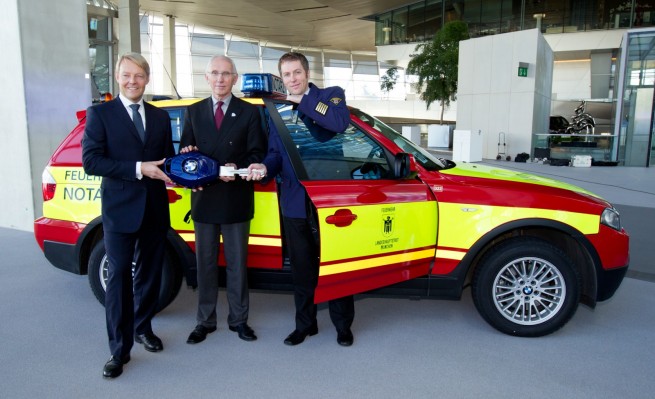 Christoph von Tschirschnitz (Sales Direct Customers): “We are pleased that the Munich-based emergency physicians will use our BMW X3 in the future. All BMW vehicles are dynamic and reliable, which also applies ato emergency vehicles. With the BMW xDrive all-wheel-drive system, the BMW X3 will handle well even in extreme emergency situations. Of course, the use of vehicles with our Efficient Dynamics “technology package” comes standard and consumption numbers are the best in class”

Wolfgang Schäuble (Fire Chief of the Munich fire department): “We are happy with the BMW X3, a safe and versatile vehicle. The new vehicles will be used throughout the city of Munich and the surrounding area. ” 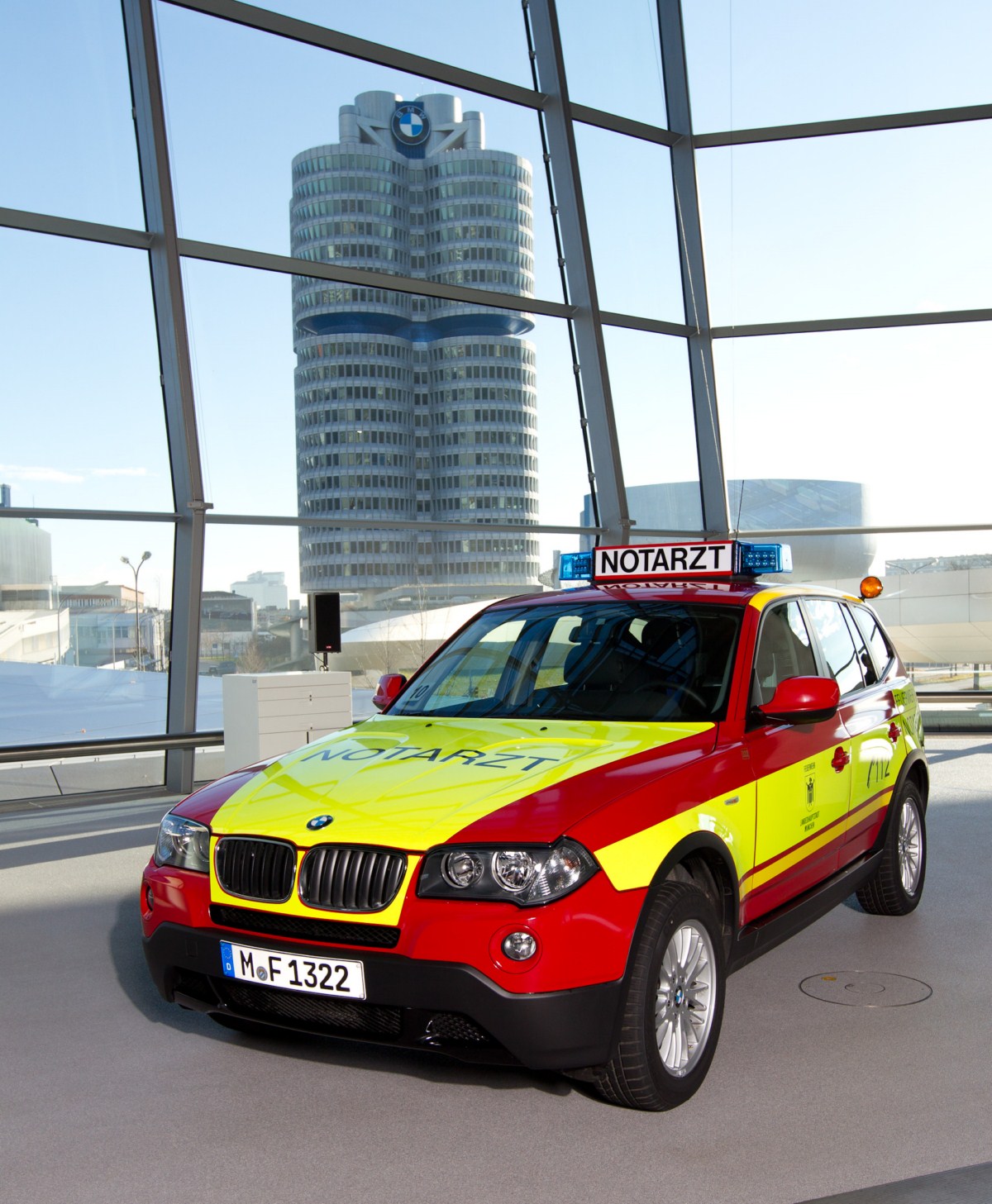 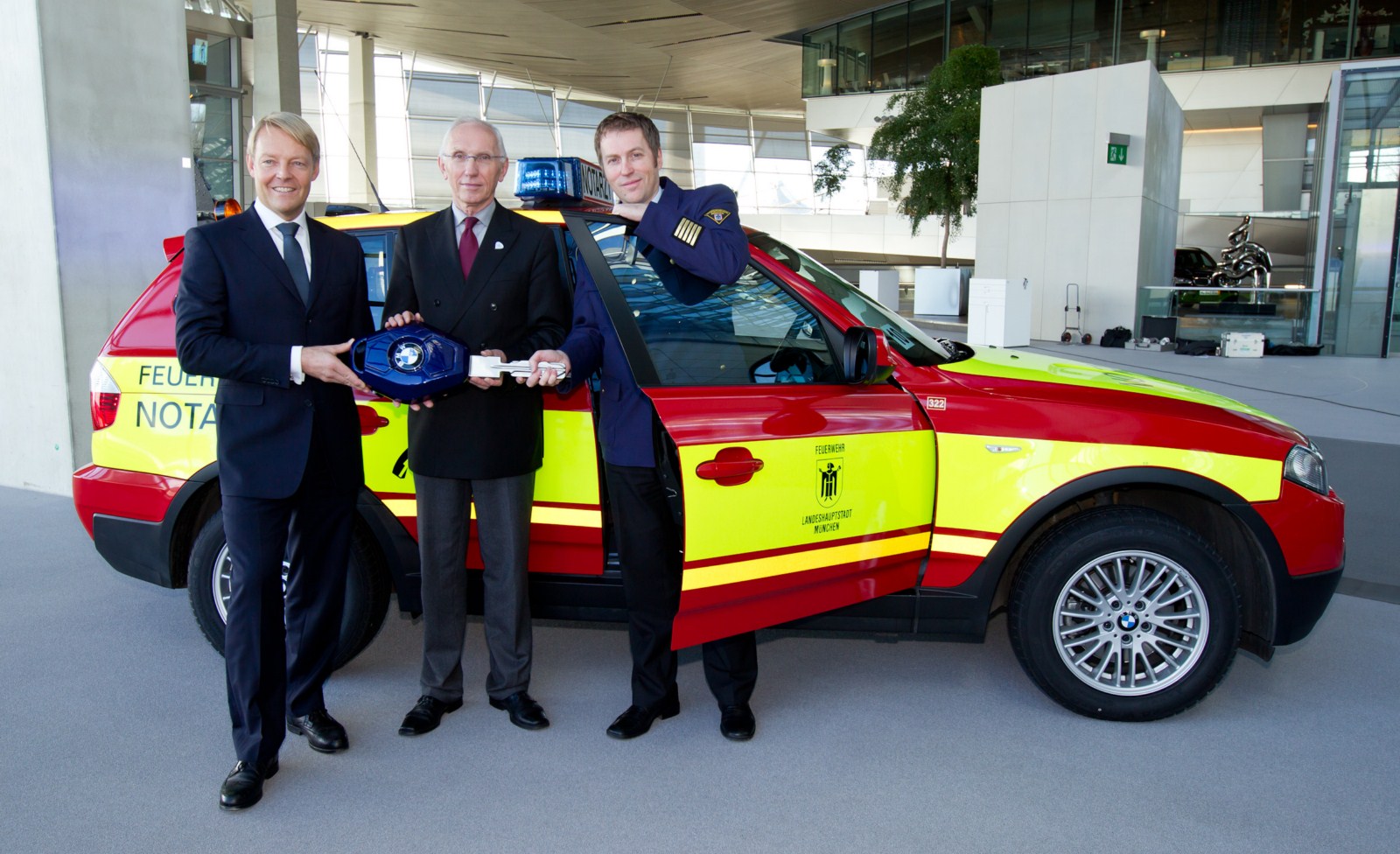 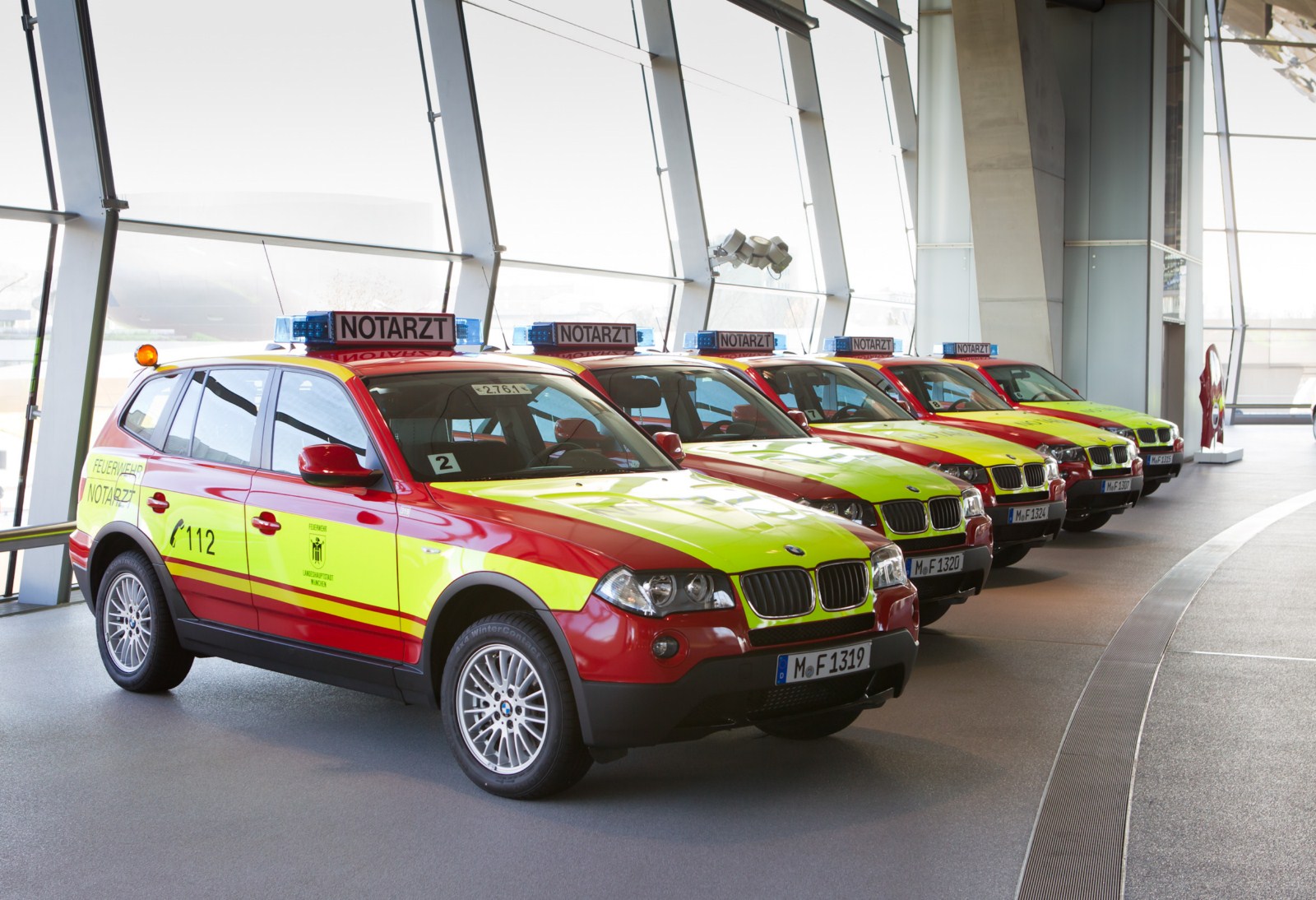