Autocar UK published a video review of “one of the most exciting” M cars, the BMW M3 GTS.

M3 GTS embeds the core values of the M Division and takes the already sporty M3 to a new level.

Thanks to an increase in engine displacement and some fine-tuning to the engine, the BMW M3 GTS produces 450 horsepower and ensures superior performance. The core of the development was the landing gear, based on the BMW M3 GT4 and transposed into a street-legal vehicle. The rear wing was first seen in World Touring Car Championship WTCC cars and now makes its way into GTS as well. 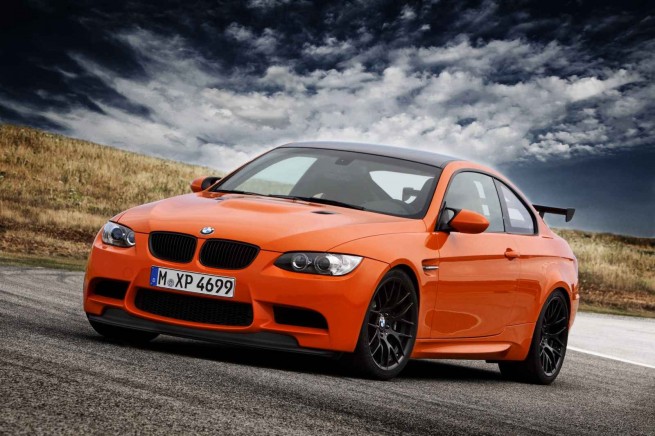 Let’s have a look at the video review.