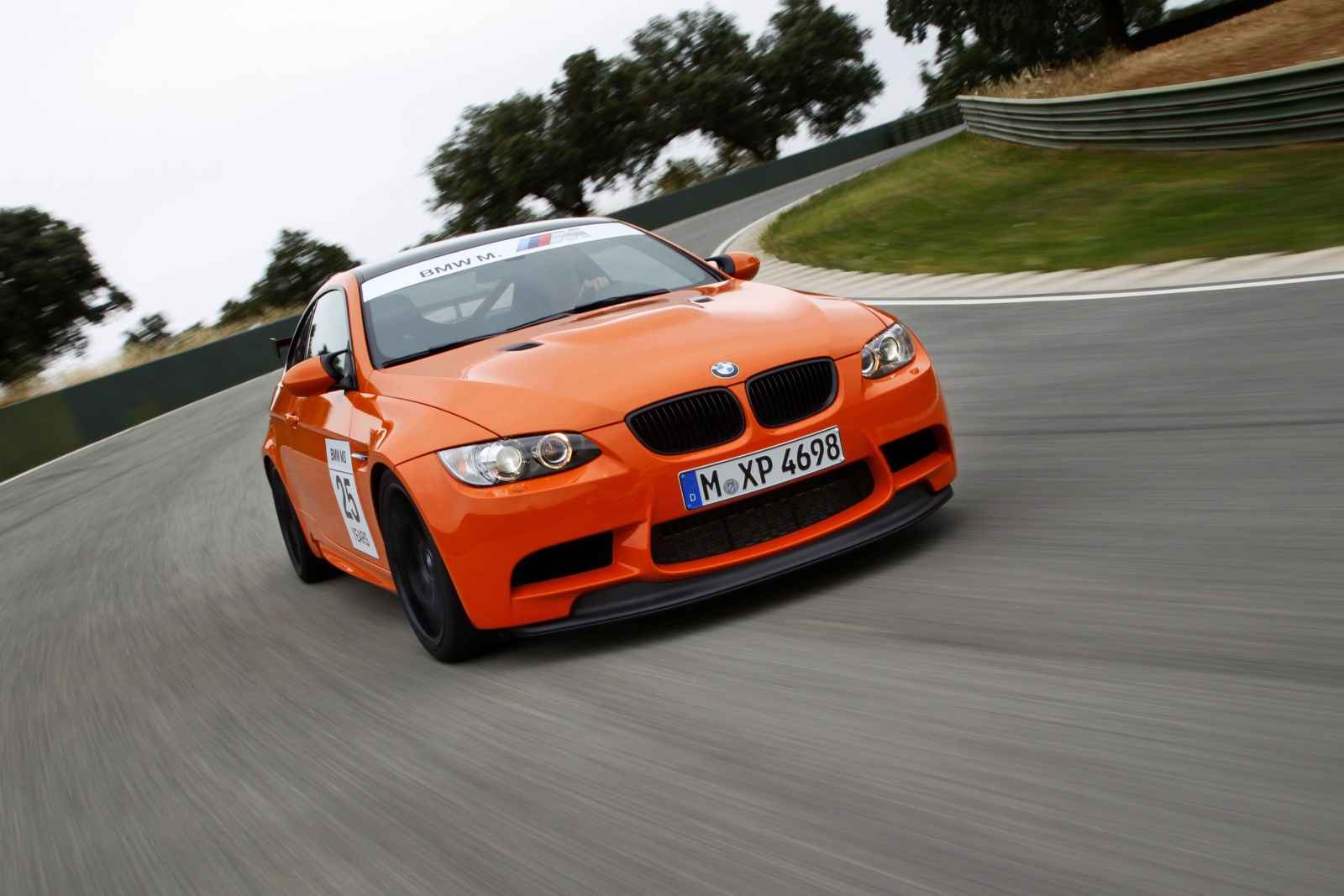 EVO Magazine gets the scoop on the UK pricing for the new BMW M3 GTS. UK production will take place in January and February 2011 and only 15 cars are heading to the UK. With the 17.5 per cent VAT rates, the BMW M3 GTS will cost £115,215.

As far as options, the standard GTS comes without a sound unit and air conditioning, but both can be included as no-cost options.

Thanks to an increase in engine displacement and some fine-tuning to the engine, the BMW M3 GTS produces 450 horsepower from its V8 naturally aspirated engine. In addition to a larger and more powerful V8 engine, exclusive tuning of the 7-speed M Dual Clutch Transmission with Drivelogic and modified suspension technology, the car, which is designed for club sport use, has also been specifically optimized with regard to aerodynamics and lightweight construction. 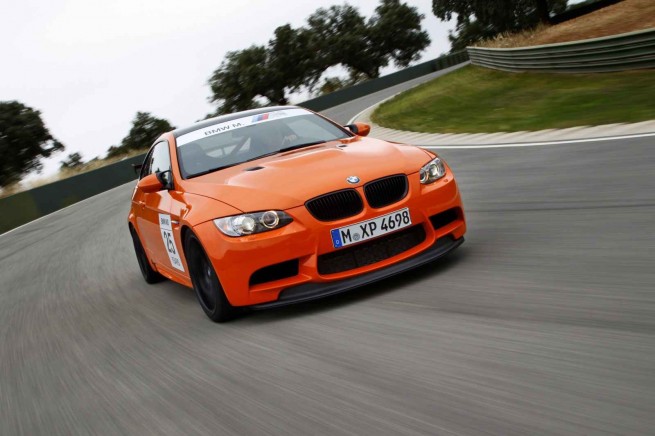 As we mentioned in the past, the first units to be produced are said to be already sold.