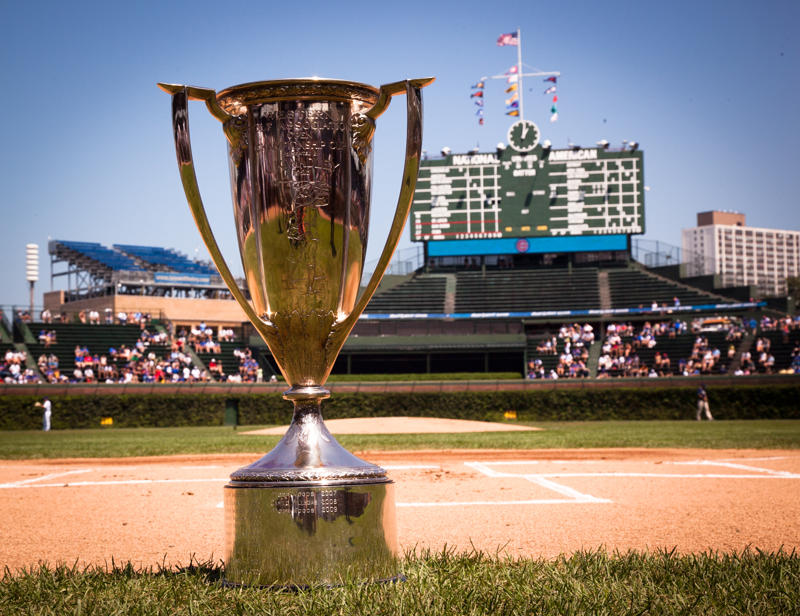 PGA TOUR player Luke Donald made a special appearance today at Wrigley Field – home of the Chicago Cubs baseball team – to build excitement for the 2010 BMW Championship, which will kick-off Thursday, September 9 at Cog Hill Golf & Country Club in Lemont, Illinois. Donald threw out the ceremonial first pitch of the Chicago Cubs game and participated in the 7th inning singing of “Take Me Out to the Ballgame.”

Being on our home turf, BMWBLOG sat down with the professional golfer to find out more about his career, passion for cars and the attraction to BMW brand.

BMWBLOG: Are you passionate about cars?

Luke Donald: Yes, I’ve always loved cars. When I earned my first paycheck, a car was one of the first things I bought – it was a BMW 3 Series Coupe. 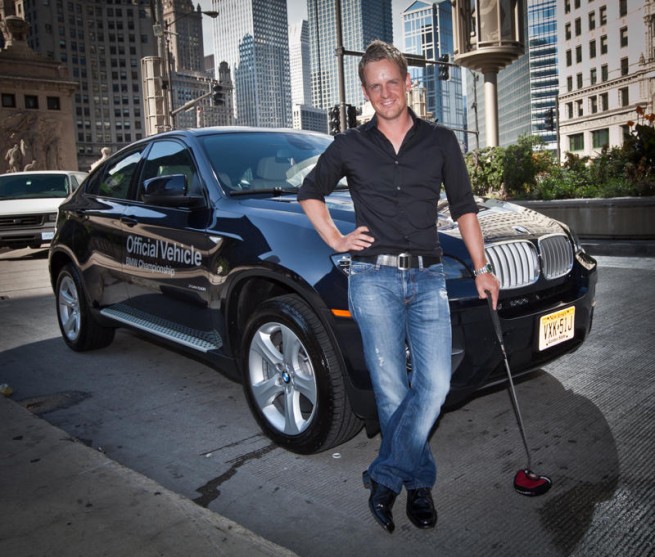 BMWBLOG: What is your favorite BMW and do you own one?

Luke Donald: Currently I own a BMW M5 and that’s my favorite BMW I’ve had so far.

BMWBLOG: Why is the BMW brand appealing to you?

Luke Donald: The cars are stylish, reliable and BMW pays a lot of attention to detail – but most of all they are a lot of fun to drive.

BMWBLOG: Let’s switch the focus on golf:  How much time do you spend practicing?

BMWBLOG: How did you know that being a pro golfer was the occupation you would
pursue?

BMWBLOG: If you could spend time with any golfer to pick their brain – living or dead – who would it be?

Luke Donald: Either Jack Nicklaus or Ben Hogan. Jack Nicklaus was the greatest golfer of all time. I was fortunate enough to play with him at his last British Open at St. Andrews. Ben was analytical. He was able to prep his game to win majors.

BMWBLOG: How do you deal with the frustrations of playing a game that defines mediocrity (par) as such a high bar to reach?

Luke Donald: We aren’t going for par. We are always striving as golfers to get better every day – the score is irrelevant.

BMWBLOG: Do you see any common traits/values between golf and BMW brand/image?

Luke Donald: Both are in pursuit of excellence and performance. Golf has even become quite stylish in the last 10 years.

BMWBLOG: Thank you for your time! 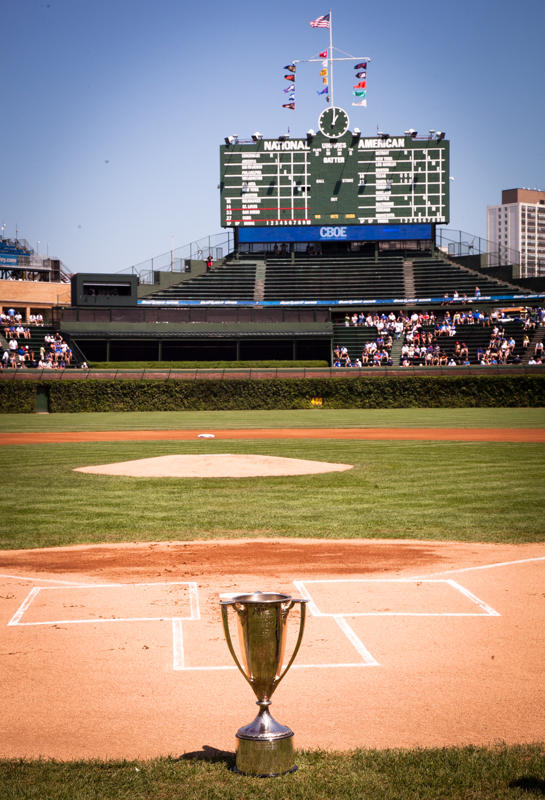 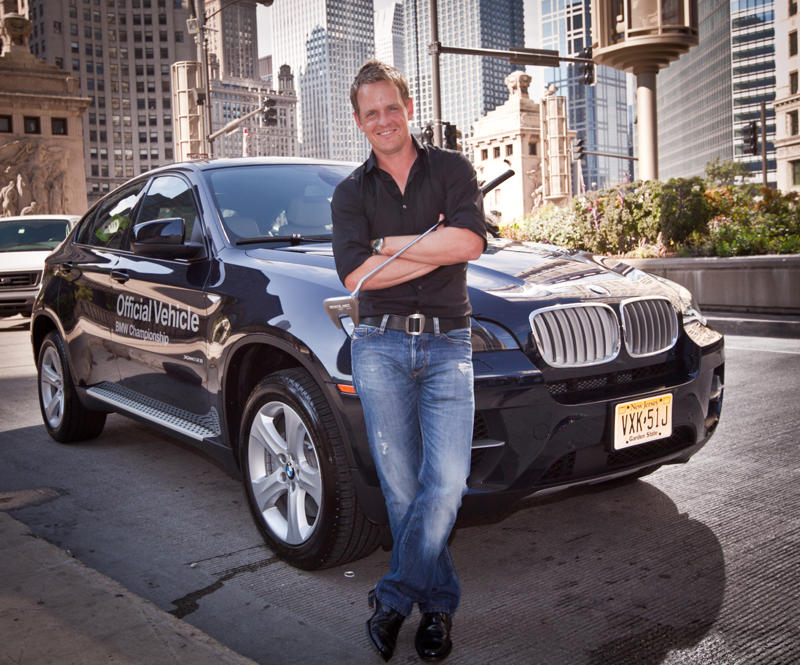 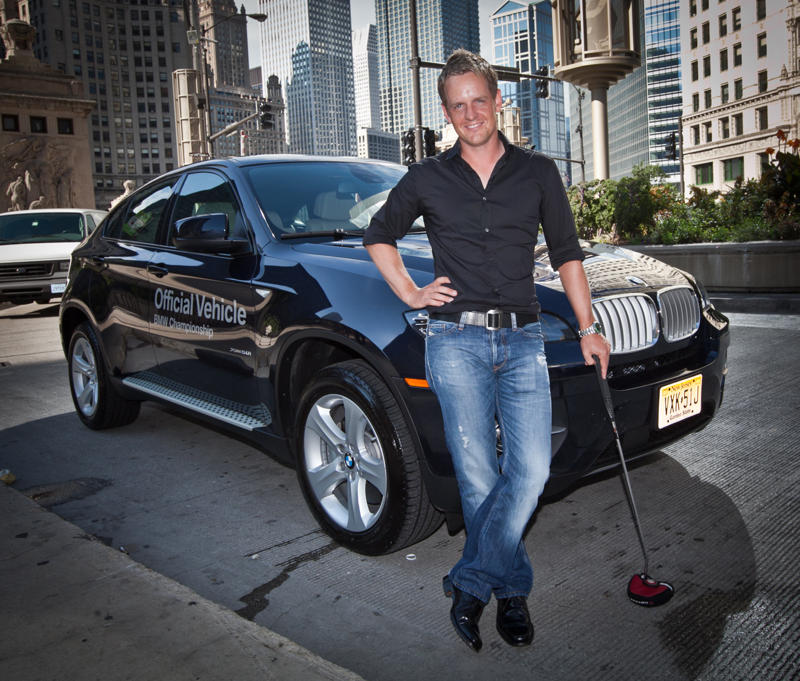