The stunning ALPINA B5

Home » The stunning ALPINA B5 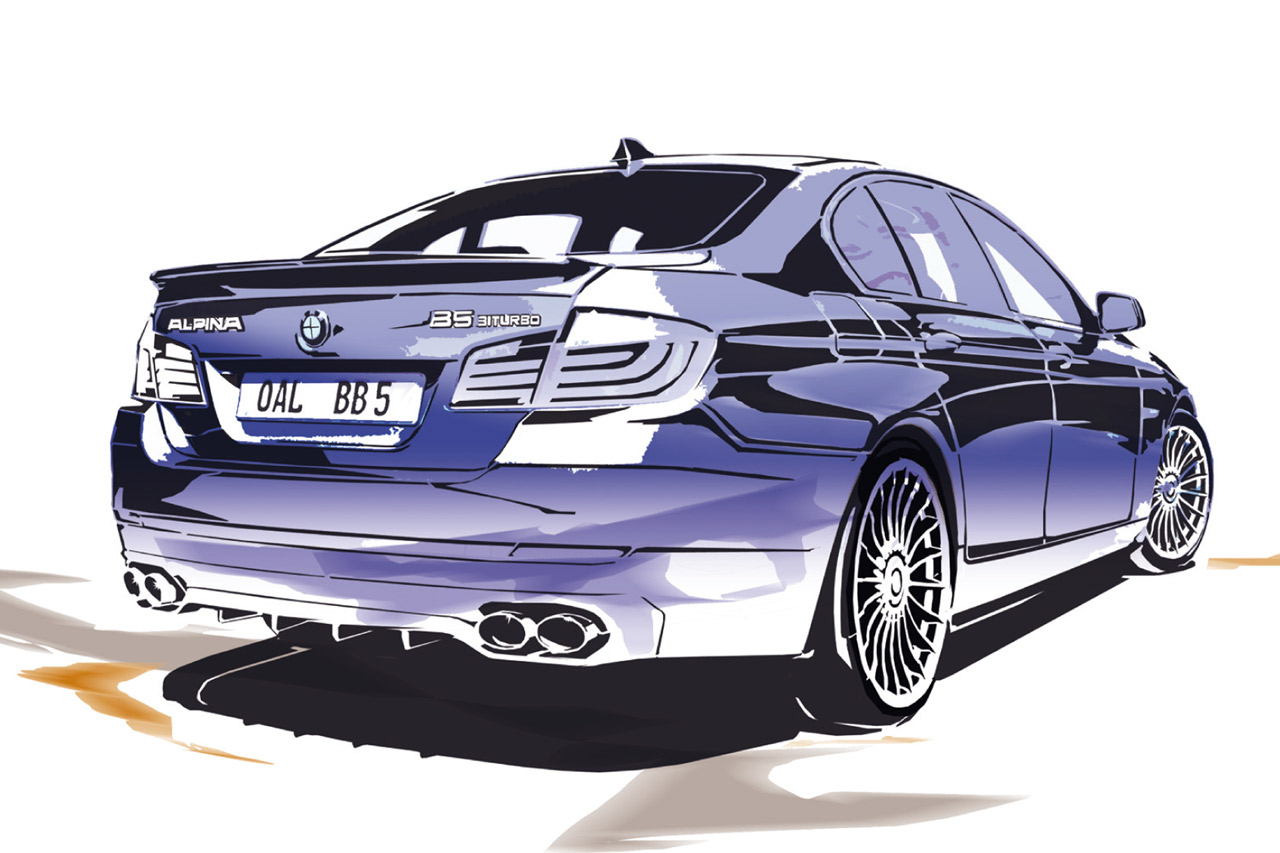 The Buchloe-based automaker, ALPINA recently revealed their latest B5 model based on the new F10 BMW 5 Series. The B5 enhances the aggressive look of the current 5 Series by offering its own treatment. Similar to what we have seen on the B7, the new B5 offers a blend of luxurious performance, elegant styling, sporty handling and exclusivity.

ALPINA B5 represents an alternative to the BMW M5, but continues to differentiate itself from the M5 with its traditional branded elements, such as the oval four tailpipes or the larger air vents incorporated into the bumper.

Under the hood the B5 carries the current V8 engine from BMW, which is also used in the ALPINA B7. The engine found in the B5 carries the internal designation N63 and achieves 507 horsepower (373 kW) at a moderate 5,500rpm, with maximum torque of 700Nm from 3,000 to 4,750rpm. The “Bi-Turbo” appellation refers to the two turbochargers comfortably nestled inside the V shaped 8 cylinder block. 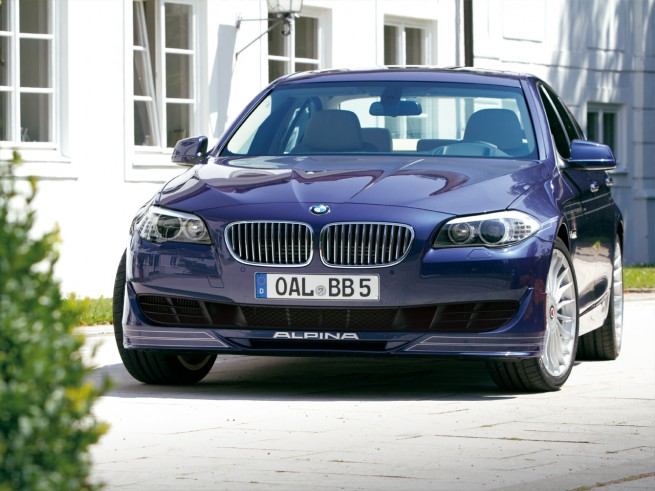 To fully leverage the potential of the engine, ALPINA have optimized the indirect inter-cooling system (air-to-water / water-to-air) with short intake tracts and increased inter-cooler flow. The high-performance cooling package gains its thermo-dynamic efficiency through the use of a large-volume low-temperature
inter-cooler, as well as two water-to-air inter-coolers placed close to the engine. 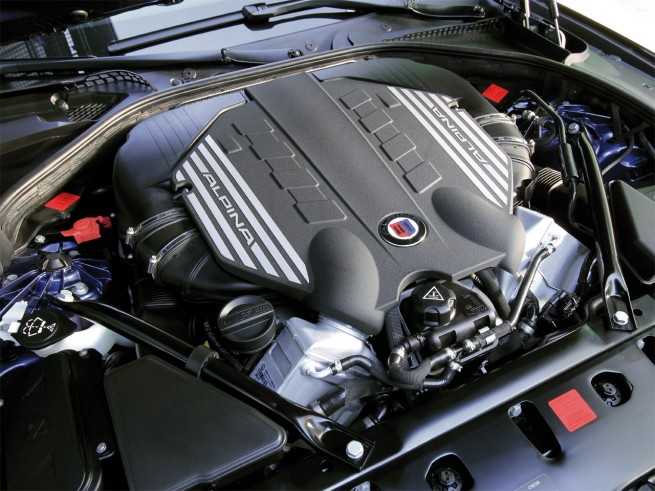 The pistons are a high-performance variant developed together with Mahle to deal with the extreme temperatures and pressures associated with up to 1.0 bar charging and the engine’s 9.2:1 nominal compression ratio. Altogether this results in an impressive specific output of 115.3 horsepower (85kW) per liter and a mean total compression of 20.1 bar. Direct injection and Double-VANOS contribute to the B5 Bi-Turbo’s class-leading performance in terms of emissions and economy in the super saloon segment: 10.8 l/100km (26.2 Imp. mpg) and 252g/km CO2 (Combined as per the ECE Norm). 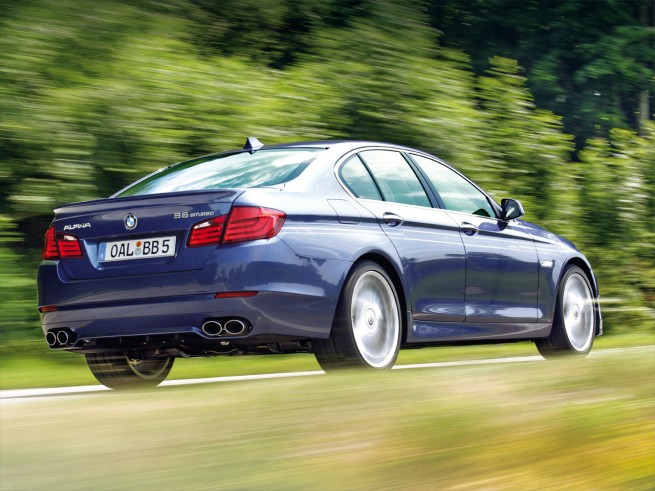 The powerplant is matted to a modified version of ZF’s eight-speed automatic gearbox.

Top speed is set to be limited to 191 mph and the car runs dash in only 4.7 seconds. 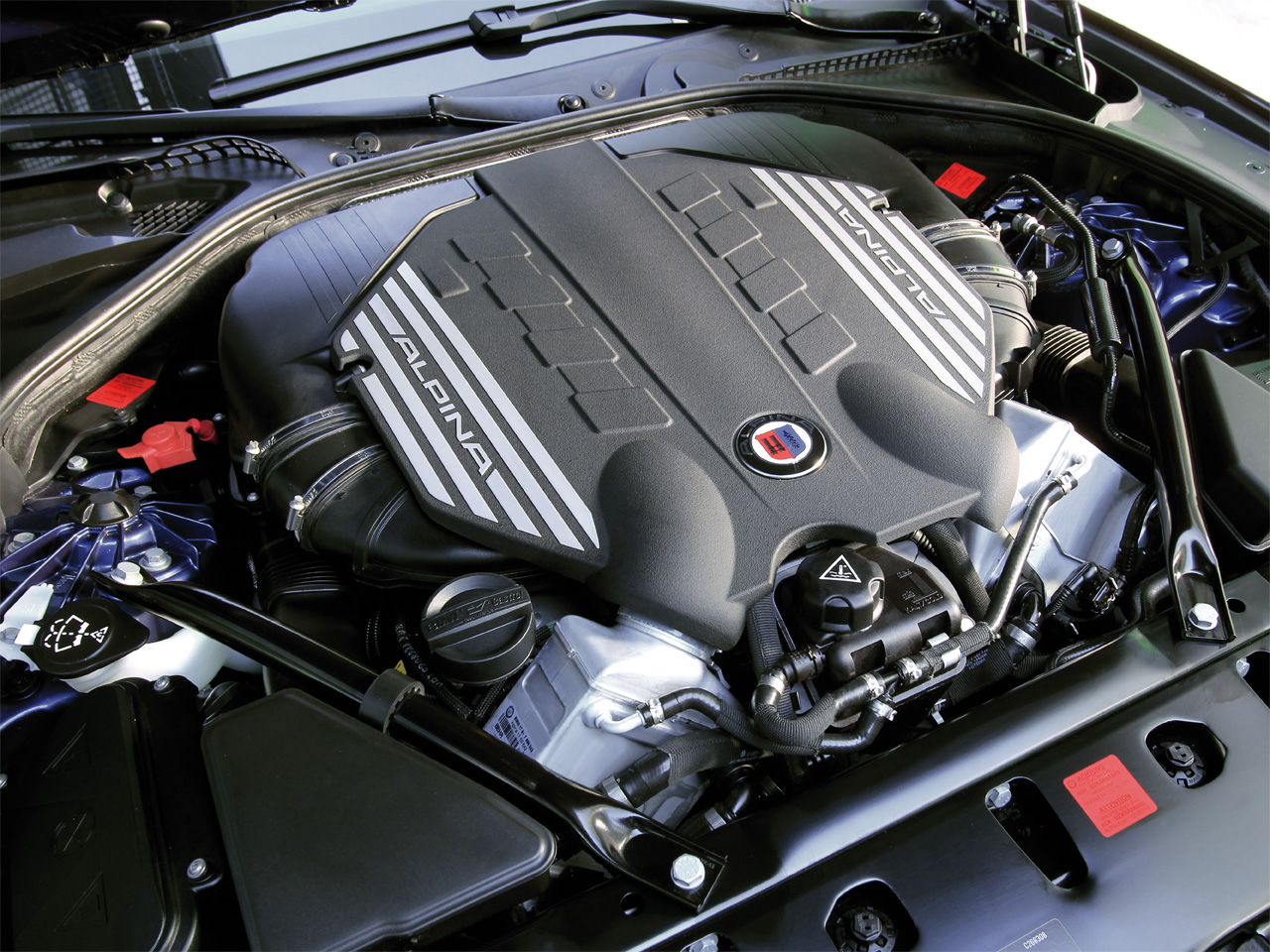 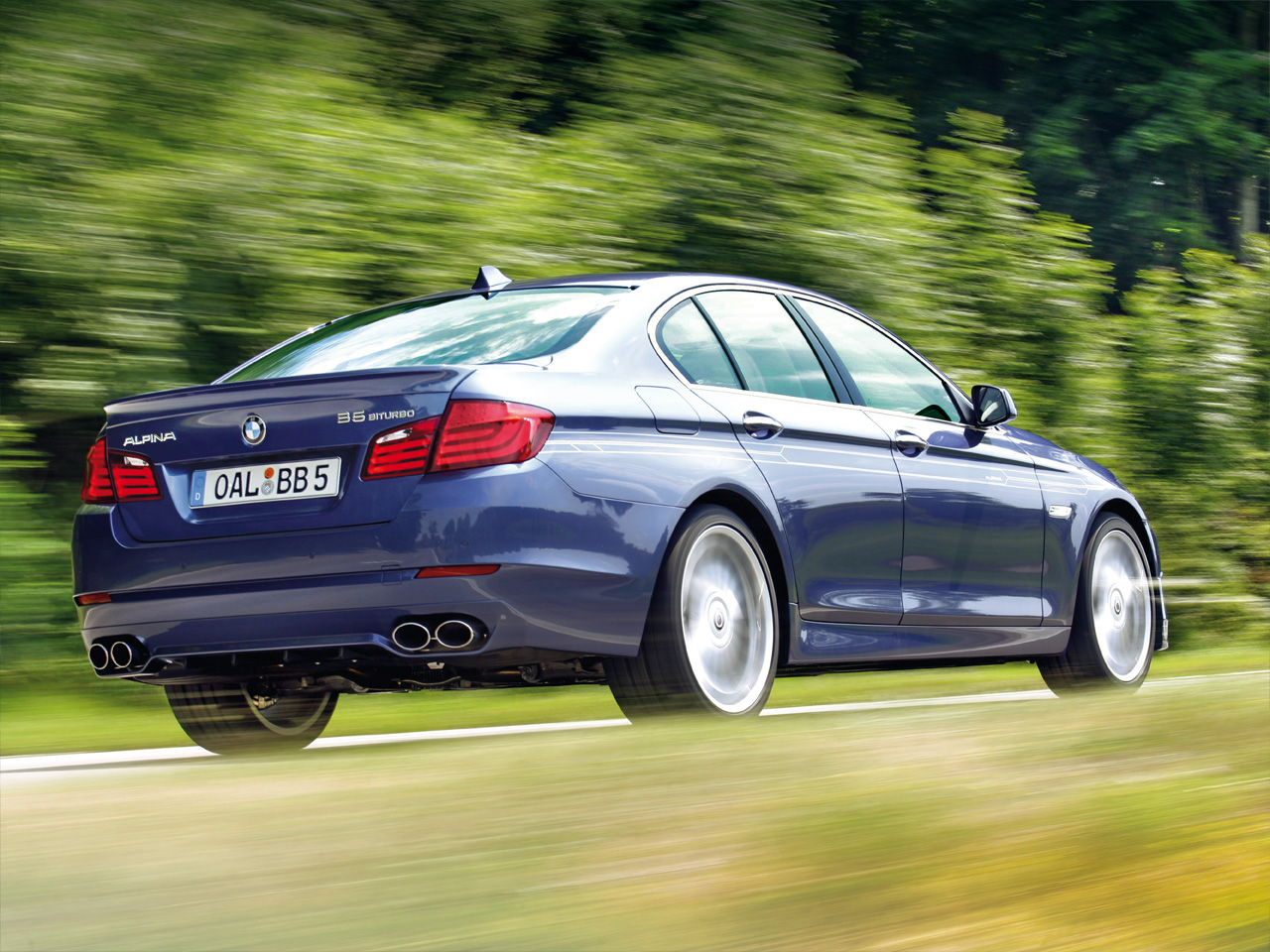 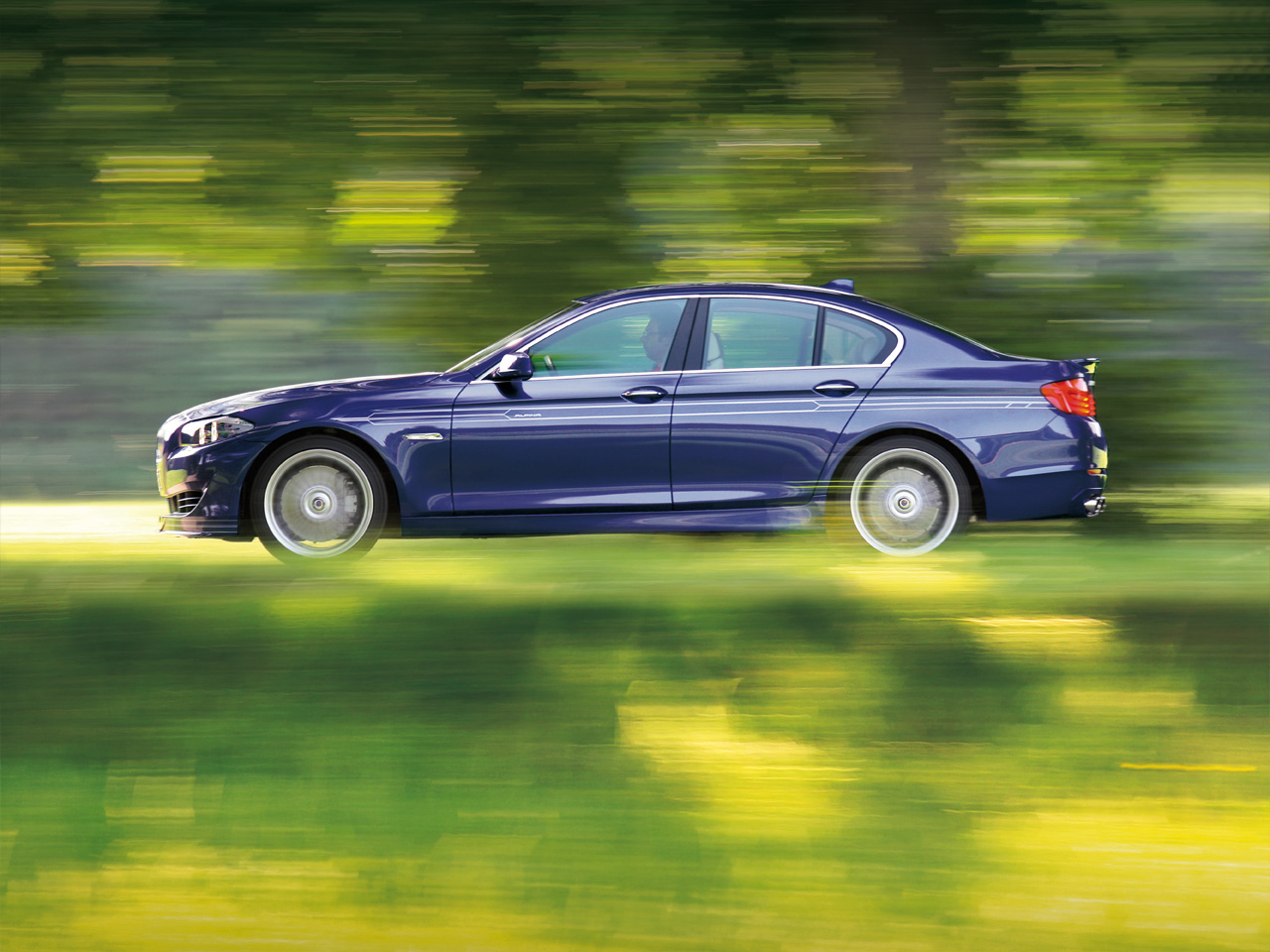 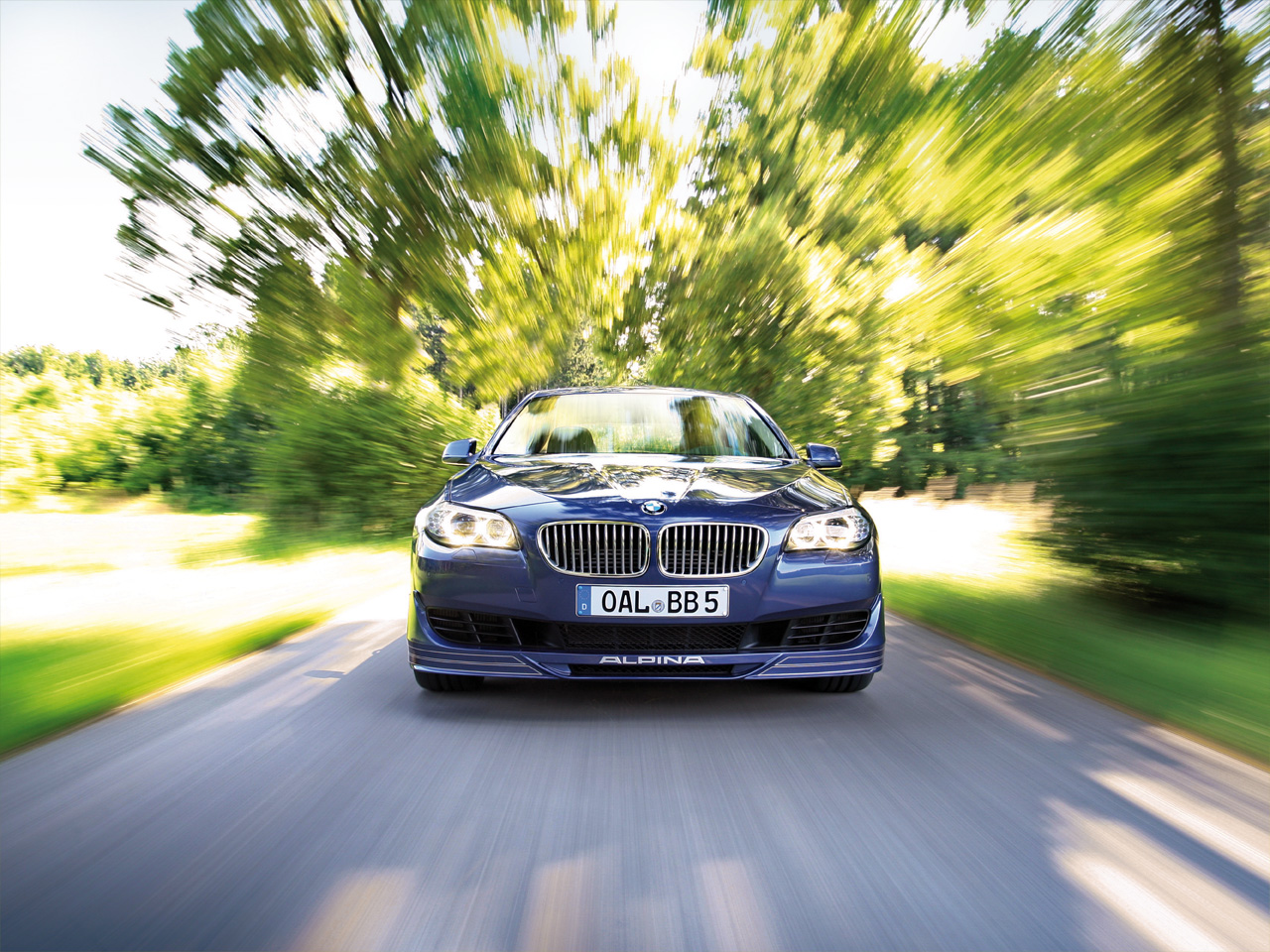 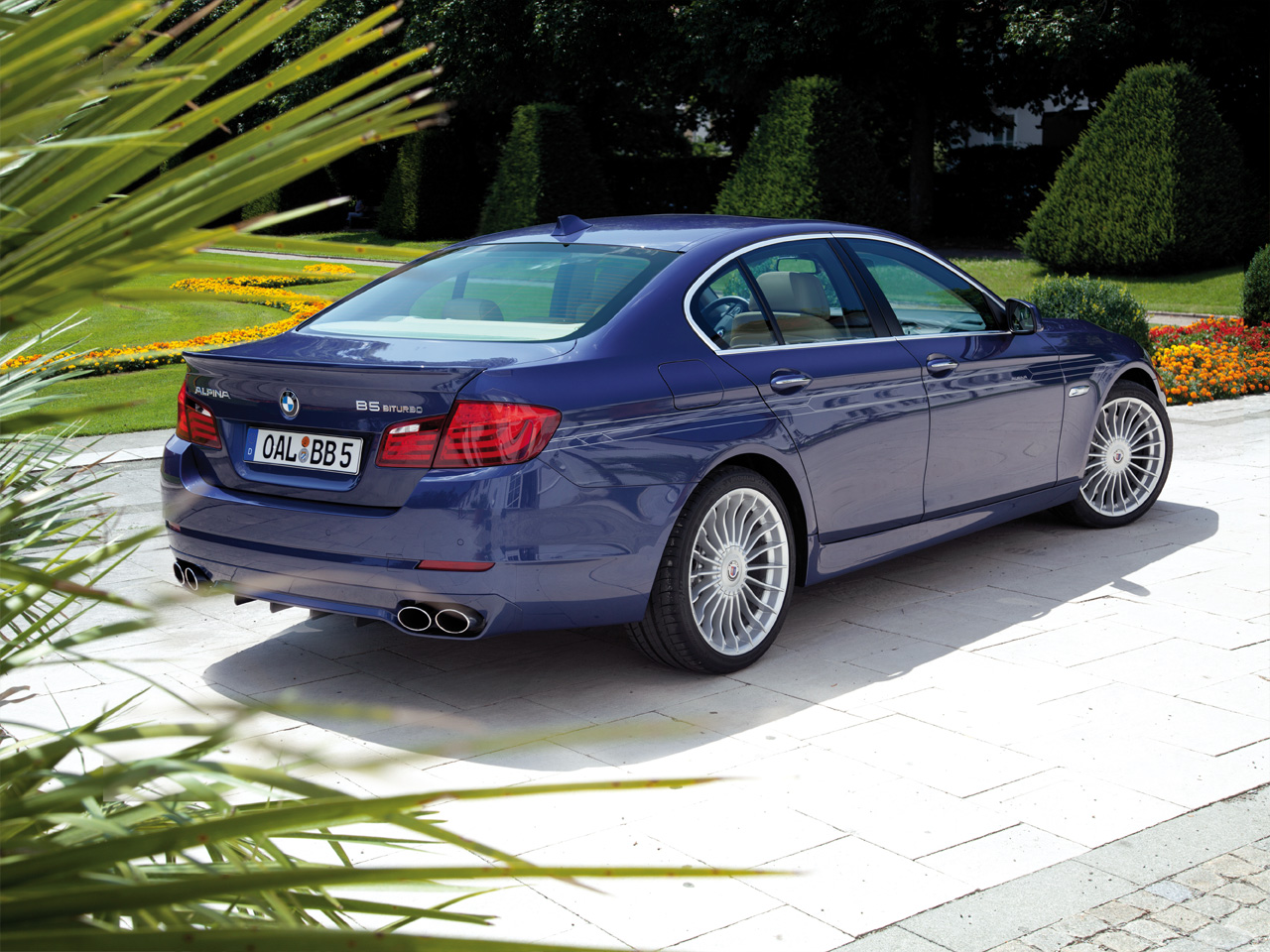 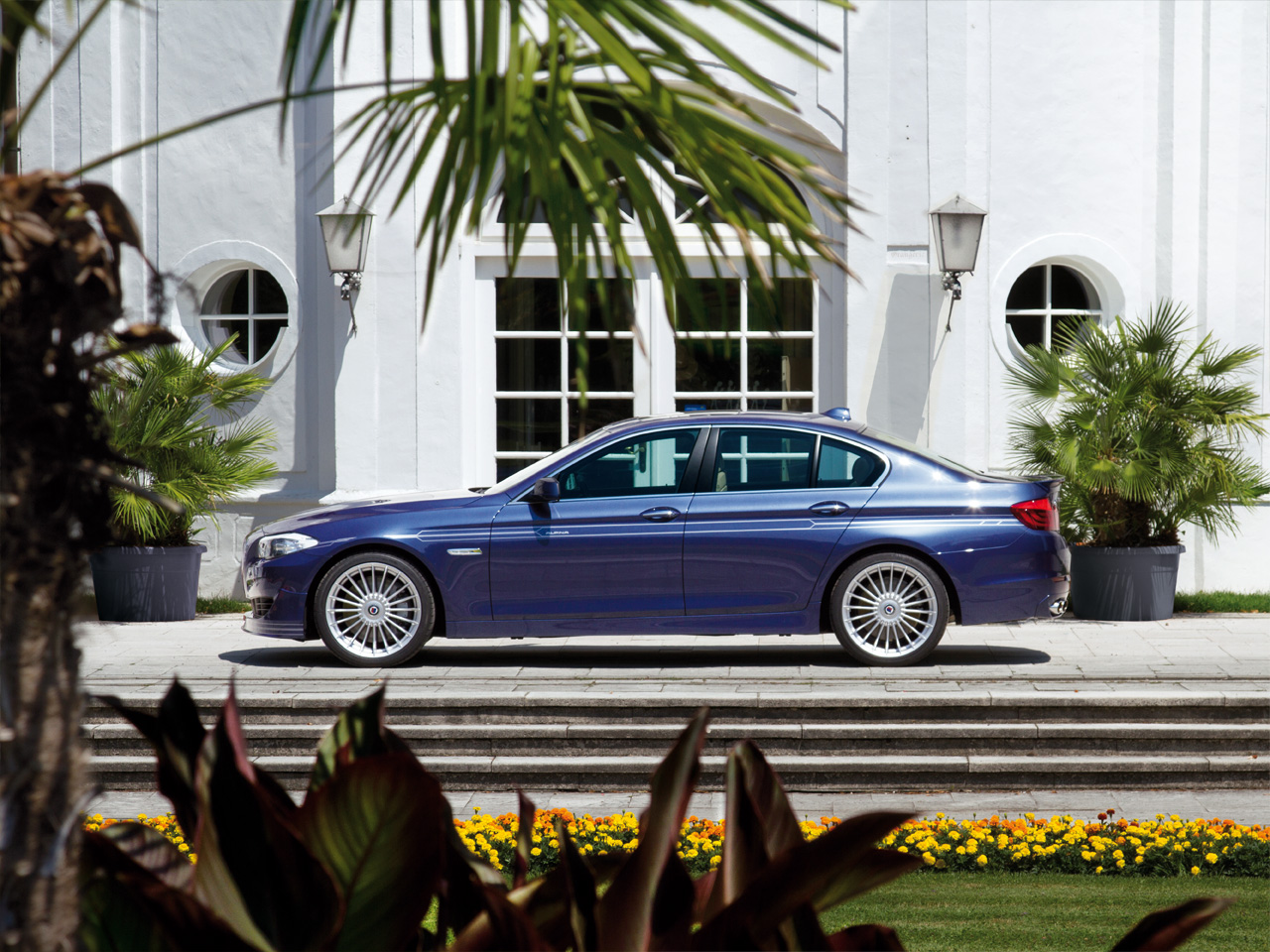 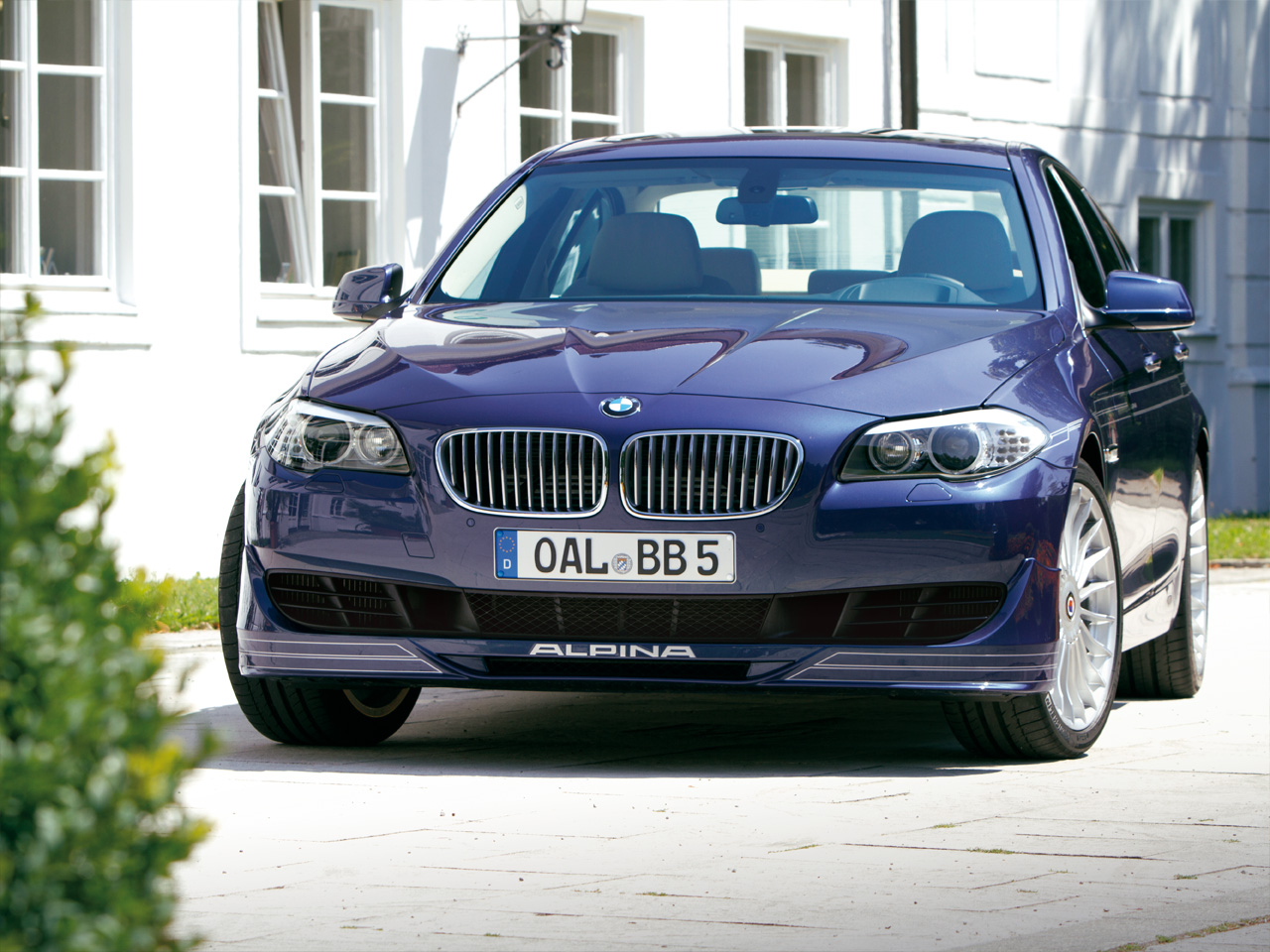