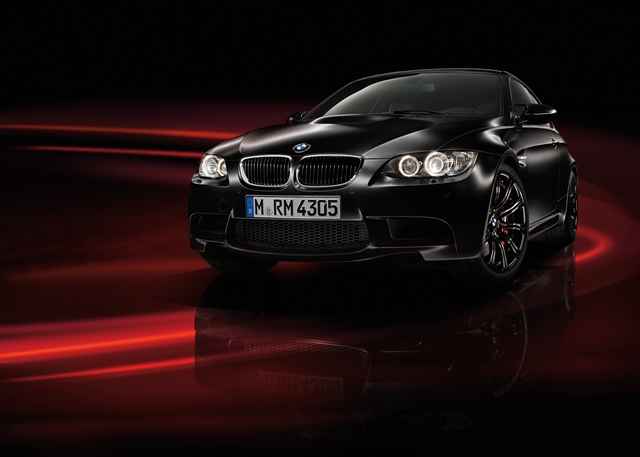 Twenty five years ago BMW created an icon when it debuted the very first BMW M3 at the 1985 Frankfurt Motor Show. At the time, the sportiest BMW 3 Series ever produced boasted 145kW, top speed in excess of 230 km/h, and a sprint from a standing start to 100 km/h inside 6.7 seconds. More significantly, the BMW M3 created a legacy of driver involvement, sublime handling and giant-killing performance that has passed to each of the car’s four generations.

South African buyers never experienced that first BMW M3. It was only built in left-hand drive and the first BMW M3 to reach these shores was the straight-six 3.0L E36 M3 Coupe (S50B30) in 1993.

Then, in the late eighties, the Rosslyn engineers created the BMW 325iS.

Initially this was merely a 2dr 325i saloon fitted with a bodykit and a close-ratio gearbox which improved acceleration at the expense of top speed and economy. But more changes were made to keep the car competitive in South African saloon car racing culminating in the 325iS Evo II in 1991.

By now several body panels were made of aluminum and the engine capacity grew to 2.7L, produced 155 kW and the car achieved a 0-100km/h dash in a mere 7.5 seconds.

Now, to celebrate 25 years of the BMW M3, BMW South Africa’s engineers are at it again and will produce a very special version of the current BMW M3 Coupe (S65B40) in celebration of this milestone. 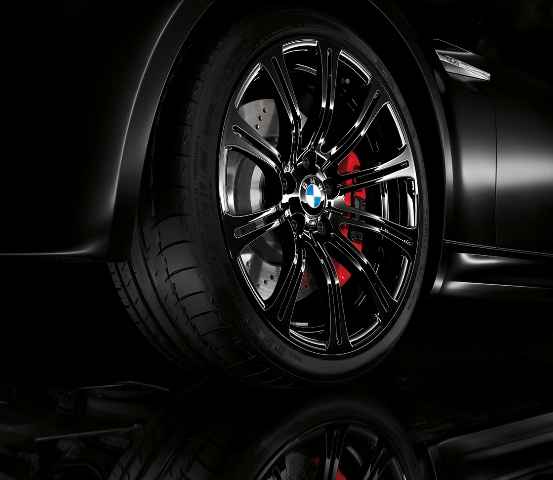 This special M3 – of which only 25 will be made available – will only come in two exclusive colours: Frozen Black and Frozen Grey.

The matt paintwork is matched to red brake callipers, black leather with red stitching and gloss black 19″ alloy wheels. Each car will also feature the the M Dual Clutch Transmission as part of the standard specification. 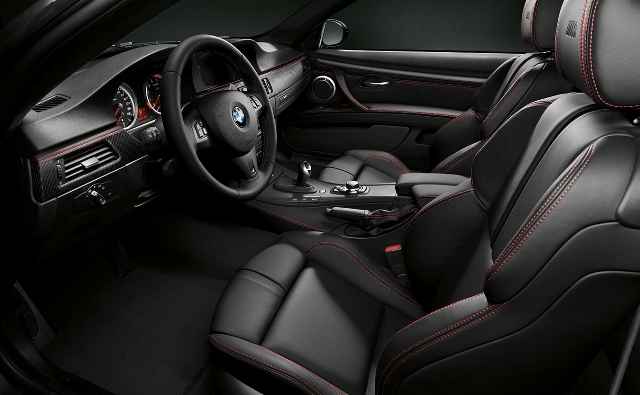 Only eight of these vehicles will be available in 2010, with the balance following in the first quarter of 2011.
The BMW M3 Frozen Edition will be priced at almost R1.2 million.