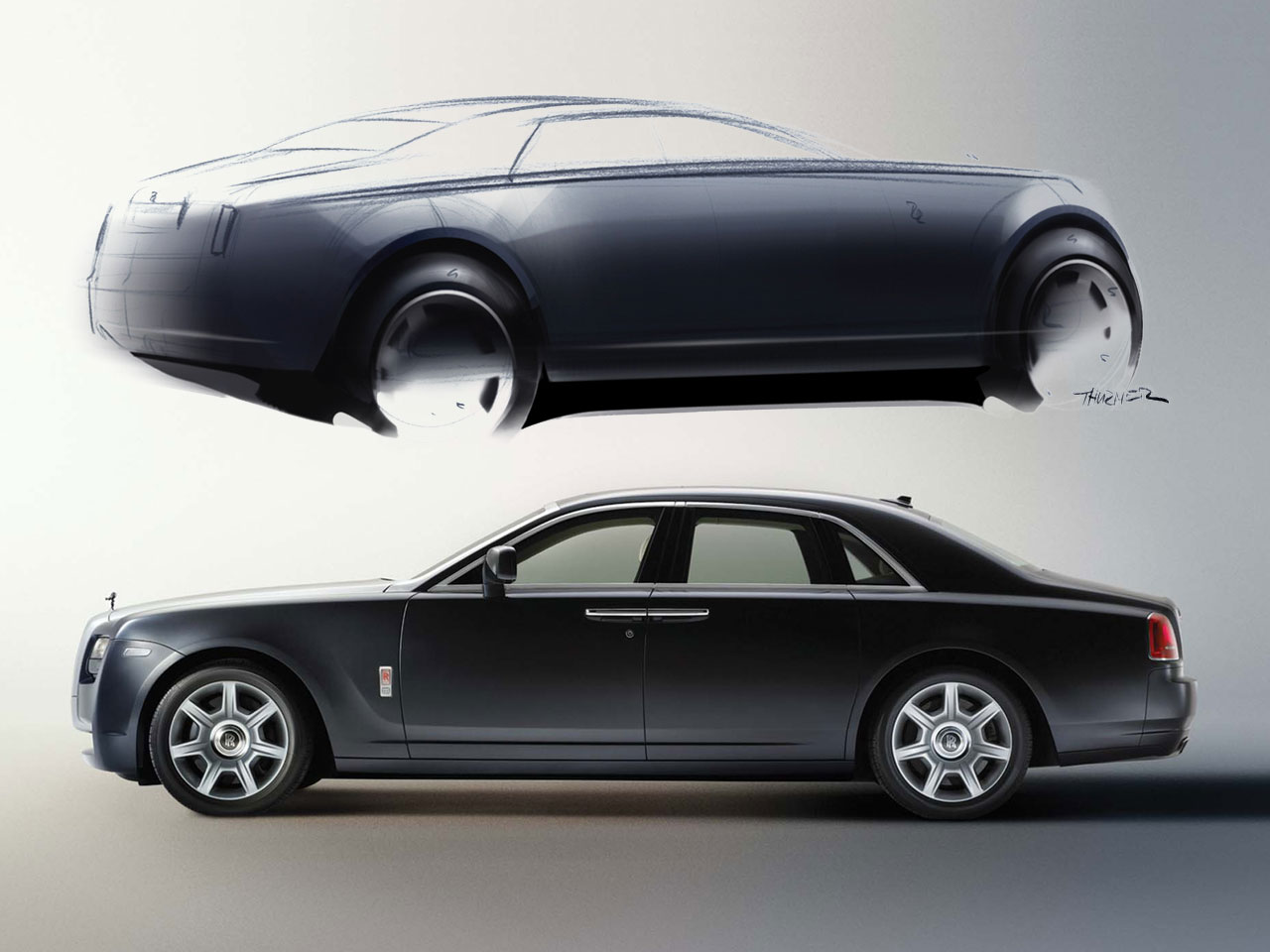 According to the Goodwood-based company, the orders for the new Rolls-Royce Ghost have been exceeding their expectations and the customer feedback has been nothing short of positive. With its direct competitor, VW-owned Bentley, showing a strong presence the luxury car market in China, Rolls-Royce opens the doors of a new showroom in Ningbo, East China.

Press Release: Rolls-Royce has expanded its presence in Greater China with the opening of a new showroom in Ningbo, East China.

The Rolls-Royce Motor Cars Ningbo showroom is the eighth in the country. Other Rolls-Royce showrooms in Greater China are located at Beijing, Chengdu, Guangzhou, Hangzhou, Hong Kong, Shanghai and Shenzhen. 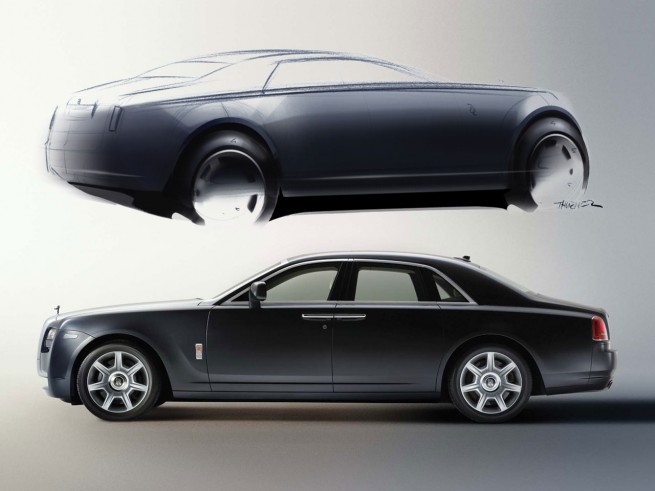 The launch follows a successful first quarter where sales of the world’s pinnacle automotive brand in mainland China tripled, compared to the previous year.

Rolls-Royce Motor Cars Asia Pacific Regional Director, Paul Harris, who officially opened the new showroom, said: “The new showroom reflects our commitment to the Chinese market, already our third largest in the world. Greater China continues its rapid growth and with a healthy order bank for both Phantom and Ghost models, I am confident this will be a record year for the market. As a result, we are already considering further dealer expansion into other areas of China.”

“We are experiencing solid demand for our cars throughout China, increasingly from customers in their early 30s or even as young as their 20s, proving that, our brand has been successful in broadening its appeal. Ningbo is no exception, with this important city being the engine of the economy on the east coast of China,” General Manager for Greater China, Jenny Zheng, added.

“We are delighted to be able to represent Rolls-Royce Motor Cars in Ningbo. Already, we have received tremendous interest from Ningbo and the surrounding area, and this opening allows us to better serve our discerning customers. We have also invested heavily in our 16 staff and service centre with the latest equipment,” said Richard Tang, Chairman of Rolls-Royce Motor Cars Ningbo.

Located at the heart of Ningbo’s commercial district, the two-car showroom showcases the company’s latest global standards, including the newest car configurators, exceptional level of customer individualized bespoke options, along with the finest interior and exterior finishes. Its design offers a unique and contemporary Rolls-Royce brand experience, evoking dynamism and modernism while providing a tranquil and relaxing environment for customers. Recently, Rolls-Royce Motor Cars announced its first app for iPhone and iPod touch, allowing potential customers and enthusiasts to configure their own Ghost, the new model from Rolls-Royce.