Exhibition of modern museum architecture at the BMW Museum

Home » Exhibition of modern museum architecture at the BMW Museum 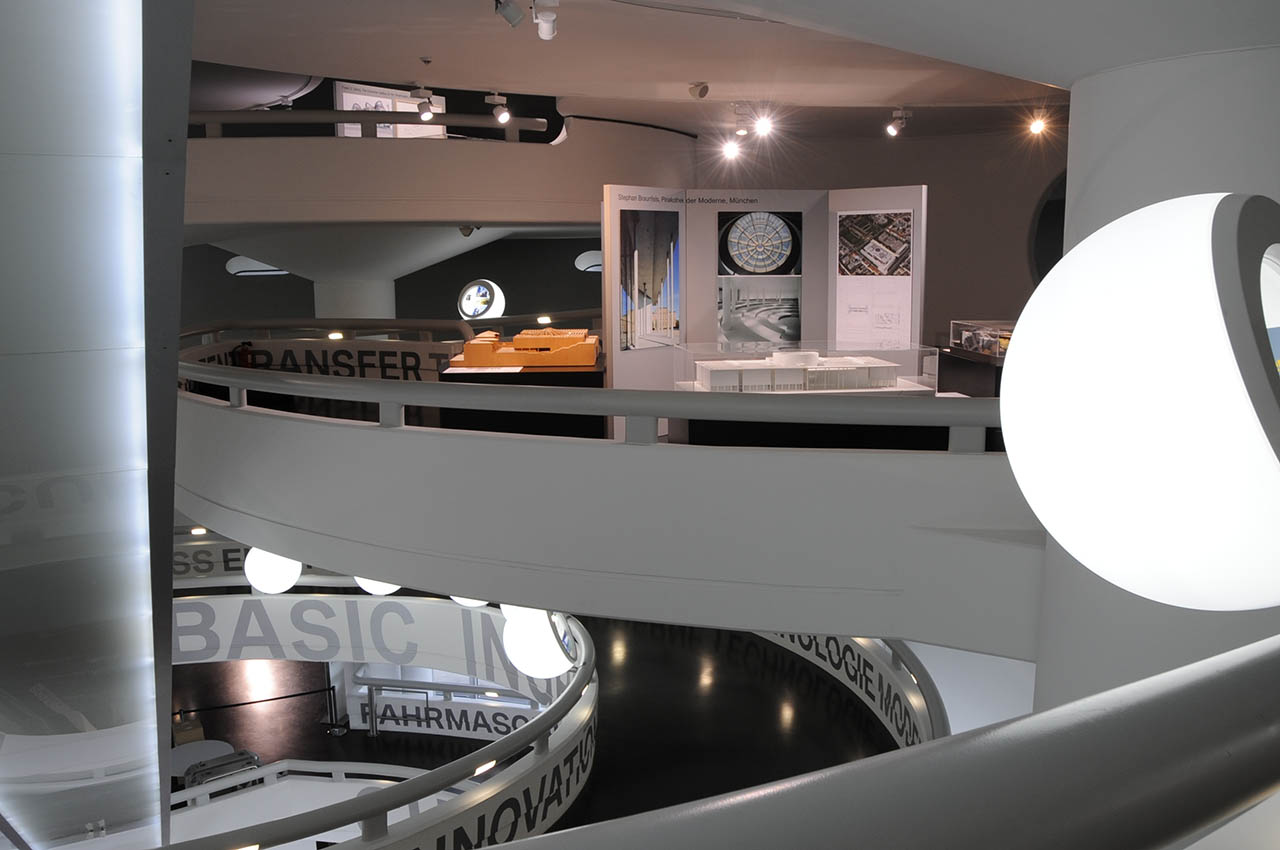 Press Release: “Museums in the 21st Century. Ideas, Projects, Buildings.”, an exhibition initiated by the Art Centre Basel, comprises a collection of 27 of the most interesting international museum projects which were either conceived during the first decade of the 21st century, are currently emerging or have been developed as a perpetual idea for providing incentive. Since 2006, the traveling exhibition has toured across four continents, has been constantly updated and now offers new perspectives for the realization of drafted projects. The exhibition, which is being shown at the BMW Museum from 20 May 2010 to 19 September 2010, can be seen in Southern Germany for the very first time.

Museum buildings are among the most remarkable and attractive large-scale constructions of our time. The exhibition is directed at a broad-ranging target group and presents architectural models, large-size photos and pictures, building plans and graphic representations of the world’s most modern museum buildings. These have been conceived by renowned architects from all four corners of the world – Tadao Andō, Zaha Hadid, Mario Botta, Renzo Piano, Jean Nouvel and Daniel Libeskind as well as Coop Himmelb(l)au and Frank O. Gehry. 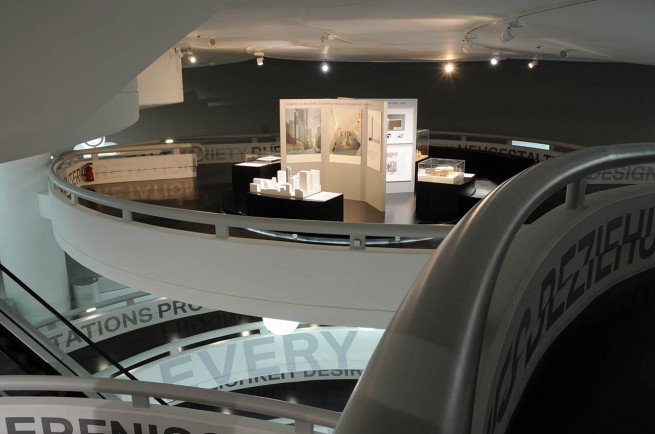 The exhibits comprise a wide-ranging and diversified synopsis of modern museum architecture. The exhibition was initiated by Suzanne Greub, founder of the Art Centre Basel. The Art Centre Basel arranged the presentation of each individual project in cooperation with the respective architects. The exhibition deals with the museum as a universal phenomenon, whilst at the same time intentionally preserving each architect’s distinctive signature, this being expressed in the composition of models, photos and pictures, building plans and graphic representations.

Varying architectural concepts create identifying features.
“Modern museum architecture is not only an expression of art, it also serves over and above that as a recognizable and identifiable feature of the locations at which it is to be found,” says Ralf Rodepeter, director of the BMW Museum. Consequently, the exhibition is also designed to reflect this. Museum buildings within the structure of large cities, as an extension of already existing facilities, as a free-standing solitaire building, or within a landscape context. At a glance it becomes evident – new trends maintain a complex and tense relationship with traditional museum architecture, with the exhibited projects expressing varying basic approaches towards architecture. An exhibition catalog published by Prestel serves as a useful introductory guide and also provides a well-illustrated documentation of all 27 projects.

BMW has gained experience through its own prominent building projects, which serve as distinguishing features and were realized by renowned architects. For example, the BMW Museum itself, the extension of which was carried out by ATELIER BRÜCKNER and ART + COM, forms part of the art exhibition which offers the visitor a bird’s eye view by means of drawings and models. 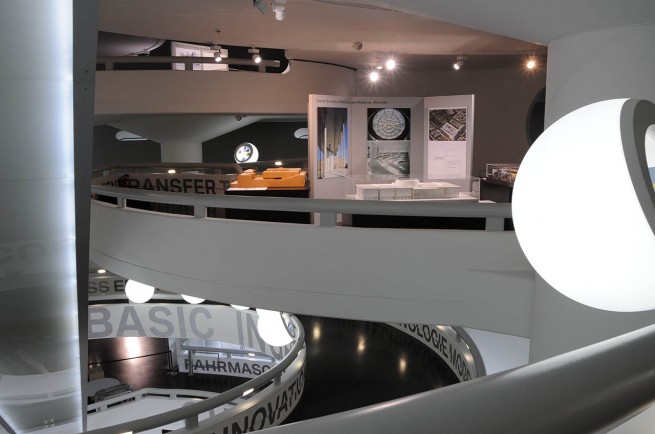 The display is designed as an international touring exhibition, making appearances at around 20 venues on four continents. To date, it has been shown in Rome, Lyon, Lisbon, Oslo and in several North American cities. Following its presentation at the BMW Museum, it will continue its journey until 2012 to further well-known cultural facilities, which will include the MART (Museo di Arte Moderna e Contemporanea di Trento e Rovereto) in Rovereto, the CDAN (Centro de Arte y Naturaleza, Fundación Beulas) in Huesca as well as the Koninklijk Museum voor Schone Kunsten in Antwerp. 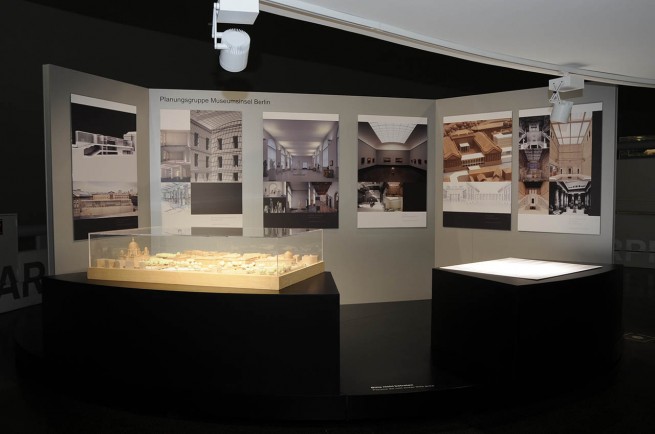 Information regarding the exhibition at the BMW Museum
Admission to the exhibition is 5 Euros/reduced price 2.50 Euros. The BMW Museum is situated between the BMW high-rise building and the BMW Welt at Olympiapark 2, 80809 Munich. Opening times: Tuesdays to Sundays and on public holidays 10 a.m. – 6 p.m. Closed Mondays except Whit Monday (24.05).
For further information regarding opening times and reservations please visit
www.bmw-museum.de or phone 01802 118822. 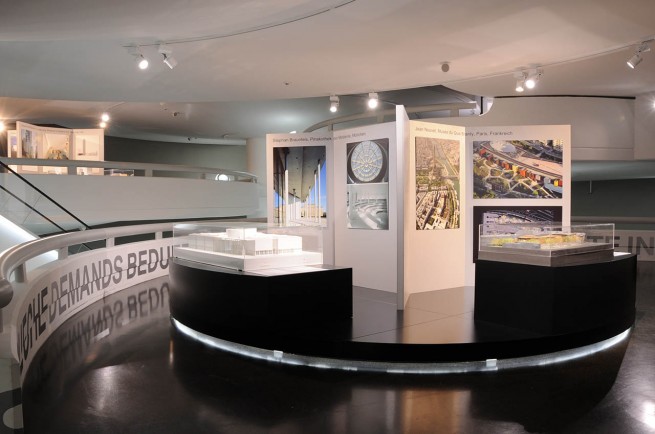