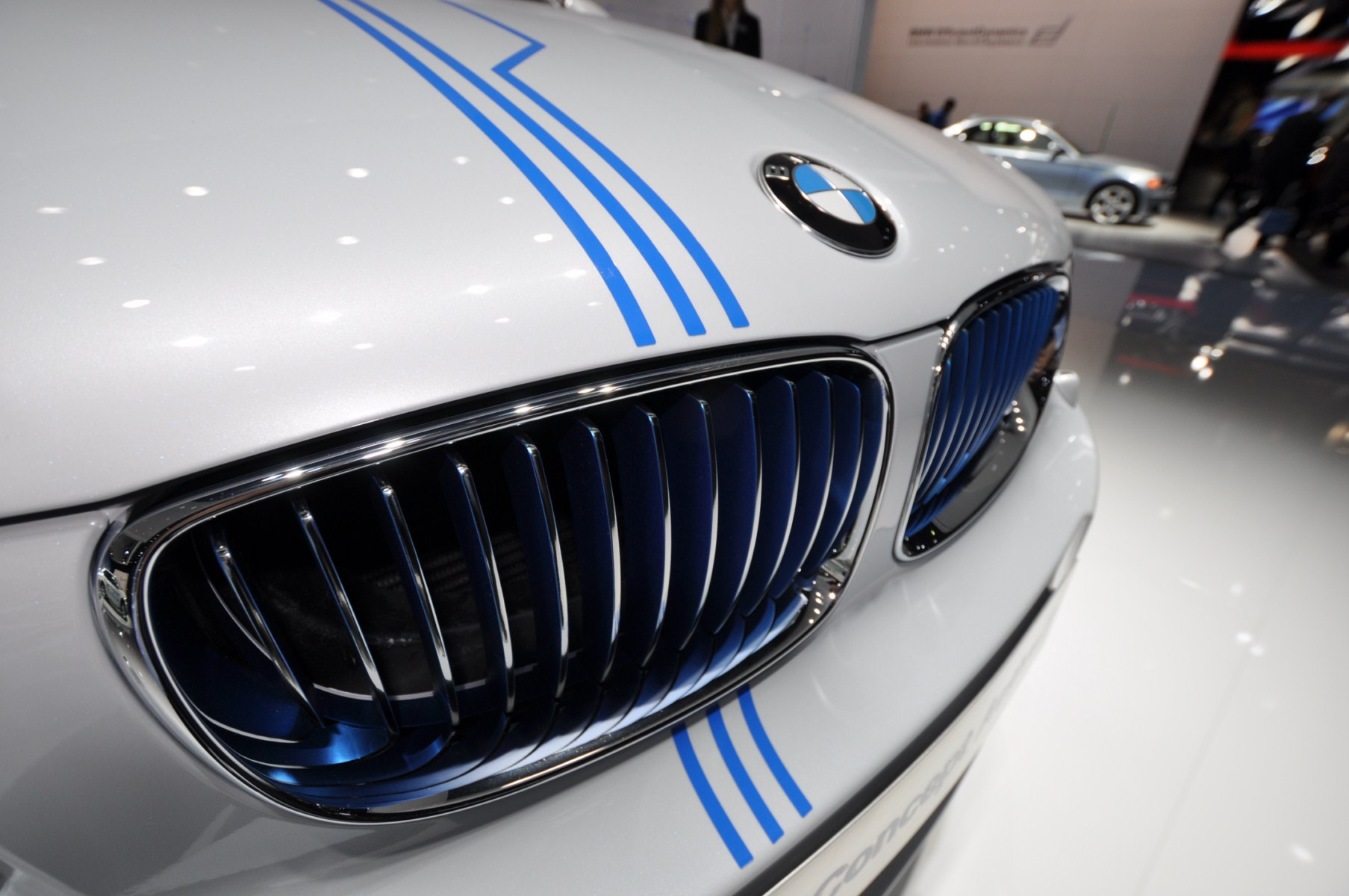 A new week and new rumors around future plans for the BMW brand. With the economy showing signs of recovery and automarkers reporting profits once again, the automotive field becomes exciting once again. BMW has recently unveiled an unexpected, but highly appreciated new concept, BMW Gran Coupe, a concept that plans to fill the shoes of the canceled CS Concept and one that brings new competition to the four-door coupe segment.

Today, our favorite BMW insider, Scott27, gives us a glance  into BMW’s future and outlines the details of two new concepts to come.

Fancy names indeed, but what lays behind these two new concepts?

In just a few words, the above mentioned Tourers represent an idea of taking the profitable Compact and larger MPVs segment by designing these type of vehicles in more innovative and stylish ways.

The idea is to take an MPV and fit it in the profile of a car, but without the proportions and style of a typical MPV Concept. BMW also plans to bring out the semi-commanding driving position to a smaller compact concept. Semi-Command will now feature the sleeker, more fastback orientated concepts of the 1 Series and 3 Series Gran Turismo proposals.

Both of these two new concepts are based on the 1 Series/3Series backbone.

Some of the requirements describing these two new vehicles came from a customer study that revealed preferences around a typical MPV, but with a raised driving position and seven seats. Currently, the only seven seater BMW can be found with the optional third-row seat in the BMW X5.

As expected, the details are sketchy at the moment, but as we move forward into the year, we expect further details to be revealed.