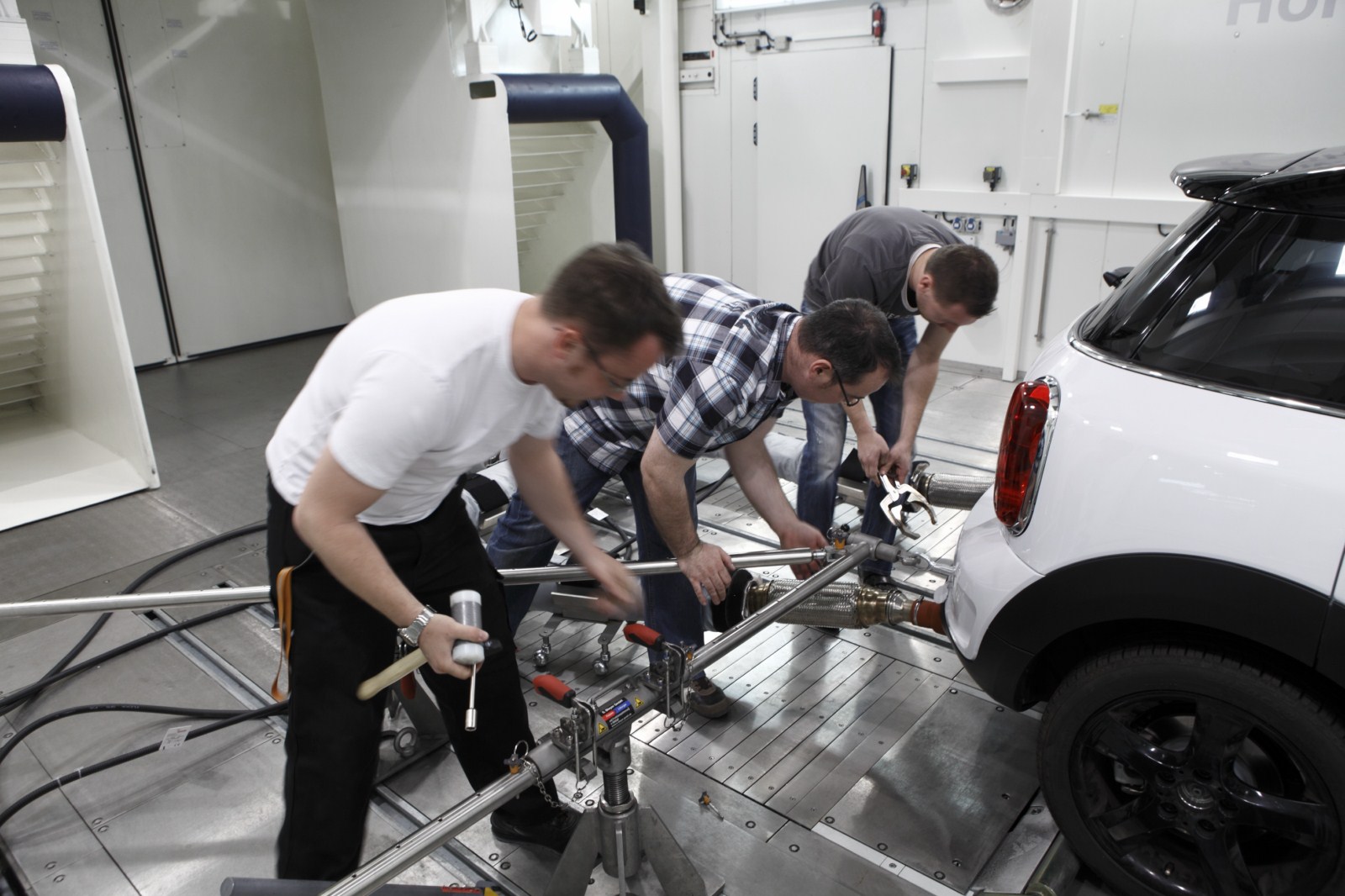 A car must hold out against all climatic conditions. Whether in rain or snow, hot or cold weather, or varying air pressure, all vehicles’ systems must function at their best. Rain must not inhibit full braking power, kicked-up snow from vehicles ahead must not adversely affect the engine and heat must not overtax the cooling system.

Until now, laborious hot and cold country tests were necessary in order to appropriately design and subsequently test vehicles. Now the BMW Group is bringing the world into its laboratory. All pertinent environmental parameters, such as heat, cold, humidity, atmospheric pressure, precipitation and wind can be simulated in the innovative test facility of the Energy and Environmental Test Centre. 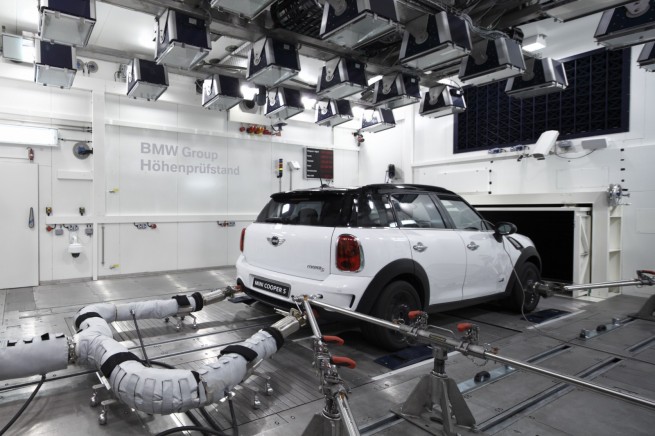 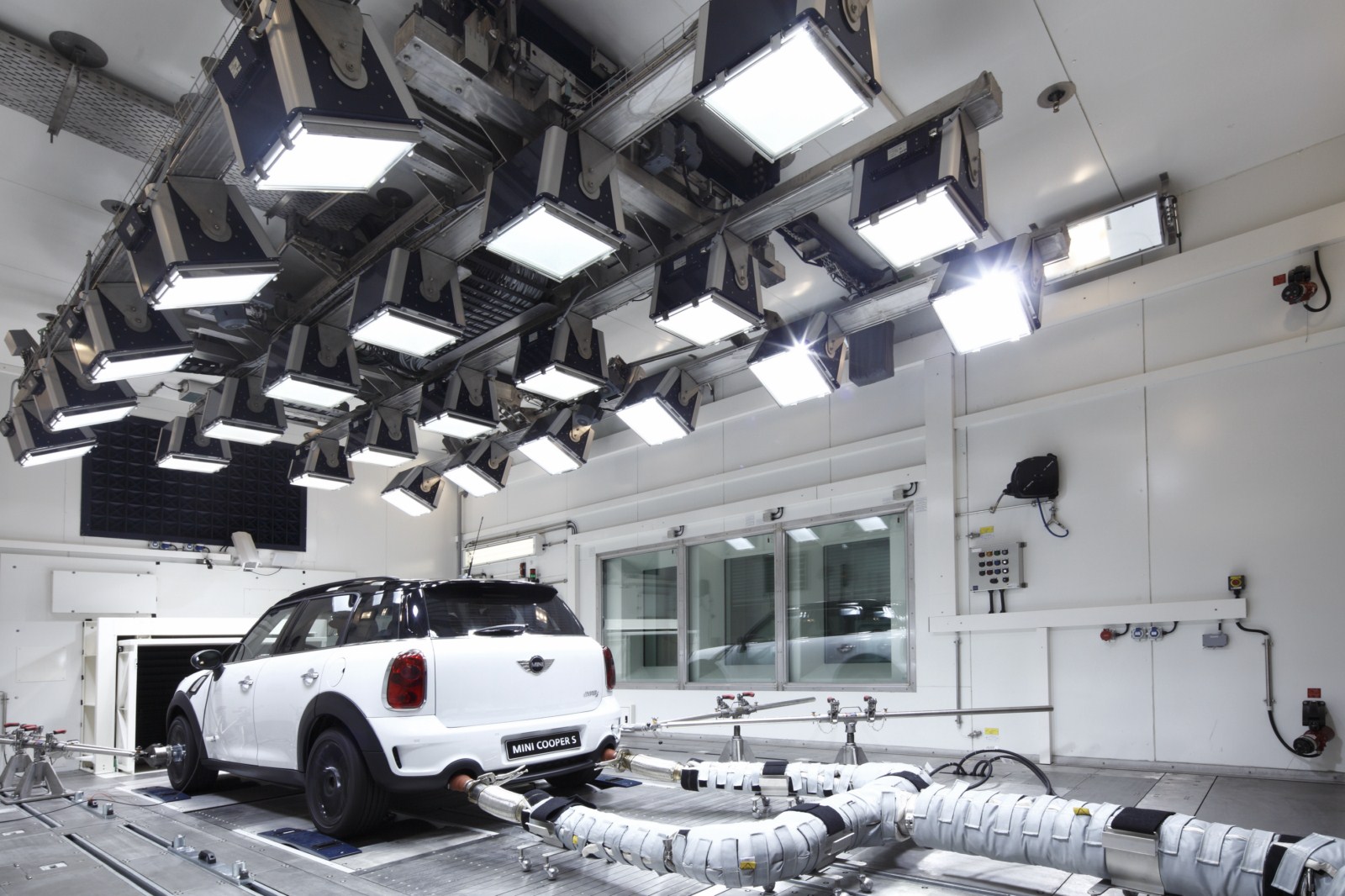 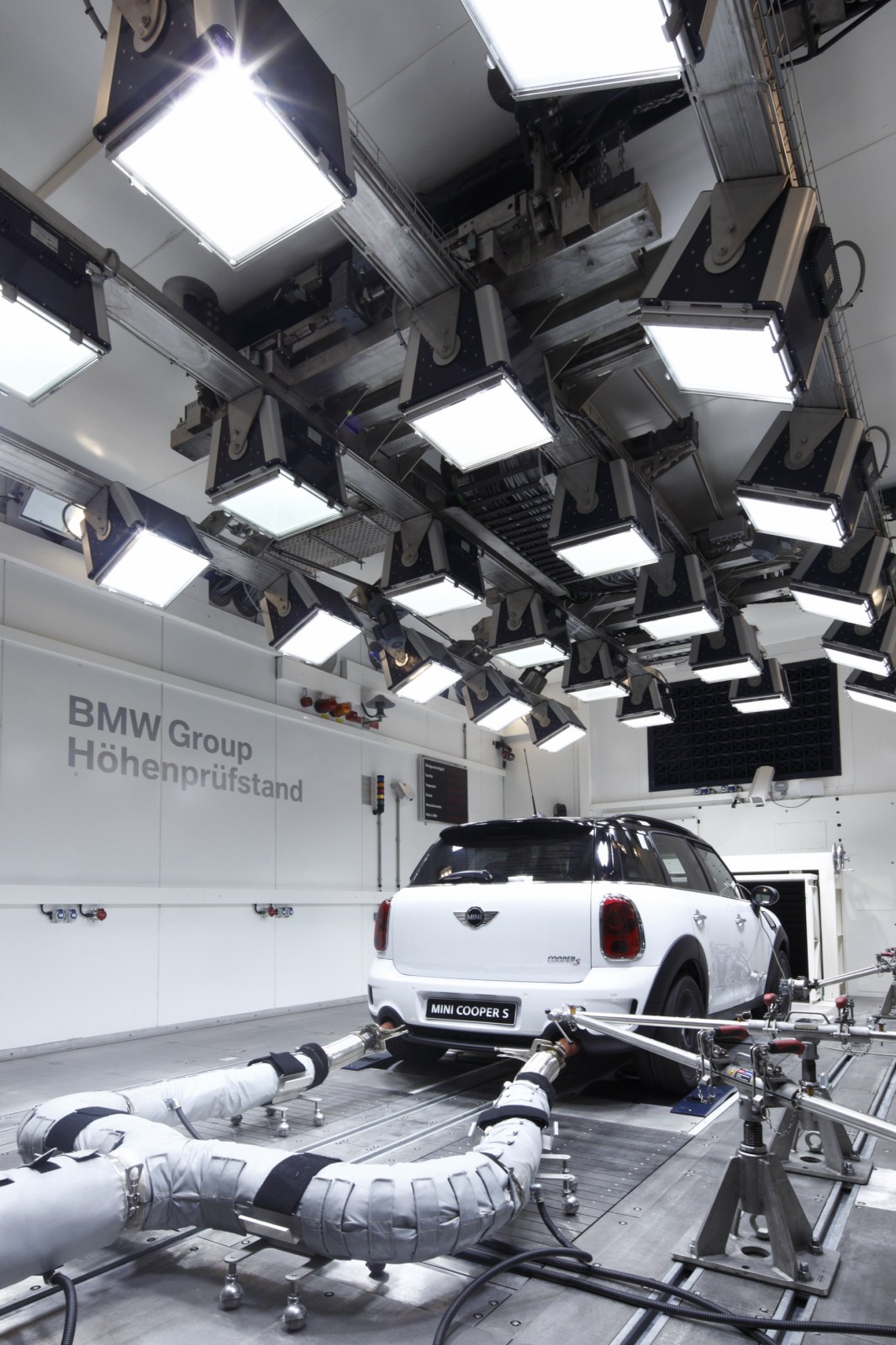 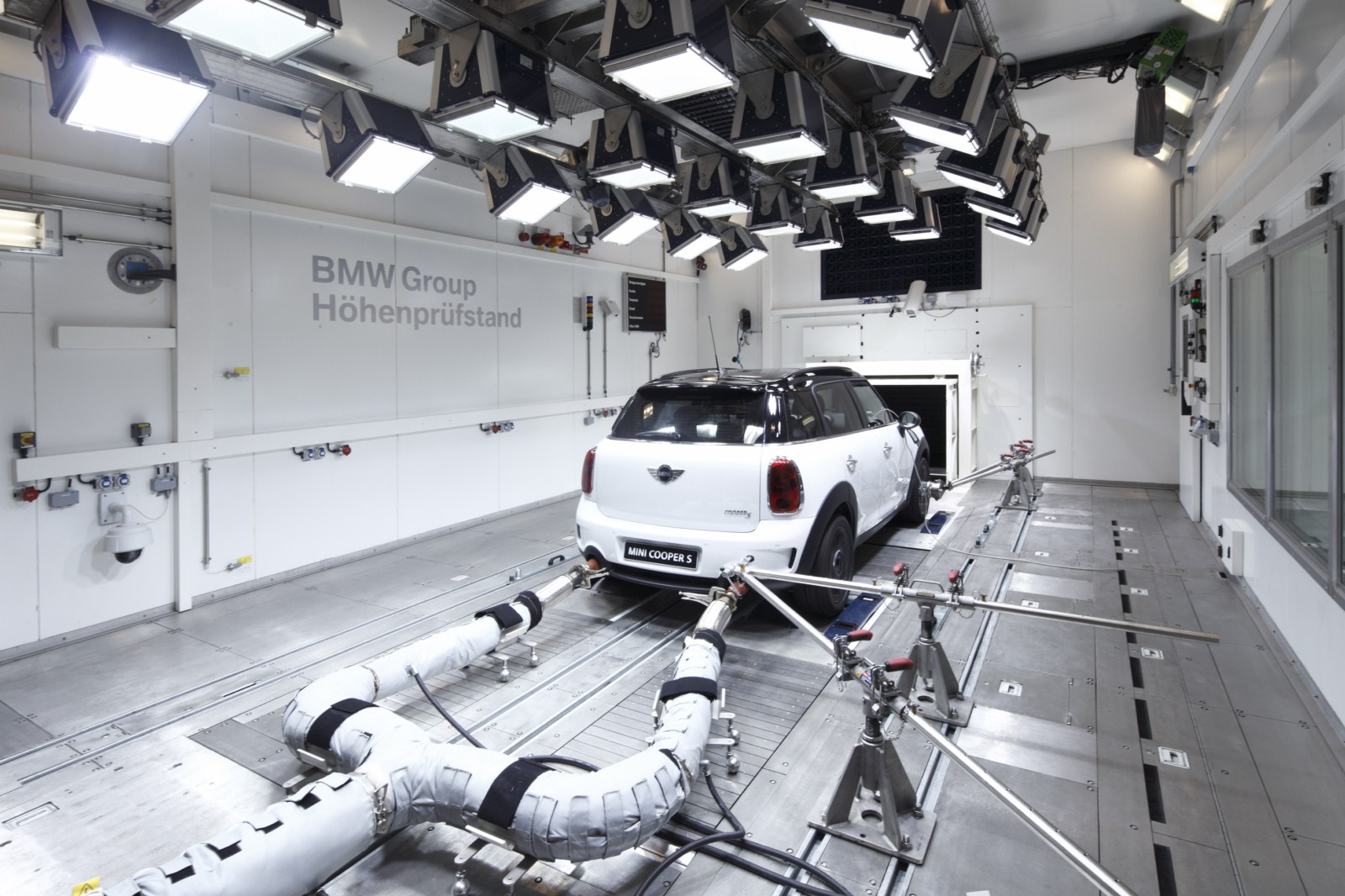 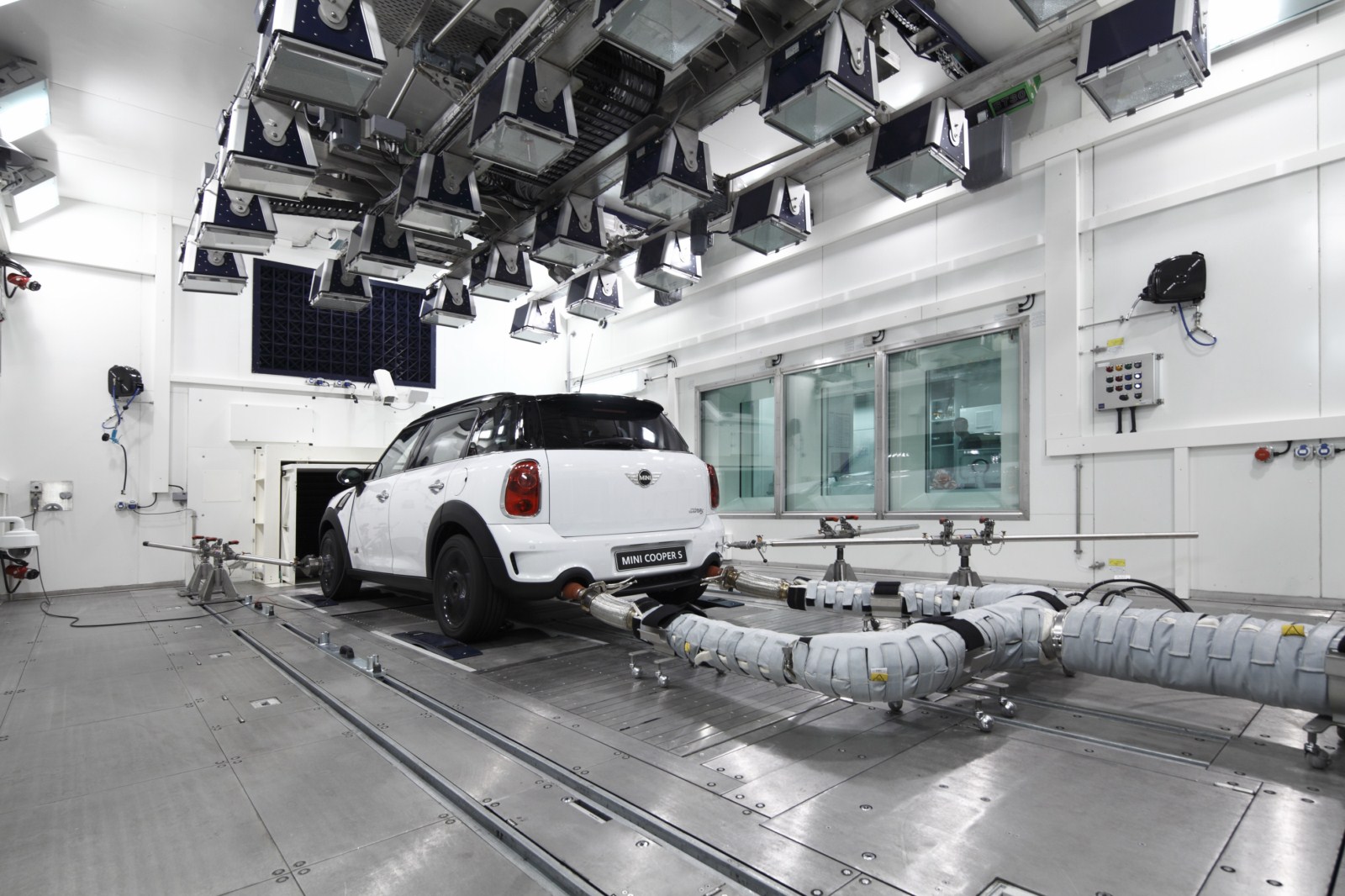 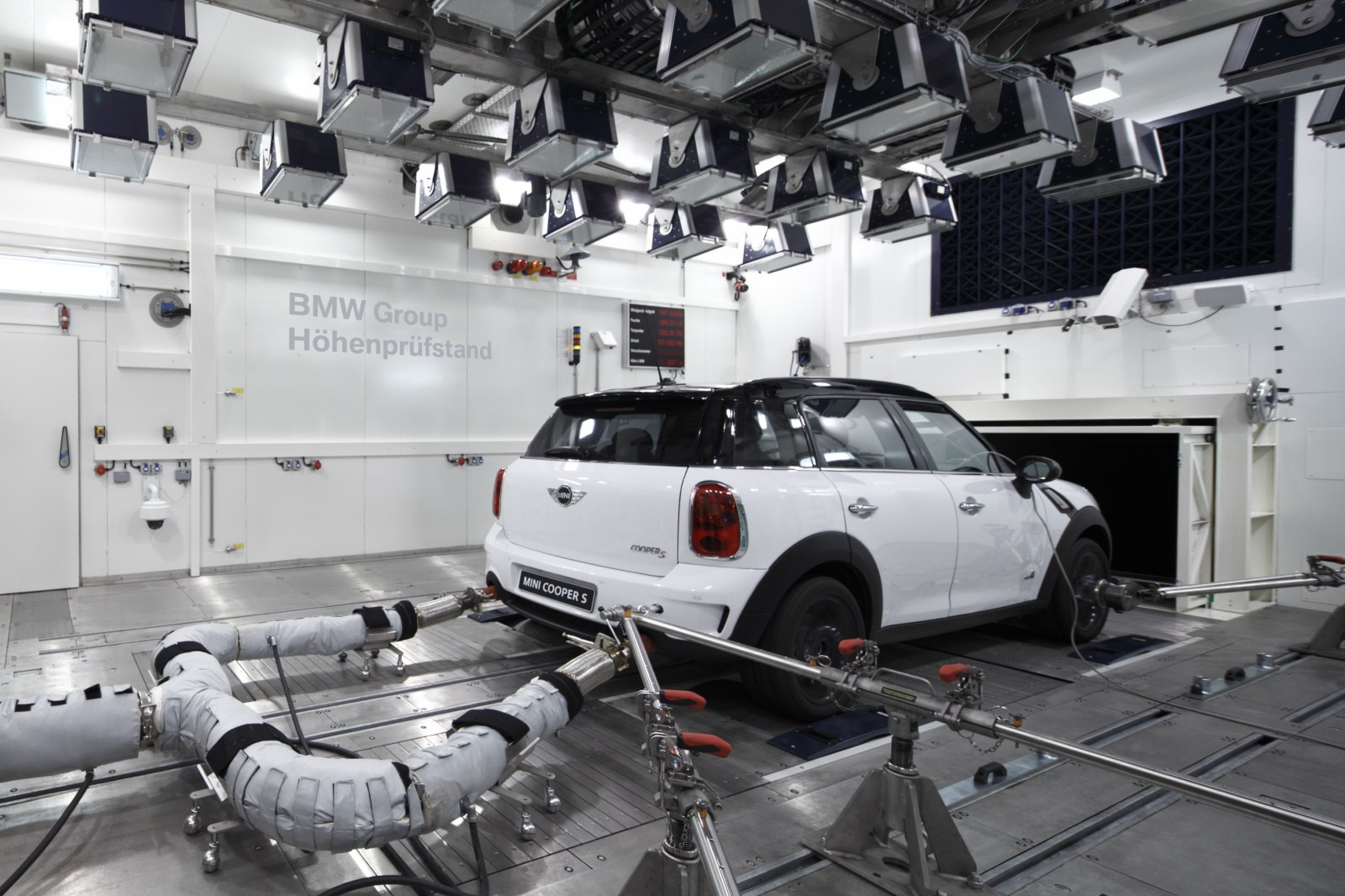 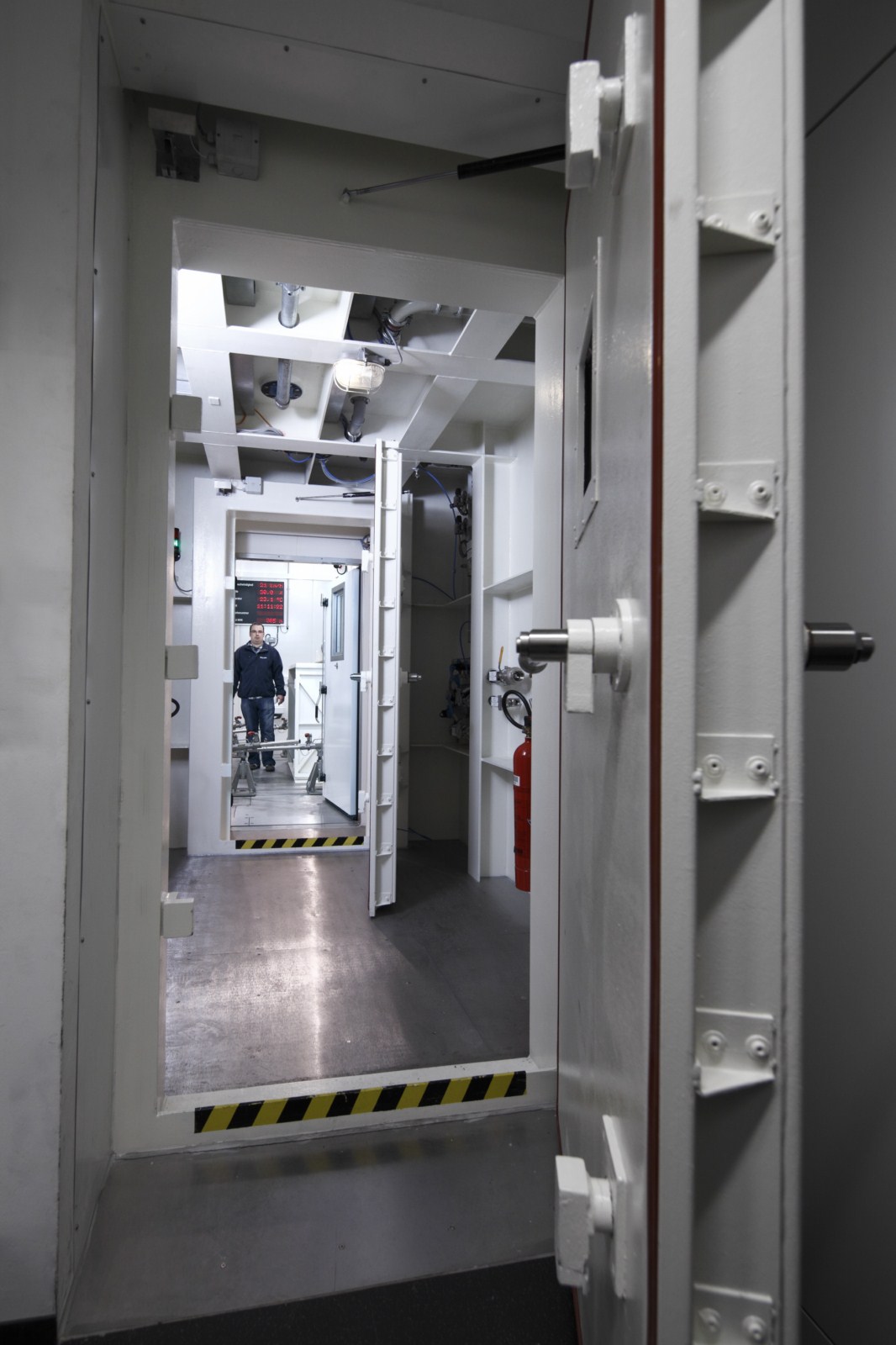 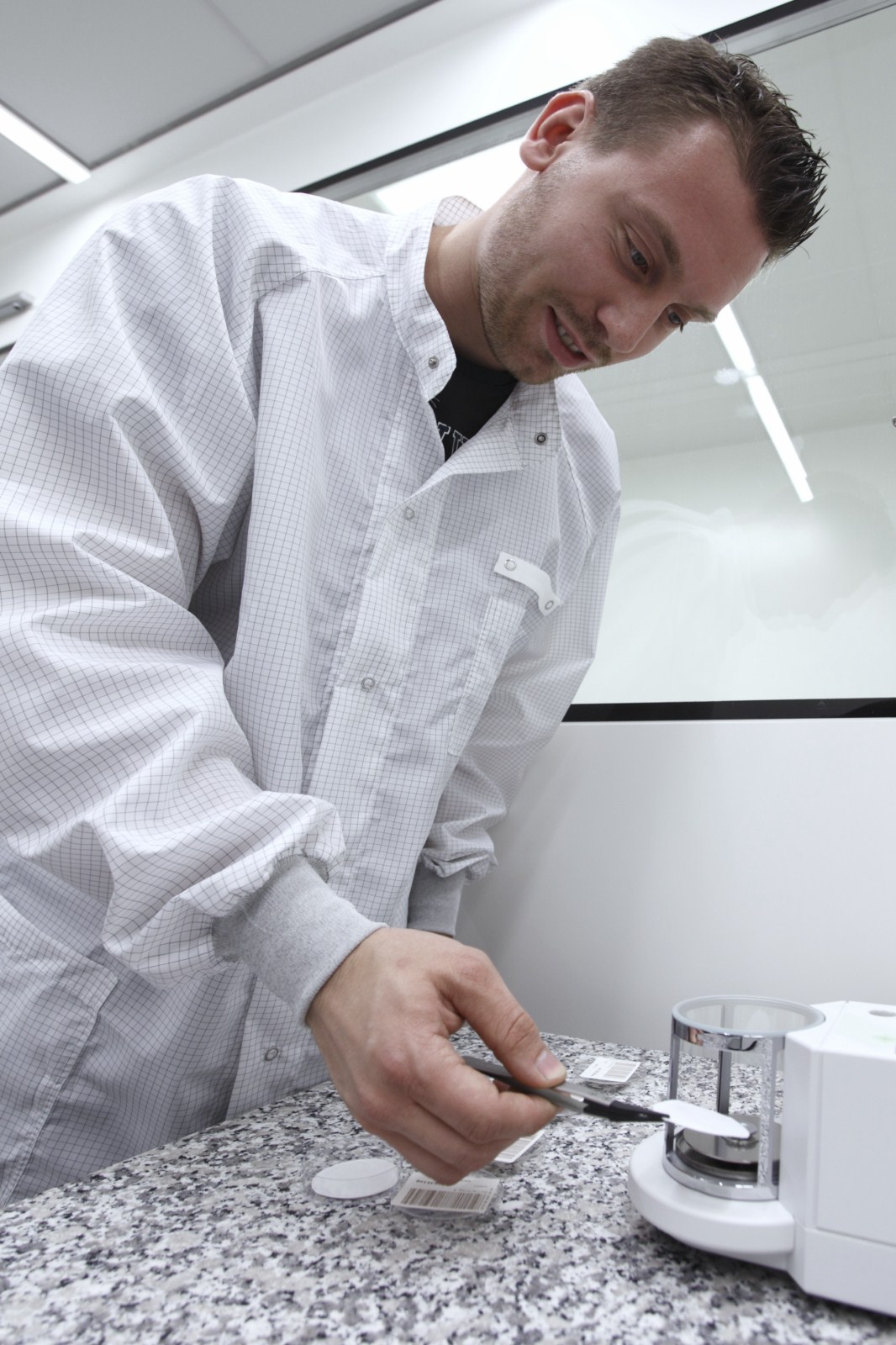